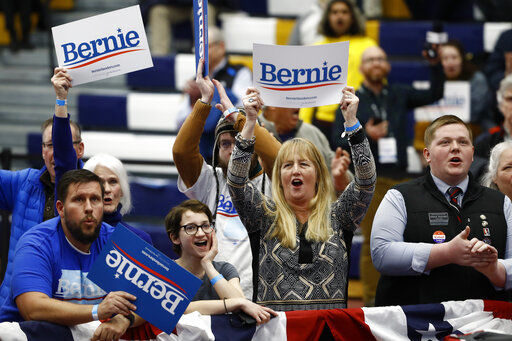 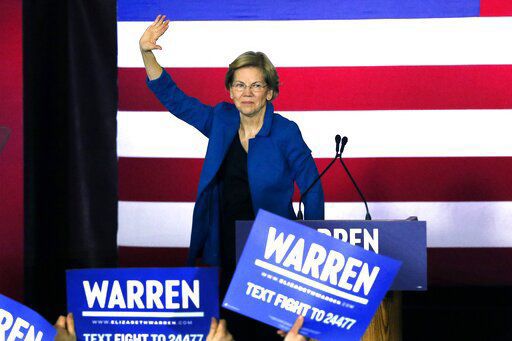 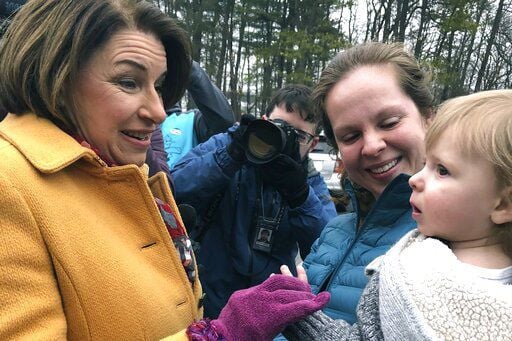 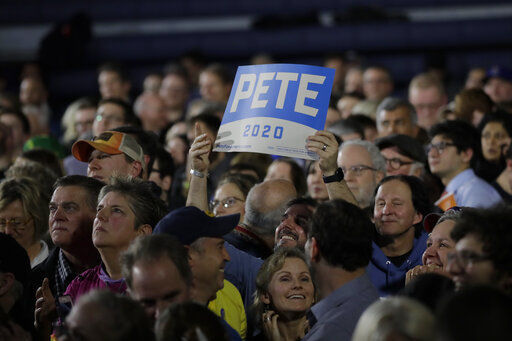 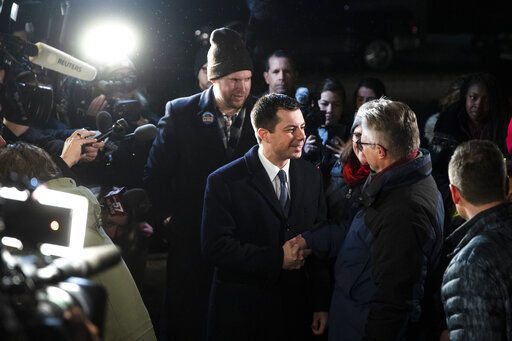 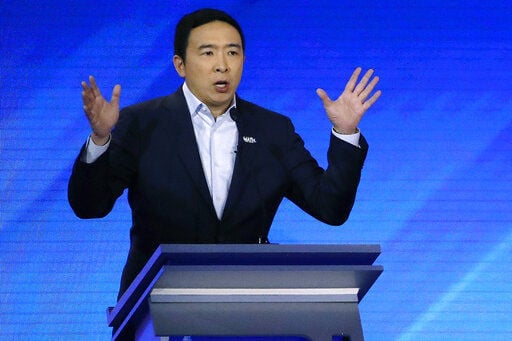 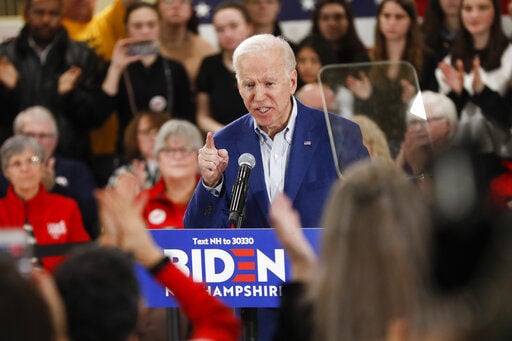 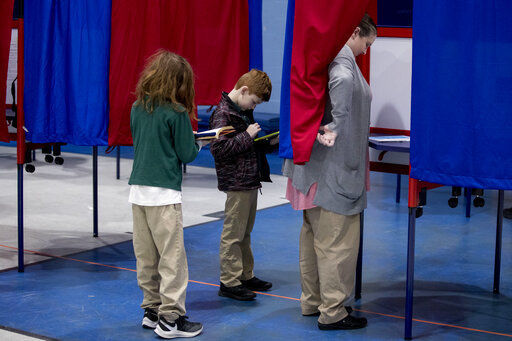 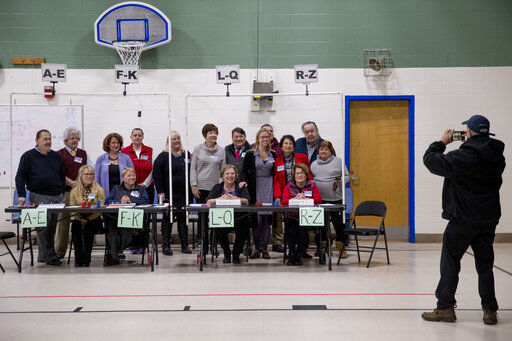 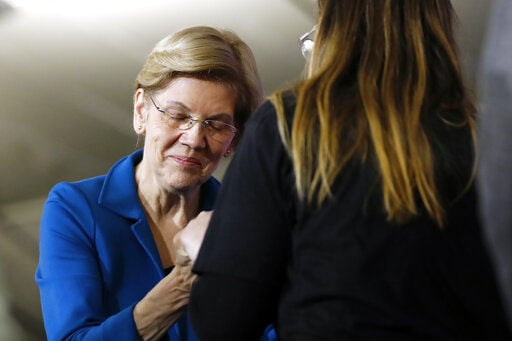 MANCHESTER, N.H. — Bernie Sanders held a narrow lead over Pete Buttigieg in the New Hampshire Democratic primary Tuesday night as the two ideological opposites battled it out for front-runner status in the chaotic nomination fight to take on President Donald Trump.

Minnesota Sen. Amy Klobuchar, a Midwestern moderate like former Mayor Buttigieg, was trailing in third place. It was an unexpectedly strong showing for Klobuchar, who surged following a standout debate performance on Friday.

“Tonight in New Hampshire, as everyone had counted us out even a week ago,” Klobuchar said, “I came back and we delivered.”

With votes still coming in, the race was too early to call at press time. With 86% of precincts reporting, Sanders had 26.1% of the vote, while Buttigieg received 24.3%. Klobuchar was third with 19.8%

But the night was disappointing for two prominent White House hopefuls. Former Vice President Joe Biden, with 8.4% of the vote, was trailing Massachusetts Sen. Elizabeth Warren, with 9.4%, for fourth place. Neither was on track to receive any delegates.

After a chaotic beginning to primary voting last week in Iowa, Democrats hoped New Hampshire would provide clarity in their quest to pick someone to take on Trump in November. At least two candidates dropped out in the wake of weak finishes Tuesday night: just-the-facts moderate Colorado Sen. Michael Bennet and political newcomer Andrew Yang, who attracted a small but loyal following over the past year and was one of three candidates of color left in the race.

While struggling candidates sought to minimize the latest results, history suggests that the first-in-the-nation primary will have enormous influence shaping the 2020 race. In the modern era, no Democrat has ever become the party’s general election nominee without finishing first or second in New Hampshire.

While the action was on the Democratic side, Trump easily won New Hampshire’s Republican primary. He was facing token opposition from former Massachusetts Gov. Bill Weld.

Warren, among the front-runners for months, was doing poorly in early results but told cheering supporters, “Our campaign is built for the long haul, and we are just getting started.”

She said Sanders and Buttigieg are “both great candidates,” and congratulated Klobuchar, whom she called “my friend and colleague.” Despite an embarrassing defeat that raised questions about her path forward, Warren vowed to move forward.

“Our campaign is built for the long haul, and we are just getting started,” she said.

Having already predicted he would “take a hit” in New Hampshire after a distant fourth-place finish in Iowa, Biden essentially ceded the state.

He was traveling to South Carolina Tuesday as he bet his candidacy on a strong showing there later this month boosted by support from black voters.

More than a year after Democrats began announcing their presidential candidacies, the party is struggling to coalesce behind a message or a messenger in its desperate quest to defeat Trump.

That raised the stakes of the New Hampshire primary as voters weighed whether candidates were too liberal, too moderate or too inexperienced — vulnerabilities that could play to Trump’s advantage in the fall.

He was not on the ballot, but New York billionaire Michael Bloomberg loomed over the New Hampshire contest as moderates failed to embrace a single alternative to Sanders.

Bloomberg was skipping all four states that vote this month in favor of dozens of delegate-rich contests in March. He’s already devoted hundreds of millions of dollars to the effort.

New Hampshire Democrats headed into Tuesday’s primary with a focus on matters of fairness.

Just over 1 in 10 said they were “very confident” that their party’s process for choosing a presidential nominee was fair, according to a wide-ranging AP VoteCast survey. At the same time, nearly 8 in 10 also viewed the economy as unfair, although there was little consensus on which candidate would do the best job of stewarding the world’s largest economy.

Democrats were closely monitoring how many people showed up for Tuesday’s contest. New Hampshire’s secretary of state predicated record-high turnout, but if that failed to materialize, Democrats would confront the prospect of waning enthusiasm following a relatively weak showing in Iowa last week and Trump’s rising poll numbers.