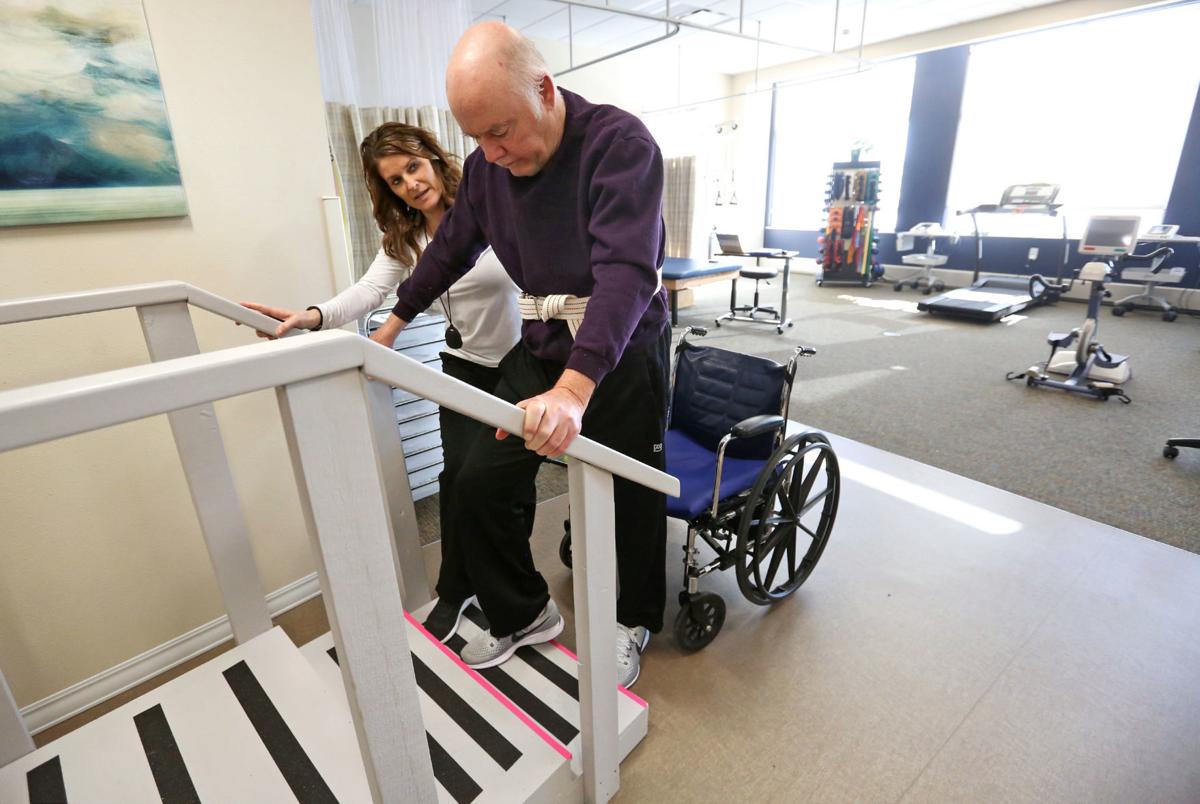 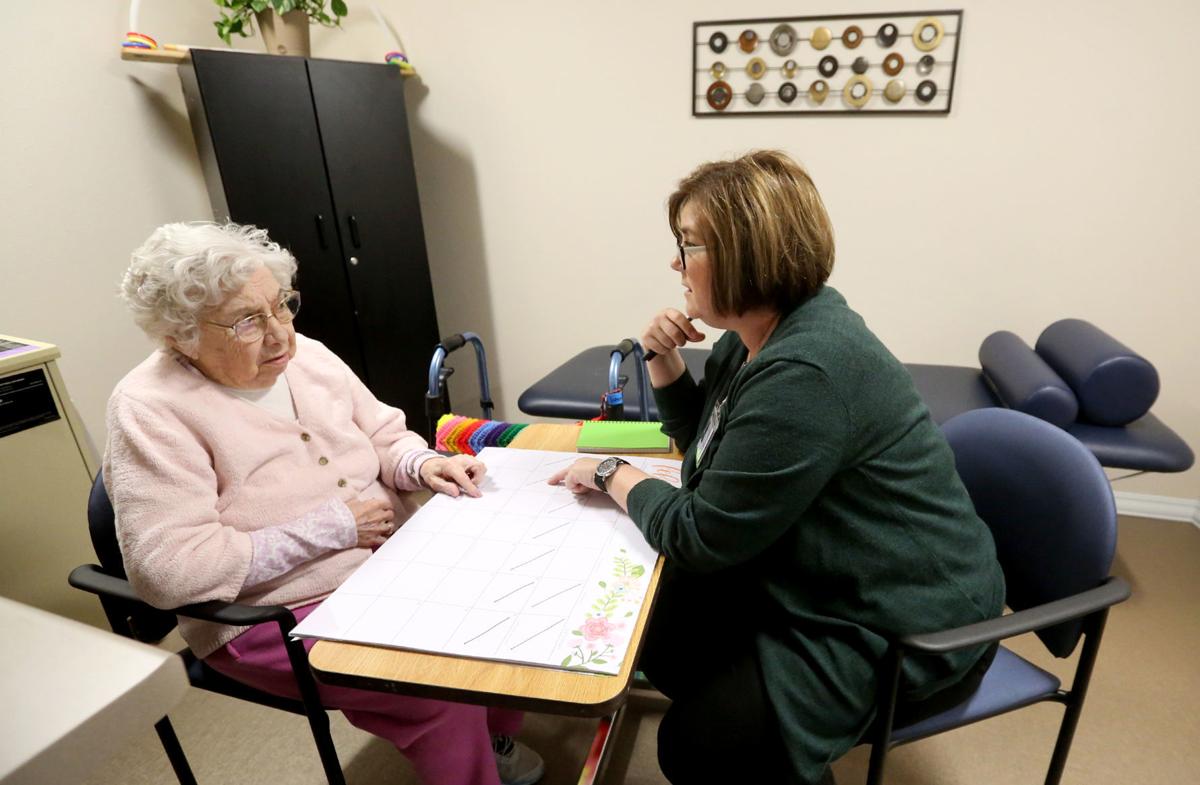 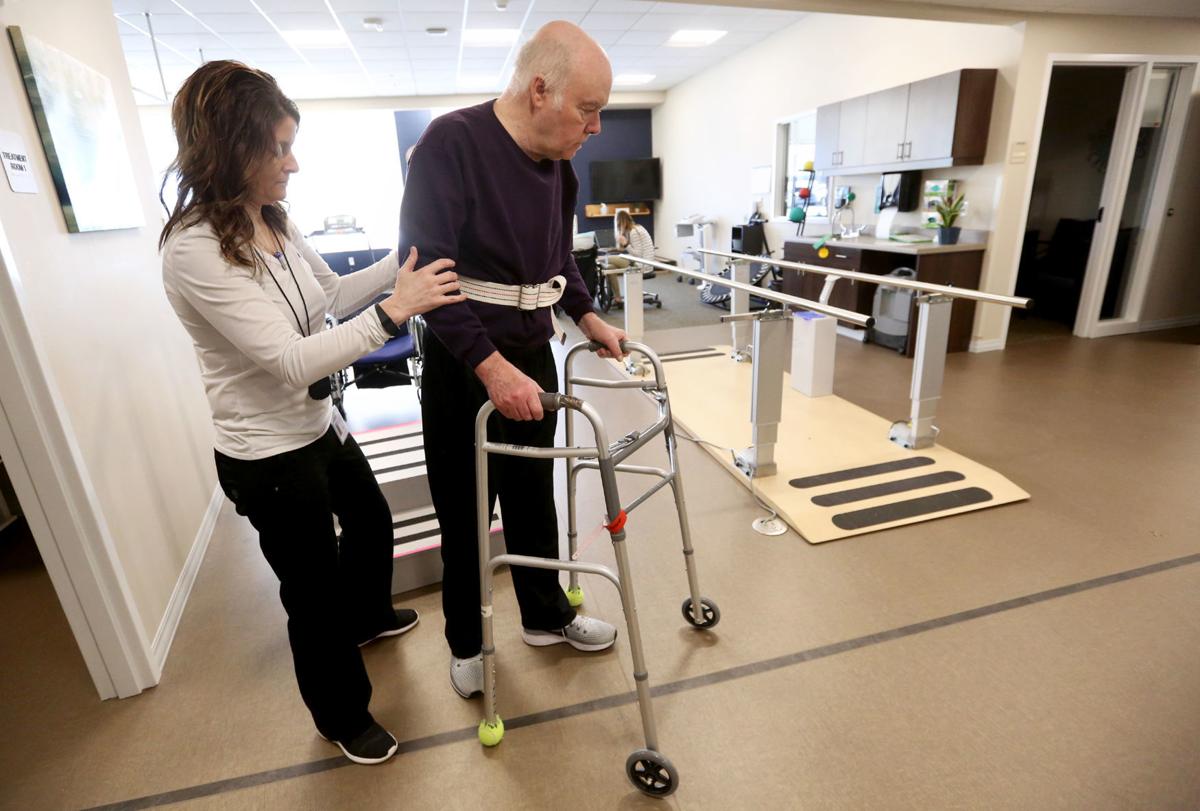 Longevity is celebrated every day in the long-term care industry.

This year, Hawkeye Care Center reached its milestone, marking a 50-year anniversary. Formerly known as Heritage Manor, the business is a major employer in the community and has been providing quality care to its residents for half a century.

In 2006, Mike Hamm bought Heritage Manor because he said it fit the portfolio of Iowa care centers he was building and thought the community was a good market. In 2015, he changed the name of the Dubuque facility, as well as the other seven centers he owned, to Hawkeye Care. The rebranding was intended to unite the businesses behind a strong, stable brand in Iowa.

In August 2018, Hawkeye Care Center of Dubuque relocated from its original location on Asbury Road to a new, state-of-the-art center on Pennsylvania Avenue in Asbury.

“We’re proud of our new facility and we think it’s a good new addition to the Dubuque community and we’re looking forward to being a positive asset in the community,” Hamm said.

He purchased his first care center in 1976 in Sioux Rapids, Iowa. About a year ago, Hamm sold seven of the eight care centers, retaining just the one in Dubuque. After more than 40 years in the industry, he said he was ready to downsize.

Ken Schmitt, of Dubuque, is well acquainted with the Hawkeye Care Center. In 2003, his dad moved in with health issues and the following month his mother entered an independent living apartment at Heritage Manor to be close to him. Schmitt said his father passed away in December of that year.

But his mother, Madonna, lives there today. She spent many happy years in the independent living apartments, an active member of the Hawkeye Care community. Her favorite activities were bingo, Saturday afternoon Masses and the occasional live music performance.

About two years ago, Madonna moved into a skilled care room. At 98, Schmitt said his mom is physically doing very well but she suffers from dementia. He takes solace in the knowledge that she is cared for by staff who treat her like family.

“They are very conscientious in the way that if there is any little change in medicine, they give me a call,” he said. “It’s comforting to know that you’re not going to walk in and get a surprise.”

Some of the nurses at the facility have been there since Madonna moved in more than 15 years ago.

The new building with its expanded services and amenities was an exciting upgrade for residents, Schmitt said.

“It’s fabulous,” he said. “It’s a beautiful place and has everything you need and then some.”

The biggest challenge in care centers today is a shortage of nurses, Hamm said. The work is tough and it takes a very compassionate individual to thrive in the nursing home environment.

“If you aren’t caring, you aren’t going to survive because it is tough,” he said. “Residents can be very demanding; many are very sick. It takes a lot of kind effort to meet the demands and take proper care.”

With more than 40 years of experience in nursing homes, Hamm said he has seen a lot of change in the industry. The cost of care, for example, has increased dramatically. He attributes much of that change to the cost of labor, which is driven by the cost of regulation.

Care issues also have changed. Forty years ago, Hamm said there was very little known about dementia. Today, that area of care is significant.

Today, Schmitt said his mother has vastly different needs than she did when she first moved into Heritage Manor. She no longer uses her internet connection to send emails and doesn’t drive anymore. But he is comforted to know that the level of care provided to her has not changed.

And when he visits her each week, he said it helps to see familiar faces in the hallways of a place that has become home for her.