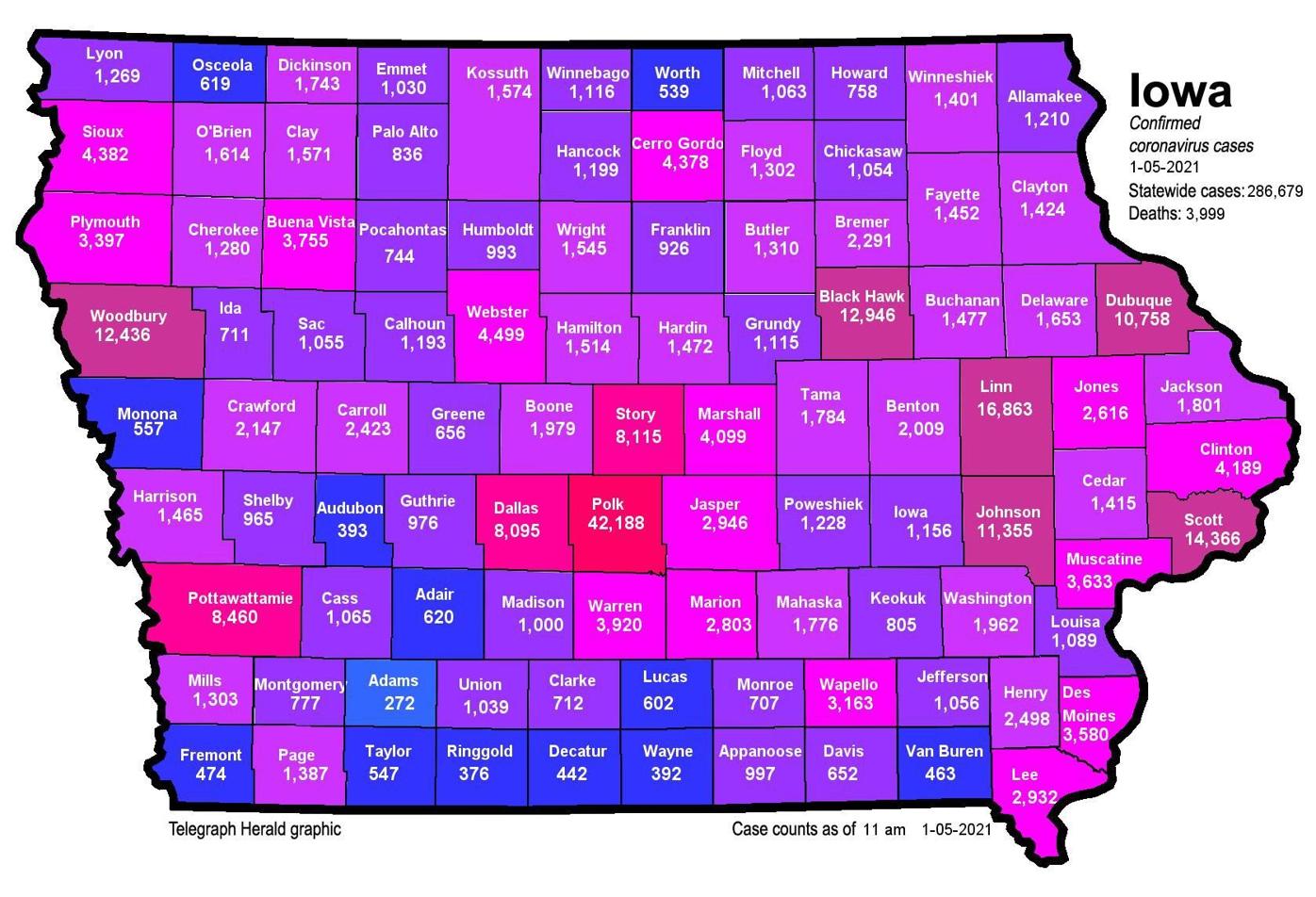 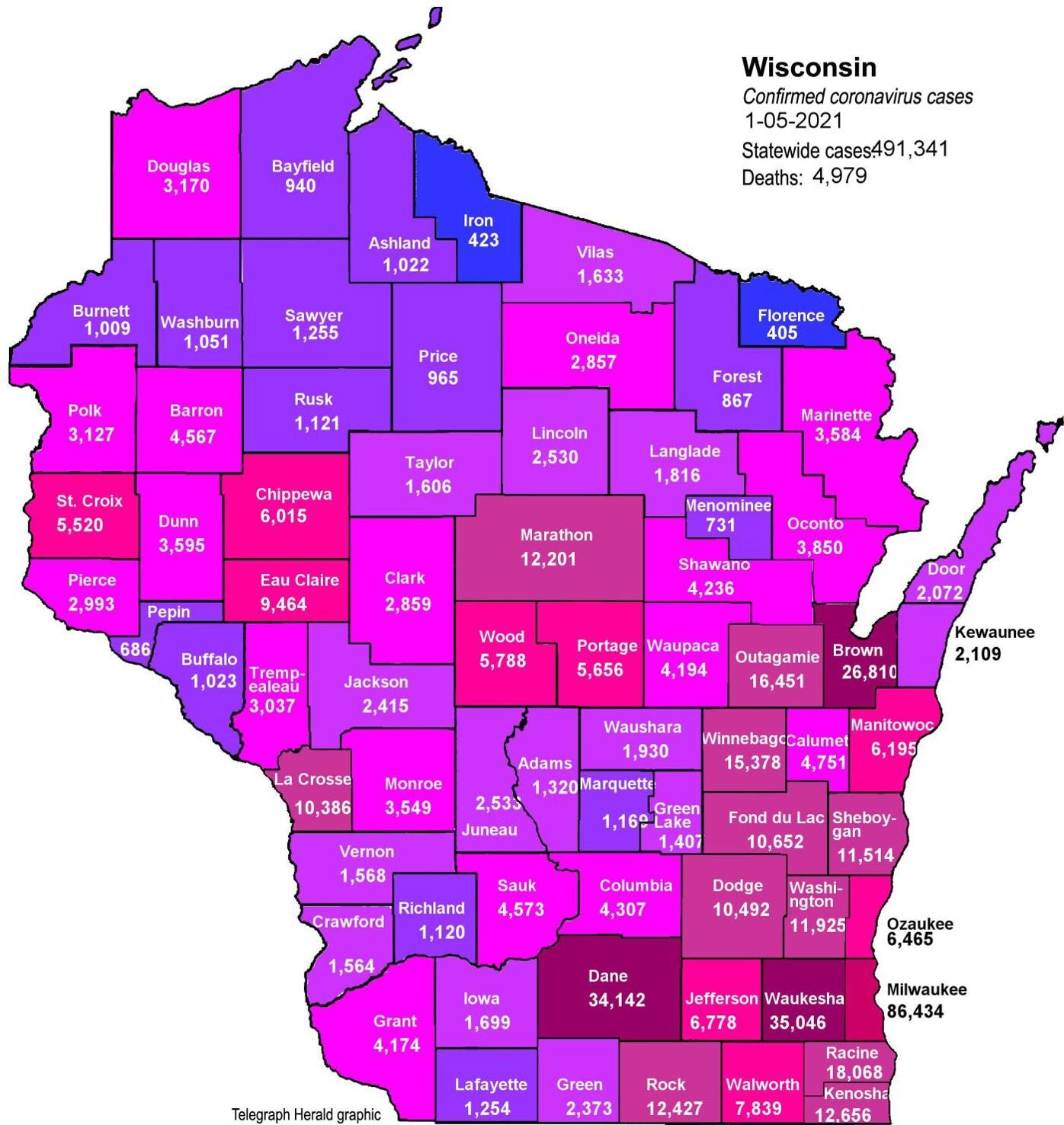 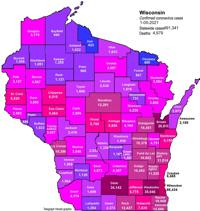 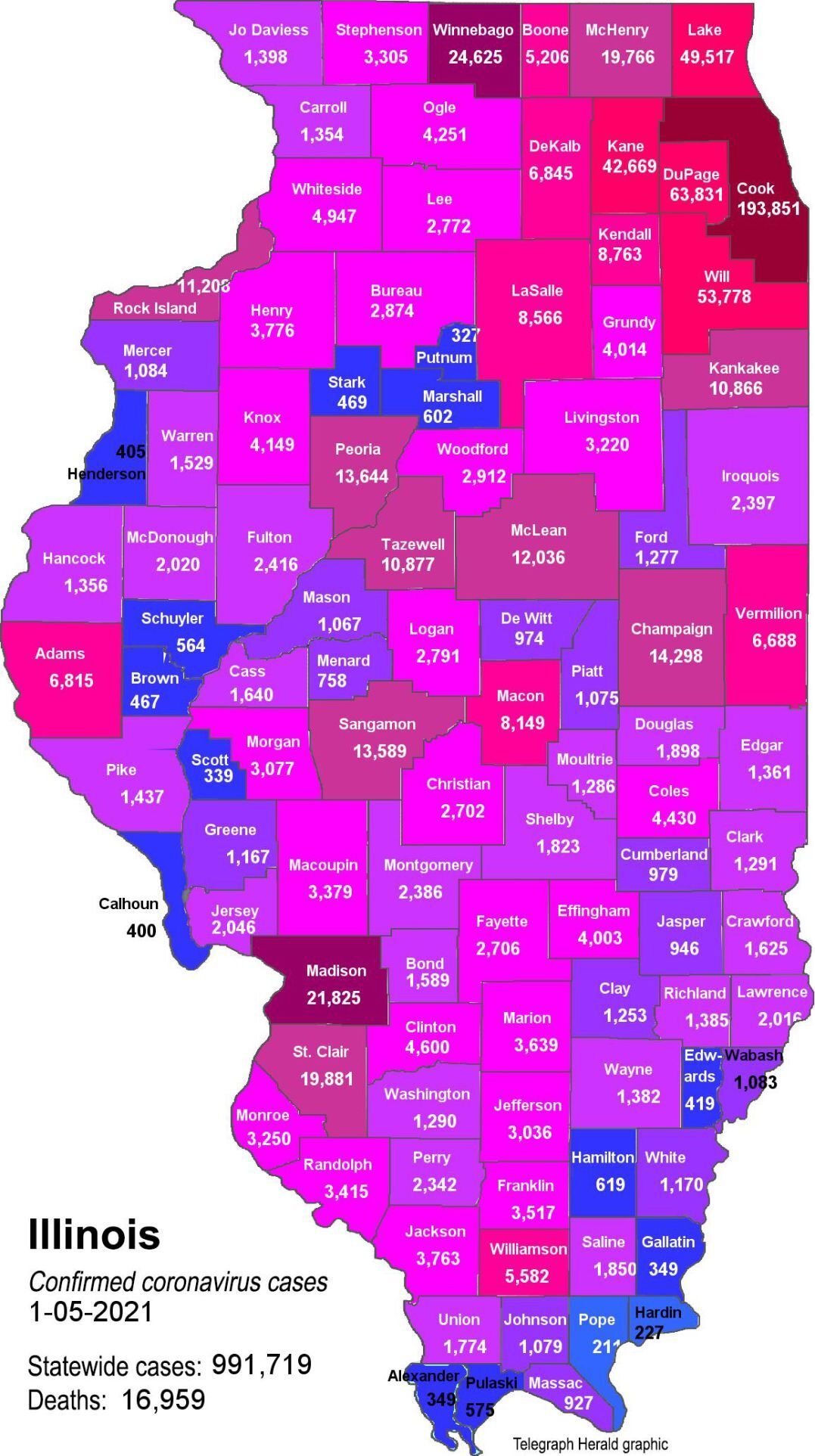 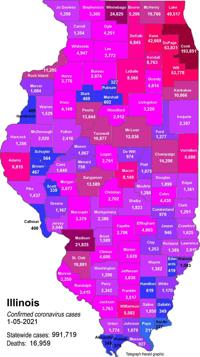 There were 95 additional related deaths reported, so the state count moved to 4,979.

In Illinois, there were 6,839 new cases reported Tuesday, along with 126 more related deaths.