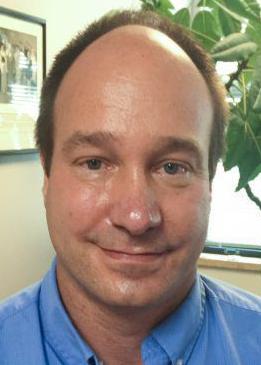 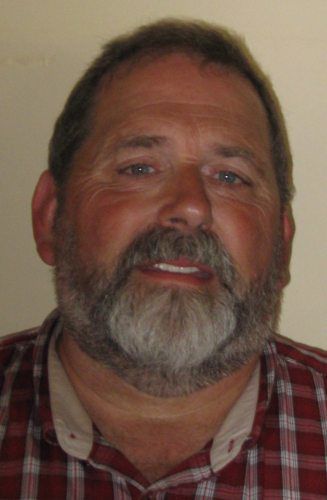 LANCASTER, Wis. — At least 27 cases of COVID-19 have been reported at a Grant County-owned nursing home, but health officials have declined for two weeks to disclose whether additional cases have occurred at the facility or if any of the coronavirus-related deaths in the county are linked to the site.

Orchard Manor is owned and operated by Grant County. Orchard Manor Administrator Carol Schwartz has not responded to messages seeking comment since the Telegraph Herald first reported the outbreak almost three weeks ago.

At that time, 11 residents and six staff had COVID-19, the TH was told by Grant County officials — not Orchard Manor staff — in response to inquiries from the newspaper.

One update has been provided since that time.

On April 28, the county issued a press release after the Wisconsin National Guard conducted a mass testing at the facility that eight staff and 19 residents of the nursing home, located south of Lancaster, tested positive for COVID-19. That press release quoted county officials — not those from Orchard Manor — and listed three county officials as contacts in relation to that news.

In neither case did officials indicate whether any of the COVID-19-related deaths in the county were linked to the facility.

Since then, the number of COVID-19 cases in Grant County has continued to climb.

The county’s total stood at 35 cases and six deaths as of April 28.

On Monday, its totals were 69 cases and nine deaths, including two more reported Sunday. The county stated in a press release issued Monday that both of those deaths were people older than 80 years old.

Nursing homes care for some of the people most vulnerable to COVID-19 complications — the elderly and those with underlying health conditions. The virus can spread rapidly through residents who live in congregate settings, which are attended by staff who travel among rooms.

Federal regulations prevent health care providers and insurance companies from releasing an individual’s medical information, but states have varied with respect to their reporting of case and death counts at long-term-care facilities at which outbreaks have occurred.

Some states, including Illinois, regularly update both figures for each facility at which there has been an outbreak.

The Iowa Department of Public Health reports COVID-19 cases but not deaths at such sites.

The Wisconsin Department of Health Services only has reported aggregated death totals at long-term-care facilities statewide.

It also reports total case counts and deaths by census tract. As of Monday, DHS reported 27 confirmed COVID-19 cases and nine deaths in the tract that includes Orchard Manor.

This week, DHS is expected to begin posting the names of facilities at which COVID-19 cases have been detected. A spokesman did not respond to questions as to whether case counts and deaths also will be included.

The move comes over the objections of Wisconsin Health Care Association and Wisconsin Center for Assisted Living, which fear that the information will be interpreted by the public so as to suggest entities experiencing outbreaks provide a lower quality of care.

Infected residents at Orchard Manor are treated in a quarantined part of the facility, which has been equipped with a special ventilation system to prevent the airborne spread of the virus. Employees who test positive for COVID-19 isolate at home.

Orchard Manor took additional measures to prevent the spread of COVID-19, including prohibiting non-essential visits, screening staff at the start of each shift and holding mail for one day before delivering it to residents.

Grant County Board Chairman Bob Keeney said he has not been notified of any developments pertaining to the facility since the National Guard conducted testing.

He said he recognizes the importance of sharing information with the public.

“I think board members want to know what is going on because we get asked all the time,” Keeney said. “But I understand the sensitivity of it, too.”

Along with Orchard Manor, DHS has reported two workplace public health investigations in Grant County, one of which likely involved HyPro Inc. in Platteville.

In collaboration with the Grant County Health Department, the Wisconsin National Guard collected more than 230 samples from employees of that business May 4, but neither it nor the county has released testing results.

Company President Mark Schildt did not respond to a request for comment for this story.

Kindrai said the health department is deferring to businesses to report findings to the public.

He said it is possible that results, if released, could be traced back to individual employees if anyone who tested positive did not return to work following testing.

Kindrai declined for the same reasons to release the name of the second Grant County workplace that underwent a health investigation.

In Crawford County, the National Guard also collected testing samples from nearly 300 Prairie Industries employees in Prairie du Chien on May 5. At that time, nine employees already had tested positive for COVID-19.

The company hosted a press conference and invited local media to observe the effort, but when contacted Monday, an HR manager, who would not provide her name, declined to provide any information.

Jeff Panka, Prairie Industries president, did not respond to a request seeking comment.