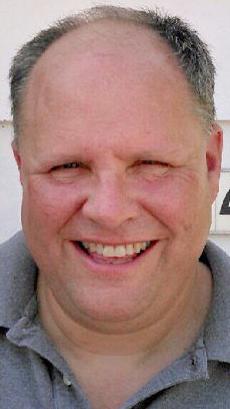 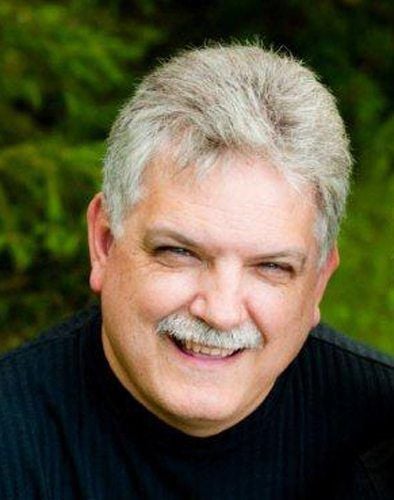 GALENA, Ill. — Facing a rapid rise in COVID-19 cases in the county, Jo Daviess County Board members are considering adopting a mask mandate.

During a recent meeting, county board members directed State’s Attorney John Hay to research the legality of adopting a countywide mask mandate. Board Member Don Hill, a Democrat, said such a mandate has been proposed by members of the county Board of Health to help curb the spread of COVID-19.

“The Board of Health believes it will help,” Hill said. “We know something needs to be done. Our positivity rates are just getting higher and higher.”

The county Health Department reported Wednesday night that the county’s seven-day positivity rate stood at 17.9%. In the prior two weeks, an additional 310 cases of COVID-19 in the county had been confirmed — a 50% increase over the county’s total case count as of two weeks earlier. The number of related deaths in the county climbed from 10 to 14.

A statewide mask mandate already is in place in Illinois, though Hill argued it is not enforced.

“I do believe everybody should be wearing masks, and that isn’t always happening,” he said. “If this came up to vote, I would probably vote in favor of it.”

County Board Chairman Scott Toot, a Republican, said he does not wish to impose a county mandate, but he feels there is still active resistance to wearing a face mask in public.

“I like to believe that people exercise their best judgment, but there is a certain element that are not,” he said. “I get complaints all the time about people not wearing masks, and that just shouldn’t be the case.”

While many county board members have voiced their support for such an action, several also raised concerns about its enforceability.

“We don’t want to be out there ticketing everybody,” Hill said. “If we want to have a mask mandate, we need to figure out how to have some teeth behind it.”

Trost, a former police officer, said the enforcement of such a mandate would pose a significant challenge for local law enforcement in a rural county.

“It would be extremely hard to enforce,” he said. “You are going to be going into restaurants and hardware stores and seeing if everybody is wearing a mask. You would be taking away resources from law enforcement to do that.”