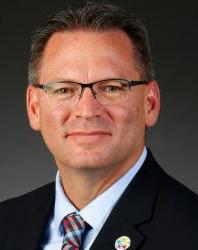 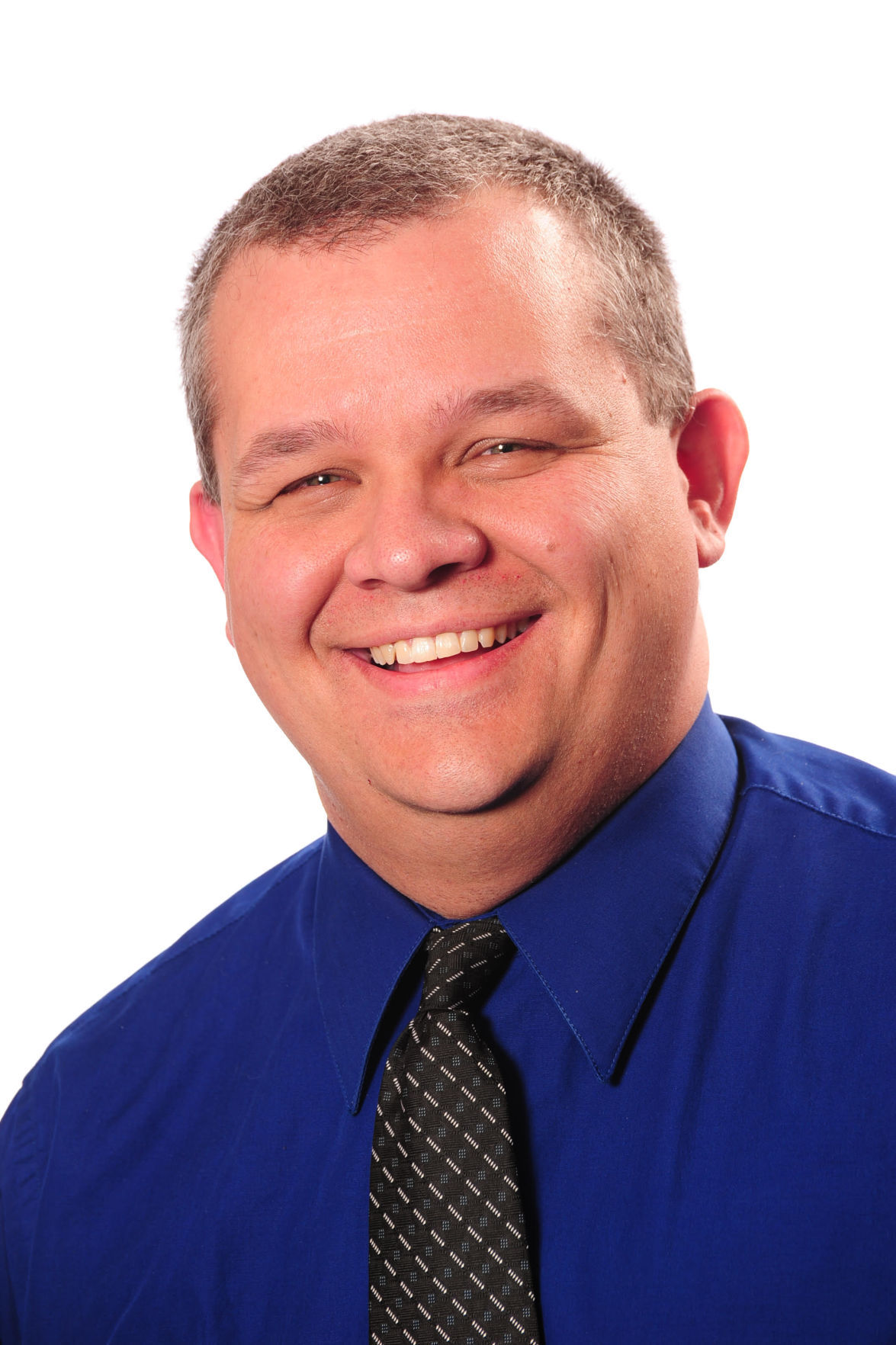 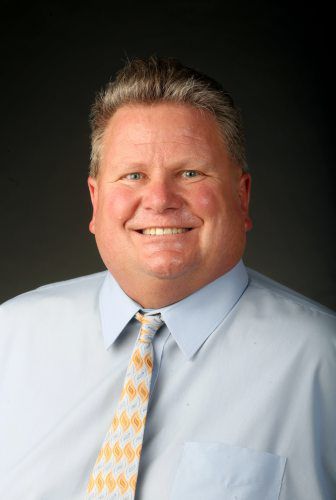 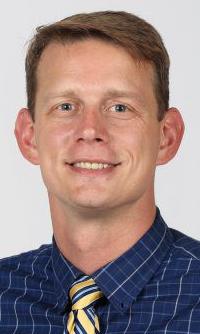 +4
+4
+4
+4
+4
SUBSCRIBE We are providing free community access to critical and urgent COVID-19 pandemic information relating to public health, safety and security. To access our full COVID-19 coverage, subscribe to our digital or print products for as little as 43 cents a day.

Without clear guidance from the State of Iowa, Dubuque County school administrators are continuing to form initial plans for reopening to students ahead of a state deadline on Wednesday, July 1.

In response to the COVID-19 pandemic, Gov. Kim Reynolds ordered school buildings shuttered in mid-March. Students and teachers — and parents — had to finish the academic year from home.

With the pandemic intensifying in following months, school leaders were concerned and mobilized for what precautions might need to be taken this fall as well.

Western Dubuque Community School District Superintendent Rick Colpitts told the county Board of Supervisors on Monday that his team of administrators, teachers, parents and school board members have worked on the district’s reopening plan for six weeks.

“We have a health and safety committee that has oversight to make recommendations to a larger team,” he said. “But we’ve gotten very little information regarding what we should be doing or shouldn’t be doing.”

Colpitts and other area administrators said they had been waiting for the guidance from the Iowa Department of Education to help shape those plans, which are due to the department Wednesday.

Instead, the department on Thursday released guidance that was far “looser” than Colpitts had been expecting.

It largely left plans up to local school districts, aside from discouraging mask requirements — despite guidance from the federal Centers for Disease Control and Prevention — and a list of general recommendations for educating staff and students in ways to prevent coronavirus spread. The guidance acknowledged that social distancing might not be possible in some districts and encouraged teaching students to avoid stigmas of wearing or not wearing masks.

“We expected some specifics, maybe even some metrics for what happens if something happens in the school year — if we’re back in regular learning, and there’s an outbreak in a school,” he said.

“If I have a kindergarten student in Sageville who tests positive, do I keep that whole kindergarten classroom home for 14 days?” he asked. “Where is that guidance at? It’s not the training a superintendent has; pandemic tracing was not something I’d studied a great deal until recently.”

Holy Family Catholic Schools Chief Administrator Phil Bormann said he also was concerned about who would be responsible for paying for personal protective equipment when it might be required.

“We don’t have endless pockets to do whatever we would like to do,” he said.

Marcel Kielkucki, principal at Beckman Catholic School in Dyersville, said he wanted to know if his staff would be responsible for contact tracing in the event of a confirmed case of COVID-19.

“There are some instances in a school setting that some of those things become very difficult,” he said.

Since releasing its “final guidance” last week, Iowa Department of Education officials have acknowledged it might need more clarity. But, in lieu of that, there was general confusion around who has oversight of schools’ plans.

Colpitts arrived at Monday’s meeting concerned about the county supervisors’ and the Dubuque County Board of Health’s intentions when they placed a “school guidance” work session on their respective agendas.

“If you’re going to make a recommendation that goes against something we’ve been working on to try and craft in such a way that it works for our district, if you’re going to supersede that, that’s a game changer,” he said. “We’ve got hundreds of hours of time in that. This is a little late in the game.”

Supervisor Dave Baker explained that the agenda item was for discussion, not to tell districts what to do.

“With everything going on nationally and in Dubuque County — we’re up to 500 cases now — there was some sticker shock when the state rolled out their guidelines, which seemed pretty loose, to put it mildly,” Baker said.

Supervisor Ann McDonough said she trusted school boards and districts with their role in planning for fall.

Supervisor Jay Wickham, though, said his board was at schools’ beck and call for any support schools need.