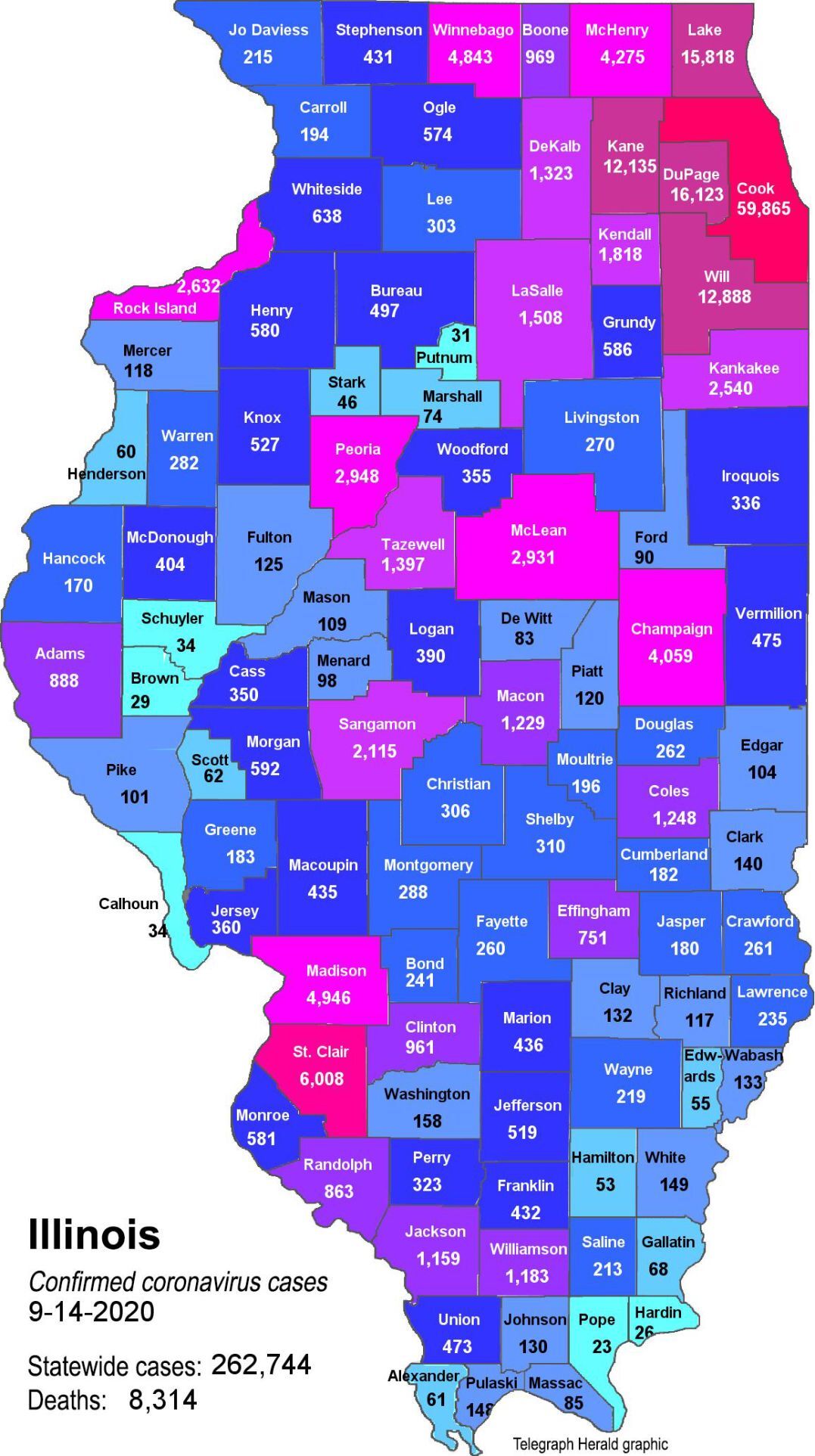 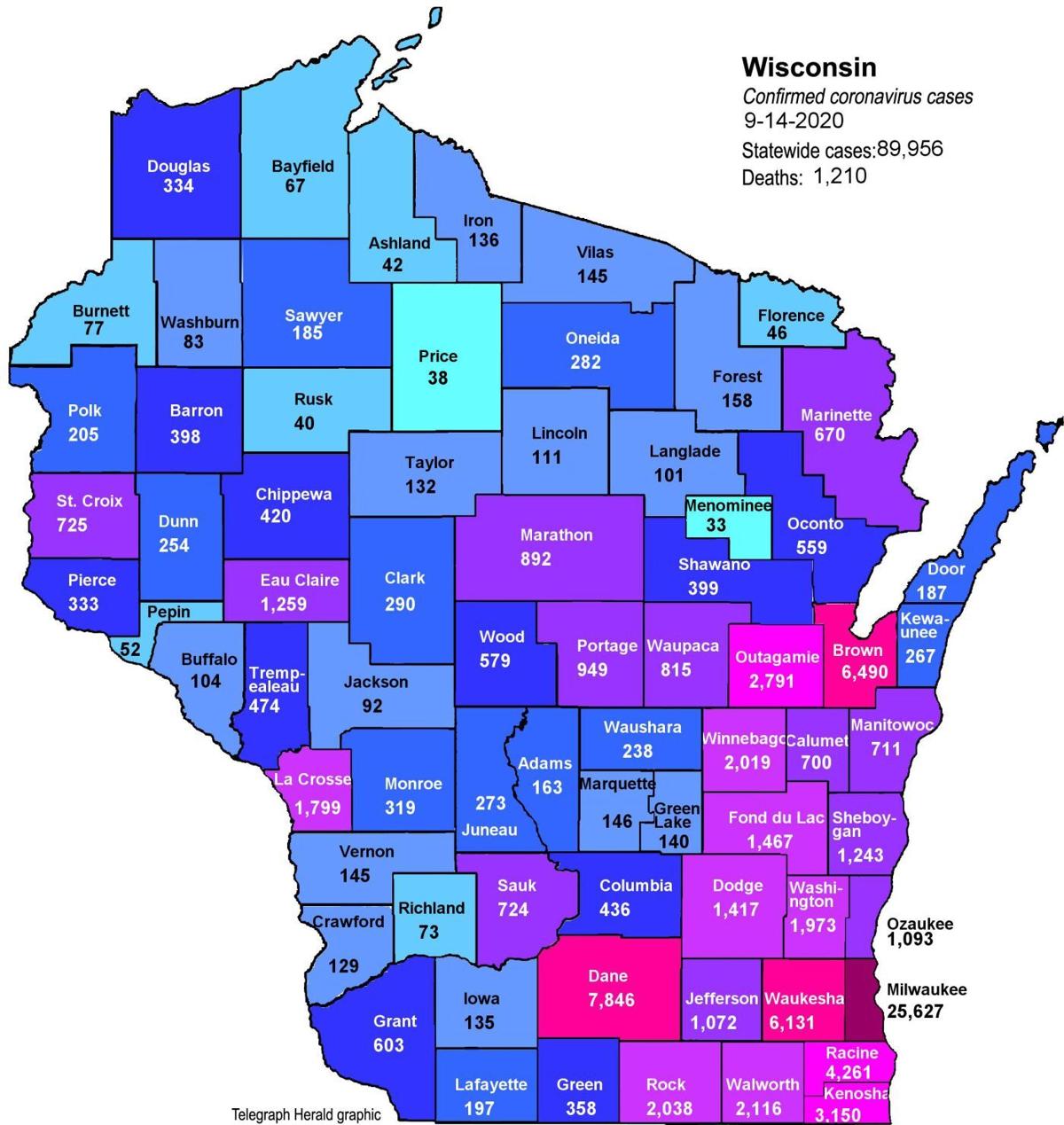 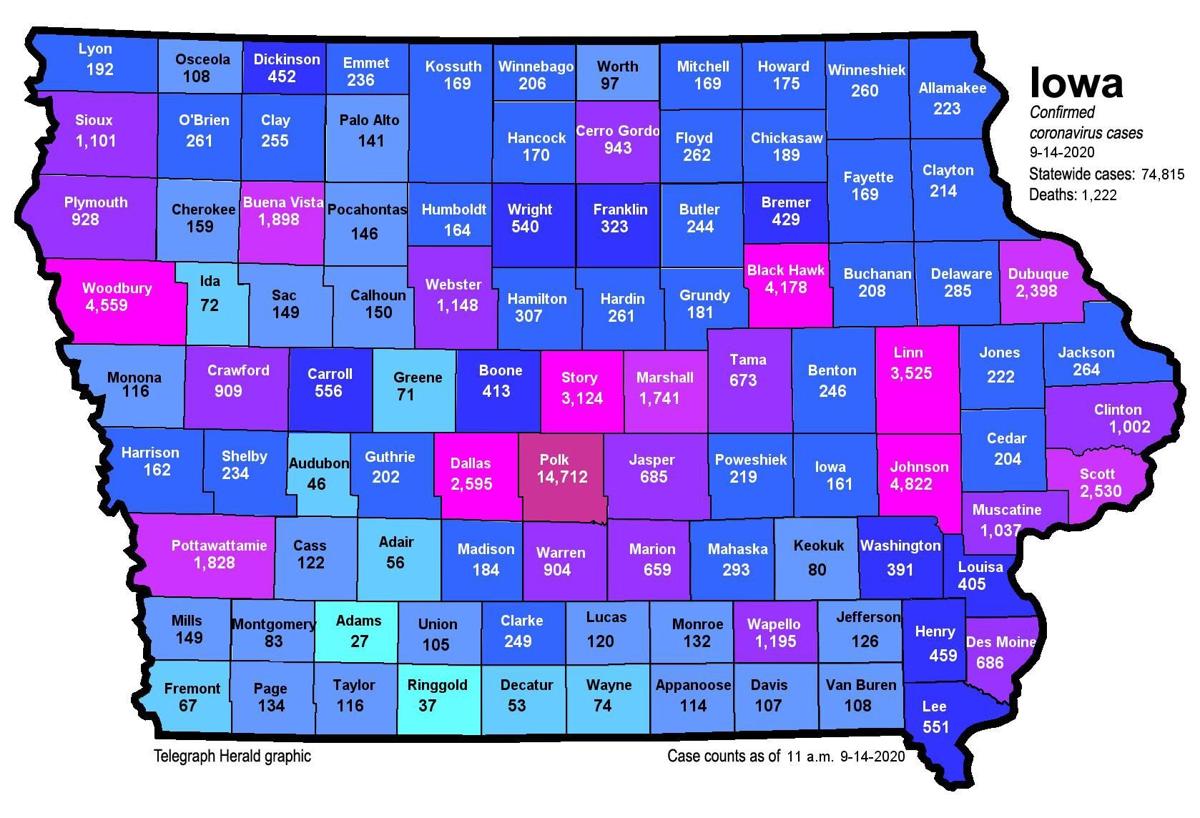 There were no additional related deaths, so the state count remained at 1,210.