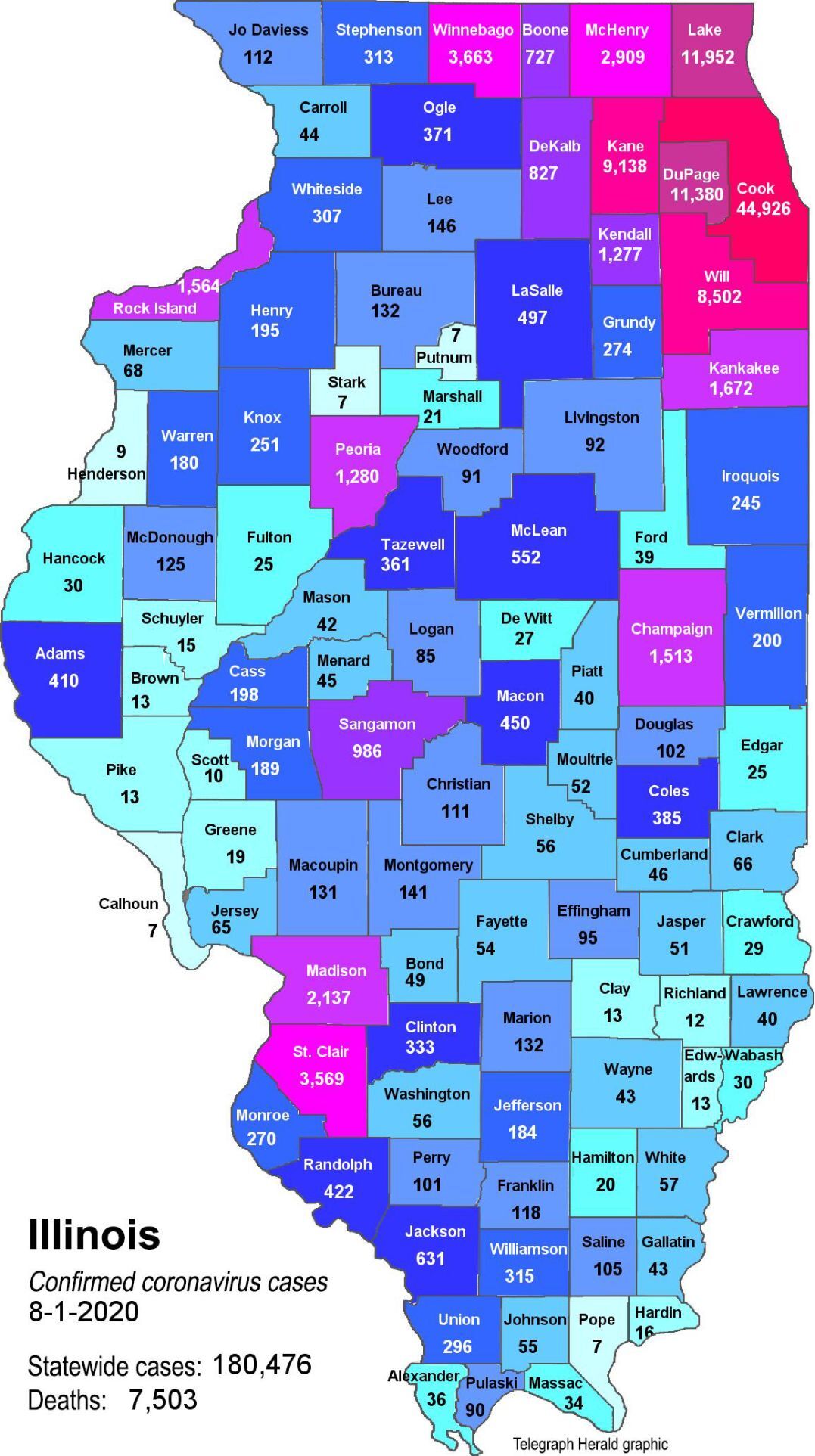 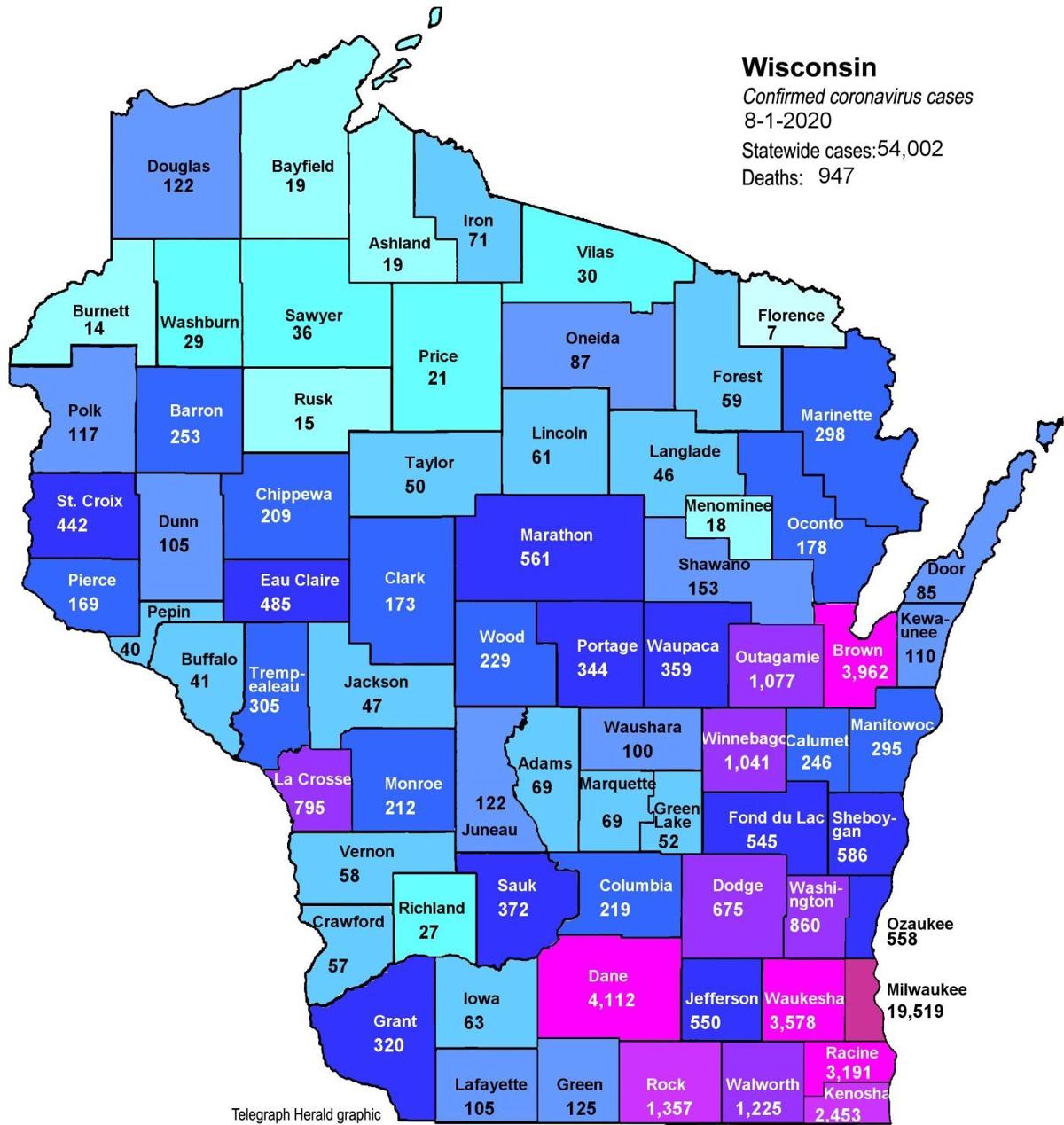 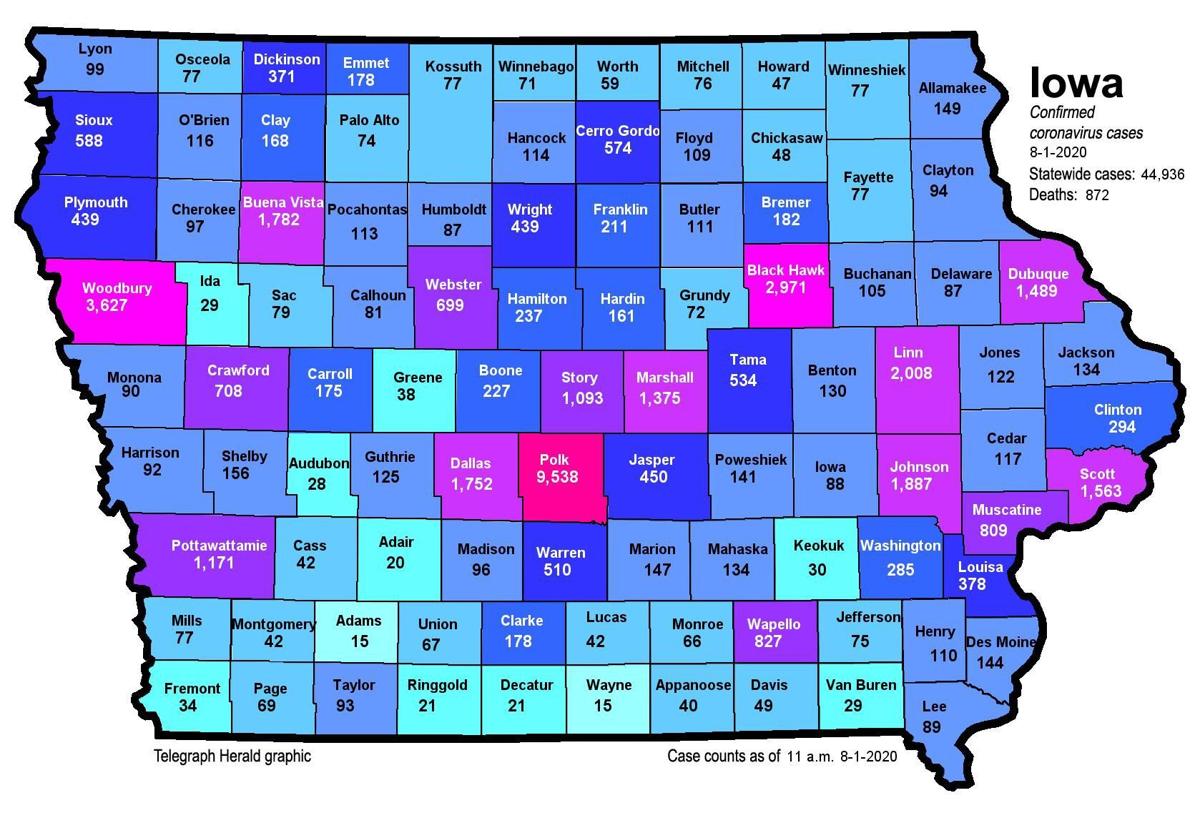 Seven additional related deaths were reported statewide in the 24-hour span, moving the toll to 872.

Thirteen additional related deaths also were recorded, so that toll stood at 947.