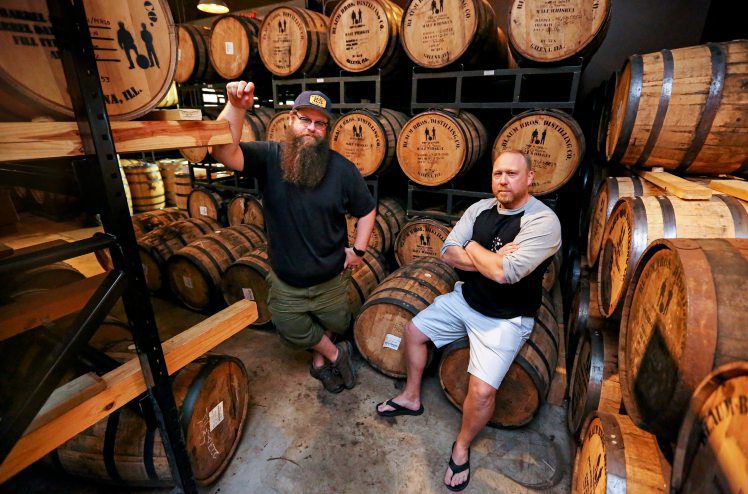 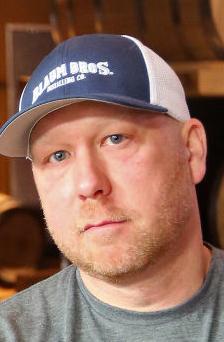 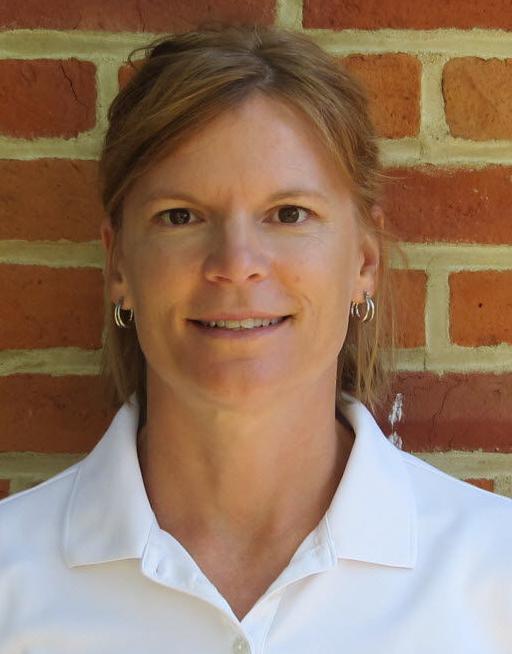 +3
+3
+3
SUBSCRIBE We are providing free community access to critical and urgent COVID-19 pandemic information relating to public health, safety and security. To access our full COVID-19 coverage, subscribe to our digital or print products for as little as 43 cents a day.

GALENA, Ill. — It all started as a joke.

Four weeks ago, Matt Blaum was sitting around with a group of friends when he said, “With this coronavirus spreading, I’m going to need to start my hand sanitizer business.”

At the time, Blaum thought nothing of it, but as COVID-19 continued to spread and demand for hand sanitizer escalated while supplies dwindled, he knew that something needed to be done.

“We feel like it’s our duty,” Blaum said. “We are the only ones with the equipment and the high-proof alcohol that would allow us to do it.”

So, Blaum Bros. Distilling Co. in Galena, famous for making bourbons, vodkas and gins, will start producing hand sanitizer — and plans to give it away for free.

“It’s definitely not something I ever expected we would be doing,” Matt Blaum said. “This is uncharted territory for us.”

The company is one of several distilleries making the move. With the proper equipment to mix the necessary ingredients and large volumes of high-proof alcohol, Blaum said distilleries are well-equipped to do so.

Blaum Bros. is one of many local businesses negatively impacted by state-mandated orders, but Matt Blaum said the company does not view the new endeavor as a financial opportunity.

“We want to take care of our first responders or anyone who needs it,” he said. “The plan is to give it to those agencies that can’t get it right now.”

Plans call for the first batch — expected to be ready in two weeks — to be given to the Jo Daviess County Sheriff’s and Galena Police departments, Galena Fire Department and Midwest Medical Center in Galena.

Sheriff Kevin Turner said the hand sanitizer will be a “godsend.”

“They are lifesavers for all emergency services,” he said. “We only have three bottles left, and we are using it religiously.”

“I would like to thank them on behalf of all first responders for what they are doing,” she said. “They are not only helping us as first responders, but people in the community as well.”

Since the company announced its plans, Blaum said he received an overwhelming number of requests from throughout the Midwest.

“We have fire departments reaching out to us from two states over,” he said. “We weren’t really expecting that, but it’s desperate times.”

Before production can begin, the company is waiting on shipments of ingredients and bottles. Once production starts, Blaum said, each bottle will need to be hand-filled by the company’s employees.

“That’s another benefit of this whole thing,” he said. “It’s good that we can keep paying our workers.”

He said he sees it as a way the company can help out during a particularly tough time.

“We try to be a part of this community as best we can,” Blaum said. “This is a no-brainer to us.”

Our opinion: People helping others an inspiration

Amid a steady diet of news that ranges from troubling to terrible, today might be a good day to focus on local efforts that are giving us some…

GALENA, Ill. -- A Galena distillery was handing out the good stuff this morning -- hand sanitizer.