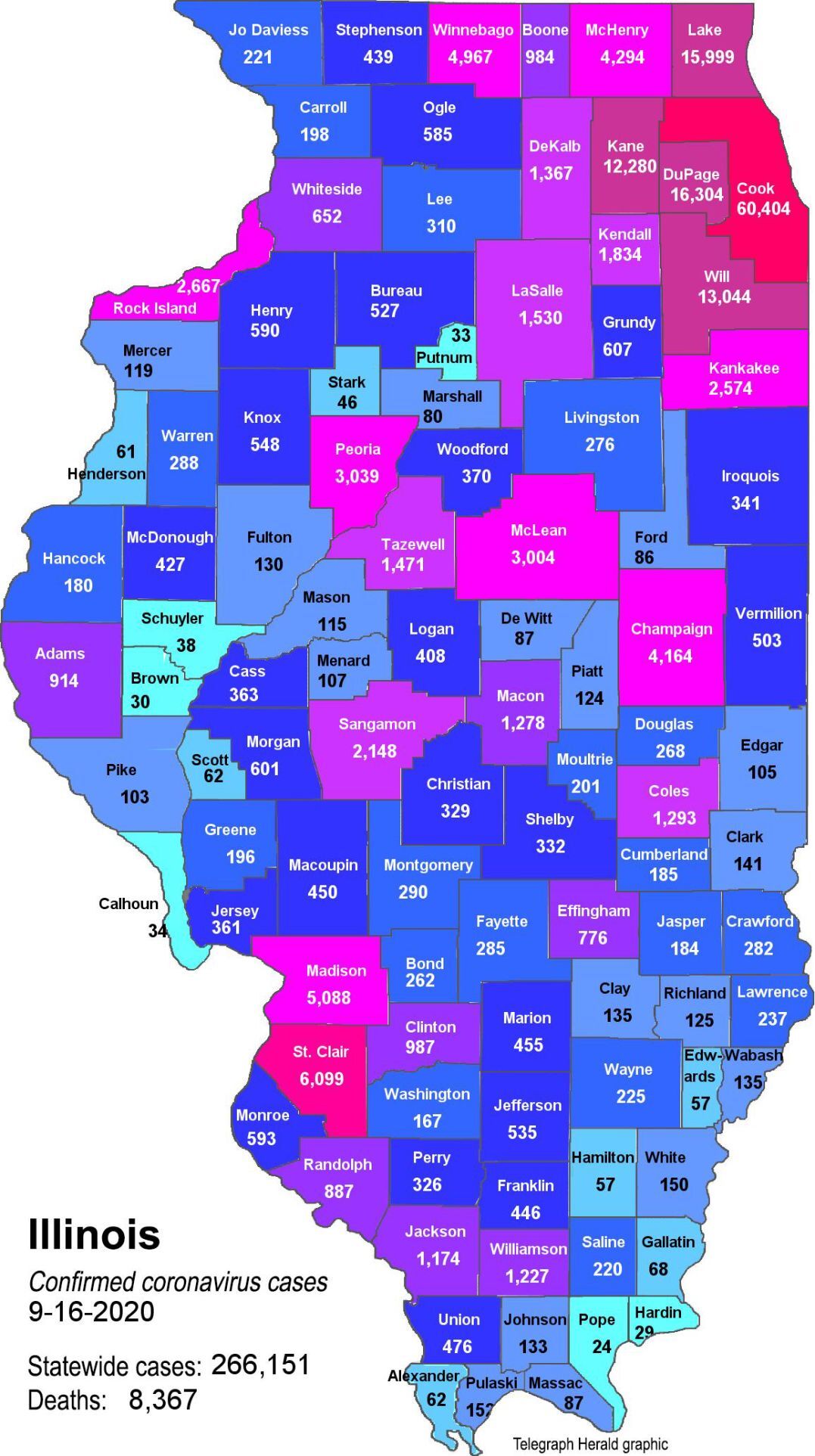 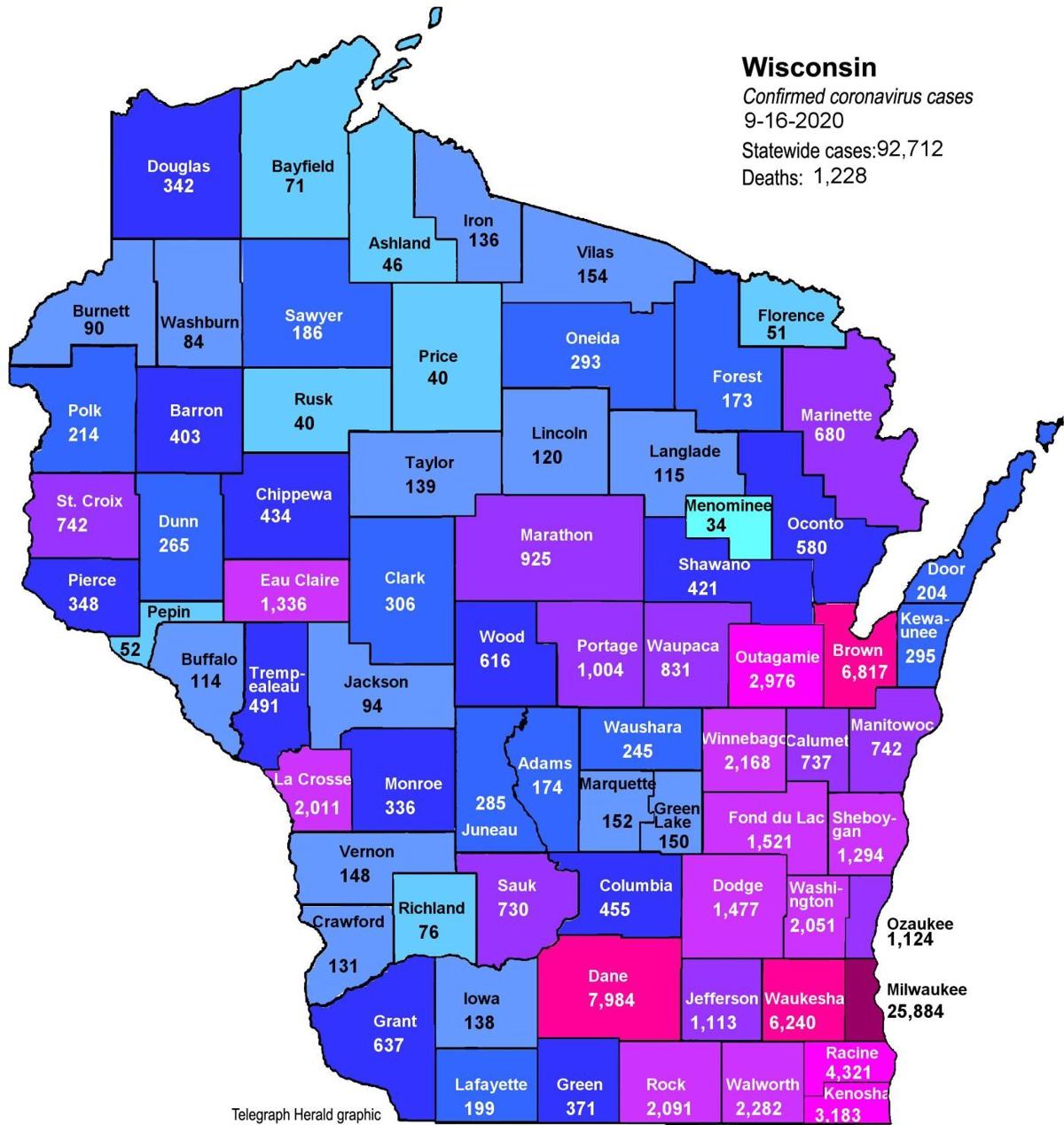 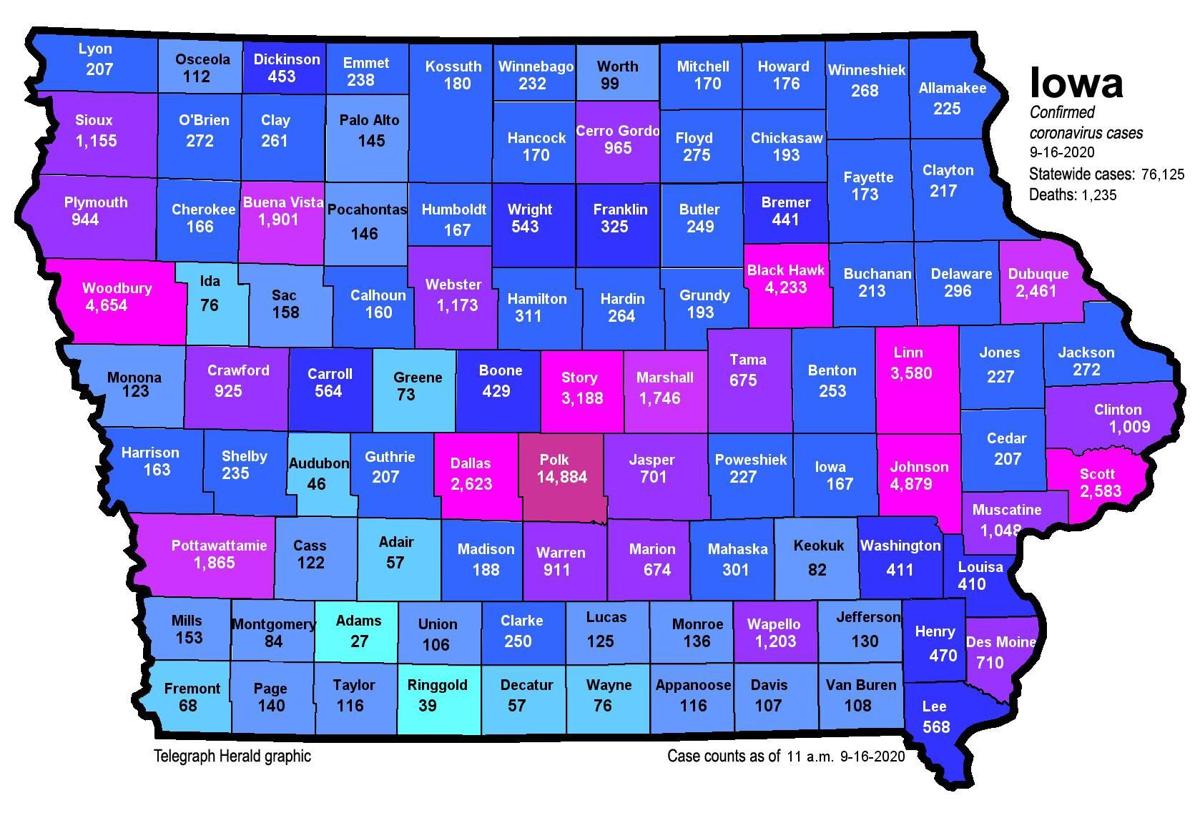 There were eight additional related deaths, so the state count moved to 1,228.

In Illinois, 1,941 new confirmed cases were reported Wednesday, along with 35 additional confirmed deaths.