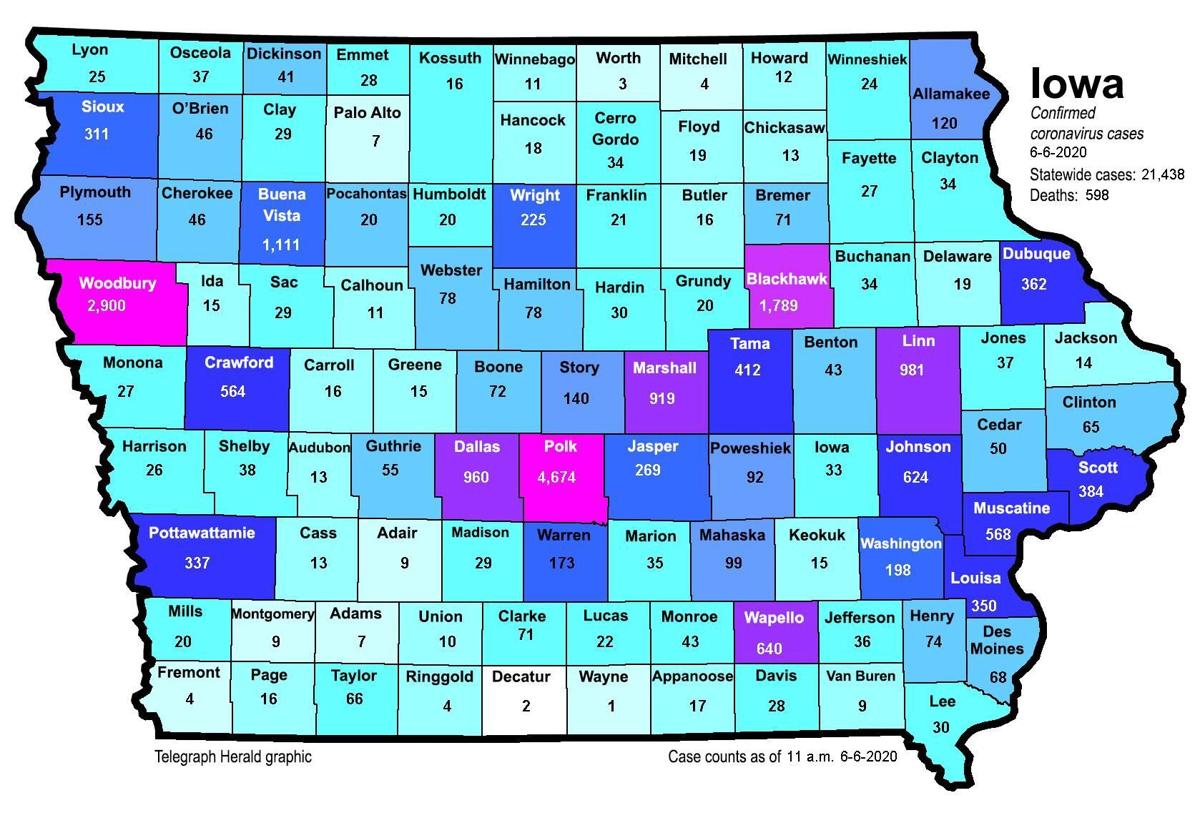 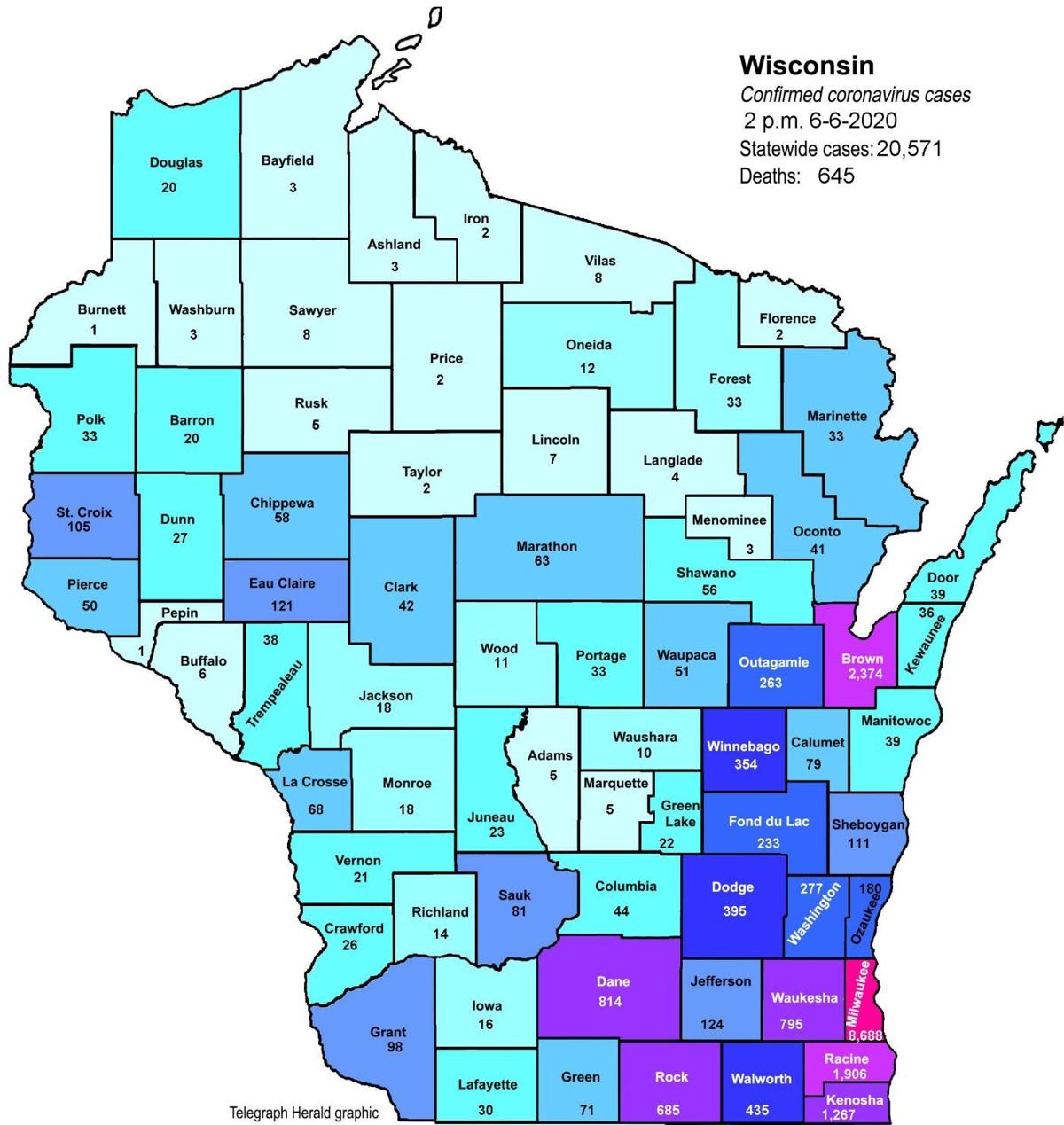 Confirmed COVID-19 cases in Wisconsin as of Saturday 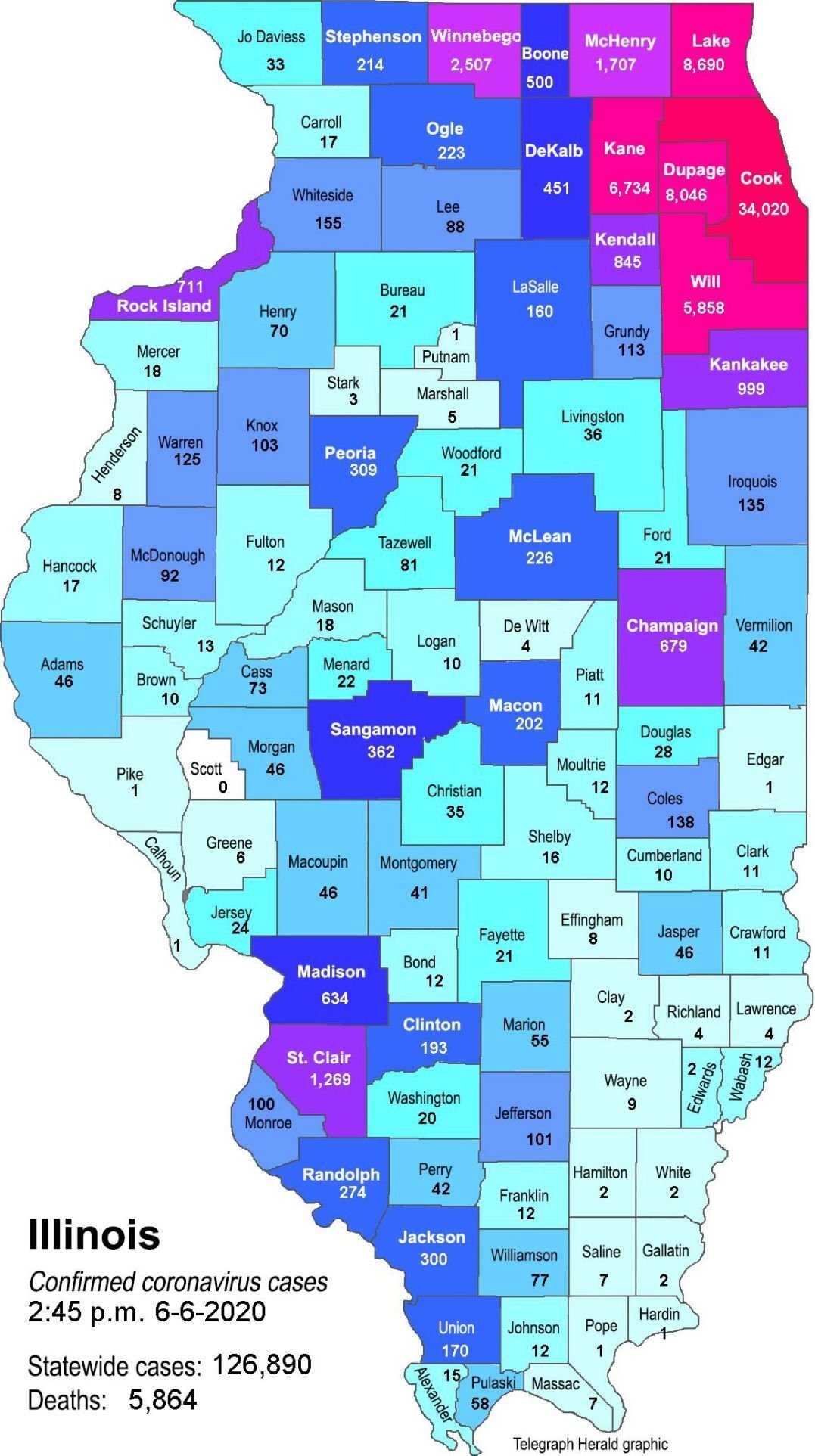 Confirmed COVID-19 cases in Illinois as of Saturday

Nine more deaths were reported, putting the total at 598.

In Wisconsin, 322 new confirmed cases were reported Saturday, pushing the state total to 20,571.

Twelve more deaths were added to the state’s official count, pushing it to 645.

In Illinois, 975 new cases and 72 additional deaths were reported Saturday.