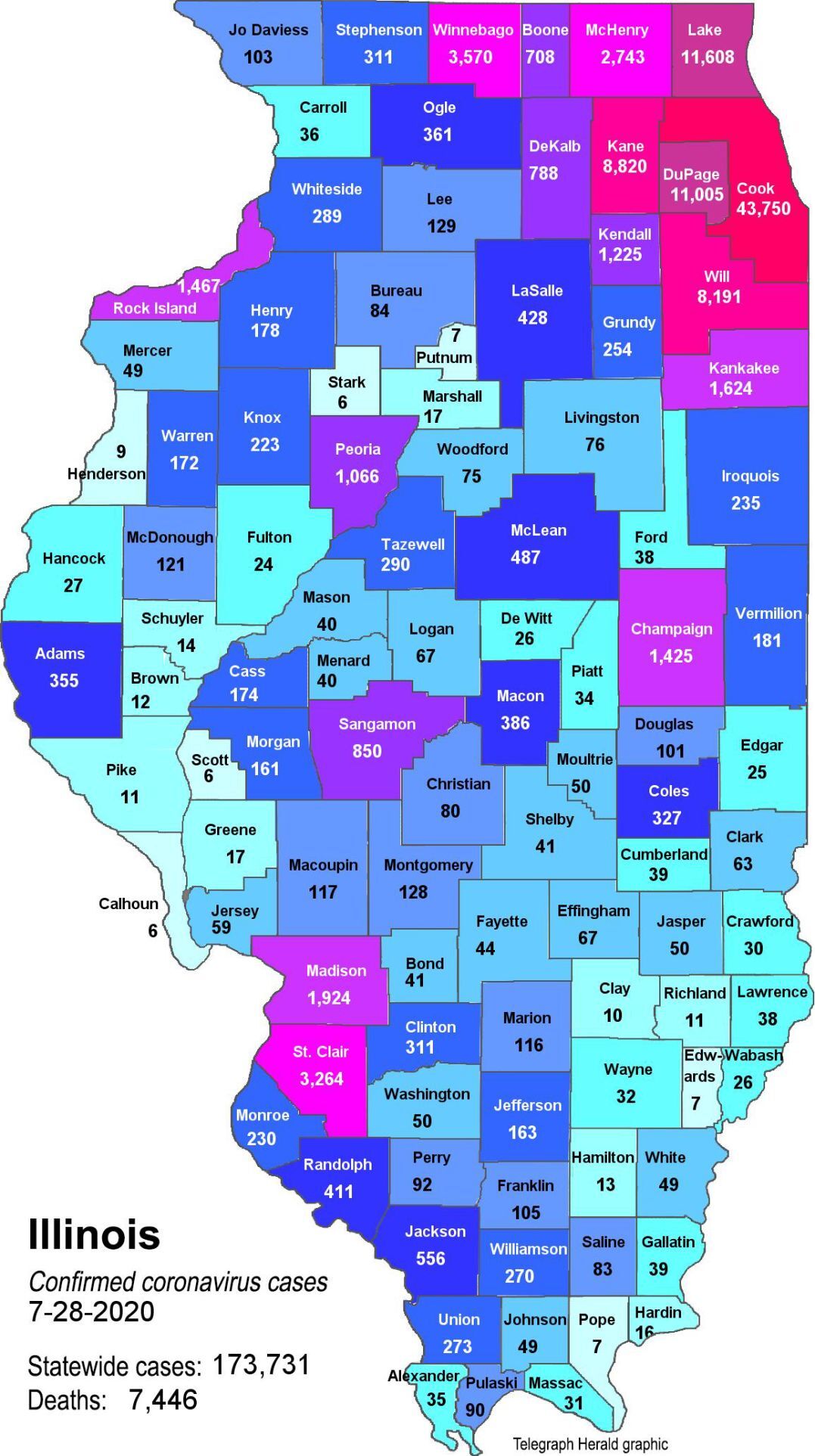 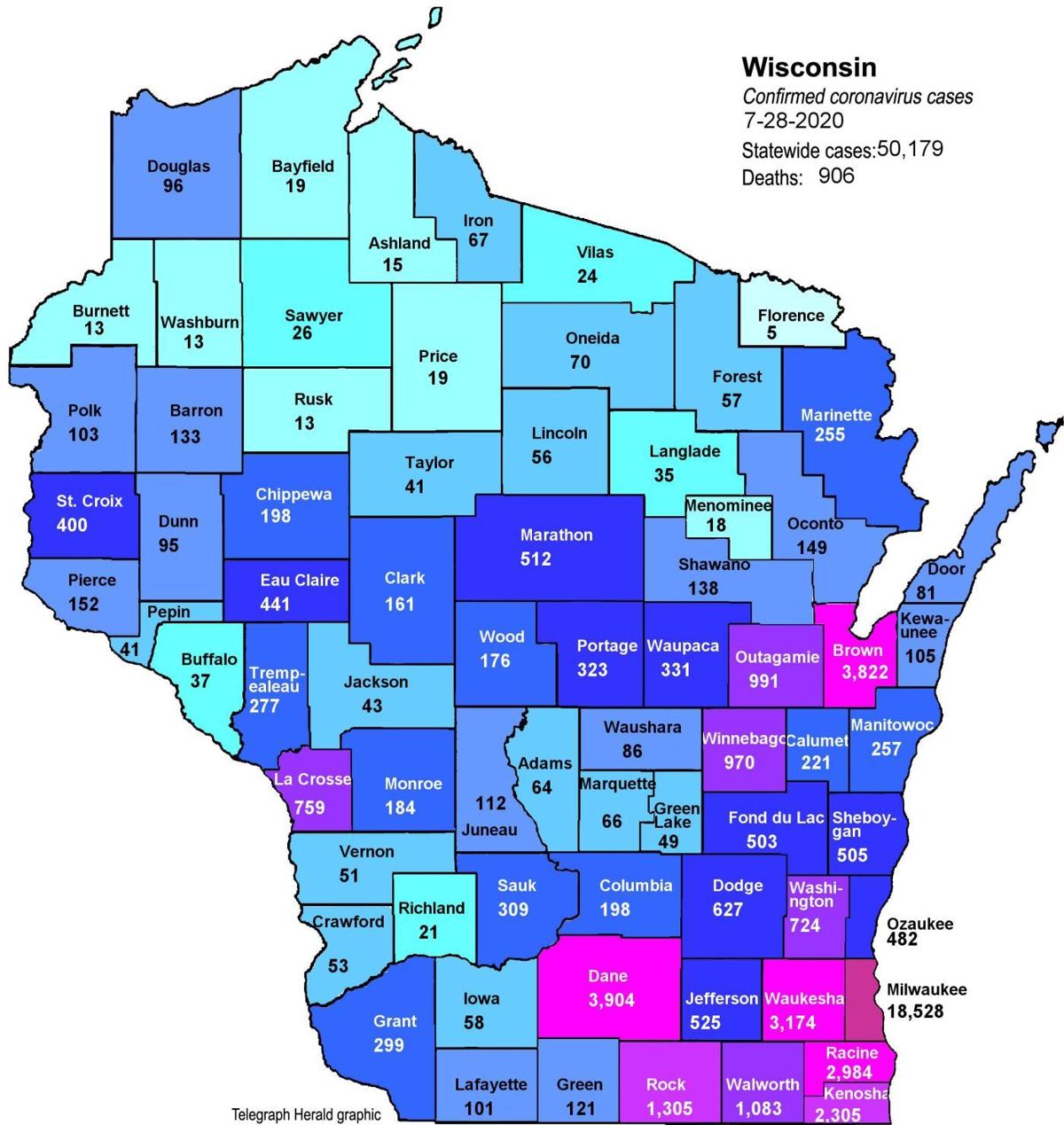 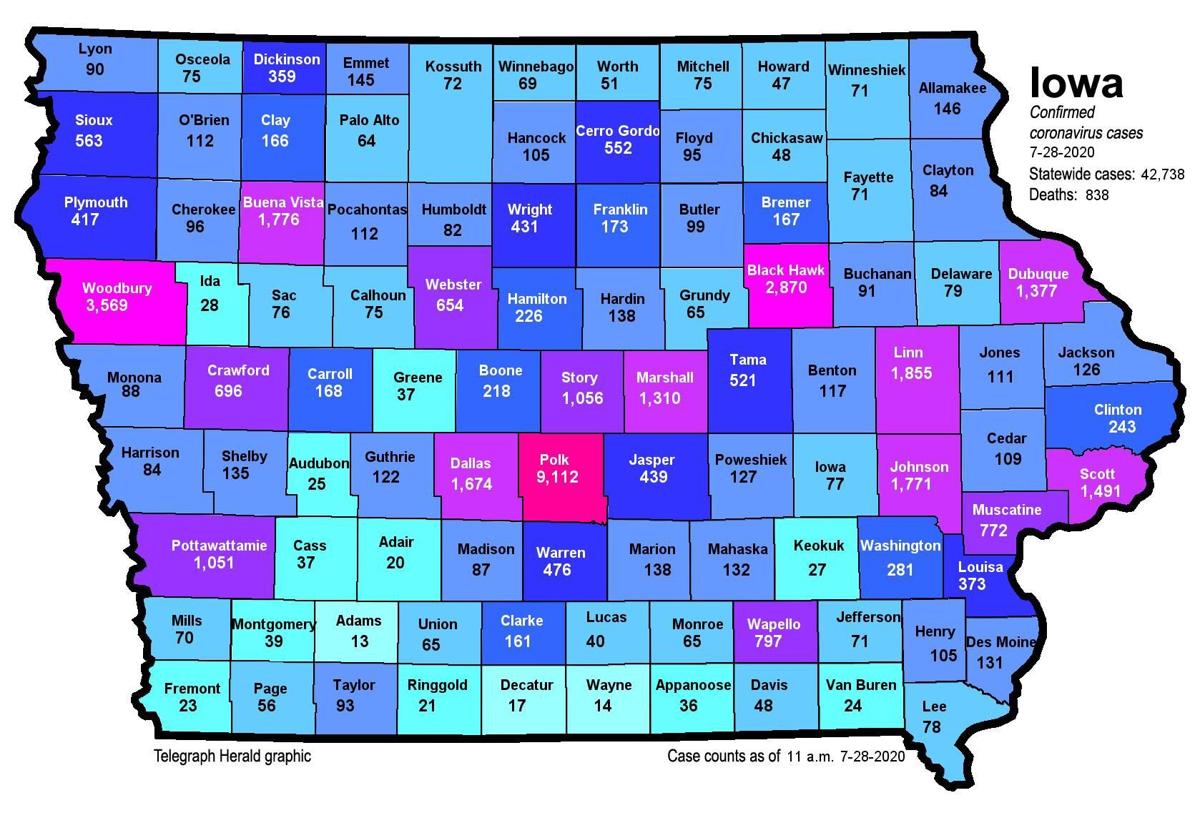 Nine additional related deaths were reported statewide in the 24-hour span, moving the toll to 838.

In Wisconsin, another 762 new cases were reported Tuesday. The state's total was 50,179.

There were 13 related deaths reported today, so that toll stood at 906.

In Illinois, there were 1,076 new confirmed cases and 30 additional confirmed deaths reported Tuesday.