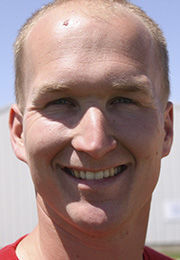 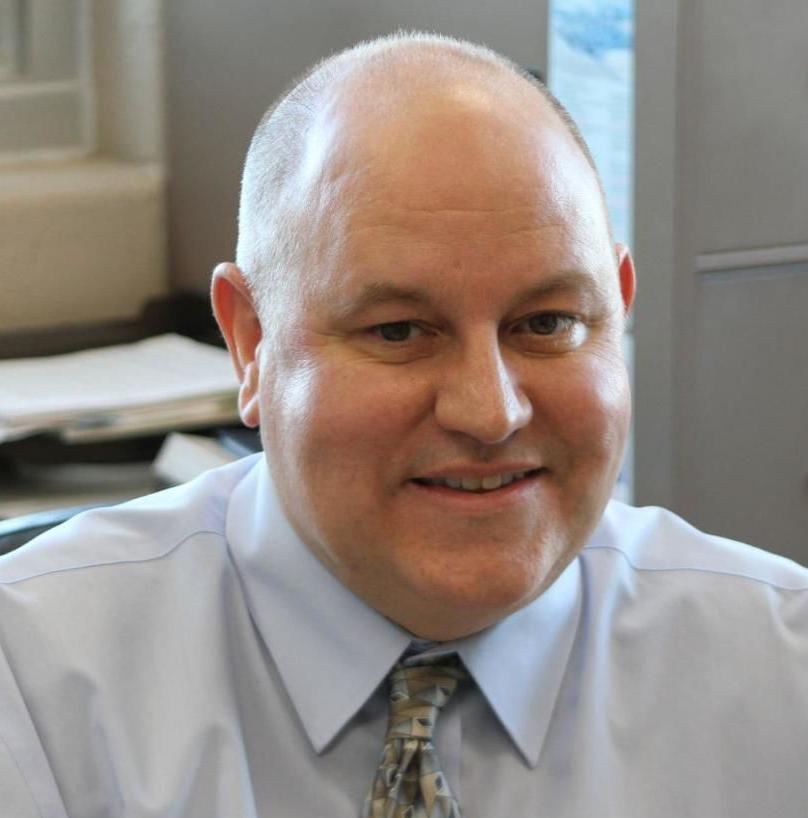 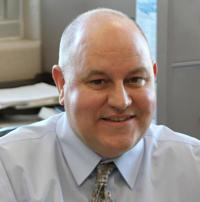 EDGEWOOD, Iowa — Edgewood-Colesburg Community School Board members are expected to discuss next week whether to lift the mandatory mask mandate for students and staff.

The meeting is slated for 6 p.m. Monday, April 12, at the high school.

Board President Dan Venteicher said the discussion is in response to requests from parents to eliminate the mandate and to, instead, make it optional.

“We usually wait to get a lot of our guidance from the (Centers for Disease Control and Prevention) or the (Iowa Department of Public Health),” he said. “But a couple of us board members, I wouldn’t say we have been alarmed, but we have been surprised with how many parents would like to see this move from a mandate to a choice.”

He said complaints from parents include students’ glasses fogging up while wearing a mask to students having secondary problems as a result of the masks. He noted that some other schools have dropped their mandates.

Board Member Matt Elliot posed a question on his Facebook page about making masks voluntary instead of mandatory. It generated more than 70 responses, with most supporting voluntary mask usage.

Venteicher said he has heard strong opinions from both sides.

“We have had parents who say if we don’t end the mandate, they will send their kids to another school,” he said. “Yet on the other side, we have had parents say if the mandate is dropped, they will send their kids somewhere else. So at the end of the day, we aren’t under the impression we will make everyone happy. But our main focus here is to do what’s best for students.”

That split is also found among Edgewood-Colesburg staff members. Venteicher said a survey to staff sent by Superintendent Rob Busch came back at a 50-50 split.

Venteicher acknowledged communication from Delaware County and Clayton County public health officials who recommend continuing with the mask mandate. Venteicher said he believes the board should try to look at things more on a district level.

Busch believes the mandate should remain in place and said he will recommend so at the meeting, citing advice from the school’s law firm, Ahlers & Cooney.

In its opinion to the district, Ahlers & Cooney said, “School districts should continue to require masks in order to preserve the COVID-19 ‘safe harbor’ for liability purposes and to maintain compliance with public health guidance.”

Busch said he just wants to keep as many people safe as possible.

“We want an end date, but where are we at? Are we at the 10-yard line, the 20-yard line? It seems to me we need to wait to see what the numbers will dictate to us,” he said. “Nobody likes wearing masks. It’s not something we want to be doing. But we just want people to be safe and we want to continue face-to-face learning. And it seems to be working right now.”

Venteicher said if the mandate isn’t lifted at the meeting, the discussion would move forward to when the mandate could end.