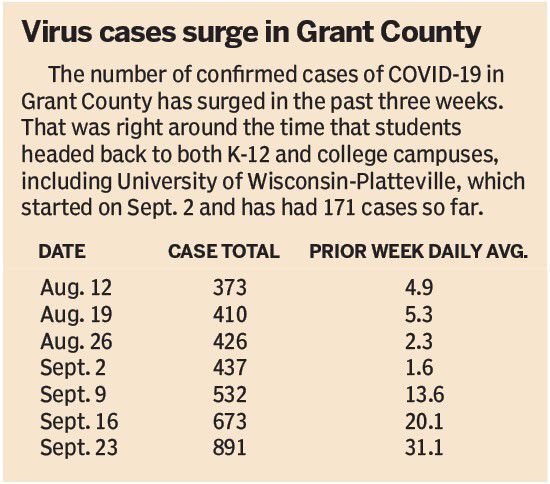 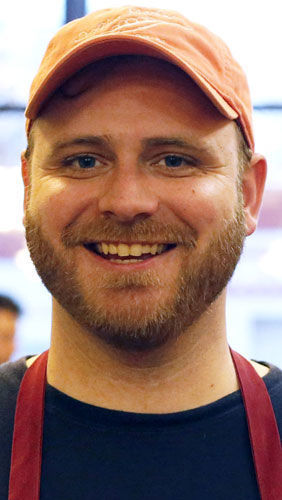 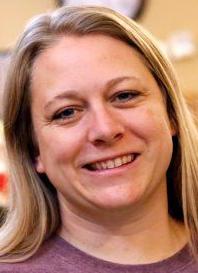 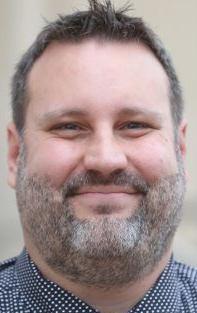 +3
+3
+3
SUBSCRIBE We are providing free community access to critical and urgent COVID-19 pandemic information relating to public health, safety and security. To access our full COVID-19 coverage, subscribe to our digital or print products for as little as 43 cents a day.

PLATTEVILLE, Wis. — Platteville community members are calling for leaders to pass a citywide mask order to curb a rapid rise of COVID-19 infections.

City officials so far have not issued a mandate, believing that they can achieve voluntary compliance, but as Platteville becomes a hotspot for infections in Grant County, the pressure to take action has increased.

During this week’s Platteville Common Council meeting, multiple residents warned of the threat uncontrolled spread of the novel coronavirus could present to the community, particularly businesses.

Although a statewide mask mandate has been in effect since August, several business owners reported that their efforts to enforce mask-wearing are for naught when they observe neighboring establishments failing to do the same.

“Cases are worse than they have ever been,” said Royal Palmer, co-owner of Driftless Market. “It seems as though we are trying to make the rules as lax as possible.”

Treading uncharted legal ground, council members directed city staff to seek a legal opinion before members consider whether to set a date for a public hearing and vote on a possible mask mandate, which could occur in October.

But several residents believe the council is not acting with sufficient urgency.

“We will never know if we did too much, but we will surely know when we’ve done too little,” said Erik Rohner.

The Grant County Health Department reported that during the two-week period ending Wednesday, the county has averaged 27 new cases per day. About 68% of those cases have been Platteville residents and about 74% of new confirmed cases were people who are 18 to 29 years old.

Although public health officials overwhelmingly endorse their use to prevent the spread of COVID-19, masks have emerged a political flashpoint in the pandemic.

City officials passed a resolution in August that encouraged but did not mandate the communitywide wearing of masks.

Council members reasoned that a 60-day statewide order issued by Wisconsin Gov. Tony Evers in August was sufficient, but they drafted an ordinance that would mandate mask-wearing within publicly accessible indoor spaces to be considered at a later date in the event Evers’ mandate expired on Sept. 28 without replacement or was overturned.

Under the proposed ordinance, Platteville police could issue municipal citations to violators or business owners who fail to enforce the order. After providing a warning, fines would range from $10 to $40 for a first offense and $50 to $150 for subsequent infractions.

Those with medical conditions, younger than 5 years of age or whose religion prohibits them from wearing a face covering would be exempt.

On Tuesday of this week, Evers declared a public health emergency, citing “near exponential growth” of the pandemic, and extended the state’s mask mandate until Nov. 21.

Enforcement of the governor’s order is handled by the Grant County Health Department and county district attorney, but Platteville police are responding to complaints to “keep situations from escalating,” said Police Chief Doug McKinley.

But some community members are seeking more.

A petition that urged the passage of a citywide mask mandate was submitted to the council with more than 500 signatories.

A total of 171 of the county’s confirmed COVID-19 cases as of Wednesday have been among UW-P students and staff.

But some community members spoke against such a mandate.

“As we look closely at this ordinance that we are discussing passage of, we see nothing in here about the stop of COVID-19, which I think we can agree on is impossible,” said Mike North, owner of Commodity Risk Management Group. “The state has ultimately gone far enough to address the issue of a mask. … For us to go any further puts the city in liability.”

Austin McCourt, co-owner of Badger Brothers Coffee, spearheaded the petition, but after conversing with other business owners on Wednesday, he said he had a change of heart.

He said he intends to retract his petition because not all businesses are in a position to comply without the risk of losing employees or customers.

“I still take my stance that we need an ordinance,” he said, “but that shouldn’t infringe upon another business.”

Council Members Robin Cline and Ken Kilian said they hope the ordinance is brought to the full council at their next meeting for a vote.

The decision to do so rests with Council President Barb Daus and President Pro-Tem Eileen Nickels.

But City Manager Adam Ruechel said other council members can request in writing that items be added for deliberation.

A notice of a public hearing must be published before the council votes to pass an ordinance and notice of its passage also would be advertised for a period before it would take effect.

Ruechel said because the state order imposes a fine on violators, he must consult with the city’s attorney to determine whether the city’s or state’s fine would be imposed.

The question of a potential legal challenge to a city ordinance also is a concern.

“There always is that matter interpretation of, is this too far?” he said.

Although Cline supports a mandate, she wonders whether anything will change.

Numerous exceptions to mask-wearing exist, she said, including the consumption of food and drink at bars and restaurants — settings that public health officials recognize contribute to viral spread.

“I think an ordinance will improve the mask-wearing, but it will also cause a lot more polarity and hostility,” Cline said.