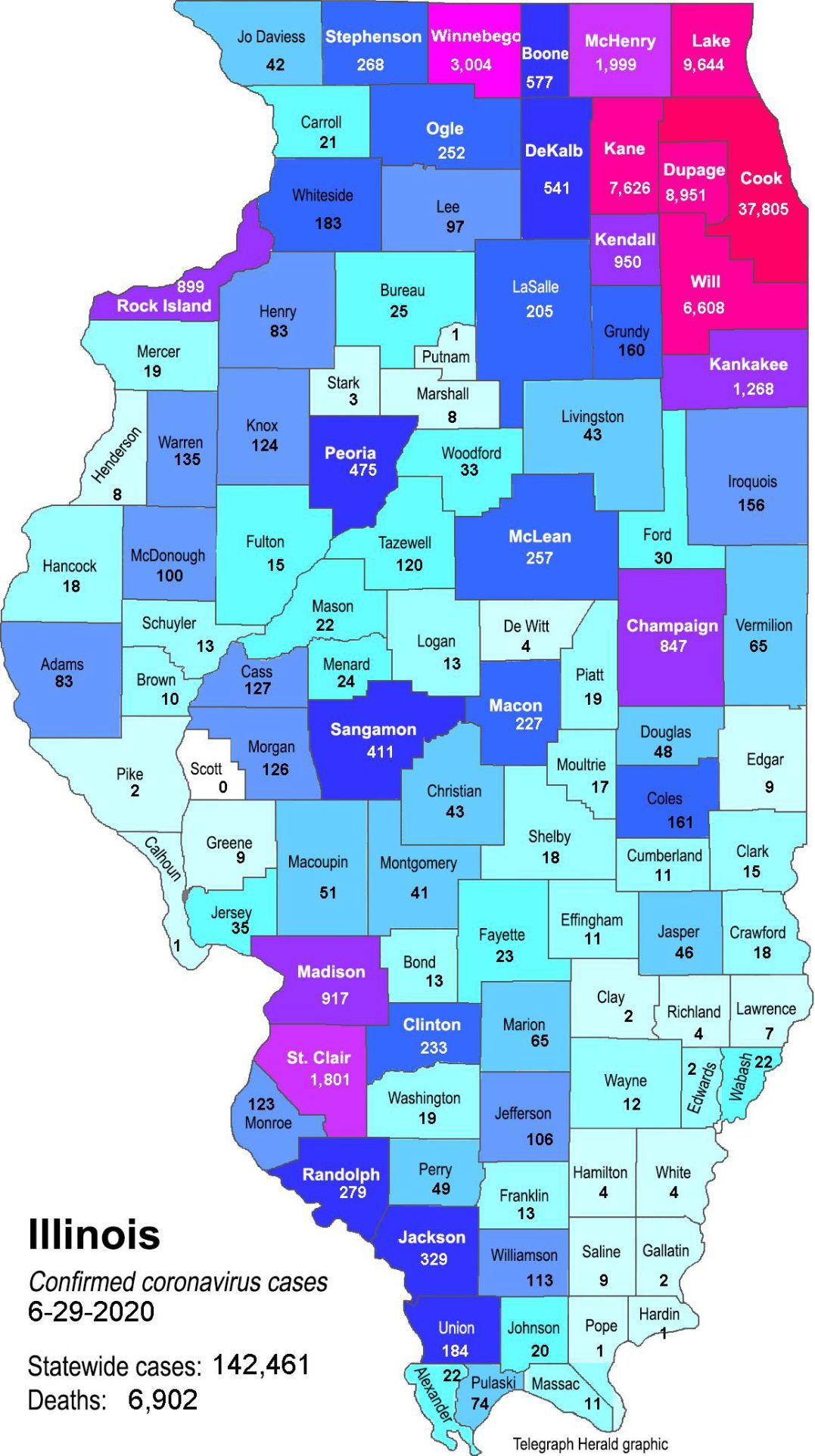 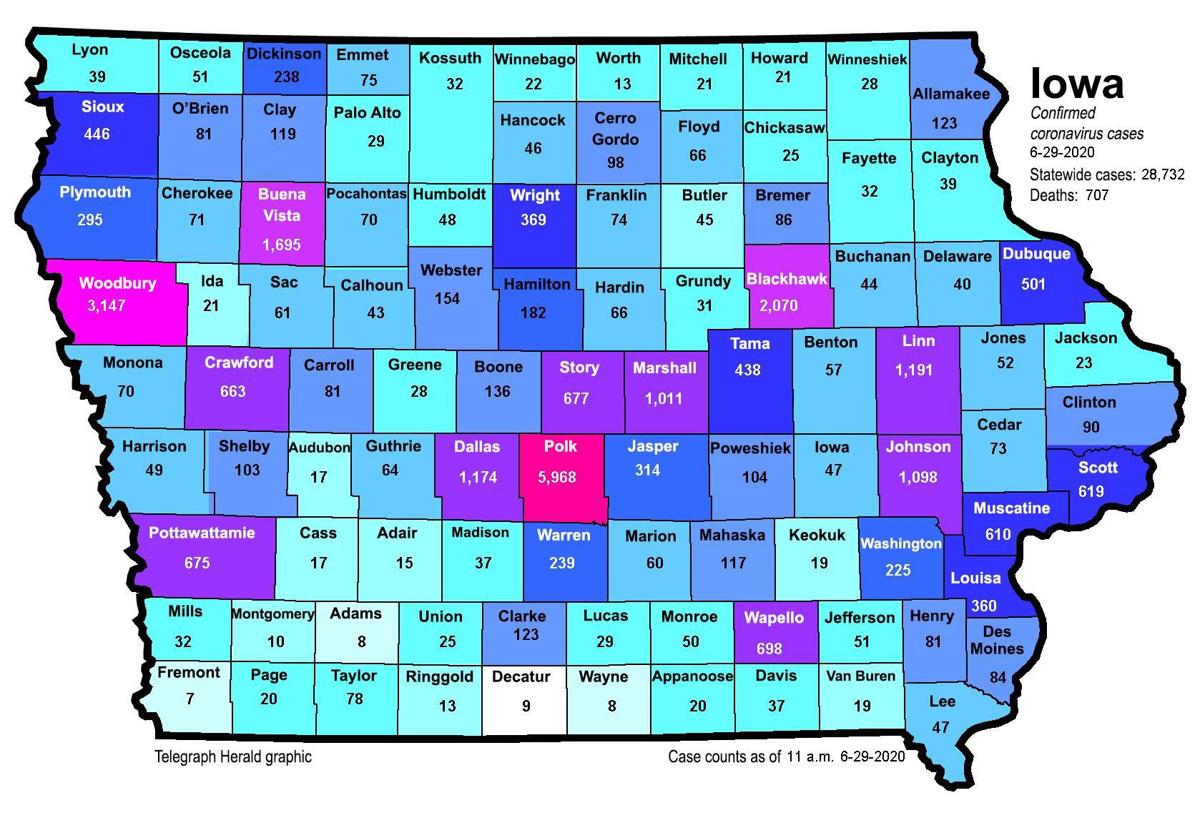 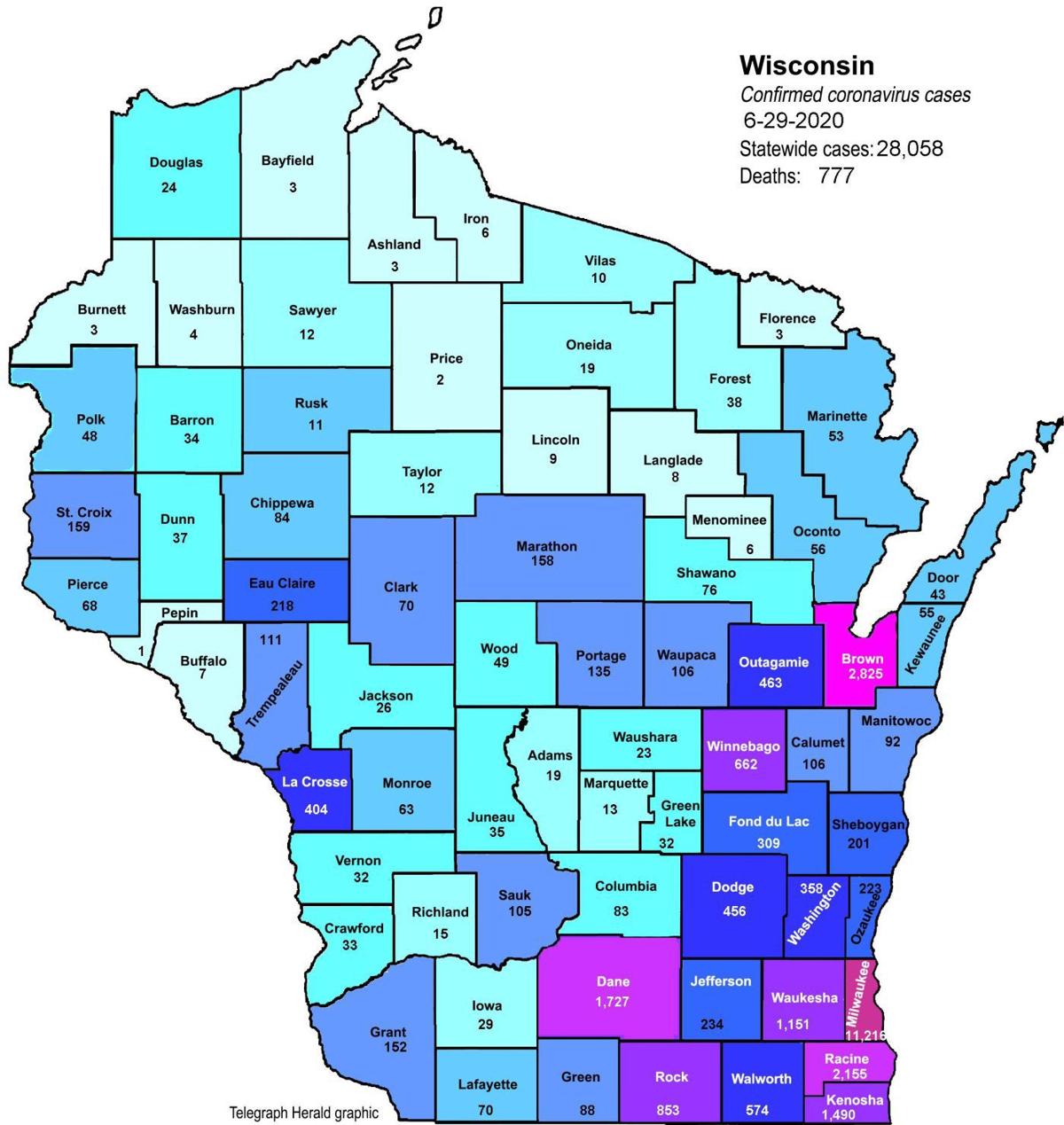 Wisconsin’s death toll was unchanged, at 777.