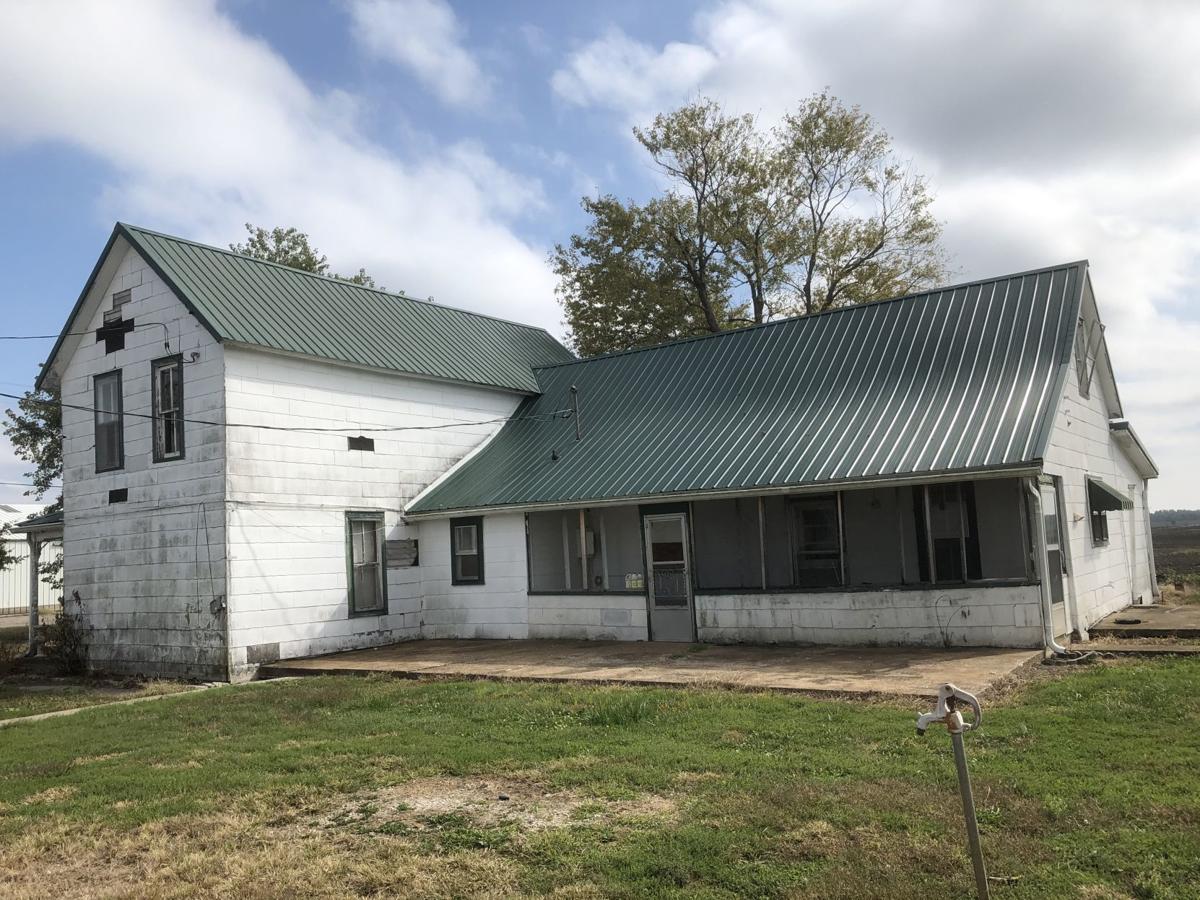 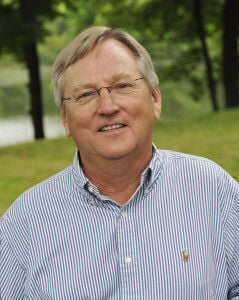 The first obvious sign of the season-long flood is a perfectly level, three-foot high ring of dried mud on the machine shed’s siding. Nature put it there and, in time, will likely wash it away.

Across the road, 100 feet behind a noticeably tilting mailbox, stands the empty, sagging farmhouse of my youth. It sports no mud ring because it sits on a small, sandy rise that isn’t evident unless you’re on a bicycle or roller skates.

The house, however, has bigger problems than mud. Water filled its original cellar and basement for the first time since the tall, imposing levees were built to protect it and the surrounding farm from the Mississippi River in the early 1950s. But the levees also made the now-protected river bottoms into a bathtub that, once filled with record rainfall, has nowhere to drain.

The floodwater, made stale by summer heat, now grows mold in every shady spot on the house’s exterior. It especially prospers on the screened-in porch where my great Uncle Honey napped after our daily noon dinners. Now the walls appear to nap as each sags noticeably toward the torn screen door my father walked through a million times on his way to and from the fields and milking parlor.

I don’t go inside — it’s not my family’s house anymore — but the interior might be worse than the exterior because several windows are open, presumably, to air out the rooms my brothers, sister, and I sweated and froze in 50 years ago. Curtains flutter in the October breeze.

Other, more-terminal signs — broken storm windows, patches of missing siding, a disconnected gas meter, remnants of a tattered American flag — point to the farmhouse’s begging-for-the-bulldozer appearance. It has been on a downward path since my parents sold the farm 20 years ago and it now looks like it will soon hit bottom.

In truth, the bottom was never that far off when we lived there. Until I was 5 or 6, the house’s furnace was a wood stove in the kitchen. There was no proper basement to flood until my father had one dug during the mid-1960s. Air conditioning finally arrived the year I left for college.

Moreover, the house stood out for what it didn’t have — a dining room, a second bathroom, built-in closets, level floors, a heated upstairs — than what it did have: one electrical outlet per room, salamanders and turtles in the basement, and a front door that no one but traveling salesmen ever knocked on.

And yet it somehow still stands, barely, now at the confounding intersection of practicality and sentimentality. By almost every farm measure, it should be knocked down to raise more corn and soybeans, not left to raise more farm children and memories.

Instead, it has been left to wither and age, much like our farm programs, disgracefully and unforgivably so. During their best days, both were simple, unadorned structures designed and built to serve hardworking people. Now, without foolishly large infusions of cash, both fail quickly and completely.

Ironically, the most enduring feature on the tired, wreck of a house is its green, steel roof. I can’t remember who put it on, Dad or the new owner, but it was a supremely hopeful act to put a 100-year roof on a 100-year-old farmhouse less than a mile from one of the fiercest, flood-prone rivers in the world.

I like that roof. I like its hope, forlorn or misplaced as it might now be, and I hope the owners allow it to stand as testament to the hopeful, hardworking people who once found their futures under it.

Guebert’s column appears weekly in dozens of publications. Past columns and contact information are posted at www.farmandfoodfile.com.