This screen shot from U.S. Rep. Rod Blum's website shows his promise to "voluntarily cut my pay by returning half to charities and volunteer organizations in the First District of Iowa." 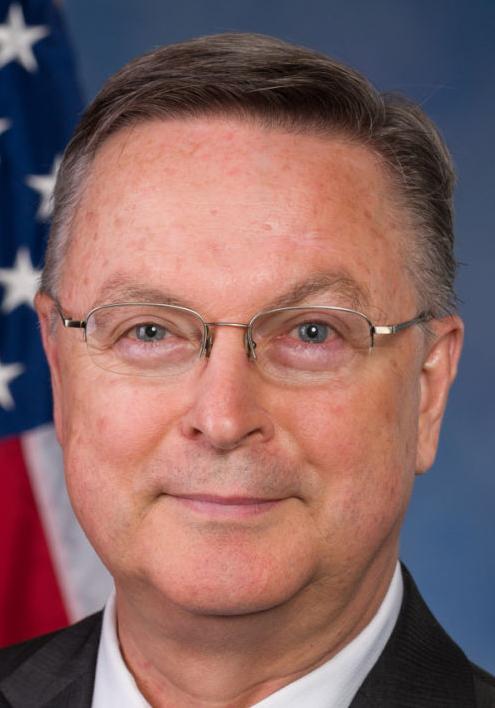 But the first-term lawmaker won’t say if he gave half of his taxpayer-funded salary to charity — something his campaign website pledged he would do once elected.

“I’m not saying I didn’t. I very well may have,” Blum said. “But it’s not something I’m going to comment on. Who I give money to or how much I give is my business. The voters will have to take me at my word.”

Following his first year in the U.S. House of Representatives, Blum intends to return $102,419 of his $1.265 million 2015 budget to the U.S. Treasury, he said. He will ask Speaker Paul Ryan, R-Wis., to direct the money for the purpose of paying down the nation’s $19 trillion debt.

“We did a budget and watched our pennies closely,” Blum said.

It is not uncommon for U.S. House offices to return money to the U.S. Treasury. U.S Reps. Cheri Bustos, D-Ill., and Ron Kind, D-Wis., also will give back money this year, staffers said.

“He’s given back every year he’s been in Congress,” said Kind spokeswoman Amanda Sherman.

She said that, since taking office in 1997, her boss has returned more than $1.6 million. The figure Kind will return from 2015 is not yet known, she said.

Blum’s return comes even as he far outpaced his Iowa colleagues on spending on mailings. He spent $320,405.99 more on mass mailings in 2015 than the rest of Iowa’s delegation combined, according to reports.

In December, TH Media reported Blum spent more on taxpayer-funded mass mailings in the first three quarters of 2015 than any of his more than 400 colleagues in the U.S. House.

Blum said his spending on mailers — which have included various features such as constituent surveys and information about upcoming veterans fairs — is intentional.

“At the start of the year, we wanted to emphasize being back in touch with our constituents back in Iowa,” Blum said this week. “We kept our staff in Washington, D.C., very, very minimal.”

Congressional salaries, set for most members at $174,000 per year, were a target of Blum on the campaign trail and during his time in the House.

Earlier this year, he introduced a bill to reduce lawmaker pay each year that the federal government fails to balance the budget. The bill would cut pay by 5 percent in its first year and then by an additional 10 percent each succeeding year.

Blum’s campaign website also promotes a different tactic to balance the budget, arguing that all members should have their pay halved until the budget is balanced.

“I will lead by example and voluntarily cut my pay by returning half to charities and volunteer organizations in the First District of Iowa,” the site states.

Blum’s half-salary donation would be $87,000. But asked this week, the lawmaker wouldn’t say if he followed through on his campaign position.

“I give a tremendous amount to charity, first of all,” Blum said. “Is it half my pay? I’m not sure. I think I said that when I ran the first time, not this most recent time.”

Before winning a U.S. House seat in 2014, Blum ran unsuccessfully for the Republican nomination in 2012.

The statement appears on rodblum.com, a website updated as recently as Friday.

Blum also questioned whether he campaigned on the issue at all.

When asked again, Blum said he “didn’t care” that the public pledge is on the website. He also said voters also don’t care about such promises compared to larger issues facing the country.