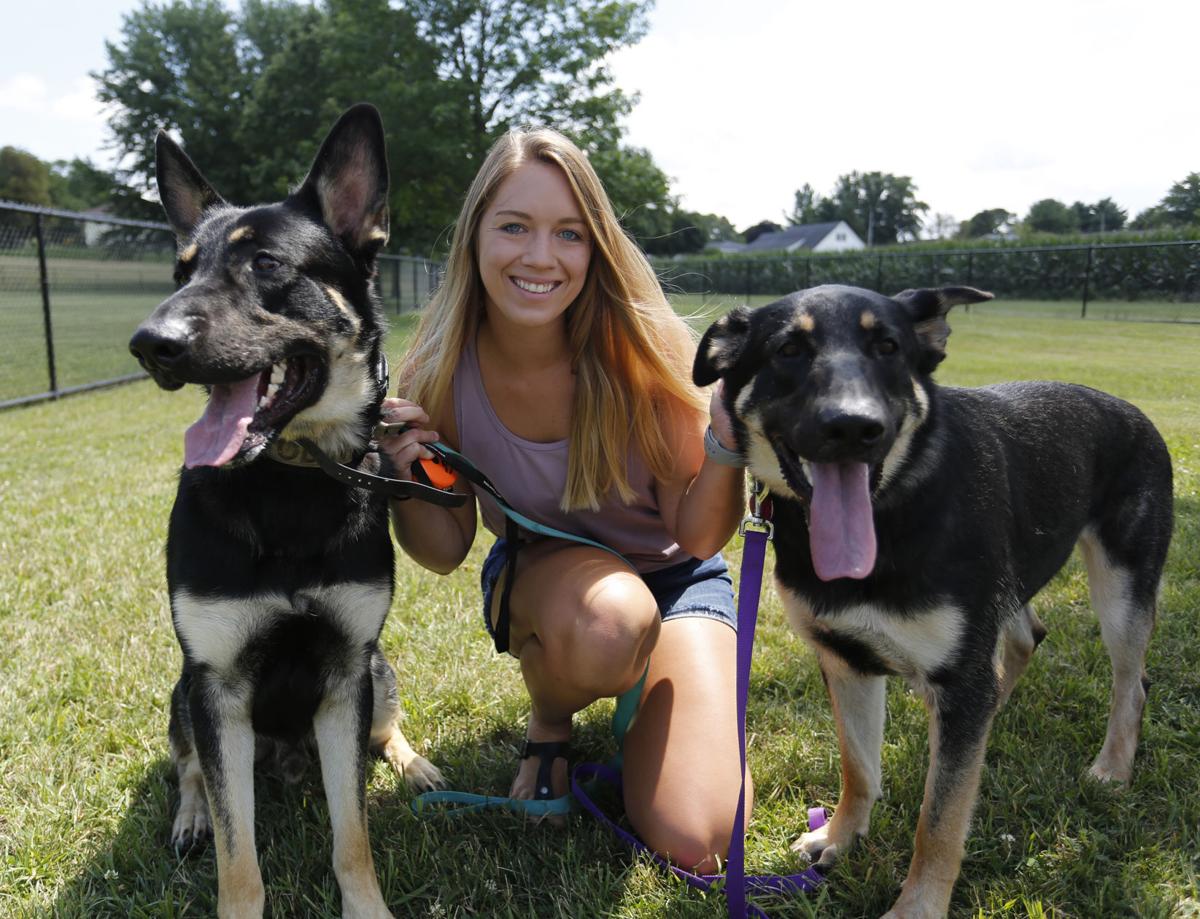 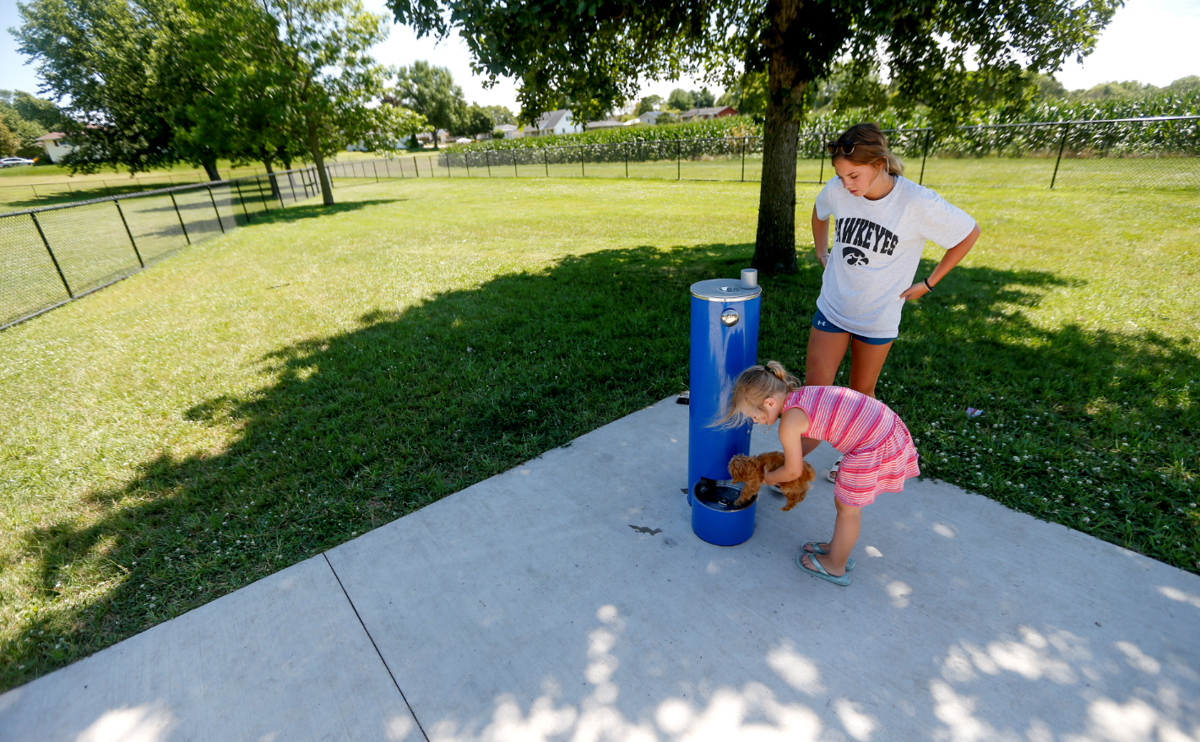 When Riley moved to Dubuque this past winter, it was difficult for her to adjust to a new home and setting.

But her weekly romps at the dog park gave her a sense of normalcy and allowed her to make new friends — until the gates were one day locked in order to limit the spread of the COVID-19 outbreak.

To get her out of the house and doing something active, Dawn Havican brought Riley, her husky-mix, to a fenced off park and ran along the other side of the gate next to her.

But it wasn’t the same. Riley missed her friends at the dog park.

“I bring her because she needs to be around other dogs and because we don’t have a yard at our house” Havican said. “Huskies are built to run.”

For many pet owners in the area, dog park visits are a weekly routine that allow dogs to get outside and exercise while socializing. But when parks closed, owners like Havican noticed a shift in their pets’ moods.

“She got a lot more lazy,” Havican said. “She just didn’t want to do things. She wouldn’t want to play in the house.”

Now that the gates are unlocked, the only change at the park is the water fountain is still turned off, Fehsal said.

“We haven’t turned on the drinking fountains, and the reason for that is because it is so high-touch,” he said. “We can’t risk having those turned on.”

Like Havican, Lauren Prier noticed a change in her two German shepherds, Odin and Luna, when their visits to the dog park in Dyersville, Iowa, ended.

“It’s like humans, they need their social interactions,” Prier said. “They know the dogs that they are going to go see. They were sad they were not able to play with their dog friends.”

Although research has found instances in which dogs have become infected with COVID-19, Prier said she does not worry about getting sick at the dog park and tries to only let Odin and Luna around her close group of friends who are also frequent dog park users.

“I was not (worried) for me as a younger woman, I was worried about other people getting it from me. But normally we would stay with our normal people and social distance,” Prier said.

Havican said she also tries to keep an eye on Riley at the park and wipes her down with dog-friendly disinfectant wipes every time they leave the park.

Once Riley was able to get back out again, it took her awhile to readjust.

“Bringing her back for the first couple of times, it was like she had forgotten how to play with other dogs,” Havican said. “They say dogs are like toddlers. It is about the same effect if you kept your kid away (from people) for several months.”

Now, after a month of getting back in the swing of things, Prier said she is happy to see Odin and Luna back out with other dogs and getting to know new faces.

“I think since everyone was cooped up in their house with their family and their dogs, once it opened back up again, it was good because kids and dogs could get back to running around,” she said. “It’s such a great place to let the dogs socialize and also get human interaction.”