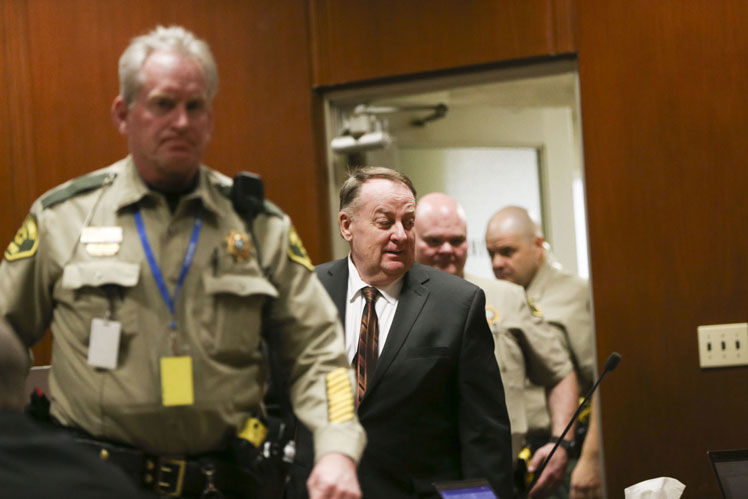 Jerry Burns, of Manchester, Iowa, is led into a courtroom at the Scott County Courthouse in Davenport, Iowa, for closing arguments in his murder trial in February. 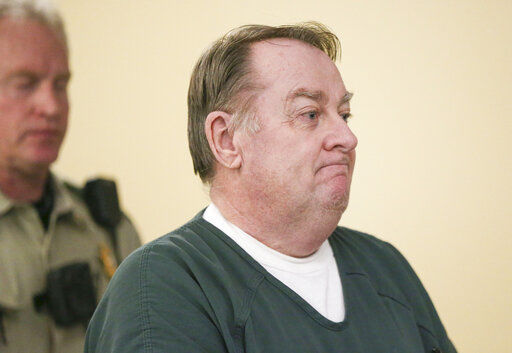 Jerry Burns, of Manchester, Iowa, is led into a courtroom at the Scott County Courthouse in Davenport, Iowa, for closing arguments in his murder trial in February.

DAVENPORT, Iowa — It took more than four decades, but the man who brutally killed a Cedar Rapids high school student is poised to spend the rest of his life in jail.

Jurors deliberated for about three hours Monday before convicting Jerry L. Burns, 66, of Manchester, of first-degree murder for the Dec. 19, 1979, stabbing death of Michelle Martinko, 18. Her body was found the next day inside her family’s car at a Cedar Rapids shopping mall.

In Iowa, a first-degree murder conviction carries a mandatory sentence of life in prison without parole.

The trial was moved to Scott County District Court in Davenport because of pretrial publicity in Cedar Rapids. The trial lasted more than two weeks.

Burns was arrested in late 2018 after police said DNA evidence linked him to blood found on Martinko’s dress and in the car.

A partial male DNA profile was developed from genetic material found on Martinko’s clothes and inside the vehicle. Officers eventually were able to use the profile and genealogical information to identify a pool of suspects that included Burns.

Eventually, investigators obtained a covert sample from Burns from a discarded straw that contained genetic material consistent with the DNA found on Martinko’s dress, according to court records.

Investigators also analyzed DNA from a cheek swab taken from Burns after his arrest. Prosecutors argued the DNA evidence definitively links Burns to the scene of the crime.

Burns didn’t testify, and his defense called only one witness.

His sentencing hearing is expected to be held in about six weeks. Burns has 45 days to appeal his conviction.