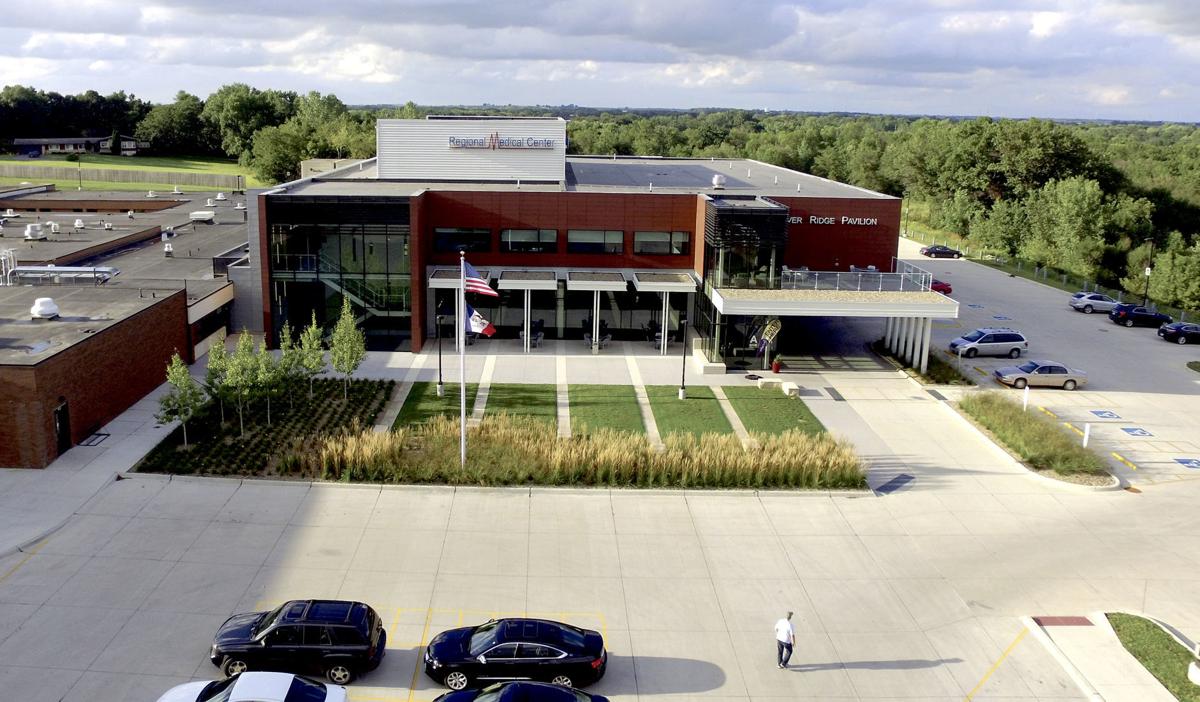 A special state investigation focused on the travel expenses of the former CEO of Regional Medical Center in Manchester, Iowa. 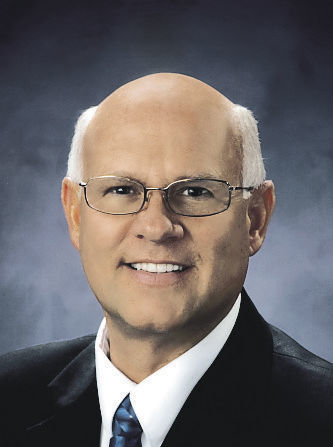 MANCHESTER, Iowa — A special state investigation found more than $255,000 in “improper disbursements” were made in relation to personal trips taken by the former CEO of Manchester’s hospital and another former staffer.

The state auditor’s office on Wednesday released its report from the investigation, launched at the behest of hospital officials “as a result of concerns regarding certain travel reimbursements” for former Regional Medical Center CEO Lon Butikofer and former System Fund and Development Director Mike Briggs. The latter was fired from his position on Feb. 23, 2017, and the former resigned four days later.

Neither Butikofer or Briggs could be reached by the Telegraph Herald for comment, but the report states that Butikofer, when being questioned about the expenses last week, stated “he cannot identify any trip that did not benefit the hospital because of his relationships with people and he did not include any trips on the expense reimbursement requests for which he did not actually go to the location listed.”

Butikofer had served as the nonprofit organization’s CEO since 1993. At the time of his sudden resignation, hospital officials said it was in connection with “improper travel expense reimbursement.”

Iowa Auditor Rob Sand stated in the report that his office “identified $256,675.52 of improper disbursements and $28,004.79 of unsupported disbursements” in examining the activities of Butikofer and Briggs since the start of 2009. Briggs was hired in March 2009.

The series of events that led to both men’s departures from the hospital appeared to start in February 2017. The report stated that the hospital’s information technology staff “identified materials in certain emails which caused concern regarding certain behaviors and resulted in the identification of potential personnel problems.” The emails were in Butikofer’s account.

That led hospital Chief Financial Officer Danette Kramer to review Butikofer’s travel and determine “he was reimbursed travel costs for certain meetings which appeared unusual in nature for the center’s operations,” the report states. Center officials reported questioning the CEO about the travel and that he admitted “there had been some abuse” of expense reimbursements.

Investigators also looked into Briggs because he often traveled with Butikofer.

The report ties the vast majority of the improper disbursements to Butikofer, including more than $143,000 for pay he received while on personal trips. Briggs received about $23,000 in wages while on such trips.

Investigators reported concluding that 566 trips the then-CEO made during this time frame were “improper.” Most were to locations in Iowa, but they also included trips to Chicago and New Orleans. The other associated costs of such trips, including payments for mileage and meals, topped $52,000.

Another 267 trips by Butikofer were classified as “unsupported” because “they appeared unusual in nature but a representative of the organization identified on the expense reimbursement request was unable to speak to the occurrence of an event on the date listed.” The unsupported trips included travel to Charlotte, N.C.

The report states that Butikofer, when questioned by investigators last week, acknowledged that there were trips for which he was reimbursed that “were not required” or “maybe (he) should not have submitted,” and that he sometimes “tweaked the name of (a) meeting a little bit” to ensure he was reimbursed for it. He said he traveled to see patients who had been transferred to another medical facility “many, many times” because “he is a nurse and loves working with patients and families.”

However, he described these visits as part of his duties as CEO. When asked if other hospital officials would agree that those were duties they expected the CEO to perform, the report states that Butikofer said, “That was who I was. That was my place. That was my family. That was my life. I don’t know and I really don’t care what they think because, at the time, I was doing what was best for me in that role in helping people. Right or wrong.”

State officials noted that the investigative report had been filed with the Iowa Division of Criminal Investigation, Delaware County Attorney’s Office and Iowa Attorney General’s Office.

When reached by the TH on Wednesday afternoon, County Attorney John Bernau said he had not read it yet.

“If it appears there are improprieties of a criminal nature, it will be followed up,” Bernau said.

The report also identified two areas in which hospital staff could improve its internal controls in the wake of the findings. It noted that staff already have implemented improved procedures in both areas.

In an emailed statement to the TH on Wednesday, Regional Medical Center officials stated that, since Butikofer’s departure, the hospital has “put several additional checks and balances in place to prevent this unfortunate situation from happening again at our local hospital.”