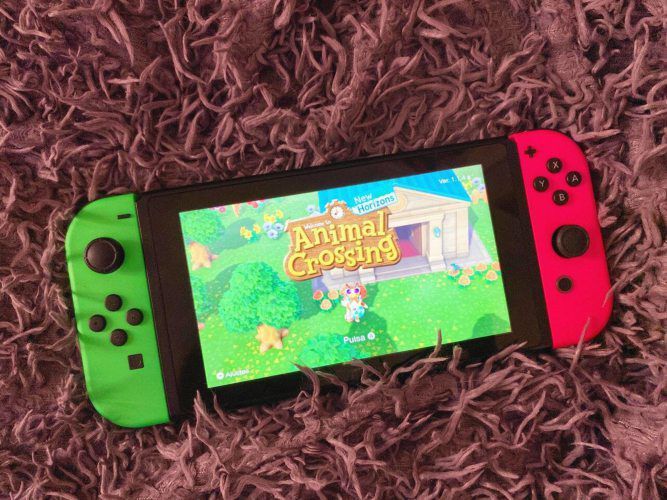 The Nintendo Switch has a better game library than any previous Nintendo system in recent memory. 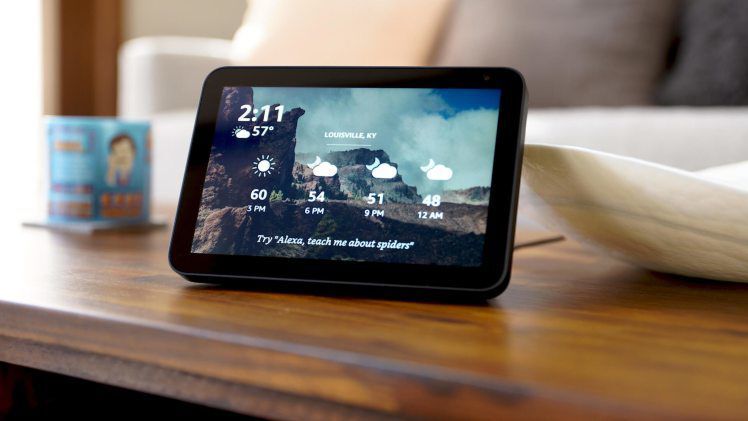 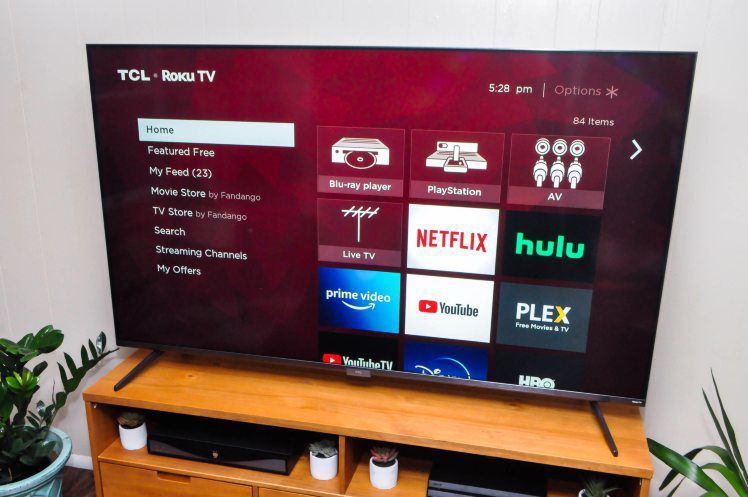 Yes, there's a lot going on in the world at large right now, and all of it's being overshadowed by COVID-19. And like everything else in 2020, this holiday buying season is different.

Many Black Friday sales have either started or have been announced, as retailers try to get ahead of virus-disrupted inventory crunches. And with rising infection rates, the idea of waiting in line in a parking lot ahead of a 5 a.m. store opening to score a "doorbuster" deal has absolutely zero appeal. (That's one reason many retailers have announced their brick-and-mortar stores will be closed on Thanksgiving Day.)

But what if you're looking for the best gifts, regardless of sale prices? You've come to the right place. Here are three of our editors' best choices for tech gifts this holiday season for the early shopper.

CNET take: The PS5 and Xbox Series X (and Series S) hit stores in early November. They're both looking to be impressive, promising next-gen gaming rigs. But here's the thing: They'll be nearly impossible to find in stores, and neither of them are particularly family friendly. Thankfully, there's a great alternative: The Nintendo Switch. The 3-year-old console has a better game library than any previous Nintendo system in recent memory, including exclusive kid-friendly series like Zelda, Mario and Animal Crossing. (Don't worry, dad: Titles like Fortnite, Resident Evil, NBA 2K21 and The Witcher 3 are here, too.) And unlike the competition, the Switch has the unique ability to play when connected to the TV or as a standalone handheld. Best of all, after being out of stock for much of 2020, the Switch has been in stock at many retailers for the past several weeks — though whether that remains the case as we get closer to Christmas remains an open question.

CNET take: Amazon has a nifty new Echo Show 10 with a pivoting screen that can follow you around the room. It's very cool, but it costs $250. Meanwhile, last year's Echo Show 8, so named for its 8-inch display, remains a solid smart display choice, especially that it's been selling for $65 — half off its usual price. Squeezed between its high-end 10-inch and budget 5-inch siblings, the Show 8 offers the right mix of features and design perks to justify its middle-child existence — and it's the best direct competitor to Google's Nest Hub. Even a year out from its release, the Echo Show 8 deserves its CNET Editors' Choice Award.

The best TV for the money

CNET take: Our favorite 2020 TV to date pairs superb QLED image quality and built-in Roku smart TV streaming with a sub-$1,000 price. For two years running the TCL 6 Series 4K has been our favorite TV for everyday buyers, with excellent image quality, class-leading smarts and an affordable price. The 2020 version adds a new backlight system powered by mini-LED, improved gaming features and a 75-inch size, yet keeps the cost affordable. The result is the best picture quality for the money we've tested this year. Yes, you can get deeper blacks and better picture quality, but you'll be spending far more.