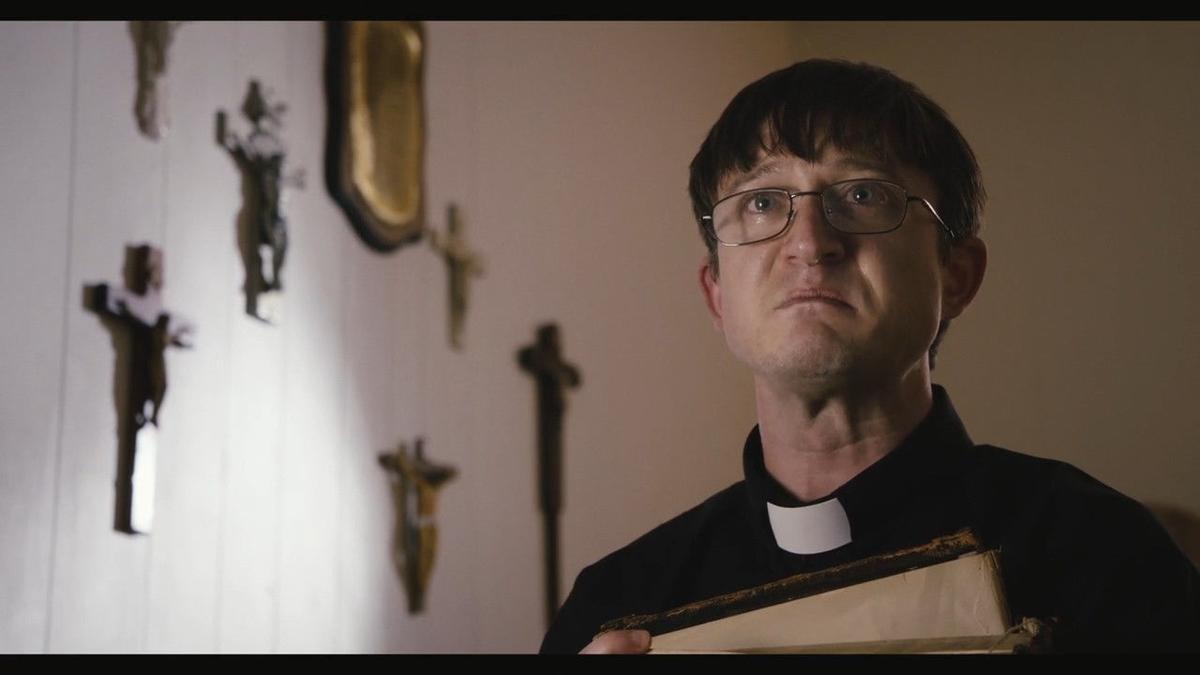 “Death To Metal,” a film with local connections, had its world premiere at a film festival in Florida. 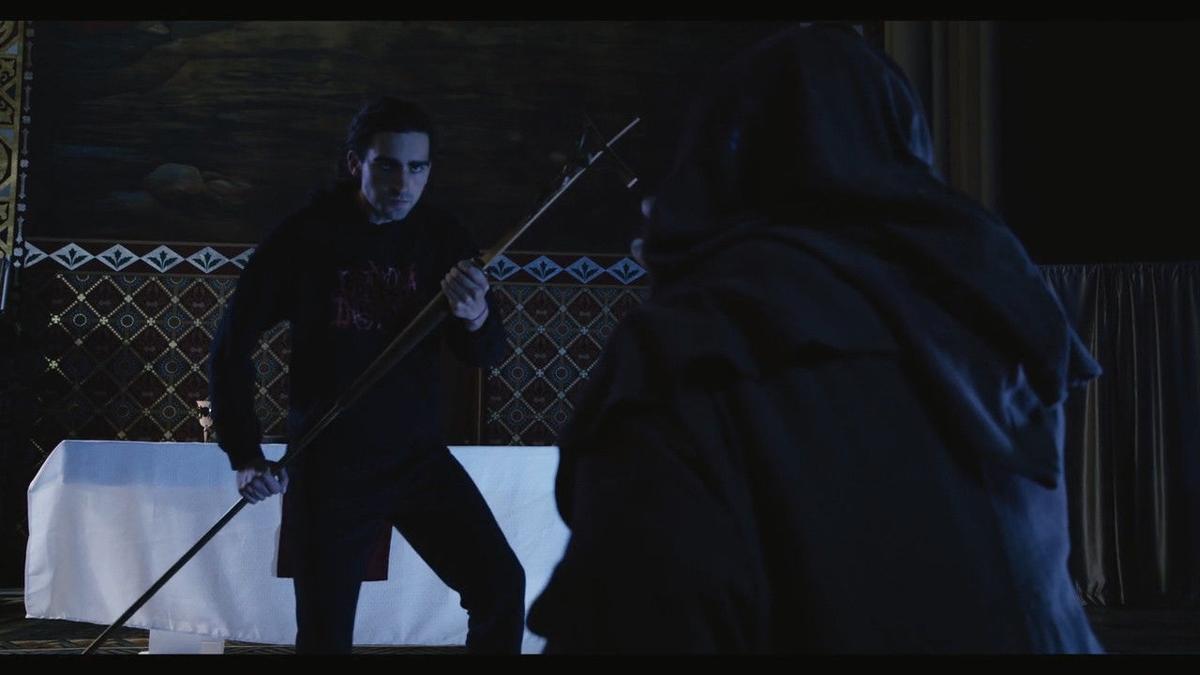 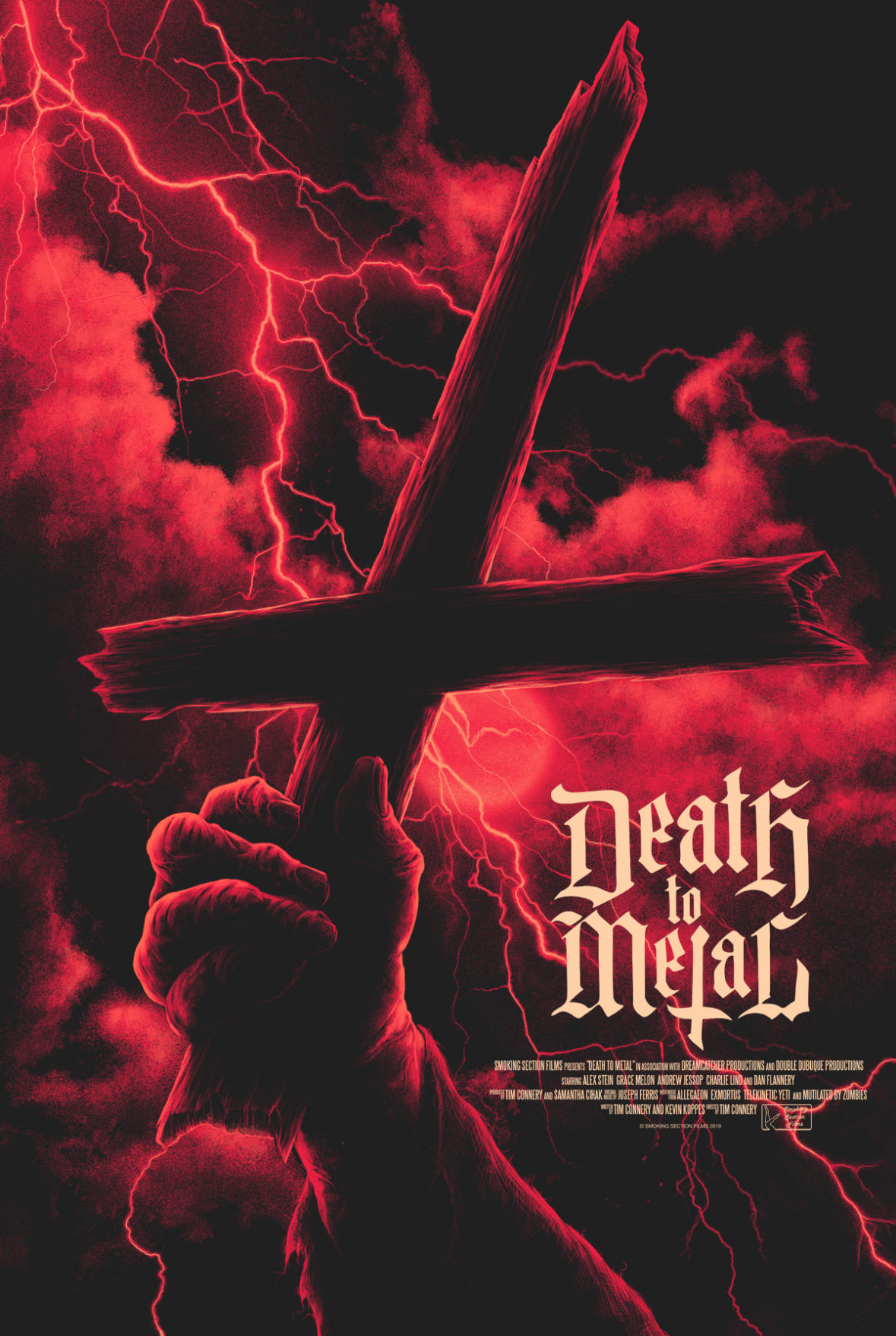 “Death To Metal,” a film with local connections, had its world premiere at a film festival in Florida.

A comedy horror film with local ties recently saw its world premiere to much acclaim.

“Death to Metal” landed the coveted midnight screening slot at the renowned Spooky Empire Horror Film Festival in Tampa, Fla. The festival is a component of one of the largest horror conventions in the country, Spooky Empire Inc., boasting more than 15,000 guests per year.

Ranging from the scary and supernatural to gory and campy, films in the competition come from all over the world.

Production of the film took place during the summer of 2017 in and around the Dubuque area. The story follows a disturbed priest who, after a freak accident, is transformed into a mutated killing machine on a mission to wipe out heavy metal music.

“It’s a fun bloody throw-back film to the campy low-budget horror films of the ’80s,” said writer and director Tim Connery, in a press release. “We set out to make a film for those delirious late hours of the night, one you could cheer, boo, laugh with, just have fun. And luckily that was the exact reception we received out in Tampa.”

“Death to Metal” also earned the top prize of Best Feature Film at the event.

More screenings are planned, with the international premiere set for Friday, Nov. 15, at the Soho Horror Film Festival in London.

“One of the best aspects of the festival circuit is putting actual boots on the ground and having fun with your audience,” Connery said. “When you get to hear the laughter, the hollering, the gasps in person, that is the real reward in all of this.”