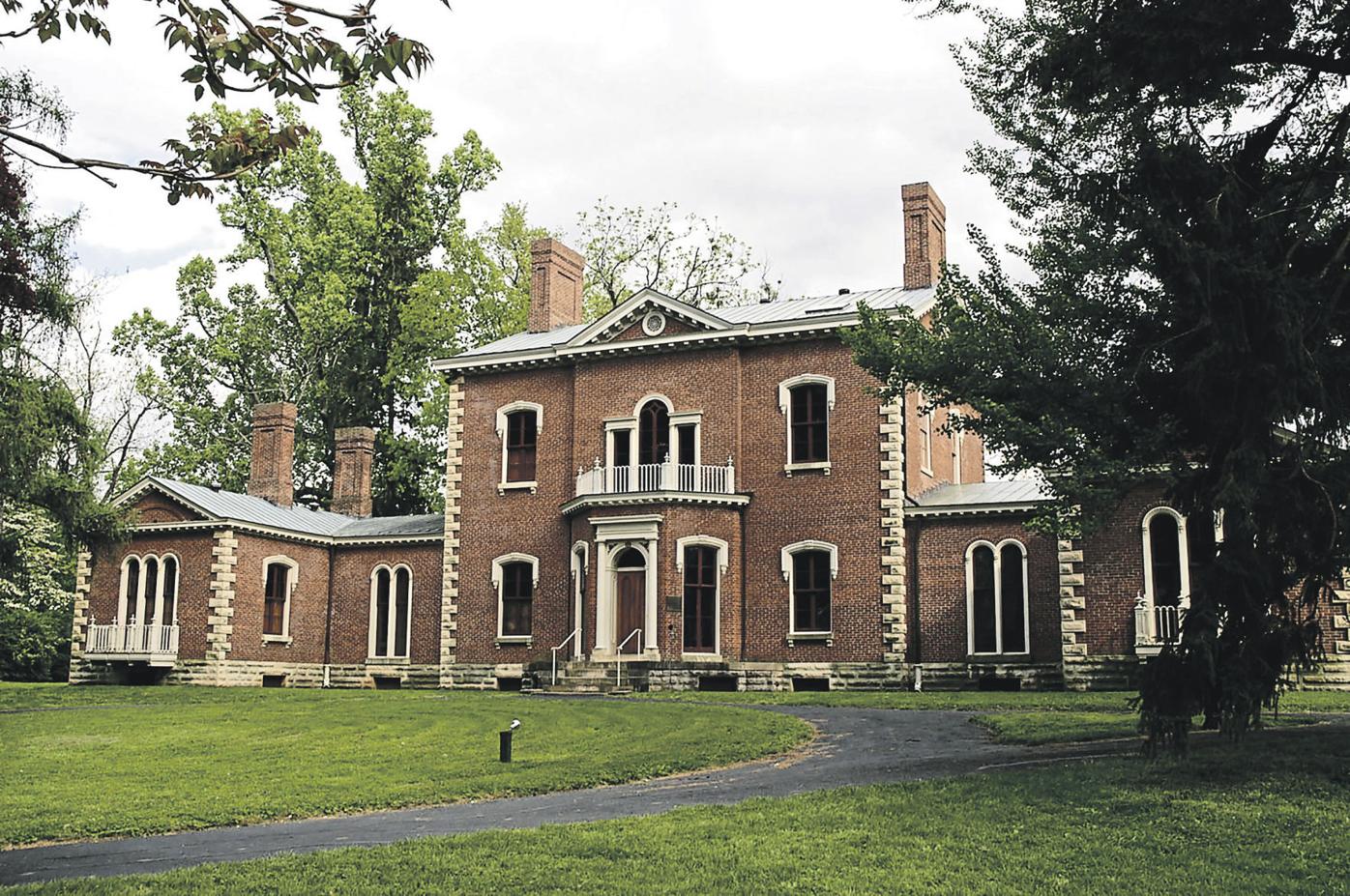 The Ashland, Henry Clay Estate, honors the 19th-century statesman and can be found in the popular Chevy Chase neighborhood. 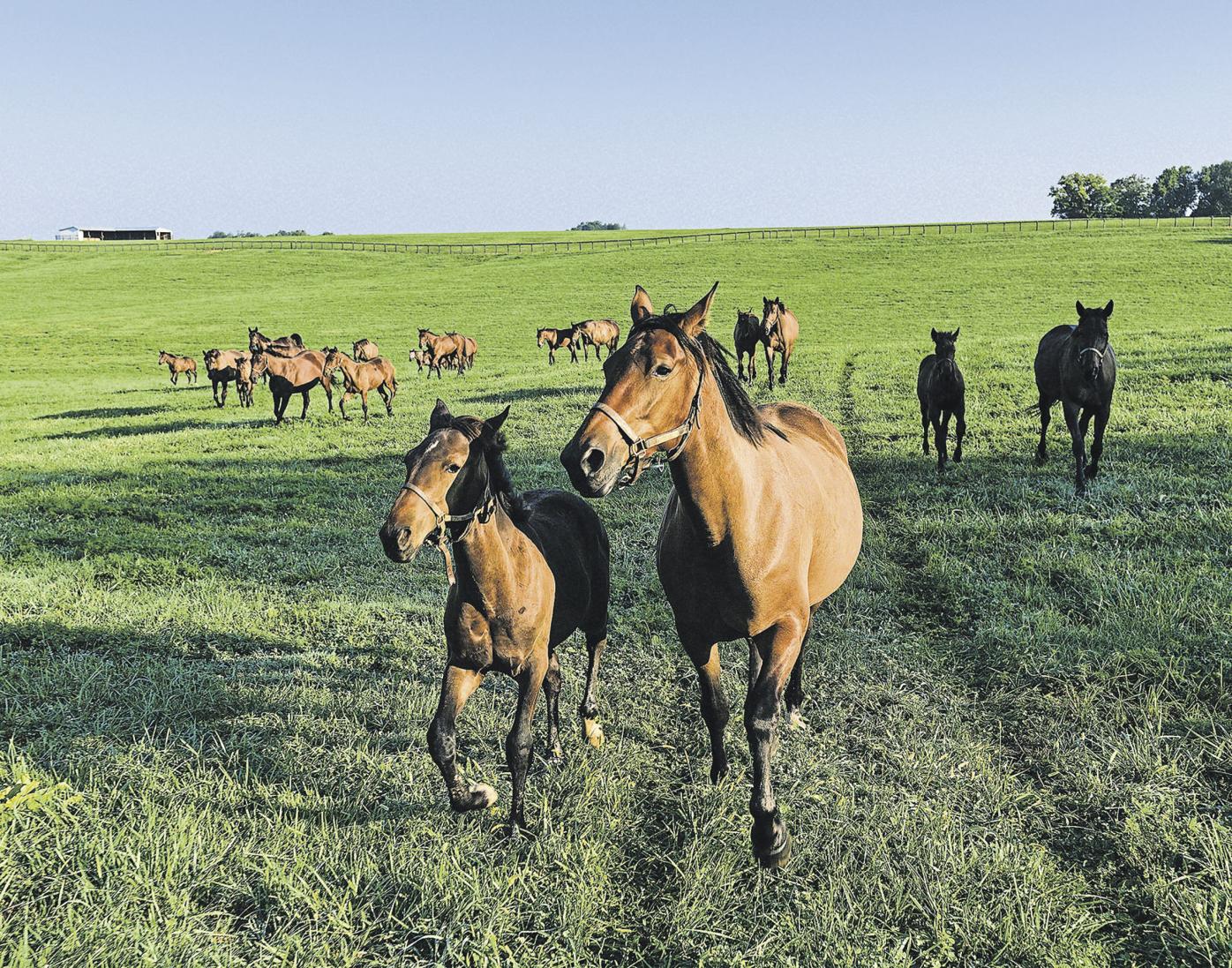 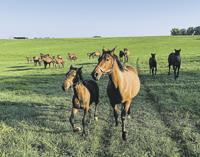 Horses running through the green fields of Horse Country. 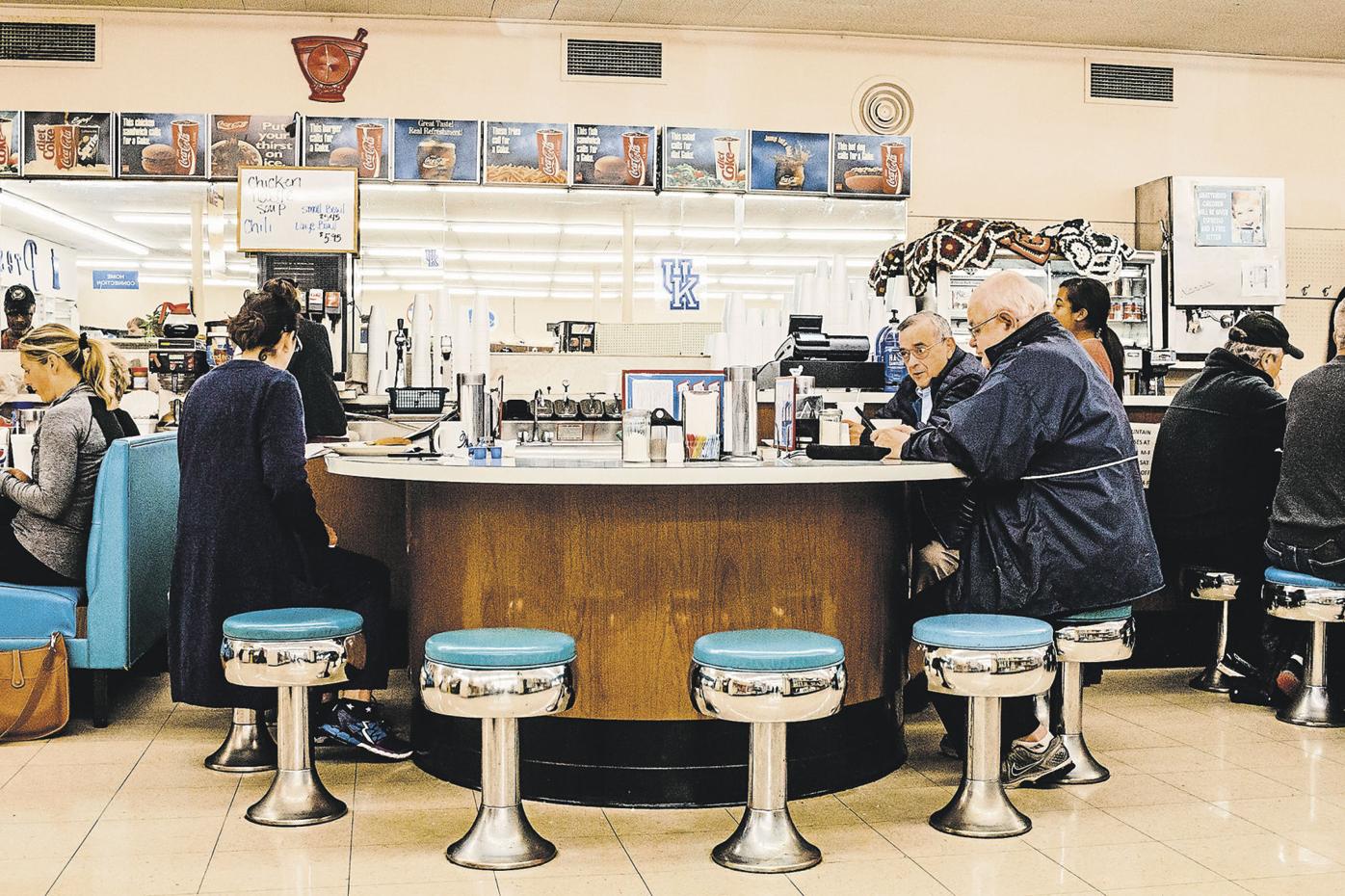 The Ashland, Henry Clay Estate, honors the 19th-century statesman and can be found in the popular Chevy Chase neighborhood.

Horses running through the green fields of Horse Country.

LEXINGTON, Ky. — Lexington, a city in the heart of Kentucky that’s surrounded by 250 thoroughbred horse farms, has always been known as home to the Sport of Kings.

Now, thanks to “The Queen’s Gambit,” a best-selling novel by the late Walter Tevis and a Netflix miniseries viewed by upwards of 62 million people worldwide, it is also known as the home of the Game of Queens.

The last time the city got this kind of entertainment visibility it was with a real-life equine hero, Seabiscuit. This time around, it’s a fictional anti-heroine – Elizabeth Harmon, a chess whiz whose success is due in equal parts to her math genius and her addiction to hallucinogenic drugs.

Tevis’ novel and, hence, the miniseries (No. 1 on Netflix rankings in 60 countries) are set mainly in Lexington, a fact that VisitLEX, the city’s tourism arm, was quick to pounce on.

“‘The Queen’s Gambit’ put a spotlight on Lexington and piqued people’s interest in the city that served as the backdrop for Beth Harmon’s rise to fame,” says Mary Quinn Ramer, president of VisitLEX.

Knowing that they wanted to take advantage of the show’s global popularity, the VisitLEX team has developed a Queen’s Gambit Driving Tour, designed, as Ramer puts it, “to roll out the red carpet for visitors smitten by the show.”

The tour is a mix of places that currently exist and those that no longer do. For example, you won’t find Ben Snyder’s Department Store where Beth and her adopted mother shopped; on the site of the former store is the city’s neo-classical courthouse with its array of dancing fountains – a favorite place for locals to cool off during the sultry summer months.

Likewise, the Phoenix Hotel, where Harry, Beth’s friend and chess mentor, had a room is no longer there, having been demolished to make way for the central branch of the Lexington Public Library.

Step inside to see the world’s largest ceiling clock, a Foucault pendulum that rises five stories high, as well as a frieze depicting the history of the horse in Lexington. Then stop for a selfie at adjoining Phoenix Park, a lovely pocket park.

Several of the places prominently featured in the miniseries can still be seen. The former Henry Clay High School on Main Street, now home to the city’s Board of Education, was the site of several of the show’s chess tournaments. Magee’s Bakery across the street is a great place to stop for a doughnut and cup of coffee.

New Circle Road, a loop around Lexington, gets a shout-out in the early moments of the first episode, and it’s the best way to get to some of the area’s gorgeous horse farms (after first grabbing makings for a picnic from Parkette Drive-In, famous for its fried chicken, and a midcentury icon true to the series’ time frame.) You can’t miss Parkette’s giant neon sign.

It’s the Chevy Chase neighborhood, however, that really gives Queen’s Gambit fans a sense of place. This area of quiet, tree-lined streets and upscale shops and restaurants, just a stone’s throw from the University of Kentucky, wasn’t just Beth’s home in the series, it was also Tevis’ real-life ‘hood.

He learned to play pool at a friend’s house here before going on to write “The Hustler” (you just knew it would be a logical move from pool to chess, now, didn’t you?).

Chevy Chase is also home to iconic spots which make for obligatory stops: the one-of-a-kind shops housed in bungalows on Clay and Euclid avenues; the college hangout Charlie Brown’s, with its worn leather sofas and fireplaces, and the Chevy Chase Inn, Lexington’s oldest bar and always worth a visit.

Roy Coffee, whose picture hangs on the wall of the 88-year-old bar, certainly thought so. Roy rode his horse in Lexington’s Fourth of July parade every year and decided the Chevy Chase Inn would make for a good watering hole post-parade. On his first visit, he hollered inside for the bartender to bring him a beer.

The barkeep hollered back that he didn’t deliver; if he wanted a beer to come in and get it. Undaunted, Roy, accompanied by his horse, proceeded inside and a tradition was born. They do love their horses here in Lexington.

While you’re in the area, you can spend time walking the spacious grounds of Ashland, 19th century statesman Henry Clay’s palatial home, or the campus of the University of Kentucky, Tevis’ alma mater where he earned bachelor’s and master’s degrees in English and studied with Pulitzer Prize-winning novelist A.B. Guthrie Jr.

Wheeler’s Pharmacy, a Chevy Chase area icon for half a century, is a fitting substitute for the series’s fictional Bradley’s Pharmacy. If you’re at Wheeler’s during lunch time, grab a stool at the soda fountain and enjoy a fresh-cooked meal.

And while, sad to say, there’s no real-life counterpart to reel-life Lex Liquors, the Lexington area is home to 14 distilleries and the Brewgrass Trail of craft beers, so there are plenty of opportunities to imbibe. Just make sure you designate a nondrinking driver and know that you owe him/her a dinner at Tony’s or Jeff Ruby’s, two of the city’s upscale steak houses.

Even Beth Harmon would be impressed with the Harmon Room at 21c Museum Hotel, a pop-up suite that is a collaborative effort of the hotel and VisitLEX.

“I’ve been collecting furniture from that era for three decades,” says Lucy Jones, who loaned the hotel a pair of parasol chairs and the vintage TV cabinet. “It’s a joy to bring to life the rich scenes from page and screen.”

Scattered throughout the room are copies of Chess Review Magazine and rare chess books on loan from vintage bookstore Black Swan Books. There is even a handmade walnut and maple chessboard from Iron Bridge Woodshop for guests’ use during their stay.

After immersing yourself in Beth Harmon’s Lexington world for a few days, there’s no guarantee you’ll become a chess pro like she did, but one thing’s for sure — you’ll feel like one.