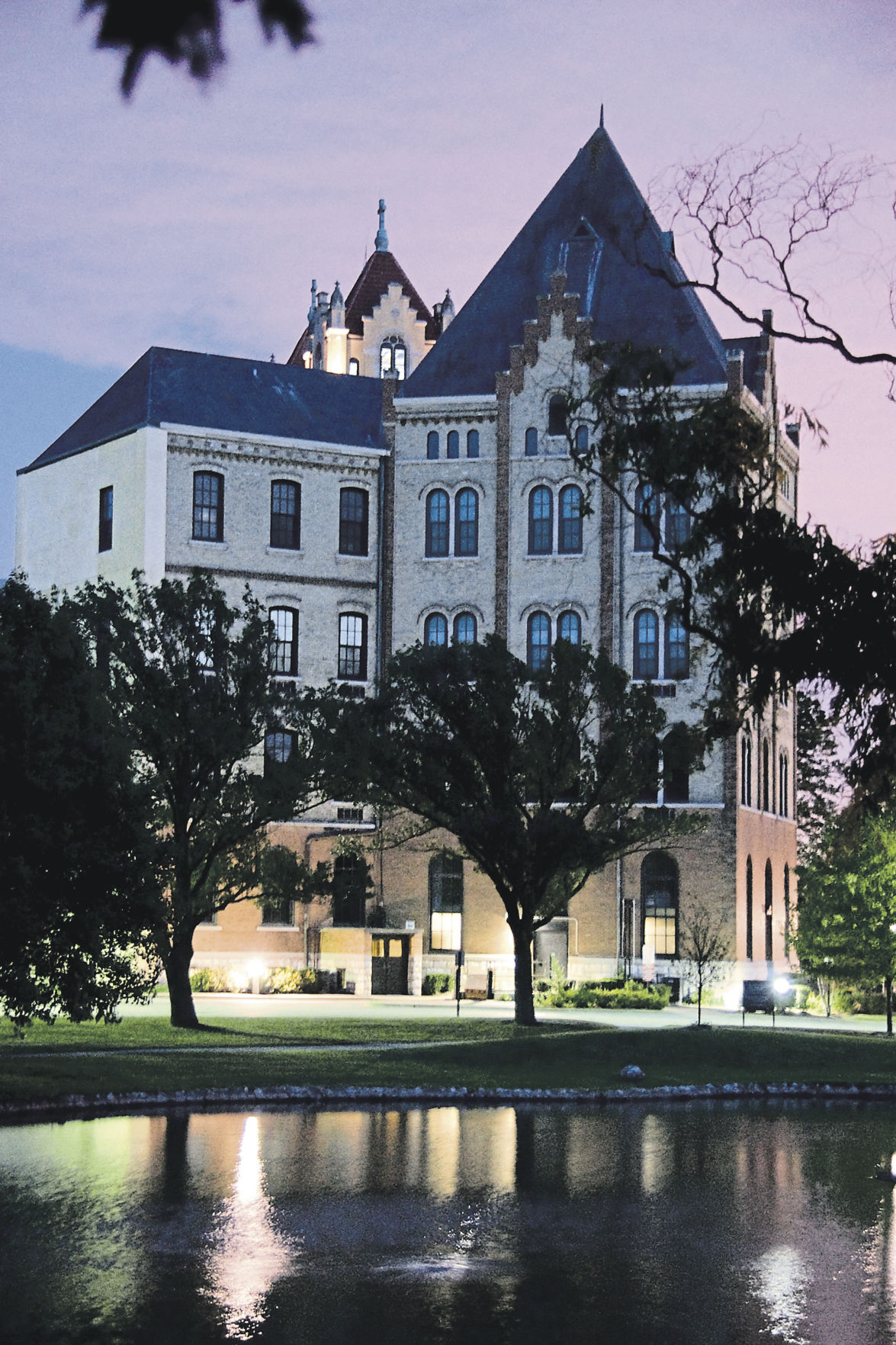 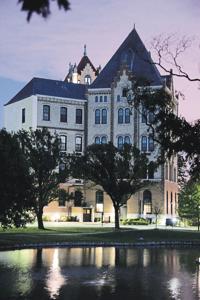 The former St. Mary’s Seminary in Techny, Ill., now a conference and Retreat center, opened in 1909. 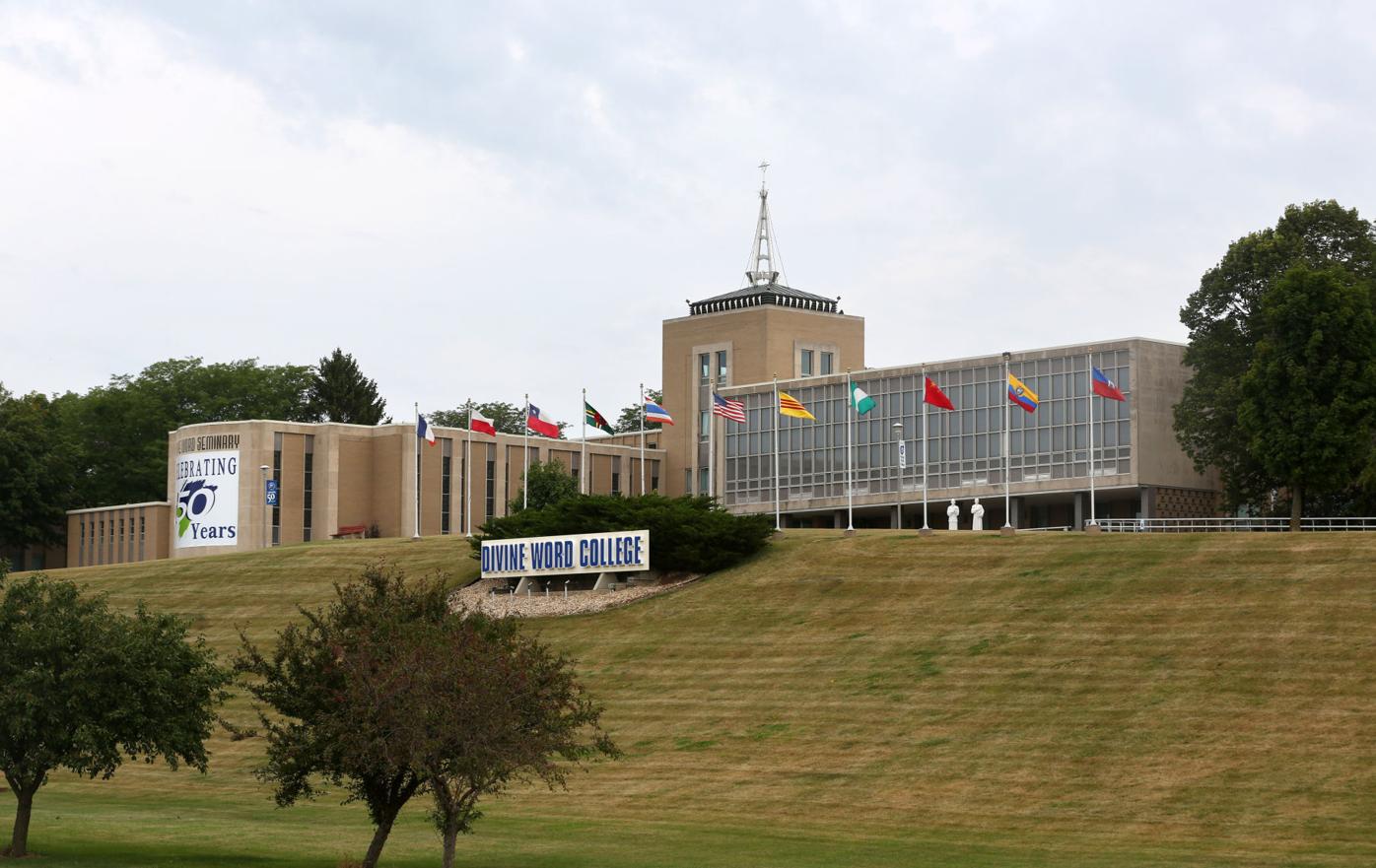 Divine Word College was founded in 1965 after most of the buildings of the previous St. Paul’s Mission House were razed. 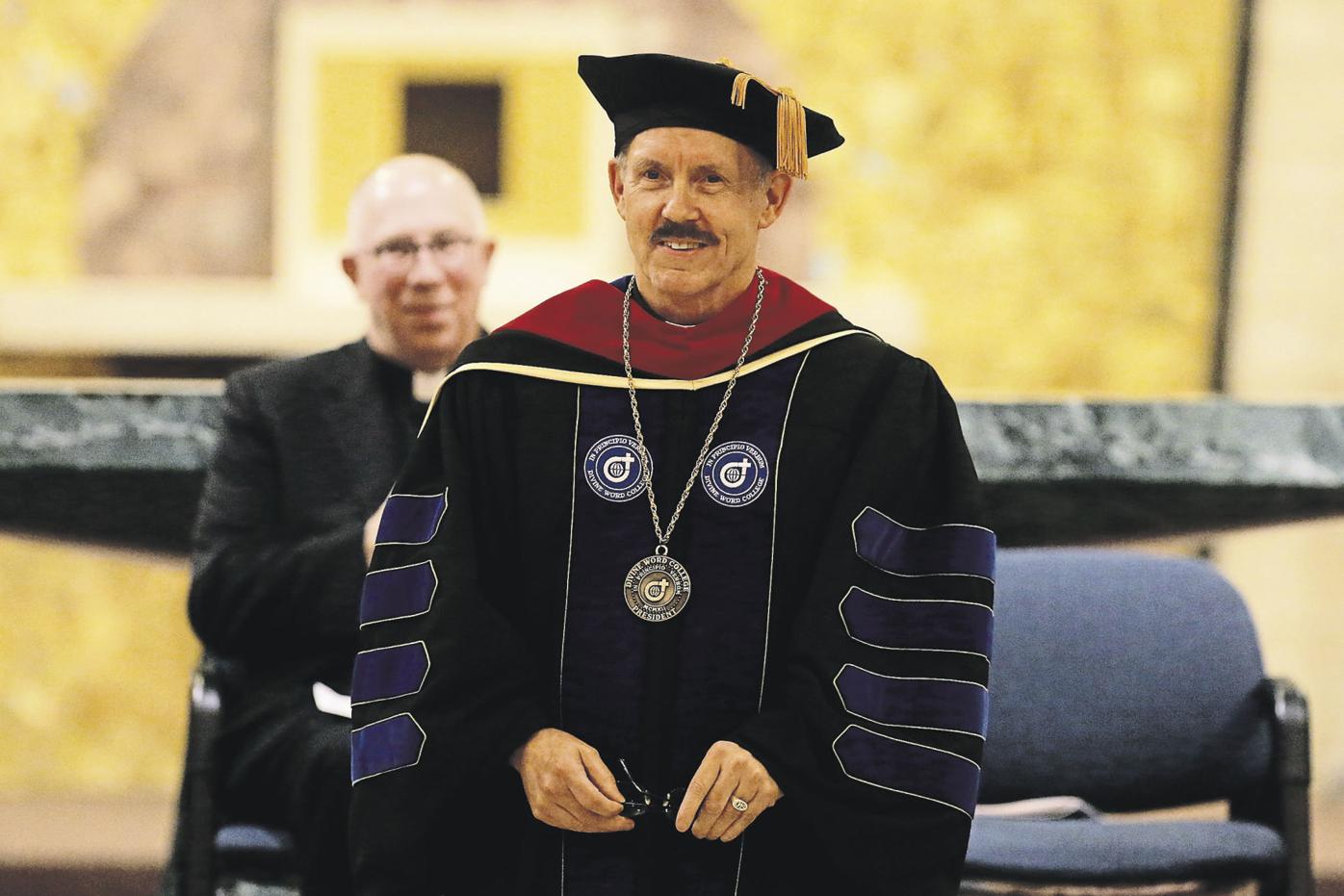 The former St. Mary’s Seminary in Techny, Ill., now a conference and Retreat center, opened in 1909.

Divine Word College was founded in 1965 after most of the buildings of the previous St. Paul’s Mission House were razed.

More than 6,000 students populate its colleges and universities, where they can get a world class education in a personalized environment.

Divine Word College, just outside of Dubuque in Epworth, is one of those institutions. The school joined the Society of the Divine Word order in celebrating a milestone anniversary in October — 125 years since the first brother landed in North America, bringing the religious order to the United States.

“The first member, Brother Wendelin Meyer, arrived in Hoboken, N.J., of all places, in October 1895, so it’s been on our minds and in our prayers,” said the Rev. Dr. Thomas Ascheman, president of Divine Word College.

“We are the only order in the U.S. that trains for missionary service in the Roman Catholic Church,” Ascheman said.

Divine Word College was founded in Chicago in 1909 as St. Mary’s Seminary. St. Paul’s Mission House was built in Epworth in 1931, the order’s first seminary west of the Mississippi River. In the 1960s, most of St. Paul’s buildings were razed to make room for the college, which opened in 1965.

The college combined its undergraduate, graduate and seminary programs, making it the only institution of higher learning in the country where students could earn their undergraduate and graduate degrees, while also studying to to become brothers or ordained priests, with a focus on missionary work.

With more than 6,000 members working in 88 countries, Ascheman said the work of the SVD is evident, and the college has played a large part in the education of many of its members.

Ascheman was a college senior at Divine Word in 1975 when Saigon fell to the Viet Cong.

Father Quan Duc Dinh was a Vietnamese refugee when he came to the U.S. in 1980. Today, he is the provincial superior of Divine Word’s Chicago province, which stretches from Omaha, Neb., to Boston and from Montreal, Quebec, to Montserrat in the Caribbean.

That Divine Word College accepted and educated Vietnamese refugees isn’t a surprise to anybody who knows the history of the order.

“The order began training clergy in the African American community in the 1870s and contributed to their education,” Ascheman said. “We had a school system that stretched across the south all the way to California in the 1920s.”

SVD always has had an interest in educating disenfranchised and minority groups, including women.

Ascheman said that, mostly due to the COVID-19 pandemic, enrollment is down to 99 students at the campus. Normally, enrollment is between 120 and 125. Twelve of those students are sisters who are living with other religious orders in Dubuque.

“The wonderful part of this story is that we don’t do it alone,” he said. “The collaboration with the BVMs, the Presentations and the Franciscans has been really wonderful. They have been providing room and board to some of our sisters.

“Divine Word has always been about a half a century ahead of the rest of the country. It is a critical objective for us to make certain there are educated women in all countries.”

Ascheman gave an example of why educating women, especially in developing and non-industrialized nations, is imperative for the economic success of many of those countries.

“I look at it this way: If you give money to the mother, she is going to spend it on food and clothing in the local shops, and that money will circulate three or four times within the economy of a town,” he said. “If you give it to a father, he’s going to buy a TV. Period.”