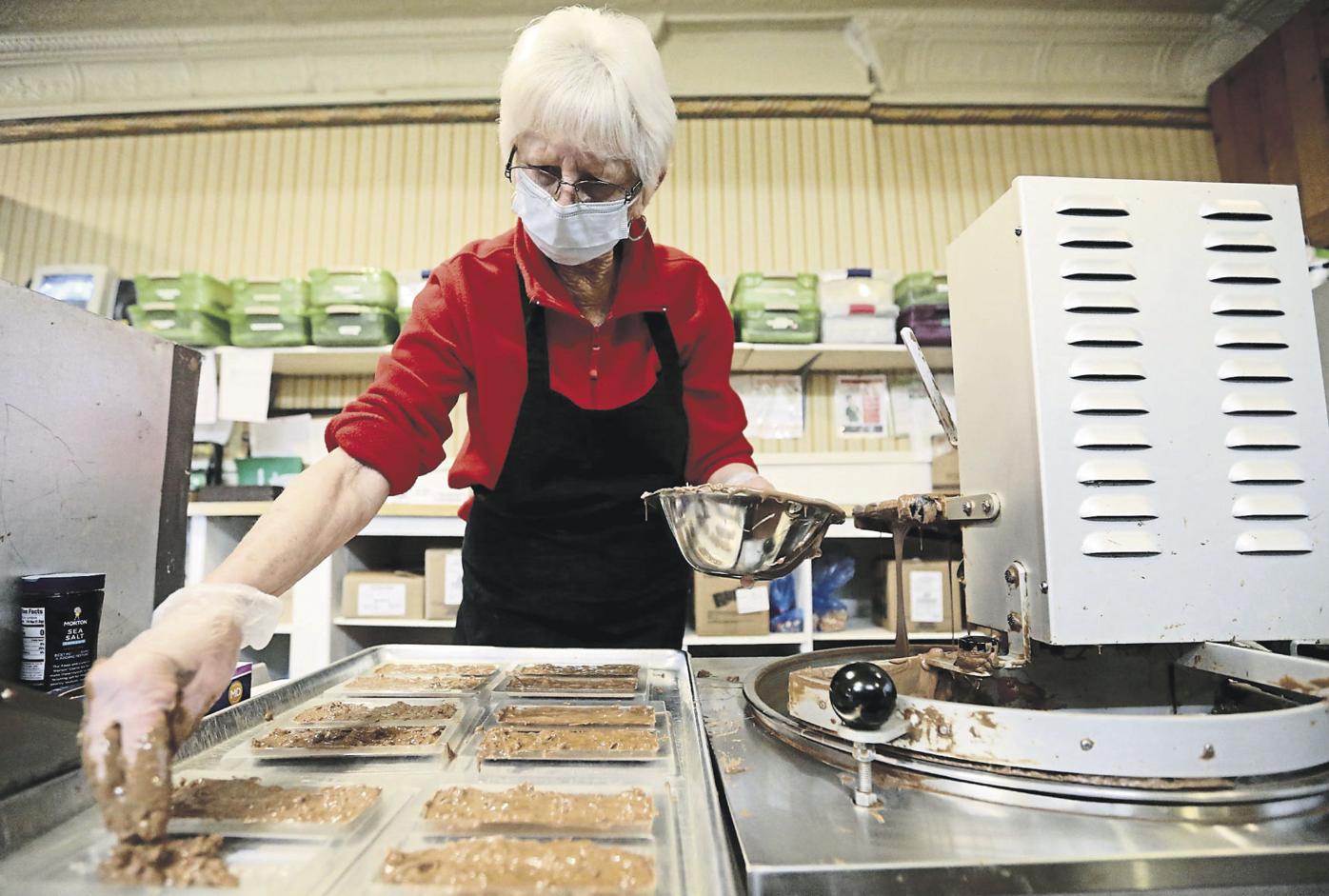 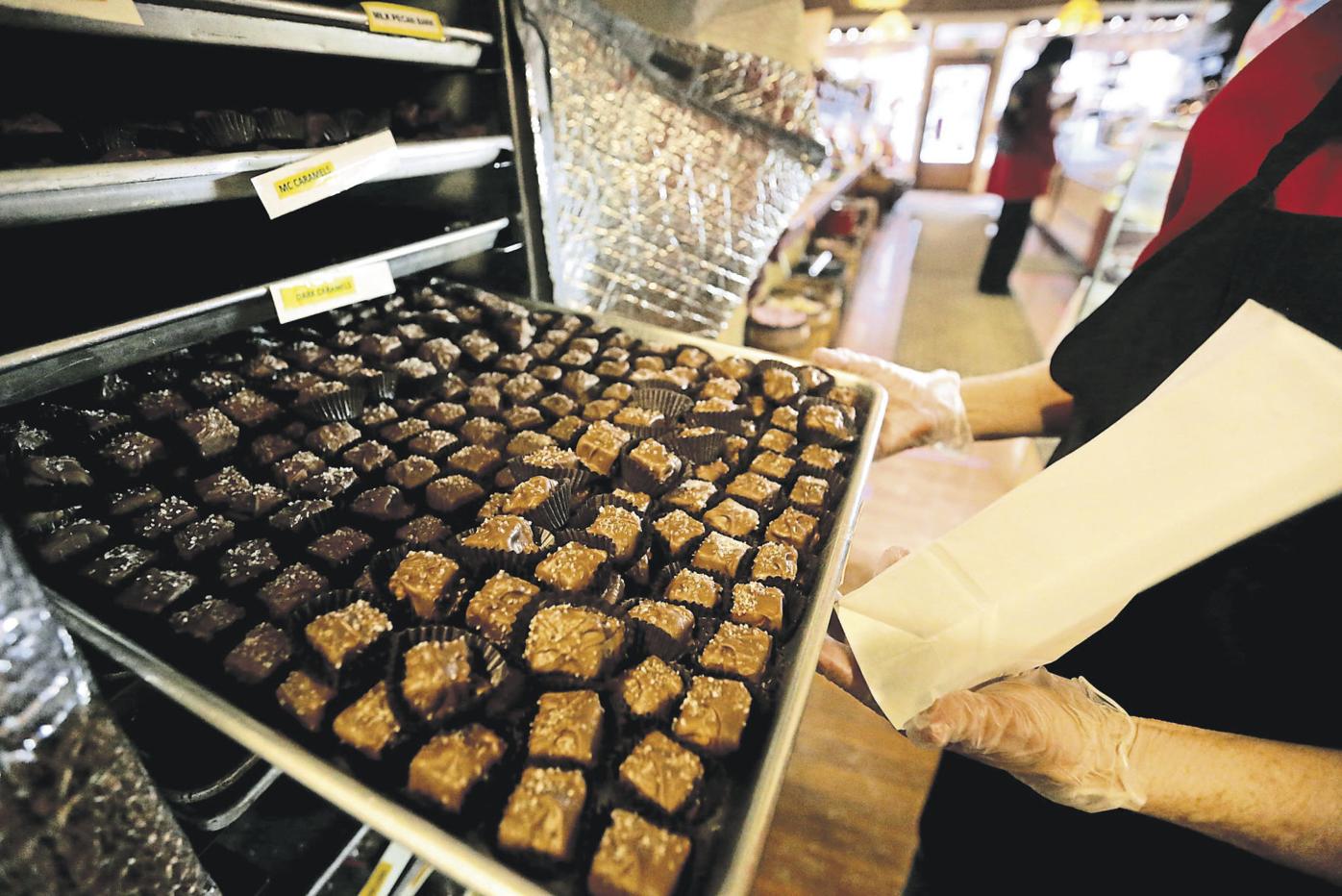 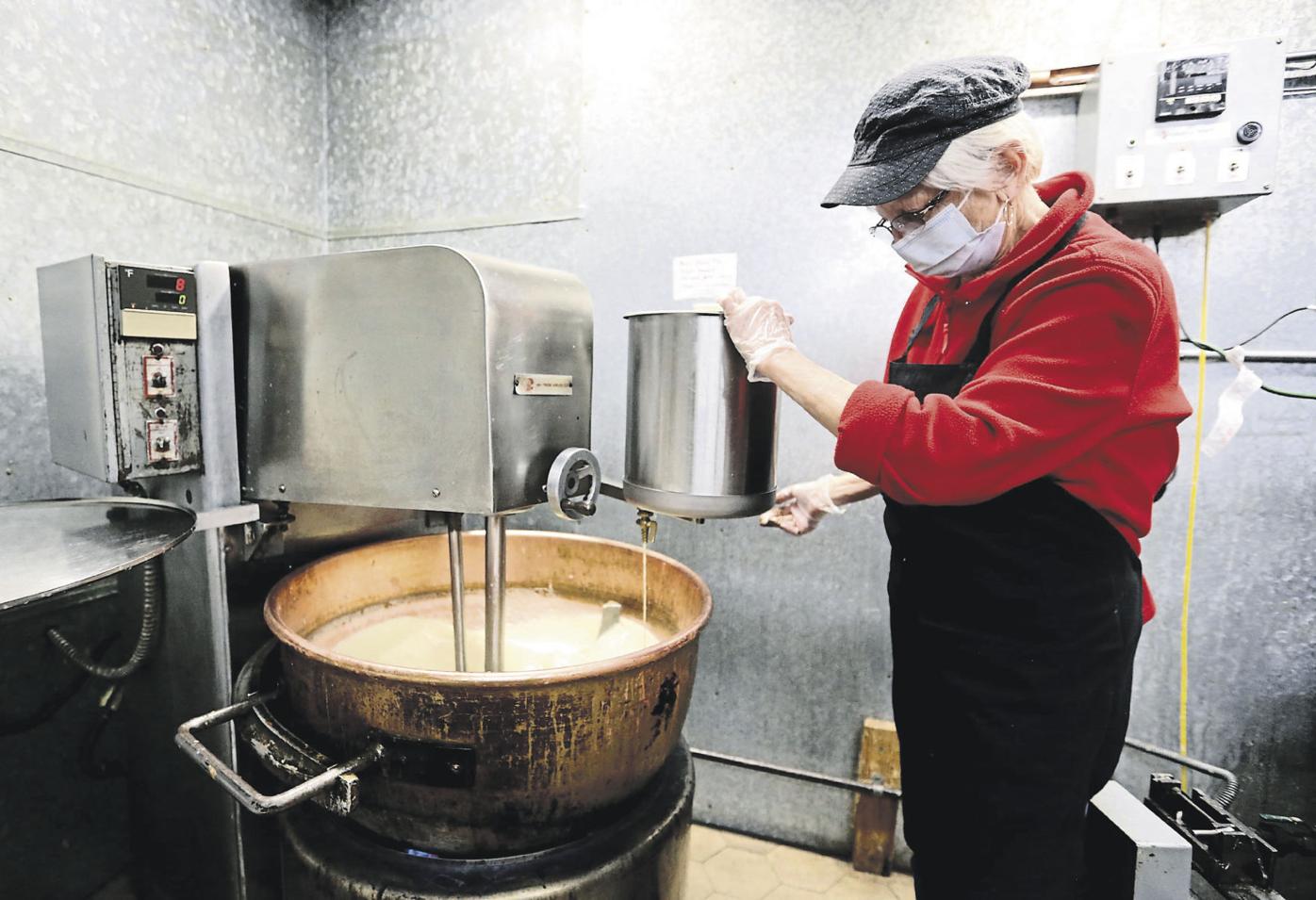 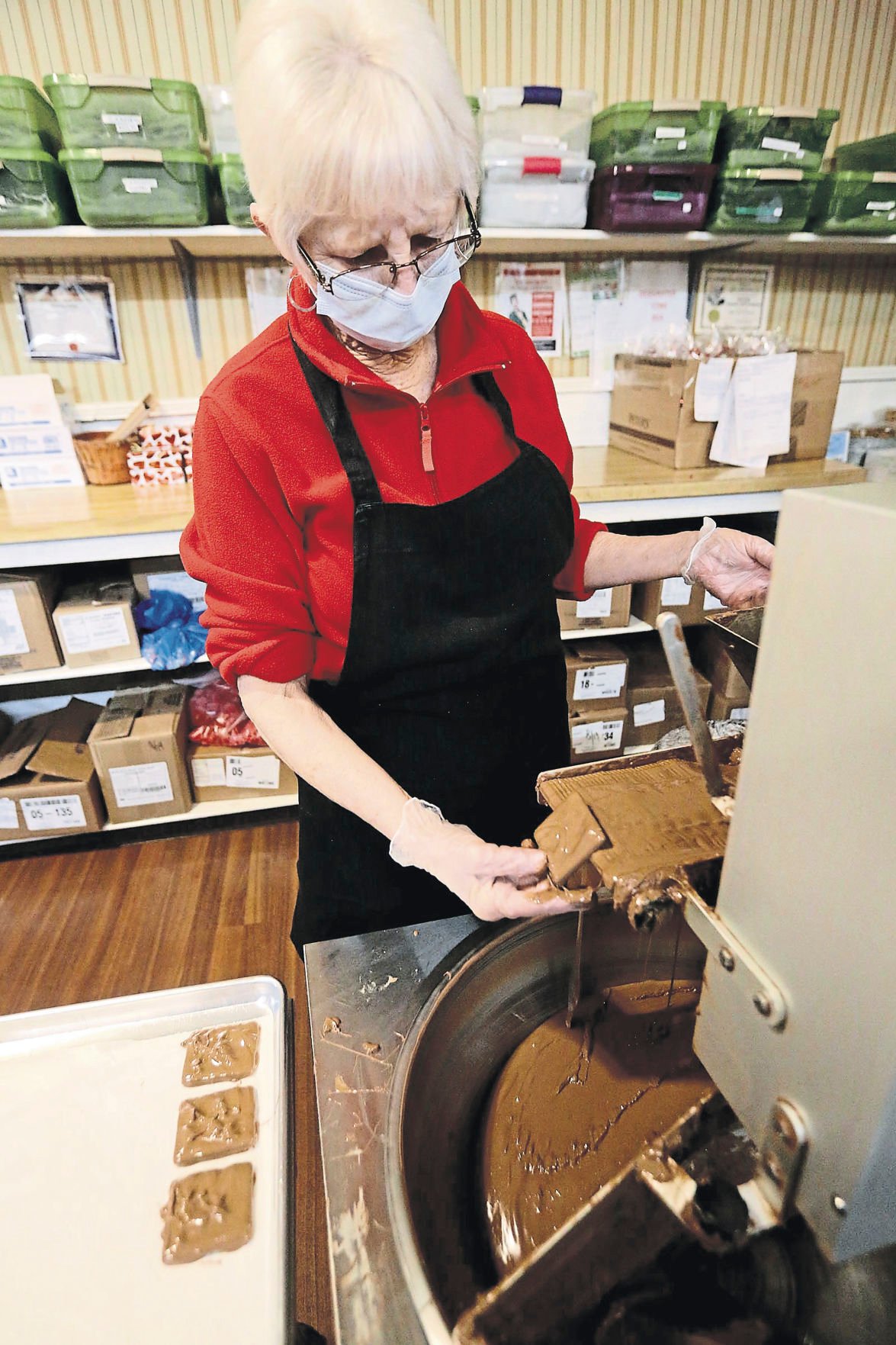 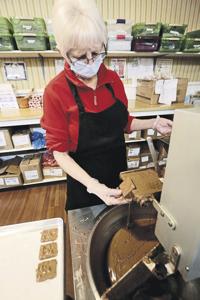 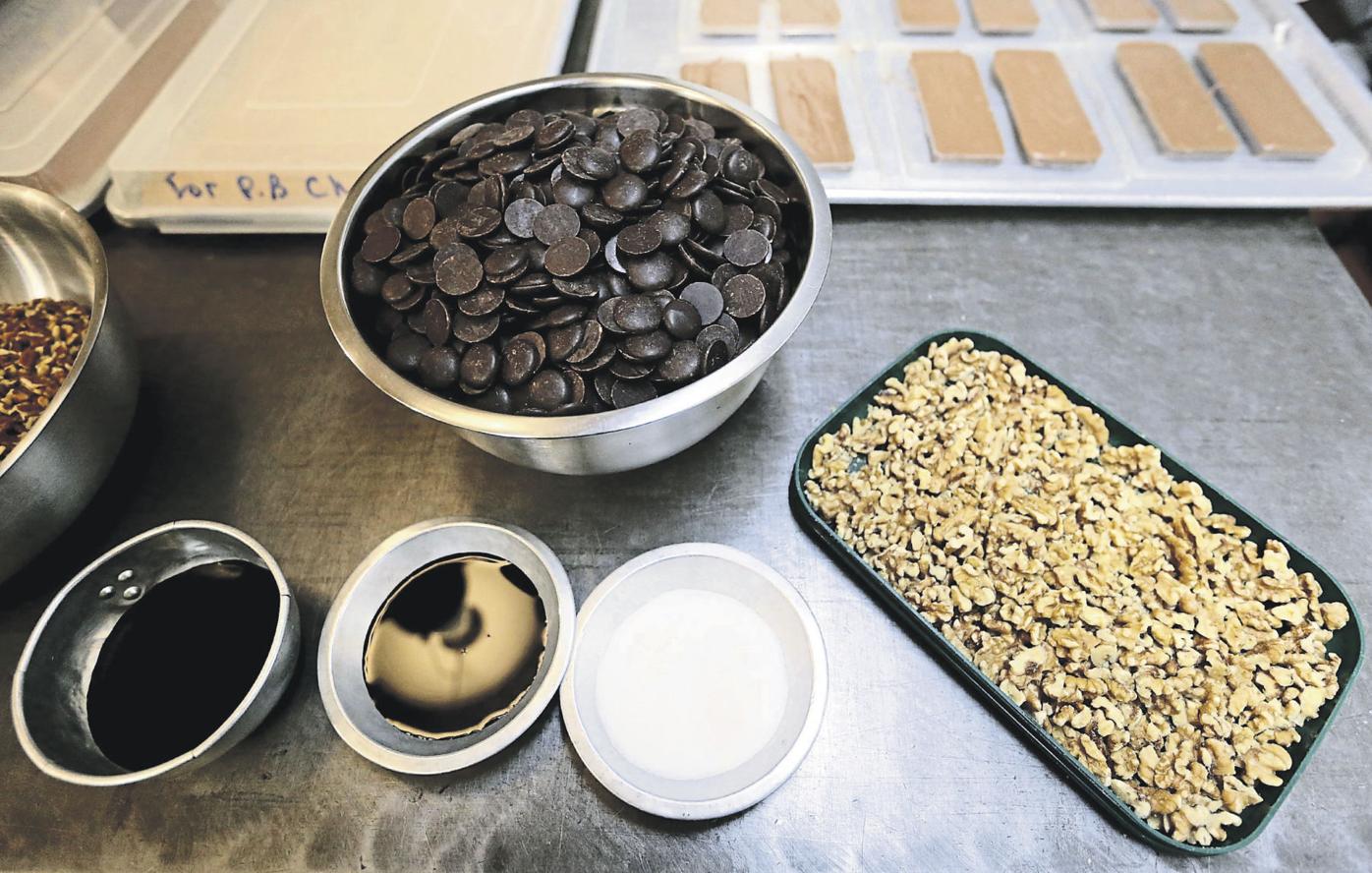 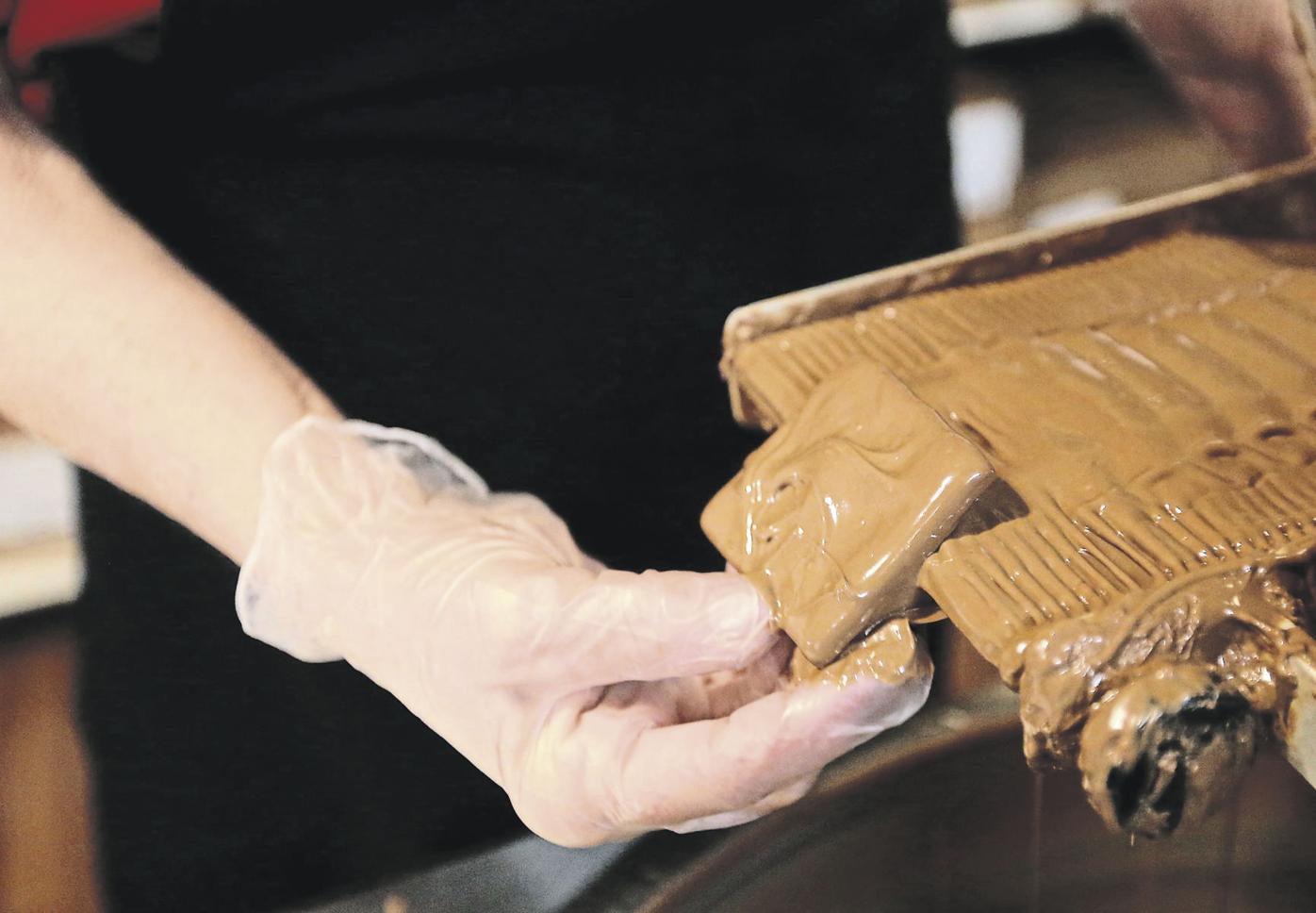 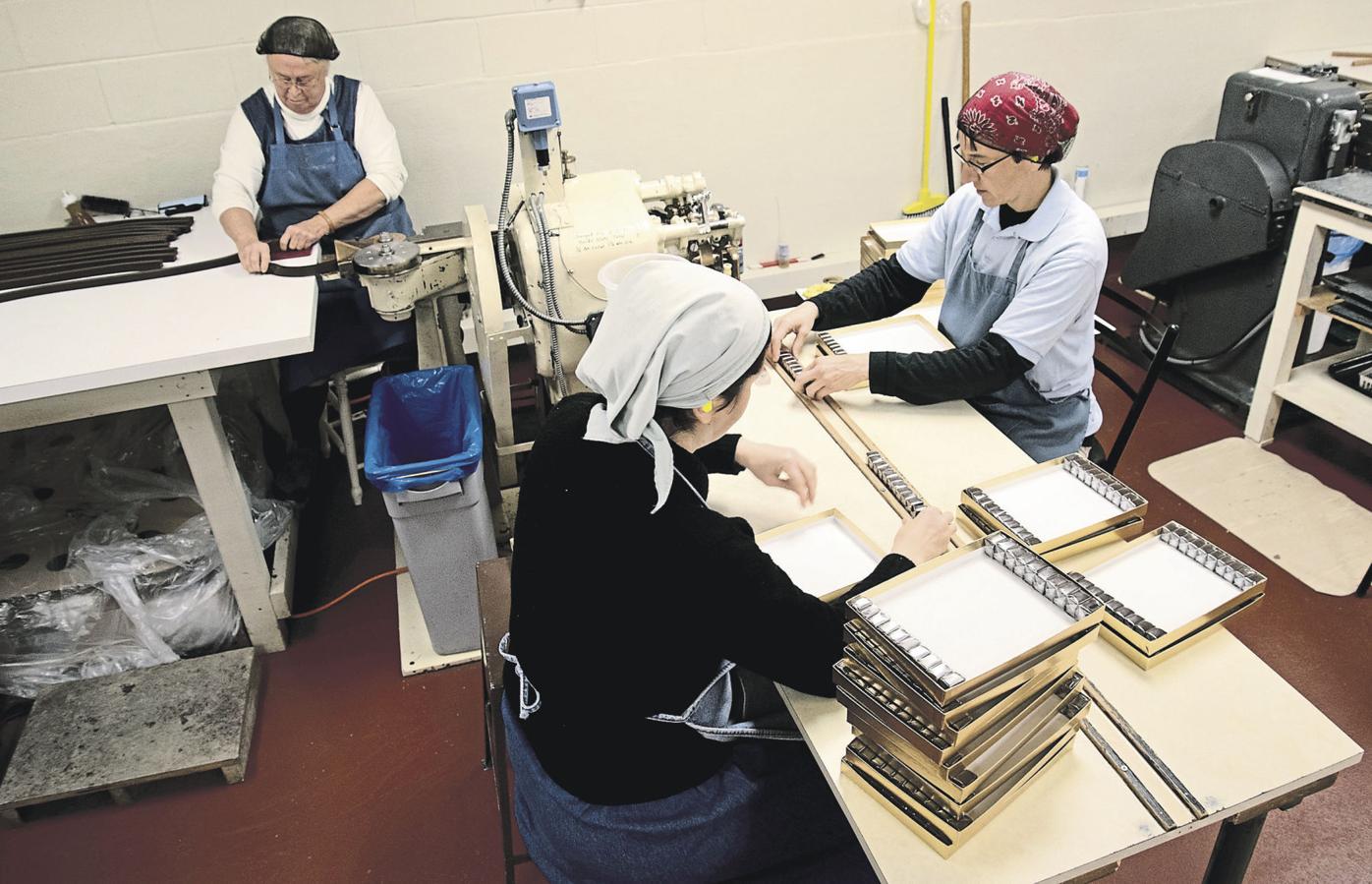 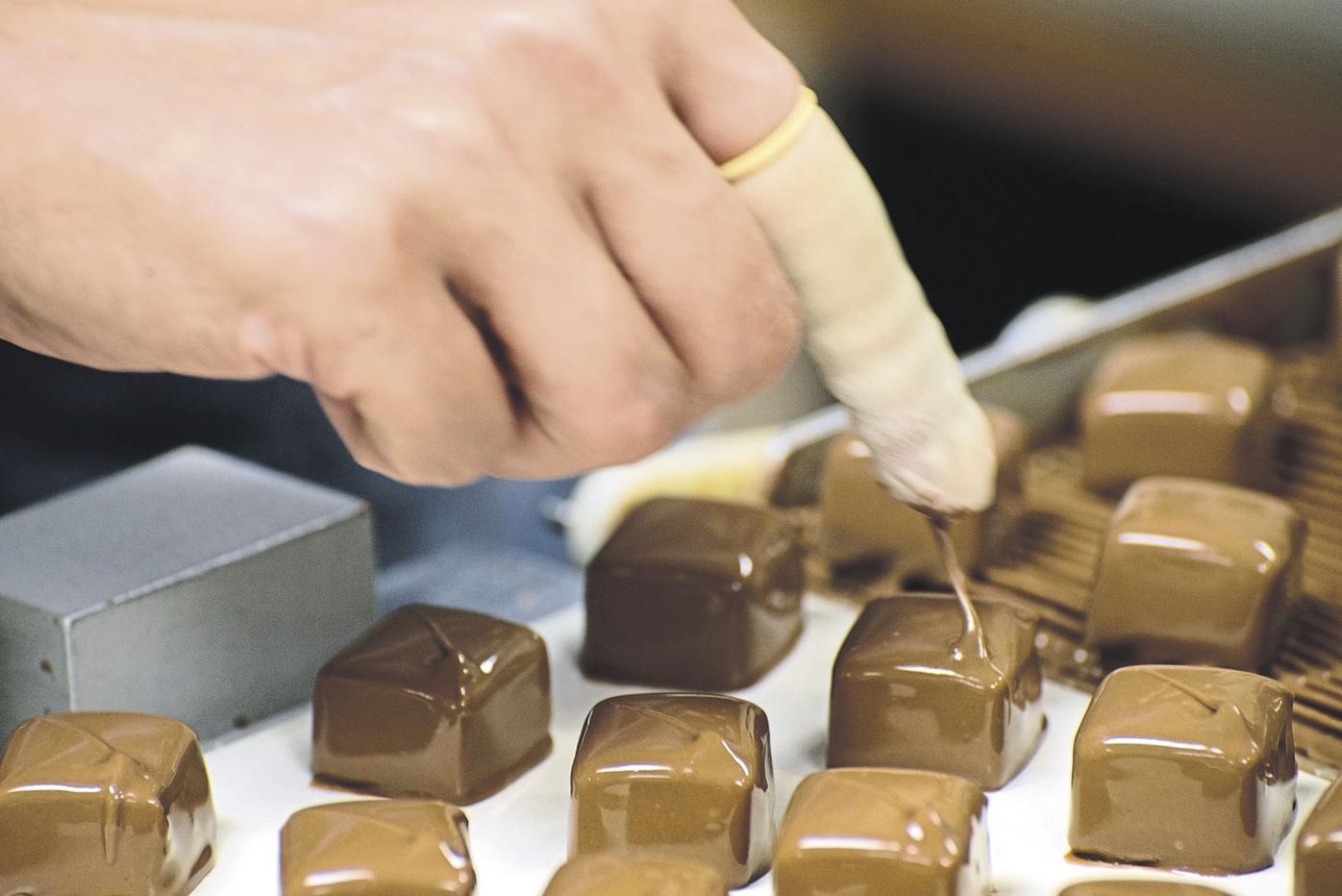 Finishing touches are done on chocolate-coated caramels at Monastery Candy in rural Dubuque. 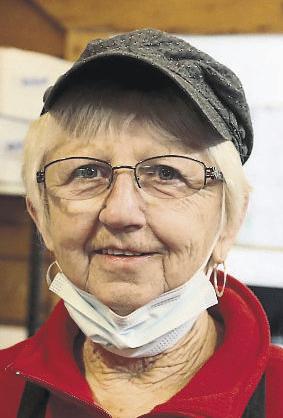 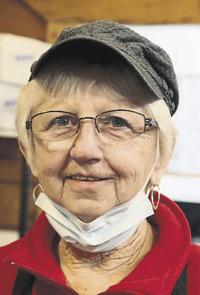 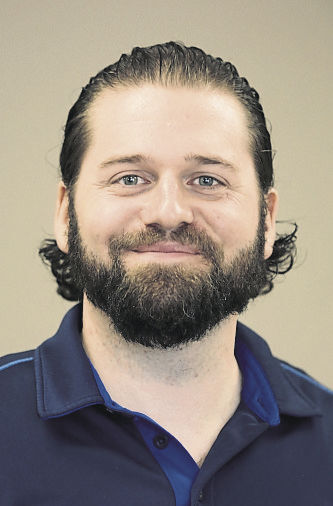 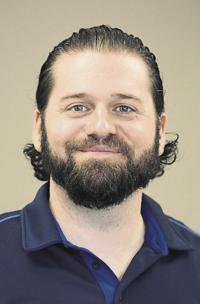 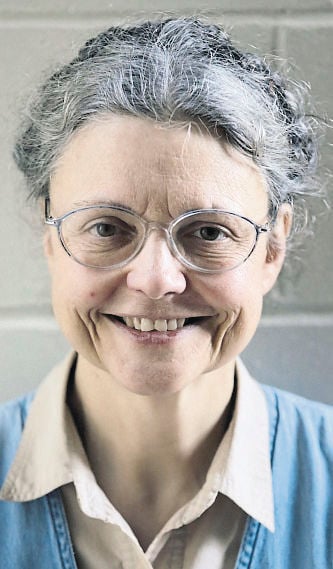 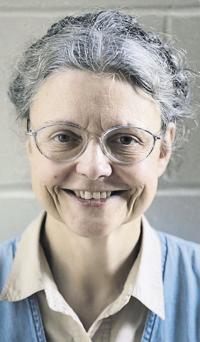 Finishing touches are done on chocolate-coated caramels at Monastery Candy in rural Dubuque.

For more than 80 years, local businesses have been bringing sweets and treats to the tri-states. While locals are familiar with the best spots to grab desserts or a delicious gift, some candies have even gone on to national and regional acclaim.

Here’s a look back at the history of a few of the area’s local sweet makers.

The downtown Galena, Ill., candy spot started in 1974. Owner Dianne Paxton’s husband, George, moved there from Chicago to follow his dream of opening a candy business.

“(George’s father William Paxton) came out and taught my husband how to make candy,” Dianne said. “It started in a little pot and grew from there.”

William Paxton worked for a candy factory around the time of the Great Depression, she said. He came up with the formula for Chuckles candy, which is hanging on the wall of Kandy Kitchen today.

Everything sold at the store is made from scratch, including the popular pecan Georgies.

“We use the same family recipes that his father gave George when he started,” she said. “No one else can use them, even though we’re not a franchise. That’s probably one of the reasons he didn’t want to franchise.”

Dianne has run the business for about a decade, ever since George died from cancer in 2011.

“When I first learned how to make the candy, I thought, ‘Oh, I don’t know if I know how to do this,’” she said. “It’s very fulfilling for me. I enjoy it, even though I should be retired. I wanted to keep my husband’s dream alive as long as I can.”

Betty Jane Candies has been a staple in Dubuque since opening in 1938. The business later expanded to a second Dubuque location and also stocks products on chain store shelves throughout the country.

Company President Drew Siegert said his family bought Betty Jane Candies in 2011. Since then, their candies have been featured in Taste of Home magazine, as well as in gift bags for the Grammys and Academy Awards.

Siegert said there’s been a steady increase in online sales through the years, and their wholesale division has doubled each year. In fact, the company is considering either expanding its current main location or buying a bigger building to keep pace.

“It’s really cool to see the rest of the country getting to see what Dubuque has known for years,” Siegert said.

The most popular seller remains the Gremlins, which have inspired a company snack line and candy bar. Siegert said new customers often comment that a Gremlin’s liquid caramel is unlike any other, which comes from using specialized equipment.

“I can’t believe it’s almost been 10 years,” he said. “It’s been a blur, it’s been a lot of fun. It’s been very rewarding. You don’t even think about the hours at this point.”

When Dubuque’s Our Lady of the Mississippi Abbey was established in 1963, the Trappist nuns were looking for work.

“Part of our tradition, going back many centuries, is to support ourselves by work of our hands,” said Monastery Candy general manager Sister Kathleen O’Neill.

The nuns were cooking what would become their staple caramels by 1964 and use the same recipe today. Throughout the years, they’ve also added other treats like mints and truffles to their business.

The nuns make both caramels coated in chocolate and wrapped caramels. O’Neill added that the specialized caramel-wrapping machine is “complex and irreplaceable,” wrapping three caramels per second.

Monastery Candy is a predominantly mail-order business with several area retailers also stocking products, O’Neill said. Sales also are seasonal, and most products sold out this past December.

While it also hires outside employees, O’Neill said the candy business offers a peaceful place for the nuns to work. Working in silence is part of the Trappist order’s prayer.

“It’s a blessing,” O’Neill said. “It supports us. We can live our life of prayer because the caramel business is keeping the lights on.”

About 10 years ago, current Freddie’s owners Glen and Carol Stillmunkes were looking for a way to expand their popcorn product. Then, Freddie’s Popcorn Company went up for sale in Dubuque after three years in business.

“We were doing popcorn at the Farmers Market, and we needed a retail outlet so we could expand our product,” Glen said.

The store sells 25 unique flavors of popcorn, batches freshly made each day. Their popcorn also is sold at various stores and gas stations in Dubuque.

The most popular are the cheese, caramel, sea salt caramel and the Mississippi Mix, Stillmunkes said. The kettle corn, primarily sold at the Farmers Market, also is a big seller.

Currently, the store only is offering curbside pickup due to COVID-19.

To find new flavors throughout the years, Glen said he, his wife, their four daughters and their nine grandchildren have contributed to thinking up new ones. He and his wife then try to figure out a good recipe to go with each idea.

“My wife and I are both retired,” he said. “We just enjoy going to the market and also making popcorn. When the opportunity came up to buy the store we took it, since we had the time to do it. It’s growing all the time, getting bigger and bigger.”