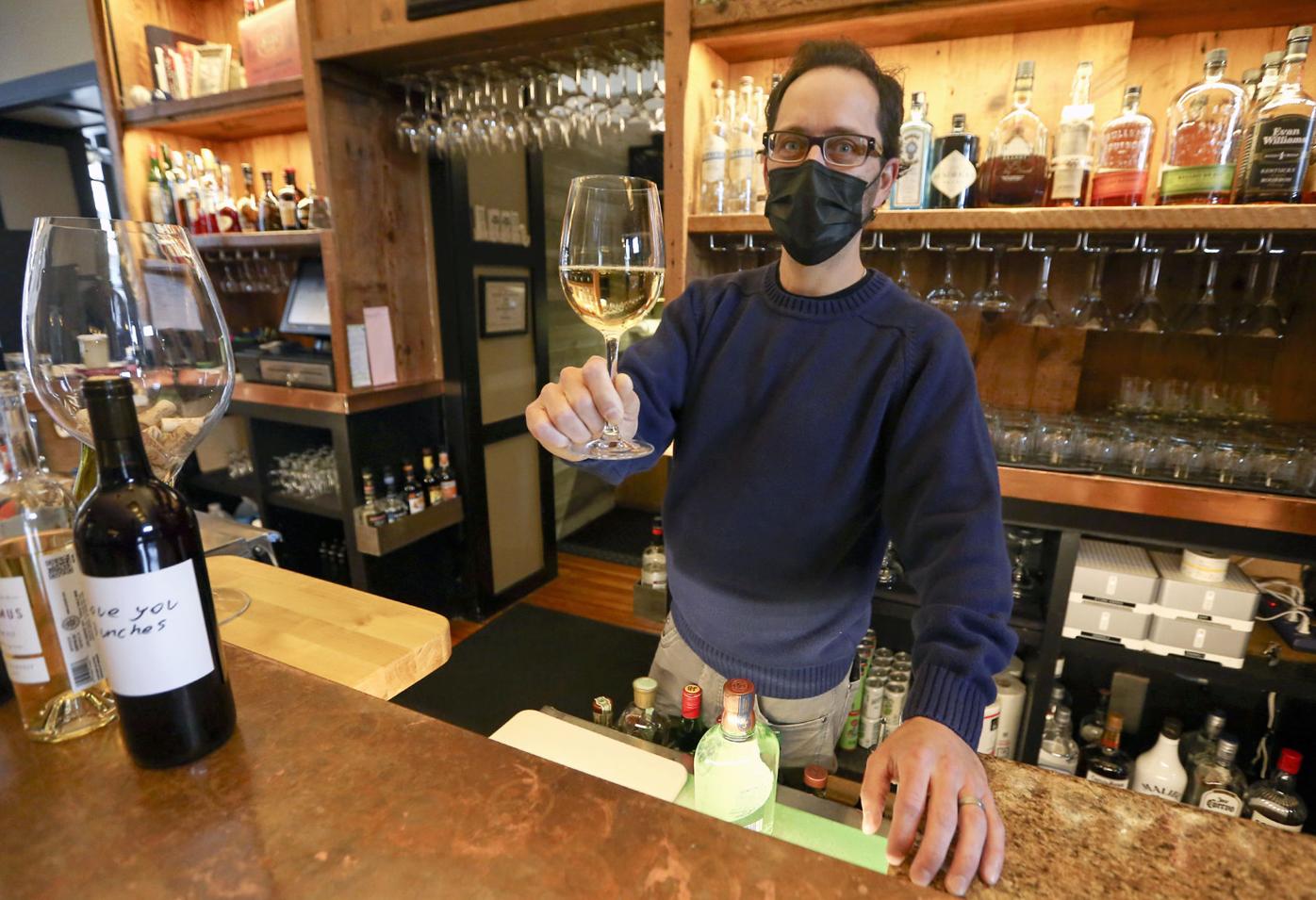 Like other restaurants and bars, E.J. Droessler and staff have made adjustments at L.May Eatery in Dubuque so that customers can feel safe if they want to dine in or can use a carryout option. 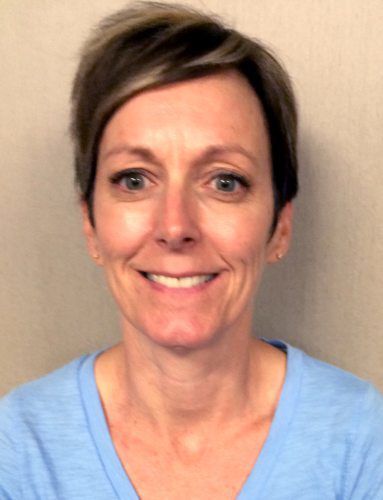 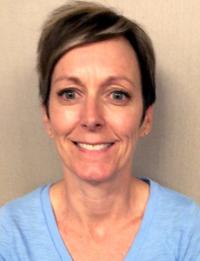 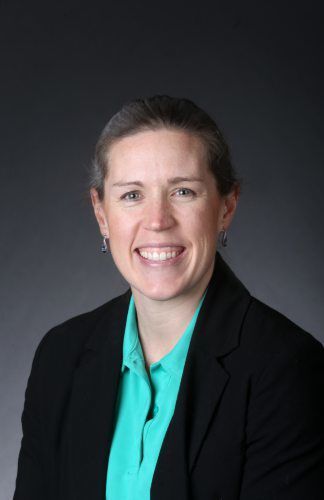 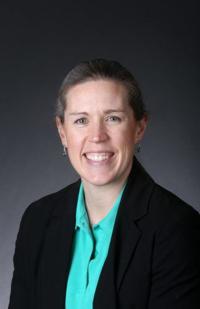 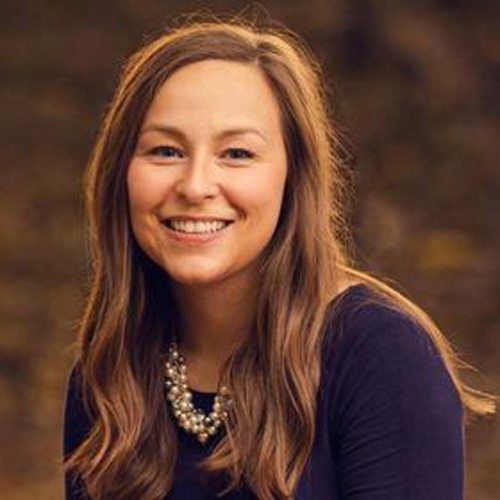 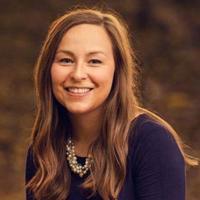 A new year often signals a renewed commitment to healthier lifestyle habits. However, for some, the dilemma has come down to lifting weights or raising a glass as they continue to toil with anxiety amid the COVID-19 pandemic, economic woes, political turmoil and more.

According to a survey conducted by American Addiction Centers, 51% of Iowans reported missing their local watering hole compared to 49% who said they missed hitting the gym.

More than a quarter (28%) further admitted to missing their favorite local bartender, with nearly one in five saying they were on a first-name basis with him or her.

Pull up a chair

Patty Poggemiller, of Dubuque, falls into both categories. But when it comes to grabbing a drink, her and her husband’s establishment of choice has long been L.May Eatery in Dubuque.

“It has been our go-to place over the years,” Poggemiller said. “We’ve gotten to know E.J. and Pete, and after dinner, we always like to sit at the bar and chat with them. When you go any place regularly, you get to know the bartenders and the waitstaff. For our family and most of our friends, L.May is our celebratory place. It’s where we go for birthdays, holidays, Valentine’s Day. It’s been hard not being able to gather there the way we used to.”

L.May owner and operator E.J. Droessler said the feeling goes both ways, adding that the past several months have presented more challenges than his first two years growing the more than 13-year-old business. Revenue is down 35% to 40% and staff sizes are nearly half of what they were a year ago.

“We started to feel what was happening probably mid to late February last year as COVID-19 awareness grew,” Droessler said. “It has been a tough stretch. But I guess it could be worse when you look around and see 100,000 bars and restaurants closing across the country, and I’m not one of them.”

Operating at approximately 45% capacity with no stools to pull up at its centrally located bar, Droessler has filled the void of seeing L.May regulars by taking on more roles, including curbside takeout and home deliveries.

“For people who aren’t ready to return to in-person dining yet, I get it,” he said. “Being able to run a curbside meal out or make a delivery has given me an opportunity to visit with some of those regular customers who we haven’t seen at the bar or in the restaurant for awhile. For customers who are comfortable coming in for a drink or dinner, definitely call to make a reservation. We’ve spaced things out and have several dining rooms. On Sunday and Monday nights that aren’t as busy, sometimes customers will find they might have a whole dining room to themselves. It’s quieter, and they enjoy having a little more space.”

Staff also are continuing to implement COVID-19 safety protocols, from paper menus that are recycled after one use to wearing masks, washing hands, cleaning and sanitizing.

“It’s a whole other ballgame, but we’re doing what we need to do,” Droessler said.

Pick up a weight

Poggemiller, a compliance documentation specialist at MercyOne Dubuque Medical Center, is set to receive her second dose of the COVID-19 vaccine. She hopes it will enable her to not only return to establishments like L.May but to her local fitness facility as well.

“I’ve belonged to a gym since I was 20 years old,” Poggemiller said. “Once the pandemic hit and I suspended my gym membership, I took up walking. It has been an important thing for my mental health and my health in general.”

While local bars and gyms have since reopened with certain restrictions and safety protocols in place in all three states, affiliates of both say returning often comes down to an individual’s comfort level.

“That’s the biggest thing; we want people to come here and feel for themselves whether or not they think it’s safe,” said Casey Curoe, membership and wellness director for the Dubuque Community YMCA/YWCA. “It’s not going to feel safe for everyone, but our goal is trying to make it as safe as possible for our members and provide them with as many options as possible.”

Curoe said that Y membership faced an inevitable dip since the start of the pandemic, when fitness facilities were forced to shutter, then reopen with restrictions in place that continued to leave some members leery of returning.

Among the precautions the Y has taken include limiting the number of patrons inside the facility’s various areas, spacing elliptical equipment adequately in order to provide ample options for those working out in-person and thorough cleaning and sanitizing.

“Every day, we go through and sanitize locker rooms, our wellness area, child care, cardio equipment and high-touch areas,” Curoe said. “We also have restrictions on use of the pool, hot tubs and saunas.”

For those not quite ready to return, the Y, like others, has continued to offer virtual options.

Curoe said that even small amounts of physical activity can help ward off illness and alleviate stress, rather than pouring a drink — although survey says that one in three (37%) admitted to the latter in lieu of exercising or working out at home during the pandemic.

More than half of the respondents (57%) also said they have spent more money on liquor since the start of the pandemic than they have on exercise equipment or at-home workouts.

“Based on an individual’s comfort level, whether they want to be here in person or work out at home, it’s important to stay physically fit,” Curoe said. “It can play a role and make an impact in preventing you from becoming ill.”

Madeline Oglesby, of Dubuque, was quick to adapt the three to four days per week she worked out at a local gym to staying fit at home and outdoors as COVID-19 surged on.

“Even before (the gym) closed, when the pandemic seemed like it was starting to become a real threat, I decided to stop going — not knowing how long it was going to go on,” she said. “I started using Peloton at home, which has so much content that’s available to everyone, even if you don’t own their equipment.

“I’ve been able to try a lot of different things. If I only have 10 minutes, I can usually find something to fill it on the app. I also joined an outdoor running group that would meet in the mornings before work before the weather became poor.”

Oglesby said that while she enjoys the flexibility of her homebased workout and that her activity level throughout the pandemic has remained on par with her workout routine prior to COVID-19 taking hold, she does plan to eventually rejoin her local gym.

Alcohol consumption, she added, wasn’t a big factor for her to begin with. But “a sense of community” at both bars and gyms, she suspects, has to do with people’s eagerness to return to normal.

“I’m surprised that I have been able to stay as active as I have and that it was as easy for me as it was,” Oglesby said. “With COVID having gotten worse since gyms initially closed and then re-opened, it just hasn’t felt safe or made sense to me to return yet.

“The gym I went to would impose a small fine if you scheduled a class and didn’t show up, so that added motivation. I obviously haven’t had that since I’ve been home. But I do miss the people and the interaction of those with common interests. And I think it’s important to support local businesses.”

Whether it’s a bar or a gym, Droessler agreed that supporting local is paramount.

“The big thing is finding ways to support locally owned businesses,” he said. “It’s more important now than it has ever been. When you lose those businesses, you lose a part of your community.”