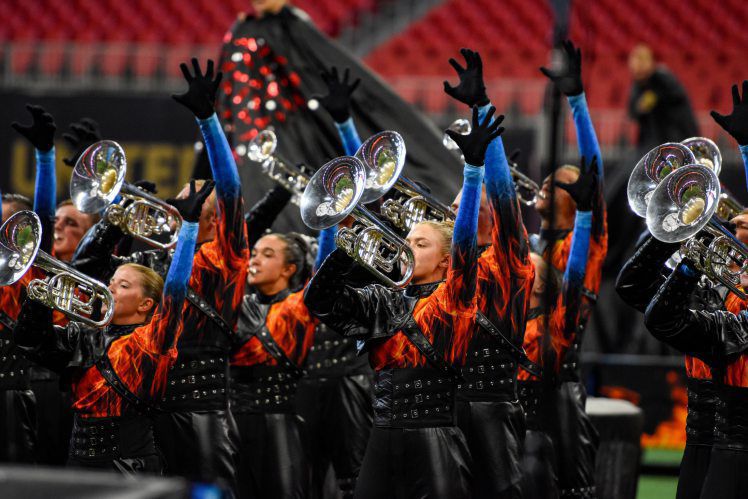 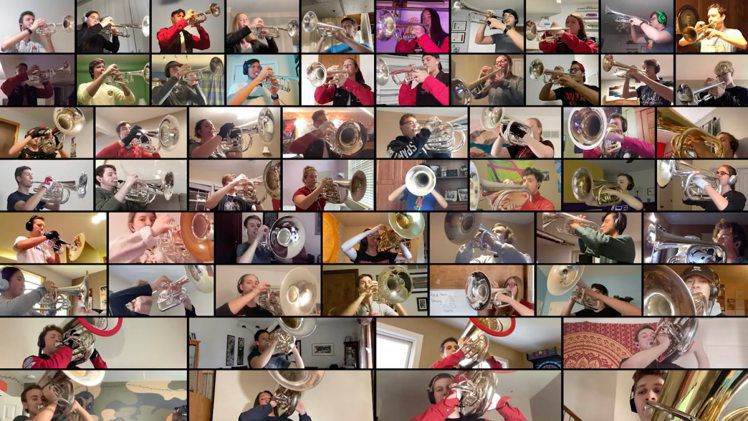 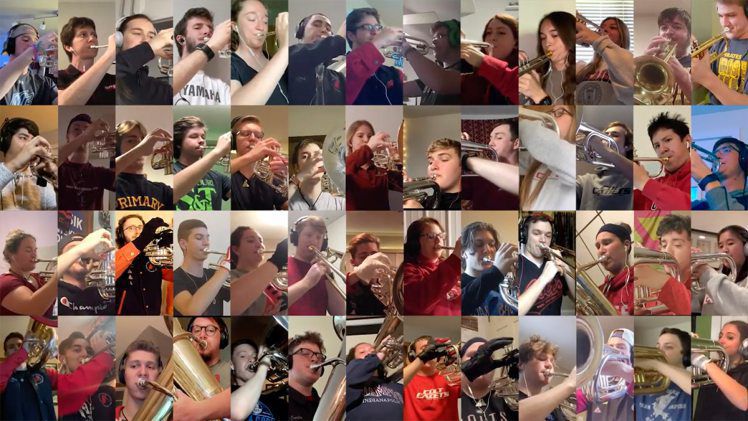 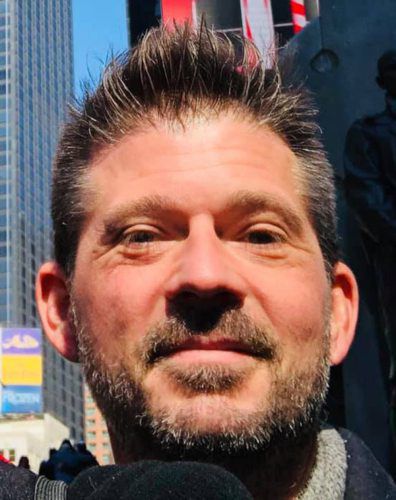 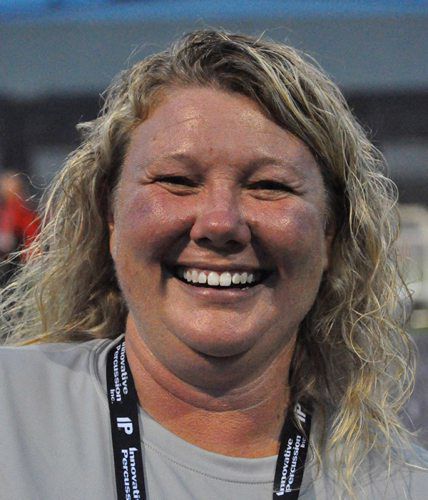 What do you do when months of preparation and practice are wiped out and summer plans are altered?

While the COVID-19 pandemic has caused some industries to shut down, it’s caused others to reinvent their approach. And when that business happens to be music and leadership training, Dubuque’s Colts Drum & Bugle Corps chose the latter, developing an online curriculum to replace its regular summer tour.

The group typically brings about 200 students and staff to Dubuque each Memorial Day weekend to begin nearly 80 days of rehearsals and competitive performances throughout the country. But on March 26, the 2020 Drum Corps International summer tour was canceled, along with its annual flagship Dubuque event, Music on the March.

Using the moniker, Colts Homeroom, the organization developed a 16-week program to give students the opportunity to continue their education at home through online classes, even as social distancing regulations evolve.

To keep students engaged while they juggled other responsibilities throughout the summer, the classes are presented in an asynchronous format, allowing students to work through lessons on their time.

“This is meant to not overwhelm each student, as many are over-saturated with e-learning,” said Chad Miller, brass caption head for the Colts. “This go-at-your-own-pace method of instruction allows the students to dig in when they have time but throttle back when they get overwhelmed with other things.”

The classes cover the usual technical exercises, but expanded class topics also include physical workouts and masterclasses with professionals.

“Colts Homeroom is meant as a supplement for in-person learning at a time of quarantine and isolation,” Miller said. “It has turned into an educational tool to expose our students to facets of music that we normally would not be able to explore given the restraints of time on tour.”

While the technical lessons can be completed at any time, the masterclasses take place live to allow a real-time conversation with the presenter and help develop a sense of community.

“Many of our group classes are meant to not only expose our members to aspects of the marching arts that they normally would not be able to study but to also create some social interaction while we cannot be together as a drum corps,” Miller said. “It has also allowed us to give our membership a deeper understanding of what professionals do in their lives as musicians, designers and educators.”

Colts Director Vicki MacFarlane said she’s glad the organization has been able to pivot and remain active through the pandemic.

“When COVID-19 initially hit, our immediate worry went to our staff and students,” she said. “Many students lacked formal education programs, and many staff had other income already dramatically impacted. This seemed like a perfect solution in trying to solve the problem of keeping students and staff engaged and continuing to work together on skill development.”

Knowing how much the performance aspect was important to both the students and their audience, the Colts also developed a plan to create virtual performances.

“It’s not quite the same as performing in person with each other, but we are still able to accomplish our goal of creating a musical experience for an audience,” Miller said.

The Colts have released two ensemble performances to date. In their homes, the students record themselves playing their part, then the staff combine those recordings into a cohesive product.

The first two productions were titled, “Virtual Strangers,” based on the melody “Stranger in Paradise,” and “Virtual Anthem,” an arrangement of “The Star Spangled Banner” which was introduced Memorial Day weekend.

The Colts are working on its next project, scheduled to be released on Saturday, July 4.

“The need for arts programs, artistic development and a confidence- and character-building framework continues despite a halt of social gatherings,” MacFarlane said. “In fact, as people look for different and more at home entertainment, this need has seemed even more critical than normal.”

Miller and MacFarlane said they believe the development of Colts Homeroom was a great investment for everyone involved.

“We’ve all learned a great deal through this process,” Miller said. “They say necessity is the mother of invention, and I would say that we have completely reinvented how we approach the drum corps activity. It has been a blessing to have the opportunity to spread some positivity in a time of so much negativity.”

“We could have locked the doors and shut down,” MacFarlane added, “and it might have saved money. But does that mean our young people are OK without our services? I believe the world is a better place when Colts members and staff continue to work and serve our communities together, and I trust people will continue to invest in that purpose.”

Watch two virtual performances by members of the Colts on its YouTube channel: