4:32 PM
XX°
VIEW FULL FORECAST
CURRENT
Waiting in the wings: After a lengthy hiatus due to COVID-19, the Dubuque Symphony Orchestra braces for its 62nd season
What's on tap: Fall is in the air as locals prep Oktoberfest brews
Fresh to your door: Ready-made meals, organic produce from local sources
1 of 12 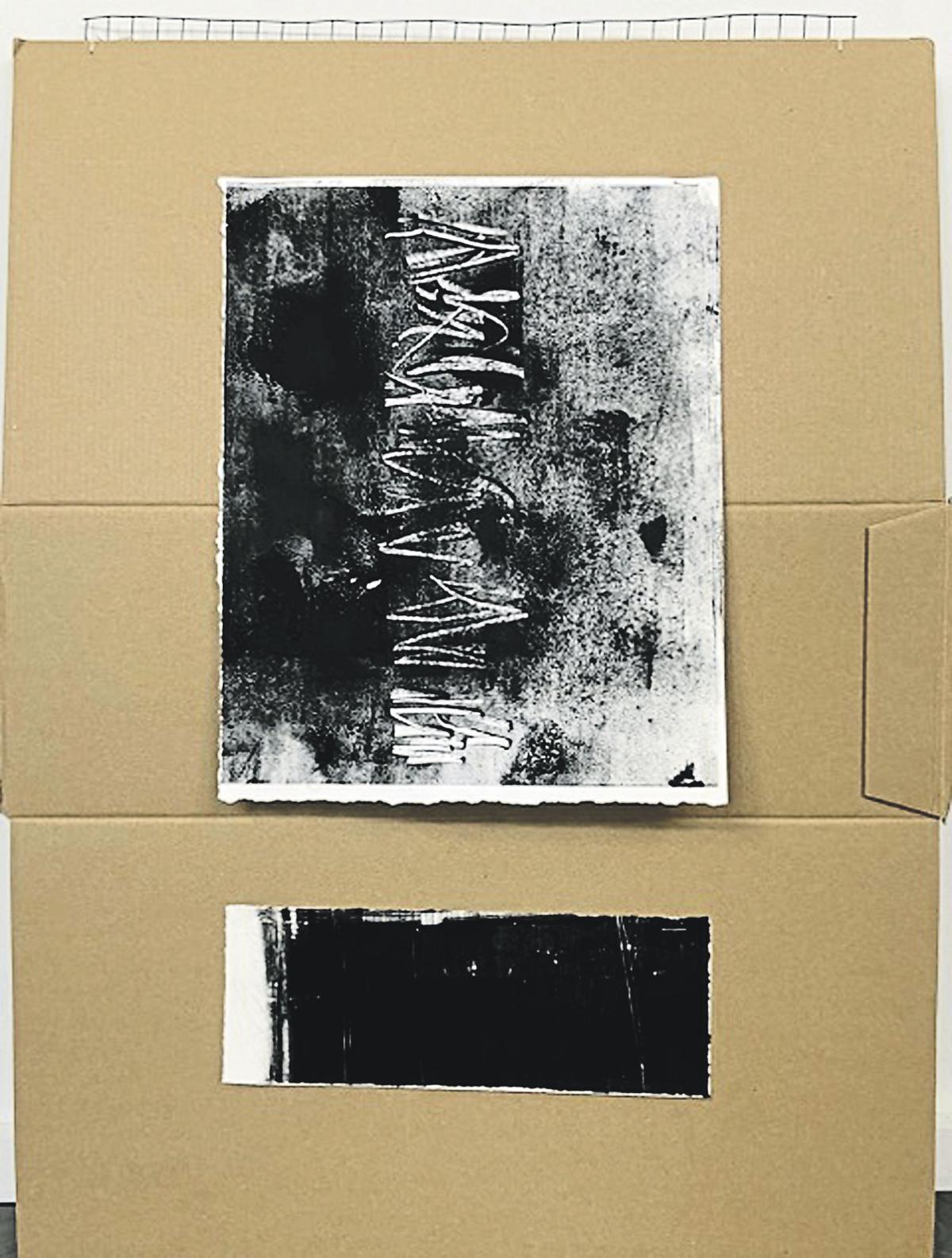 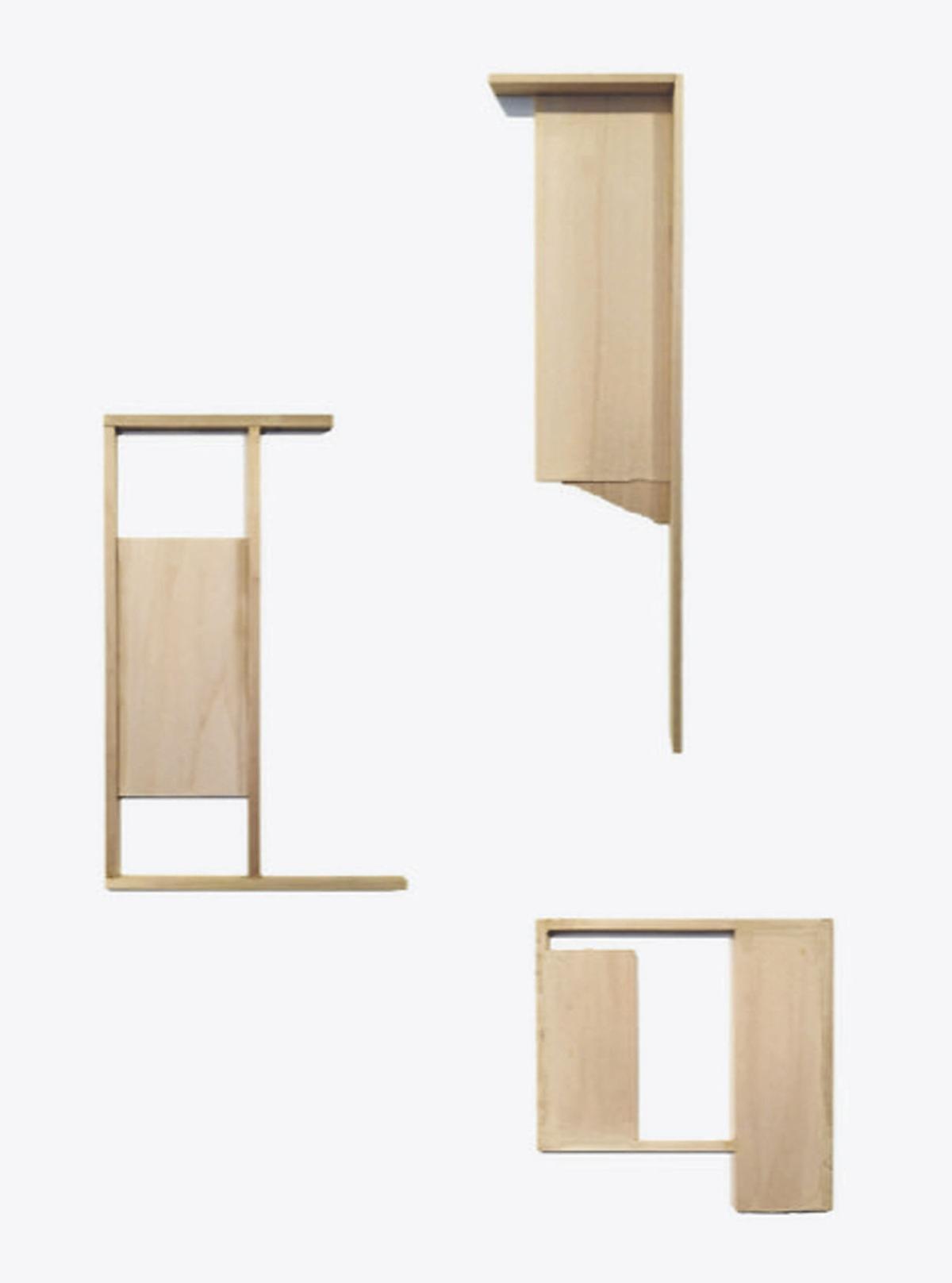 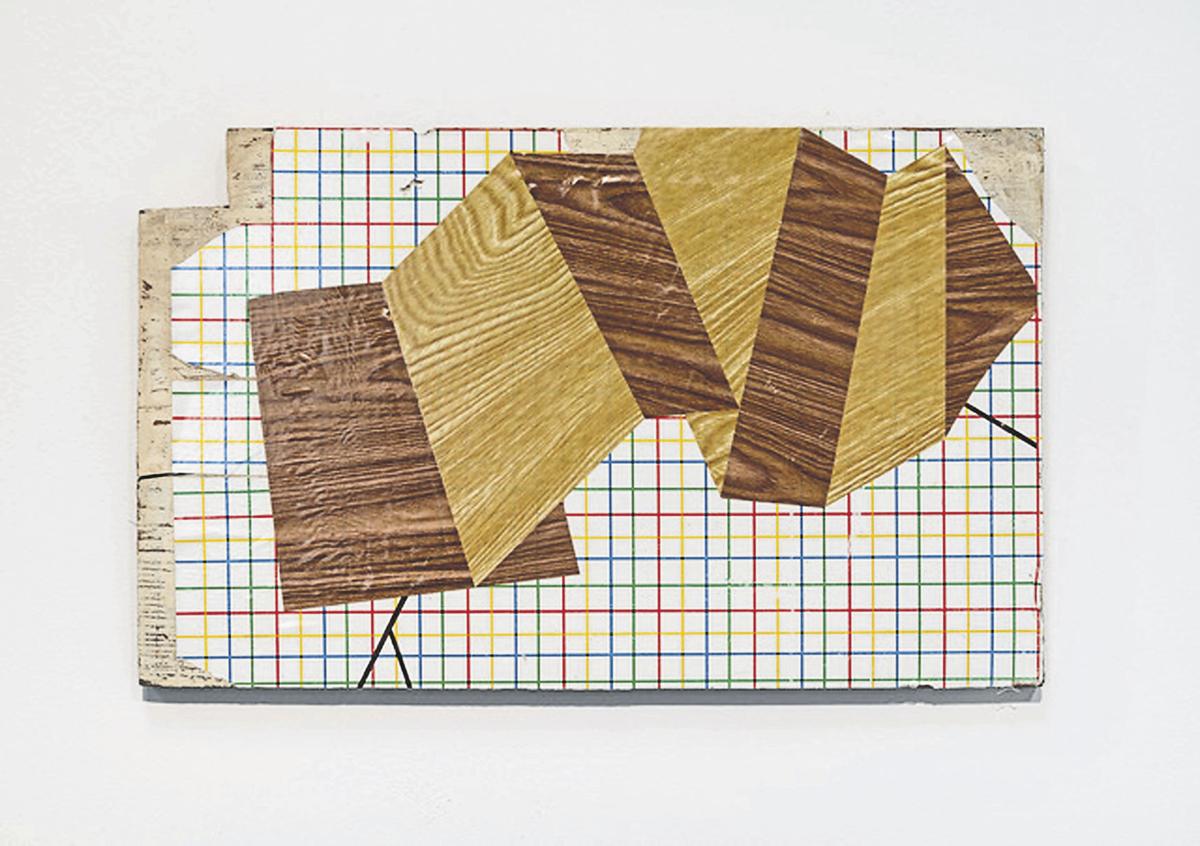 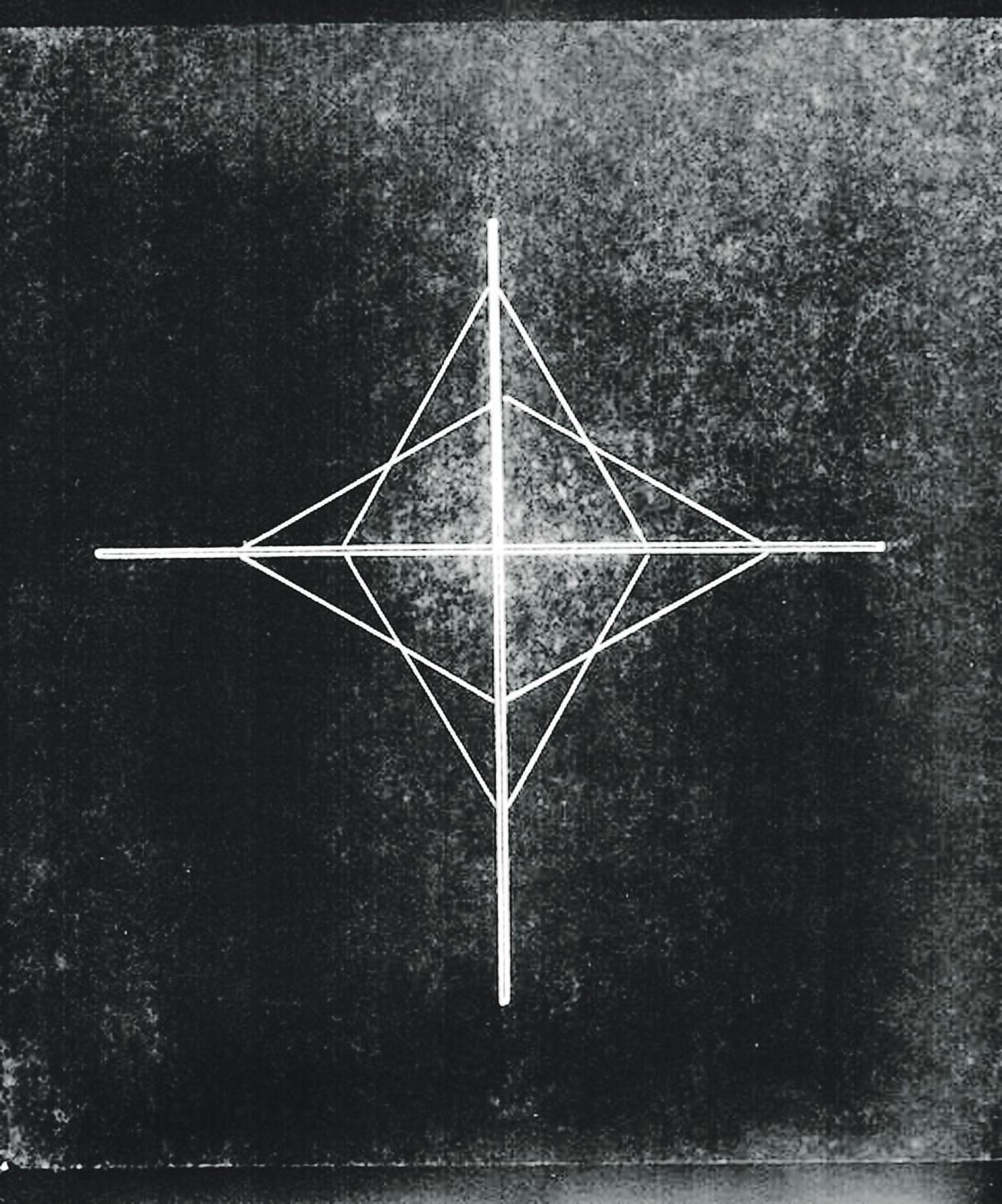 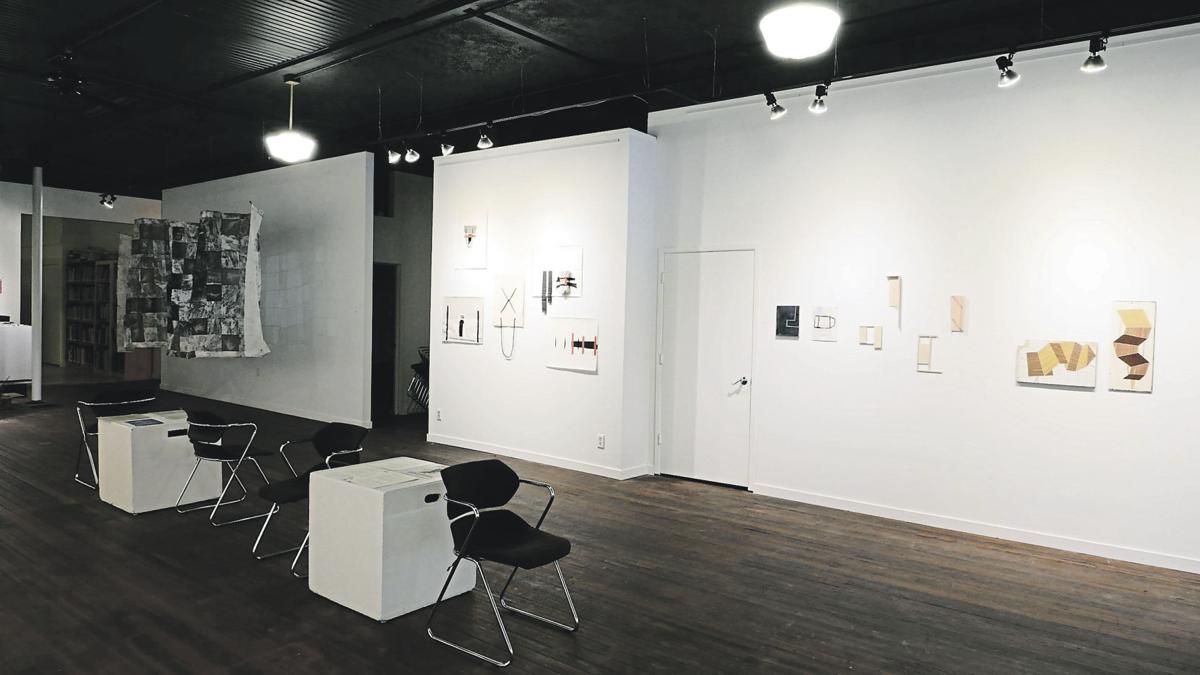 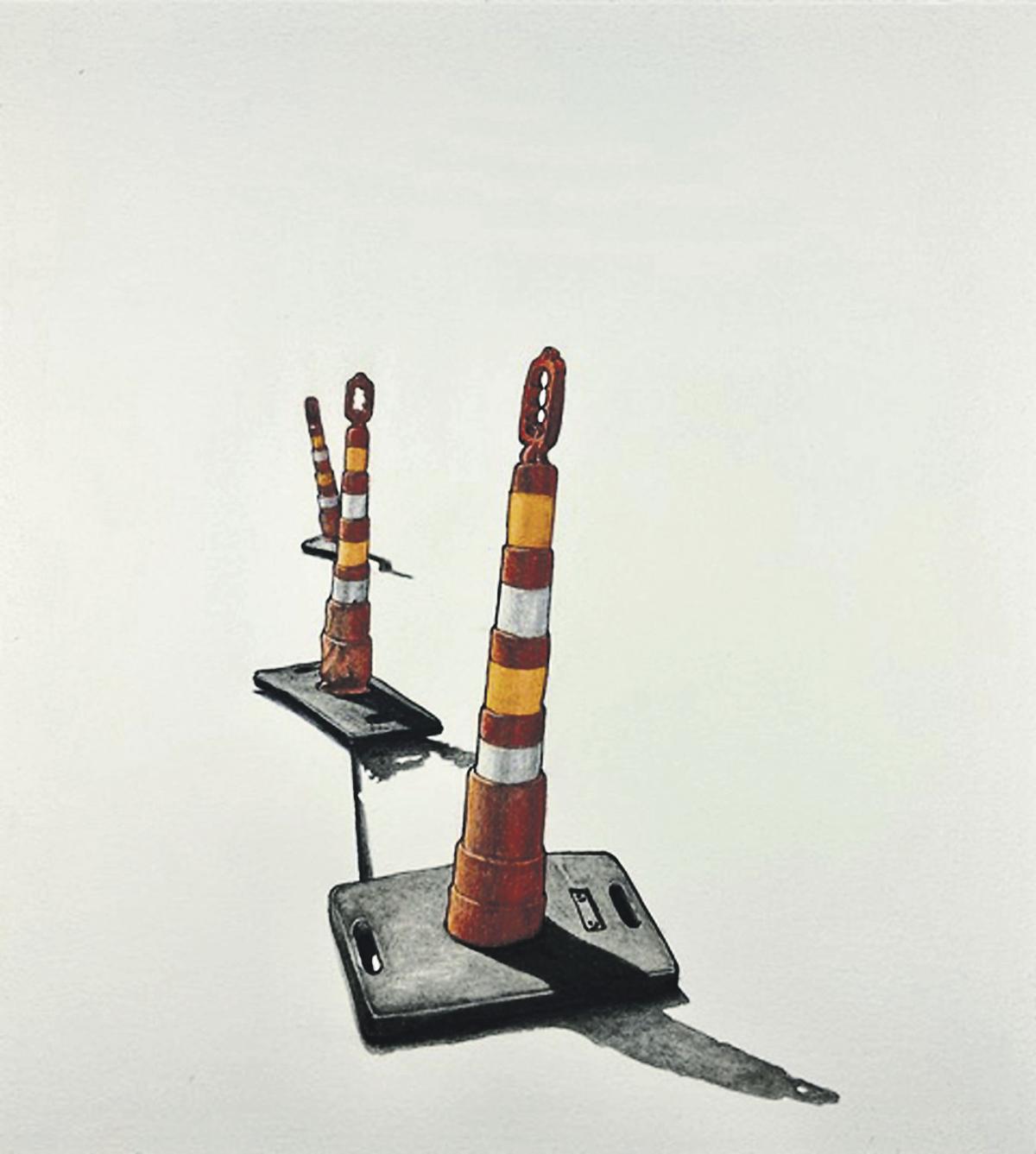 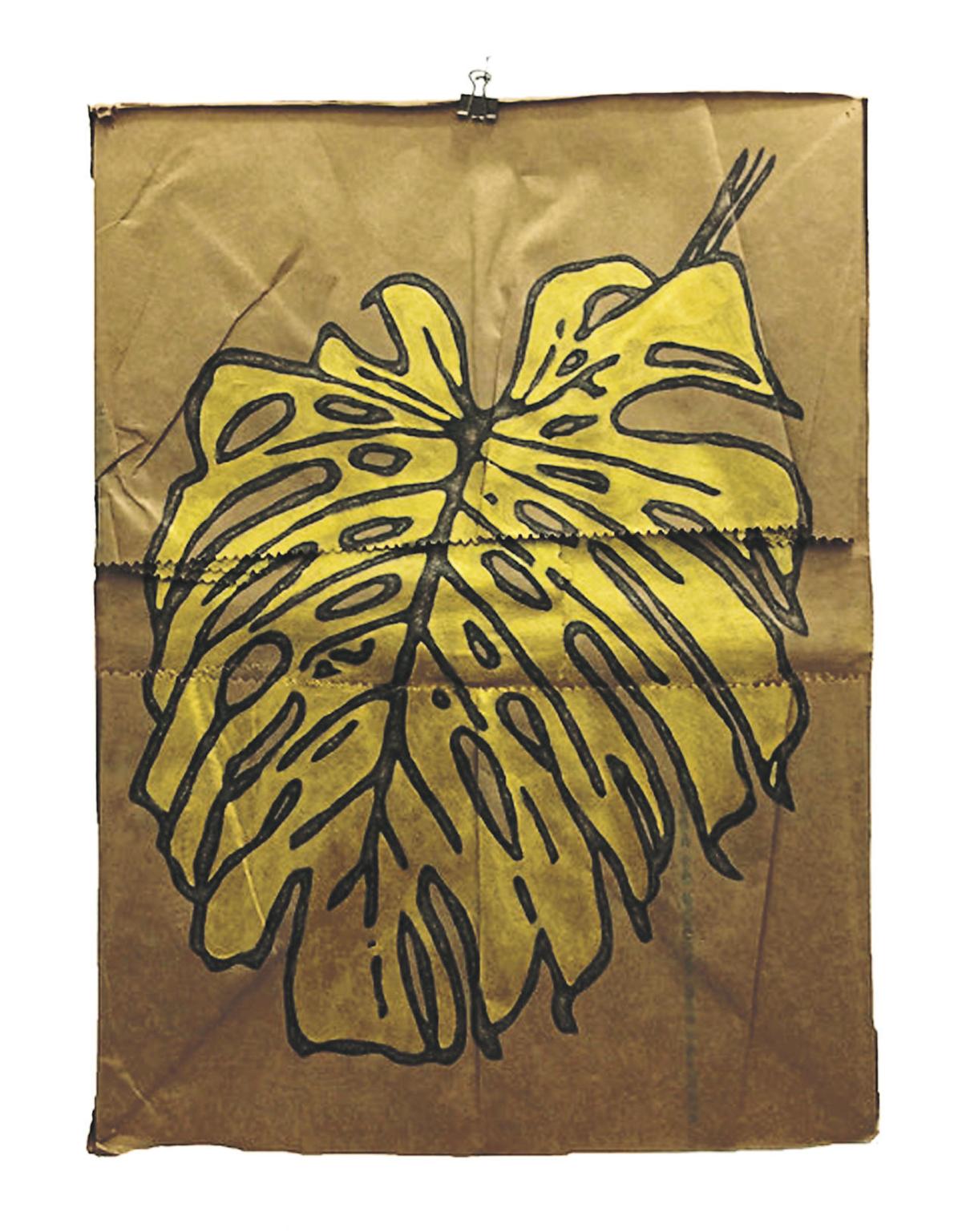 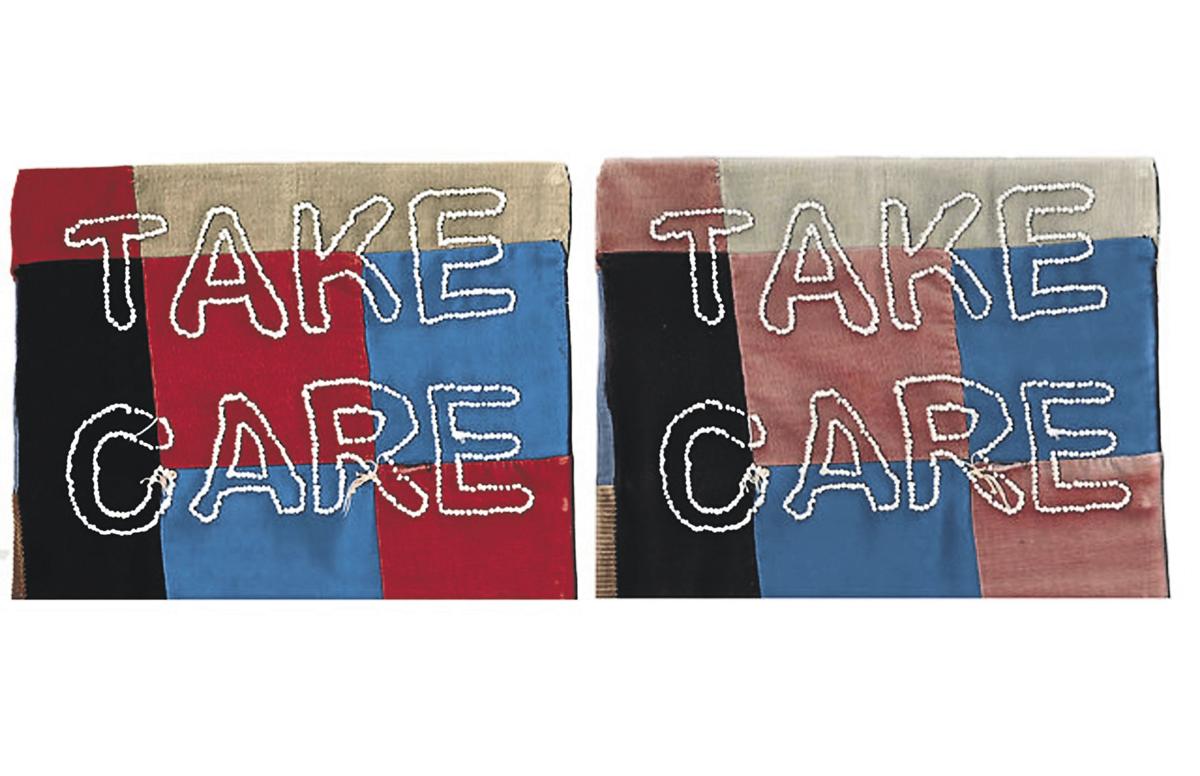 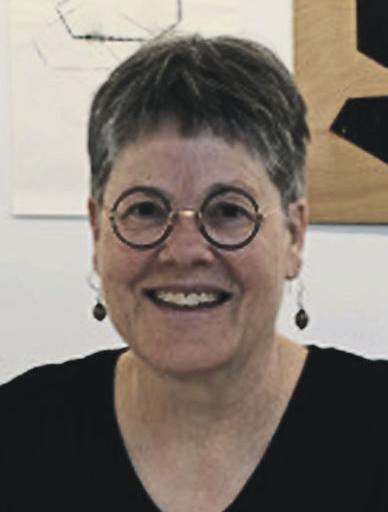 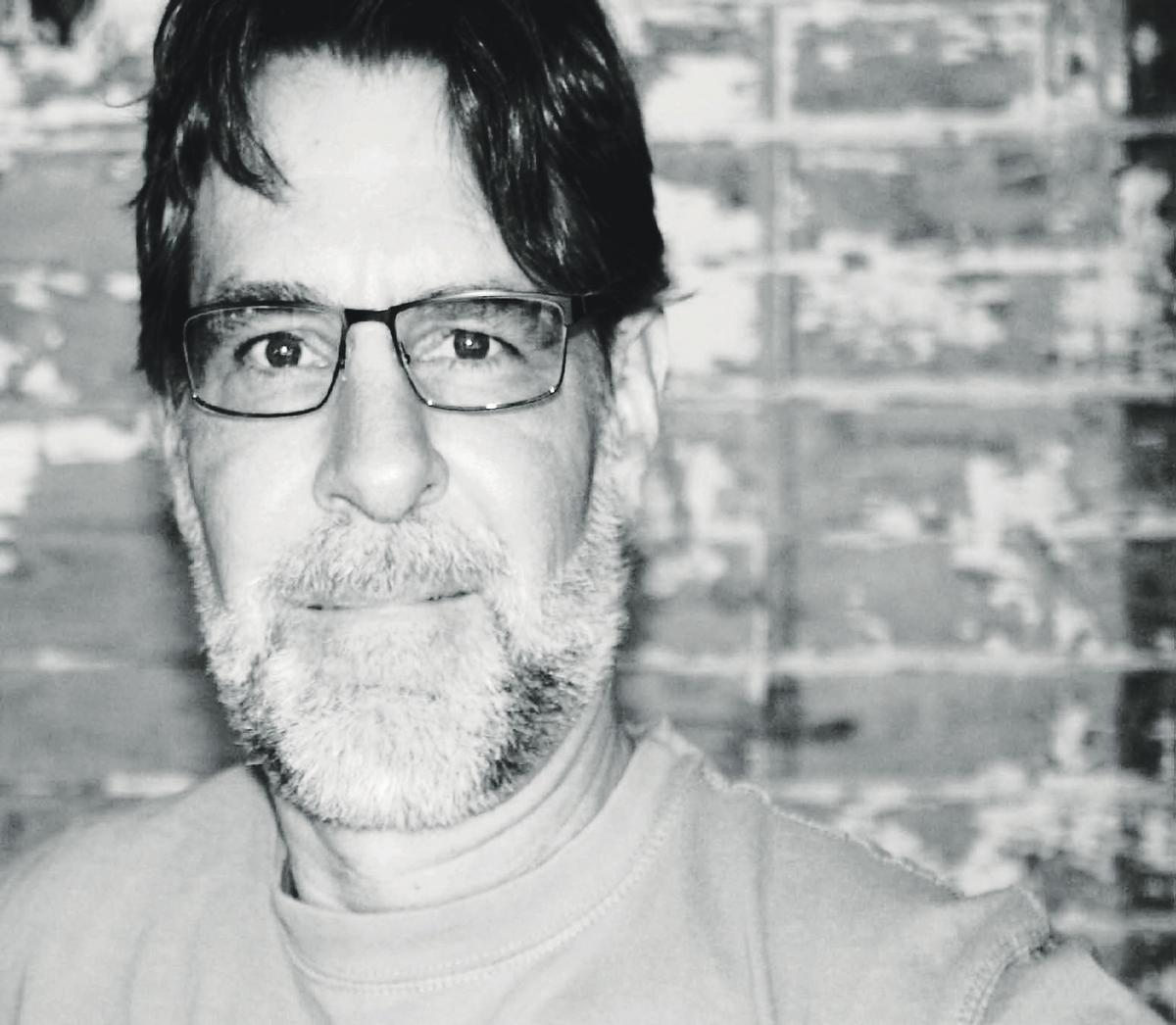 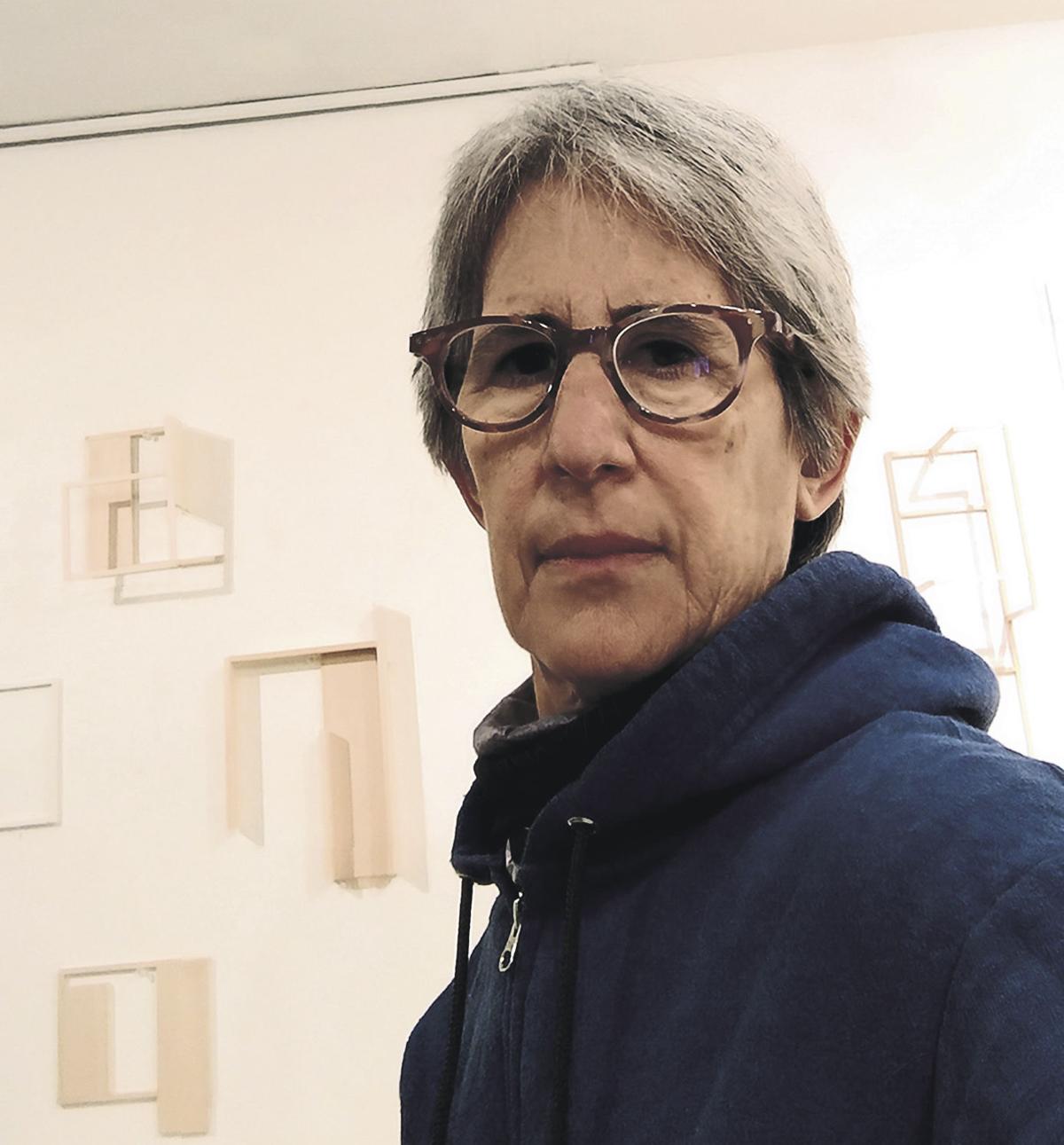 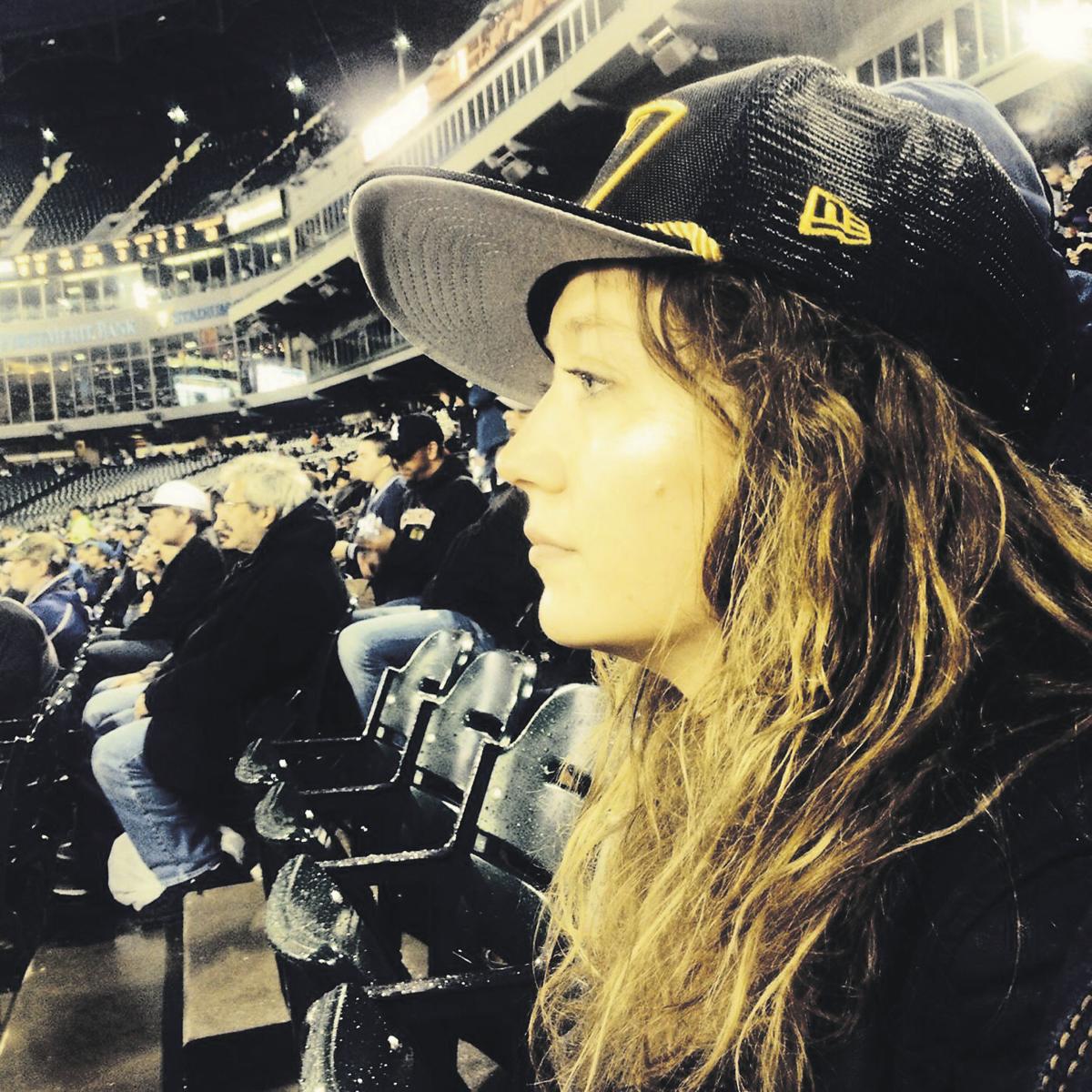 PLATTEVILLE, Wis. — When artist Mary Bergs was asked by the Rountree Gallery’s president, Bill Mitchell, to curate a fall exhibit at the nonprofit gallery, Bergs knew right away that social media would play a huge part in the project.

“Two years ago, I moved from Minneapolis to Benton,” she said. “In order to maintain contact with artists and in order to do tutorial projects, I would rely on social media. Then, COVID hit, and I relied even more on social media.”

“Connecting Distances,” the exhibit that opened at the Rountree on Sept. 10, features 12 artists from eight states, including some from as far away as Maine and California.

“Before this spring, I knew about half the people,” Bergs said. “The other half, I made connections with during COVID. I even contacted a couple of people I didn’t know at all, but I was interested in what they were doing.”

Mitchell approached Bergs to curate the show because he knew she’d had experience curating exhibits in the past.

“I gave Mary free reign to curate this however she wanted,” he said. “She came back with this idea because she had connections with all these artists. It’s all her process and creativity.”

The response from artists was one Bergs had hoped for but certainly wasn’t expecting.

“They all agreed, which was great and a little surprising,” she said. “But I think that because we’d made this connection through conversations or exchange of work, everyone agreed to participate.”

Chicago artist Robin Dluzen said she and Bergs are mutual Instagram followers but have never met in person.

They had not communicated privately until Bergs messaged her about participating in “Connecting Distances.”

“Her request came at an ideal time for me. I was feeling pretty deflated, as the exhibitions I had previously lined up for the spring and summer were canceled or postponed indefinitely due to COVID,” she said. “I replied instantly with a very enthusiastic, ‘yes.’”

Dluzen said her Zoom chats with Bergs have been helpful in navigating her emotions during the pandemic.

“For many artists living and working in big cities, it’s easy to feel lost when the social scene of our art community comes to an abrupt stop,” she said. “But Mary left a larger city for a smaller one a while ago, and she’d already developed strategies for making connections remotely with others in the arts. She had already figured out what we needed to do to keep the momentum going.”

Bergs admitted that many of her artist friends had concerns about her move from the Twin Cities to a small Wisconsin town.

“People have preconceived notions of the area. My friends said, ‘Really? What are you going to do there? How are you going to be an artist there?’,” she said. “But this whole area is rich in the arts. People just haven’t found it yet.”

Lisa Hochstein has known Bergs for years online, and the two met in person in 2015, when Bergs invited the California artist to collaborate on a project at the Grand Marais Art Colony in Minnesota.

Last spring, the two began exchanging art with each other through the mail.

“Having a reminder of joy and wonder in my mailbox once a month has been uplifting during the pandemic,” Hochstein said.

Bergs emphasized that the show is not COVID-themed, even though the idea for the exhibit came about because of the circumstances.

“I approached it from the fact that I’ve connected with these people in a visual way,” she said. “There’s not a strong theme in the show other than it all came together through my eyes.”

Hochstein and Dluzen value the relationship they’ve built with Bergs through social media and were happy to be a part of “Connecting Distances.”

“When someone shows up in your life unexpectedly and repeatedly, there’s usually a reason to pay attention and show up back,” said Hochstein.

The cost is free.

A reception for “Connecting Distances” will be held Friday, Oct. 9 from 4-8 p.m. Curator and artist Mary Bergs will present a curator talk at 6 p.m.

The exhibit will be on display through Saturday, Oct. 24.

The gallery requires guests to wear a face covering and practice social distancing while visiting the gallery or at gallery events.