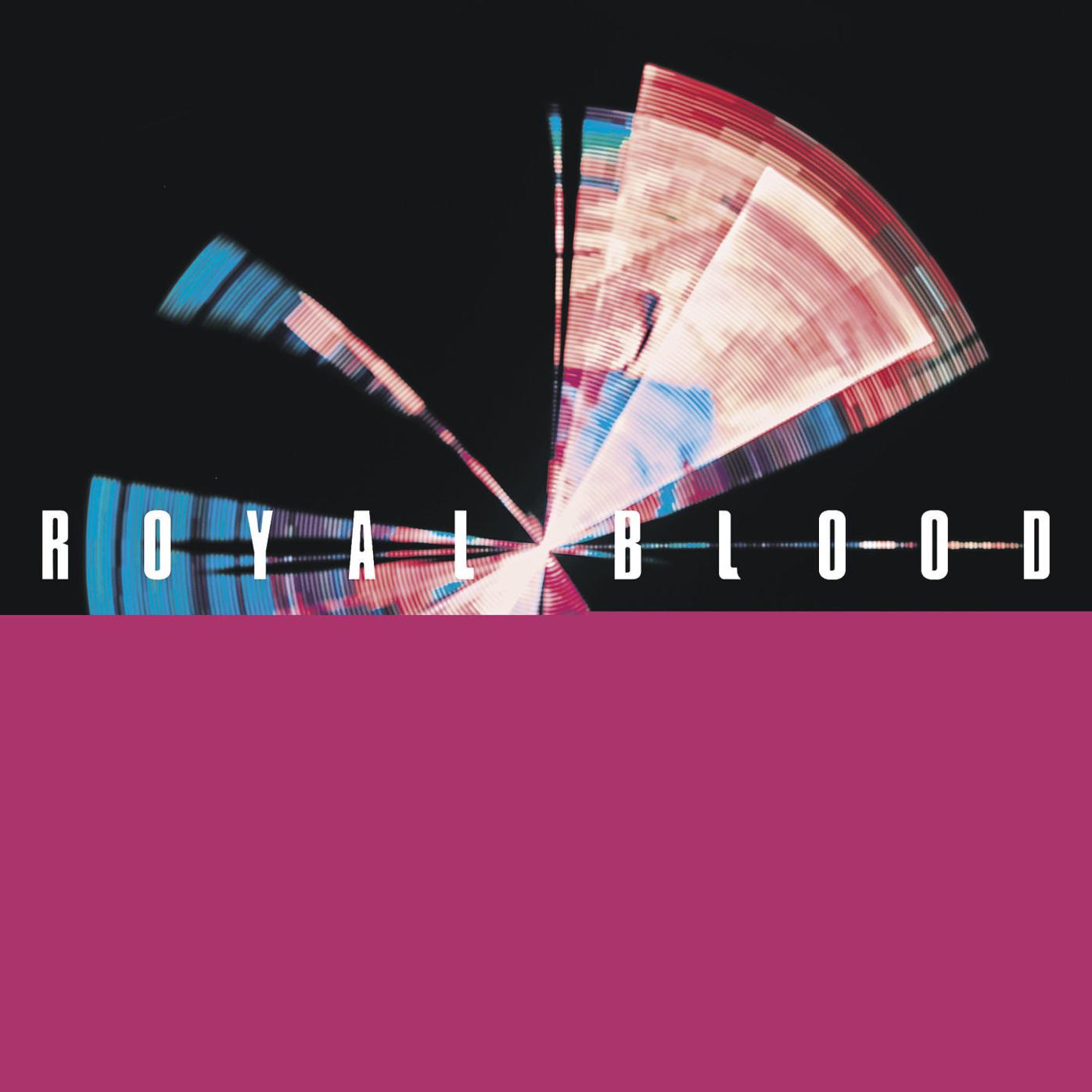 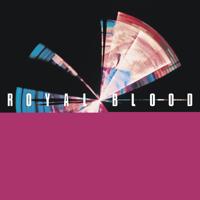 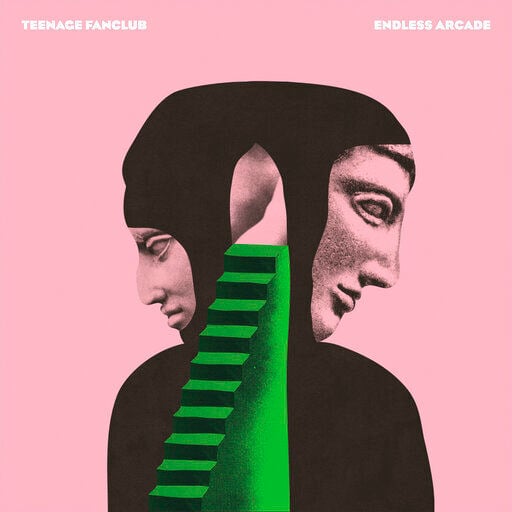 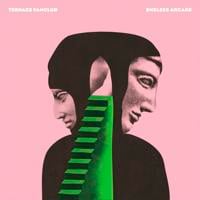 Most rock duos are based around the guitar-and-drums concept — think The White Stripes or The Black Keys. Now imagine taking away the guitar.

That’s Royal Blood, a band of just two Englishmen that rocks like any other band but just without the axe. They simply don’t need it and their third full-length album, “Typhoons,” questions why we are all in love with six strings anyway.

With tracks like “Boilermaker” — with production help from Josh Homme, of Queens of the Stone Age — “Trouble’s Coming” and the awesome title song, Royal Blood trend toward a snappier, more danceable groove but they kick up a fuss.

The band emerged in 2014 with its energetic self-titled debut that had a dirtier, messier feel and became a hit in Britain, even being nominated for a Mercury Prize. Kerr and Thatcher cleaned and refined their sound with their sophomore release, “How Did We Get So Dark?”

The new album is even tighter and more focused, a neater distillation of Royal Blood. Some fans may miss the jagged, slouchy rock of the past, but the streamlined “Typhoons” is much more liable to increase streams and interest.

One curious footnote is the final song. After 10 head-banging tunes, the album ends with Kerr abandoning his bass and singing the gentle, Coldplay-ish “All We Have Is Now” on piano. “All we have is now/So just let it go,” he sings. Could this signal a future new path? Whatever it means, this is a band to watch.

It’s a lot to ask of a band to stay on the cutting edge for decades. Teenage Fanclub spent time there in the early 1990s, honing a signature sound that married lush vocal harmonies influenced by the Beach Boys and the Byrds with innovative, melody-driven guitar playing almost certainly born under the mesmerizing but sometimes overlooked spell of Big Star.

Now, 30 years on, Teenage Fanclub has hearkened back to that sweet spot once again with “Endless Arcade." Not as bouncy or fresh as “Here,” the band's 2016 release, and certainly not as hungry as almost anything from the Scotsmen's glory days, the new album has moments of real beauty.

Nothing groundbreaking there. Certainly nothing close to the glorious lyrical urgency of songs like “Ain't That Enough" from the band's heyday.

With Teenage Fanclub, the words always worked in service to the music.

There's the familiar ear for melody in songs like “Everything Is Falling Apart" — again not the most original lyric, but catchy in the old Fanclub style. And signature harmonies permeate the album, again set against the backdrop of gorgeous, winding guitar playing, at its best on the extended jam band-style solo by Raymond McGinley in the opener, “Home."

It's one of several songs that wouldn't be out of place on the band's best albums. And for those who reveled in some of the sweetest rock sounds ever recorded, that might be enough.