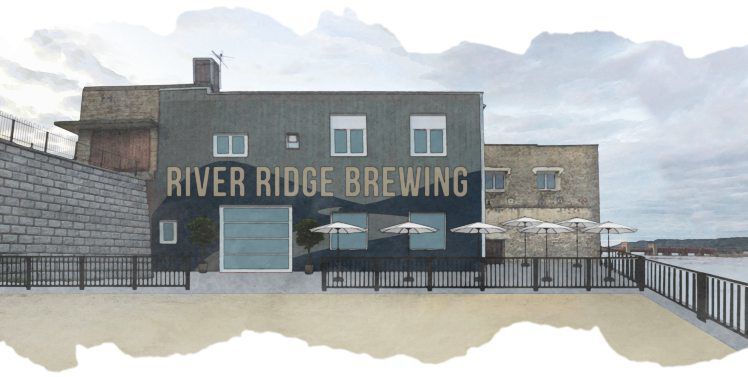 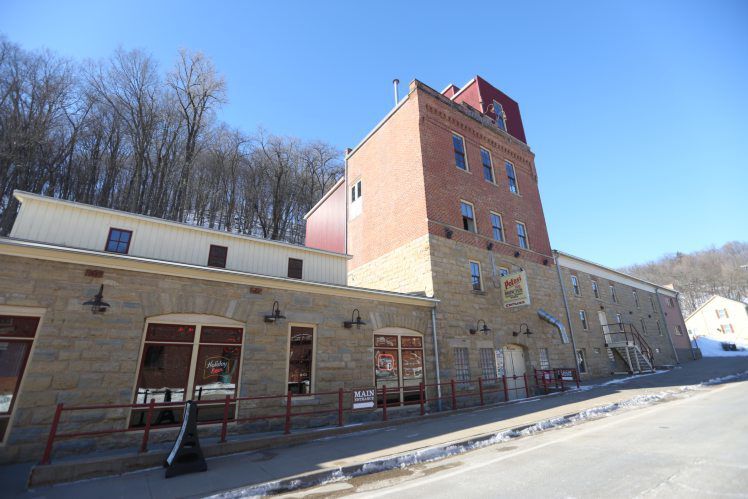 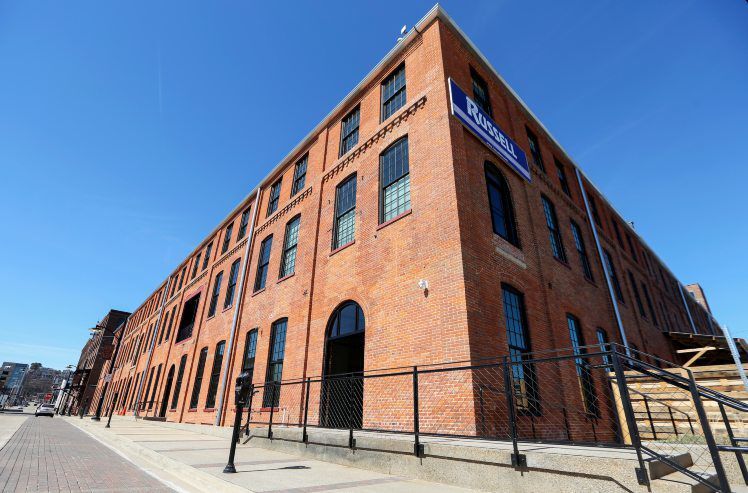 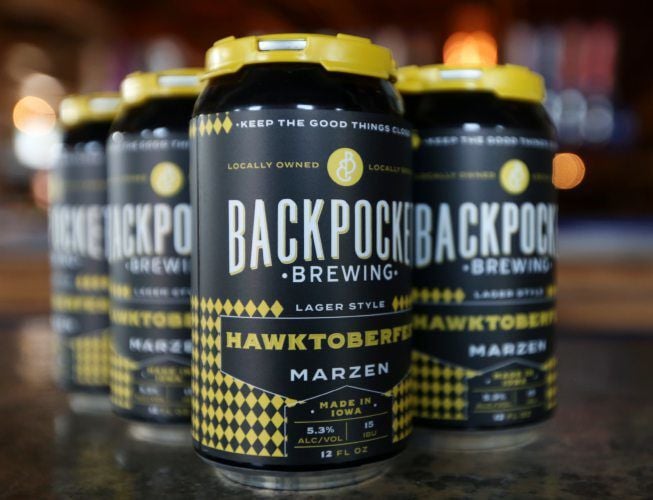 Backpocket’s Hawktoberfest is sold in cans and on tap at the Dubuque taproom. 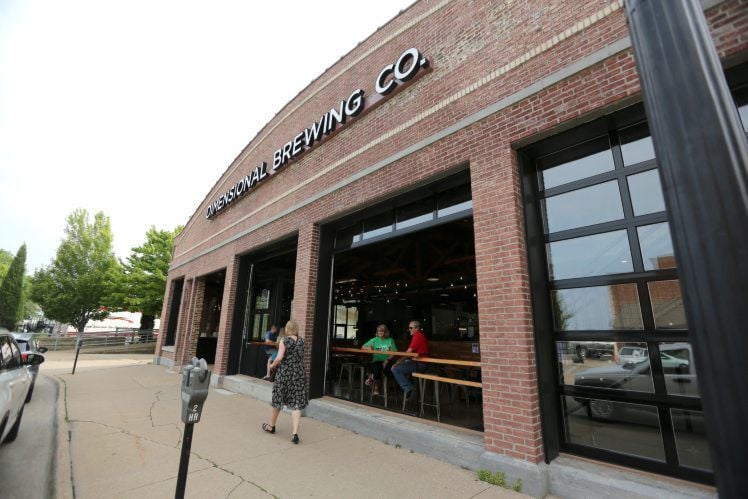 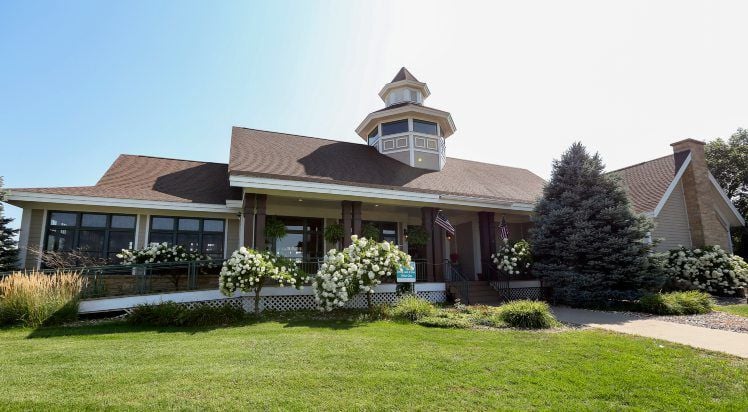 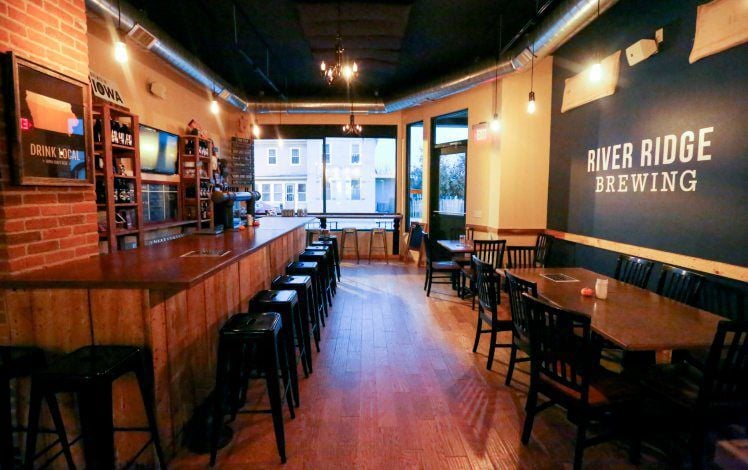 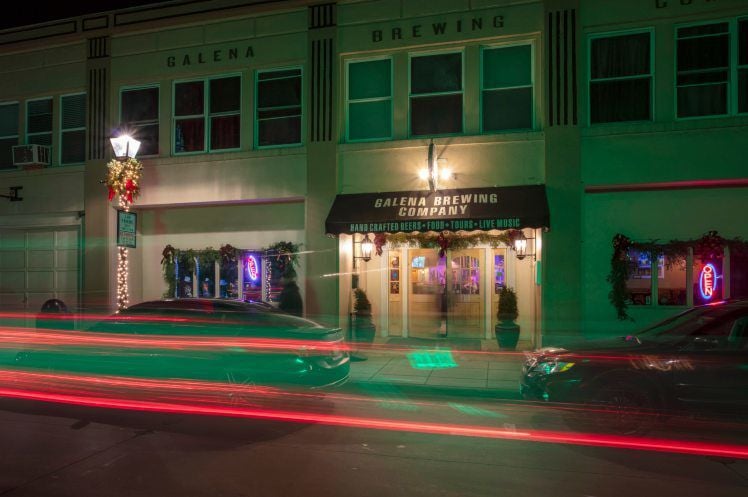 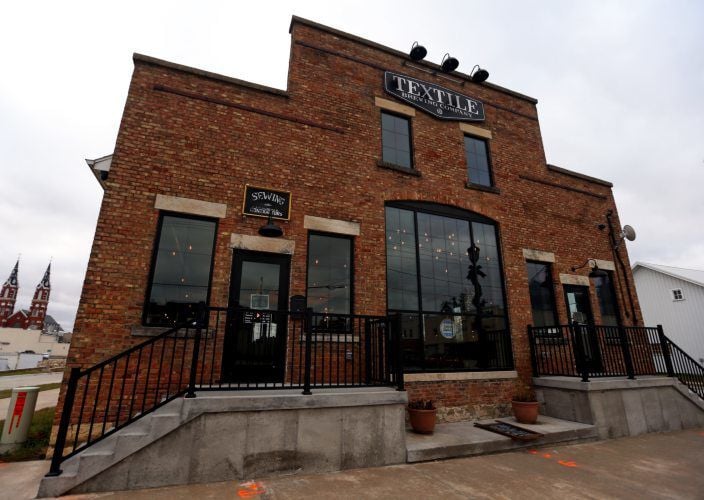 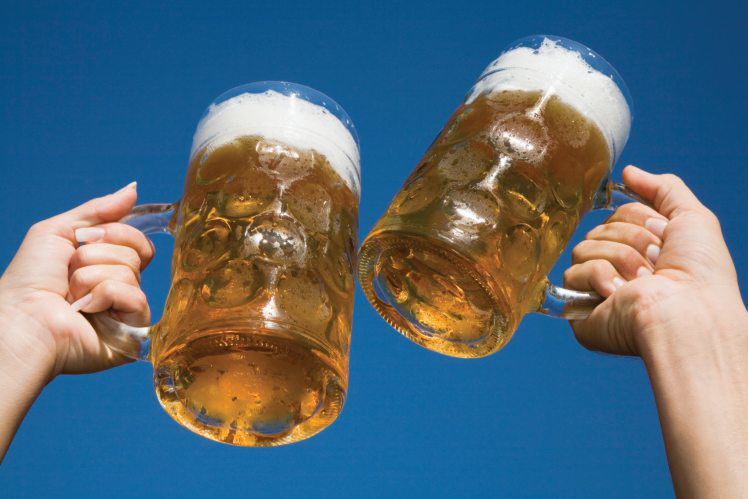 Backpocket’s Hawktoberfest is sold in cans and on tap at the Dubuque taproom.

As the warm summer evenings turn to crisp autumn days, breweries throughout the tri-states are finishing up batches of golden, rich beer in time for the season of harvest and celebration.

Although many cities have canceled annual Oktoberfest celebrations due to the COVID-19 pandemic, local breweries are continuing to craft their seasonal hops.

For those seeking the traditional Marzen brew or something malty, rich and dark, here are a few local options:

The Hawktoberfest is back at Backpocket and has been available for the past few weeks inside the business’s taproom.

The Marzen-style beer is an amber lager with a more flavorful kick than a traditional lager beer, said owner Jake Simmons. After the beer’s release, Simmons said Backpocket usually plans a fall event near the start of football season, but this year, the event could be called off.

“There might not be any football, but we will still have our fun, fall beer,” he said.

The beer is sold on draft and also is canned and can be purchased at Hy-Vee.

Charlie Cretsinger said his restaurant puts a spin on the traditional Oktoberfest lager and instead creates a unique fall beer using an ale.

“It is a smooth, rich beer,” he said. “It starts as malty and sweet and ends dry.”

Cretsinger said he does the same fall beer every year. This year, he plans to release it by late September.

“It’s that time of year that everyone seems to be looking for the Oktoberfest beer,” he said. “It does well every year, and my expression is if it ain’t broke don’t fix it.’”

This month, Dimensional’s annual malty Marzen lager, Gordon Fest will be back.

Grace Burds, a bartender at the brewery said it will be released in the middle of the month.

River Ridge will release a Marzen early next month, along with another popular seasonal beer: A maple nut brown known as Mr. Bobcat Brown.

Nic Hockenberry said the brewery chose the Marzen this year because of its toasty bready flavor.

“We did that last year when we had our first Oktoberfest, and they were extremely popular,” said co-owner Tom Olberding.

He said both beers are light, but the fest beer has a crisp, mild flavor and the Marzen has a bold, caramel aroma.

Both beers will be available in the taproom along with German beer steins on Saturday, Sept. 19.

Like every year, Galena Brewing Co. will have its notorious Bavarian beer back on tap.

The mellow, golden brew known as Marzen Fest will be on tap the middle of this month, said co-owner Warren Bell.

“It’s going to be very tasty,” he said. “It will have mellow harvest flavors.”

Potosi’s caramel lager has been on tap and ready to sip since the middle of August, said bartender Tyler David.

“It is a reddish orange lager with a rich caramel malt flavor,” he said.

David said the beer will be on tap and available in bottles through the end of the year.