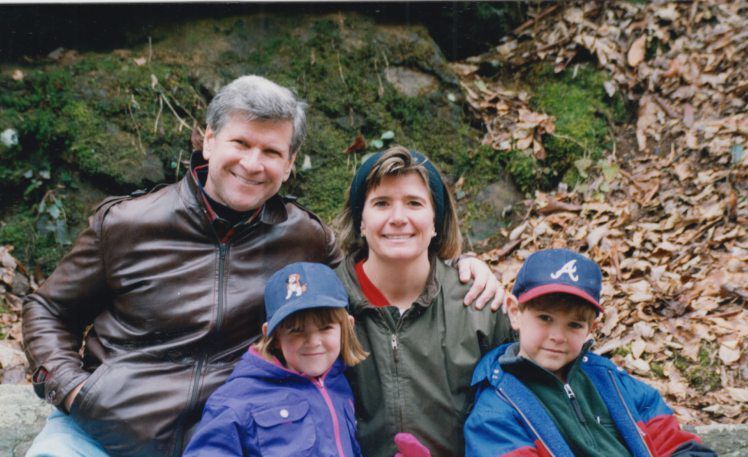 A four-part docuseries by Madison Hamburg, “Murder on Middle Beach” on HBO, takes a look at the life of the victim, Barbara Beach Hamburg, and its effects through the years on family members Jeffrey Hamburg (from left), Ali Hamburg, Barbara and Madison. 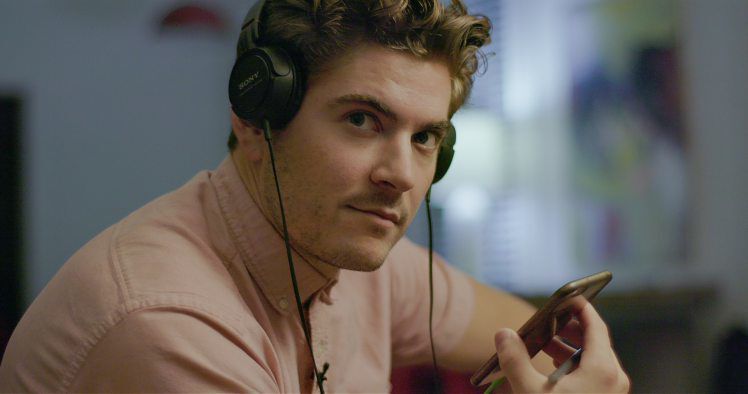 A four-part docuseries by Madison Hamburg, “Murder on Middle Beach” on HBO, takes a look at the life of the victim, Barbara Beach Hamburg, and its effects through the years on family members Jeffrey Hamburg (from left), Ali Hamburg, Barbara and Madison.

Madison Hamburg has spent a decade wondering who killed his mom and why. But it wasn’t until he made a documentary about her that he got to know who she really was.

With HBO’s four-part docuseries, “Murder on Middle Beach,” which premiered Sunday, the 29-year-old Connecticut director explores the life of his mother, Barbara Beach Hamburg, as well as the many theories surrounding her brutal murder on March 3, 2010.

“I didn’t want the murder to define me. I wanted to define it,” Hamburg said.

“There’s no good way to say, ‘My mom was murdered 10 years ago,’” he said, adding that the series “is a way to get past that headline.”

Hamburg was only 18 when his younger sister Ali, then 16, and aunt Conway Beach found his mother’s dead body outside her Middle Beach Road West home in Madison, Conn. — about 100 miles northeast of New York City. The death fractured the family for years and left relatives pointing the finger at one another.

Throughout the series, Hamburg brings those allegations right to the accused, asking them point-blank whether they had anything to do with his mother’s slaying. In the case of his estranged father, he covertly records their interactions.

“That one I debated for a really long time,” said Hamburg. “One of his biggest complaints about how the case was covered was that he was the only person of interest named and you know, his voice is absent from all of that.”

More than that though, Hamburg added, “I want to know what happened to my mom. So I’m willing to do whatever it takes, even if it, at the time, feels ethically ambiguous.”

Hamburg took a similarly bold approach when communicating with Madison Police, who the family believes dropped the ball with the investigation into his mother’s death.

Beginning with the first episode, Hamburg recorded his conversations and meetings with authorities, even when they appeared more like interrogations.

“I was more scared that they would somehow, like, arrest me for doing that,” Hamburg admitted with a laugh. “But I think it’s my First Amendment right. If a police officer’s going to interrogate me and ask targeted questions I wanted my own recording for, you know, I didn’t really know what I was getting into with any of those meetings I had with them.”

That uncertainty, he explained, is “a common kind of antagonistic relationship” among family members of a murder victim whose case remains unsolved “because there’s this sort of blue wall of silence.”

“In obsessing over my mom’s life, I’ve sort of become a documentary filmmaker and become who I am,” said Hamburg.

The series, which Hamburg views as “a story about identity and coming-of-age and growing into who I am,” also allowed for his family to talk openly about what happened and, in many ways, heal their bonds.

Hamburg also hopes the episodes will help people in similar positions or who have simply lost a loved one to know that their “feelings are validated and that they’re not alone.”