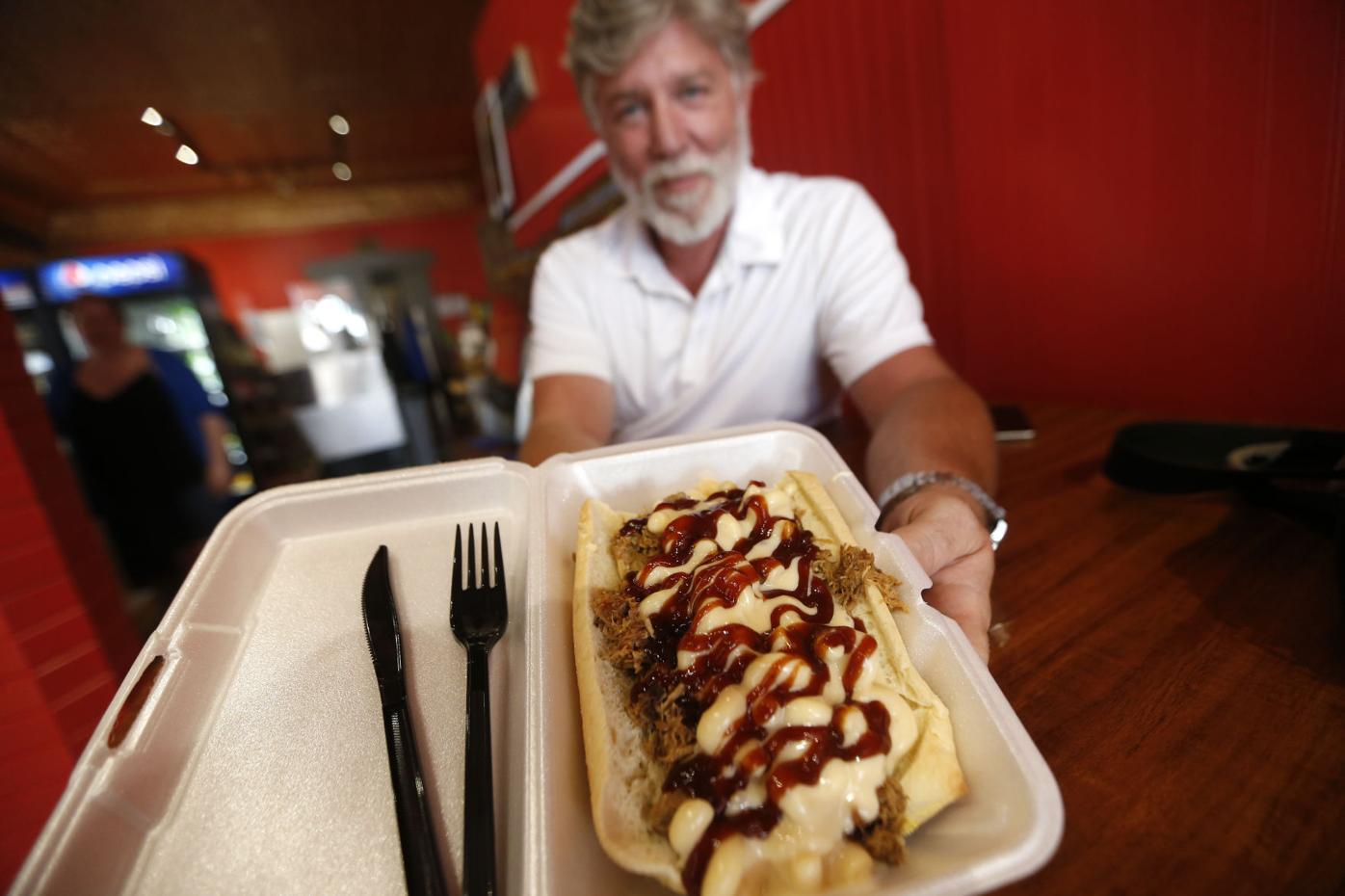 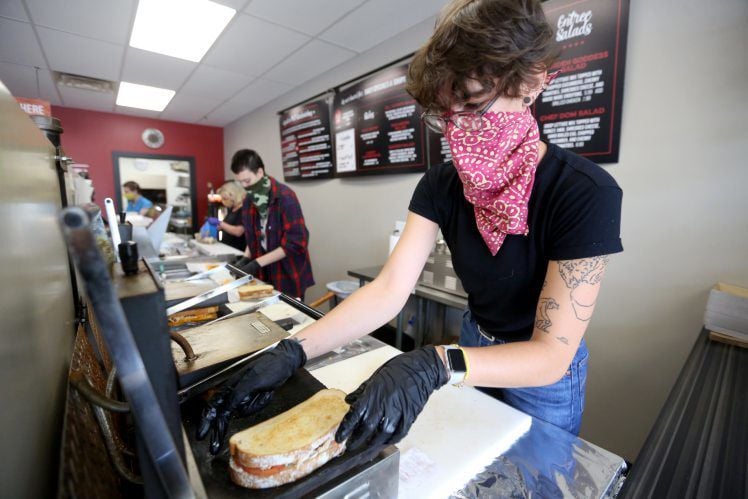 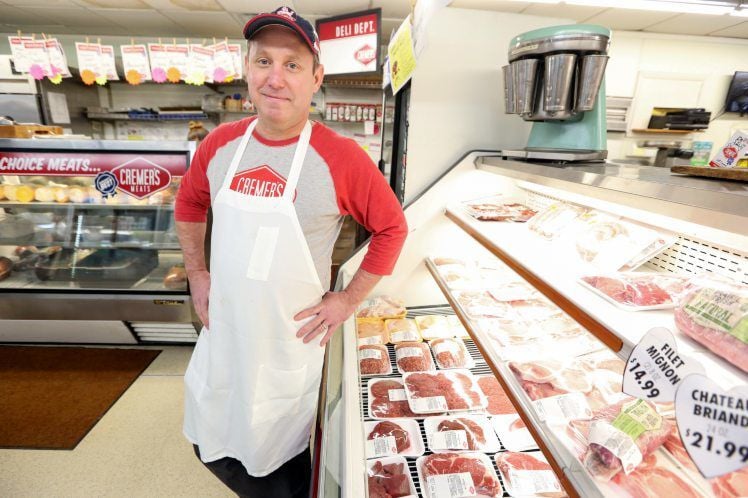 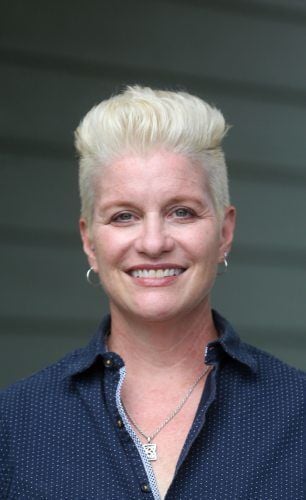 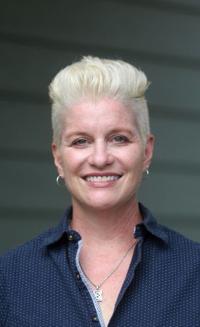 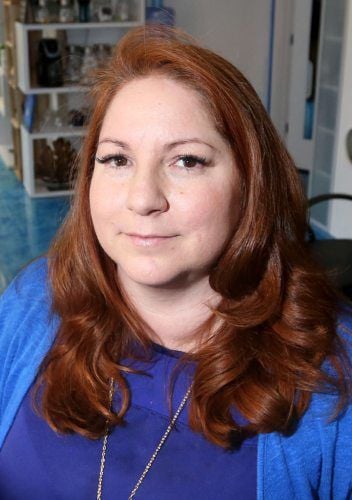 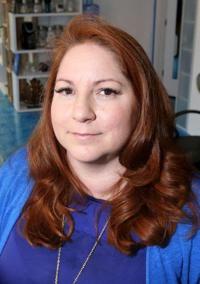 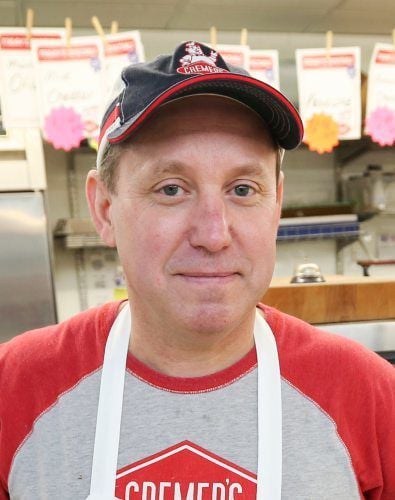 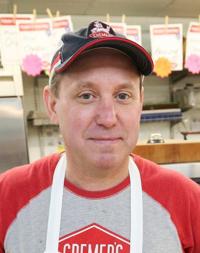 Picture yourself biting into a really, really good sandwich.

If you’re Kathy Conway, it looks a little something like this: A crisp, crunchy bread on the outside, filled with gooey, melty cheese, protein and sauce.

“We think that all of those things put together is what makes a good sandwich,” said Conway, co-owner of Knockout Melts in Dubuque. “It stands up.”

August is National Sandwich Month, a time to celebrate the perennial lunch staple that has gotten us through many a school and work day.

But of course, there’s more to sandwiches than your standard fare turkey and cheese in a brown paper sack. Indeed, a good sandwich can look like pretty much anything, and there’s plenty you can do to spice things up.

“Anything you could dream up between two pieces of bread, and call it a sandwich, is good,” Conway said.

The makings of a sandwich

It’s hard to say how long we’ve been making meals by mashing meat and bread together, but the origin of the word “sandwich” goes back to the 18th century.

The meat-bread combination we all know and love was named for John Montagu, Fourth earl of Sandwich.

The legend goes that Montagu asked for sliced meat and bread while he was at a gaming table so he could continue to play while he ate.

However, it’s more likely that he ate what we know now as the sandwich while working at his desk “or that the world became aware of them when he requested them in London society,” according to Encyclopaedia Britannica.

Needless to say, we’ve come a long way since then. We’ll put about anything on sandwiches and eat them cold, hot, open-faced, on a submarine roll or between slices of white bread — and that’s just a slice of the variety of sandwiches out there.

Still, people seem to know what they want in a sandwich.

“People are very picky about their sandwiches,” said Blue Kunz, owner of Which? Sandwich in Dubuque. “They just make their own thing. It really depends on what they like and the flavor and what they were brought up on.”

For Kunz, a good sandwich is all in the flavors. Sure, you can start with your basic turkey and cheese, but then you can kick things up a notch by adding ham or throwing on tomato pesto and onions and putting it on the grill.

“It really has to do with flavor and what you want in between the bread,” Kunz said.

If you want to make your sandwich a little better, Conway suggests adding a little extra spice — think spicy pickles or spicy brown mustard. For the cheese, try out something different such as a pepper jack or Gouda. Pick a bread such as multigrain or sourdough that will give your sandwich structure.

“It’s the foundation,” Cremer said. “It’s where it begins, and then, obviously we’re all looking at the ingredients, but I don’t think it should be overlooked.”

Personal preferences of the experts

These days, one of Cremer’s go-to sandwiches when he’s home is a French dip. It’s a good sandwich for making the ingredients once, then using them again the next day.

His family also has been into another classic lately — the BLT, in this case made with a cottage bacon, though his kids eat the sandwiches without the tomato.

“Just something says BLT for the summer,” Cremer said.

When he’s at work, Cremer serves up plenty of a Dubuque delicacy: The turkey-and-dressing sandwich.

“It’s just something that they’re familiar with, and generally thinking of someone’s stuffing, someone’s turkey that grandma made that they like,” Cremer said.

“I just made that up on the fly this morning when I got here,” Kunz said. “Really, sandwiches are just what you want.”

Conway’s favorite sandwich to make for herself while at work has multigrain bread, a slice of pepper jack, ham, pork, jalapenos and a sauce. Her current favorite is her shop’s spicy jalapeno garlic aioli.

“It keeps you full, and that spice — I really like spice — and the cheese is a little gooey, and the multigrain holds up well,” Conway said.

Her shop also serves plenty of sandwiches with unexpected ingredient combos, but somehow, it all works. One fan favorite at Knockout Melts is a barbecue pulled pork with macaroni and cheese in a sandwich. The business also has tried out a sandwich with roast beef topped with mashed potatoes and gravy.

“You can do anything with a sandwich,” Conway said. “It’s bread and whatever you put into it.”