10:02 AM
XX°
VIEW FULL FORECAST
CURRENT
Waiting in the wings: After a lengthy hiatus due to COVID-19, the Dubuque Symphony Orchestra braces for its 62nd season
What's on tap: Fall is in the air as locals prep Oktoberfest brews
Fresh to your door: Ready-made meals, organic produce from local sources
1 of 4 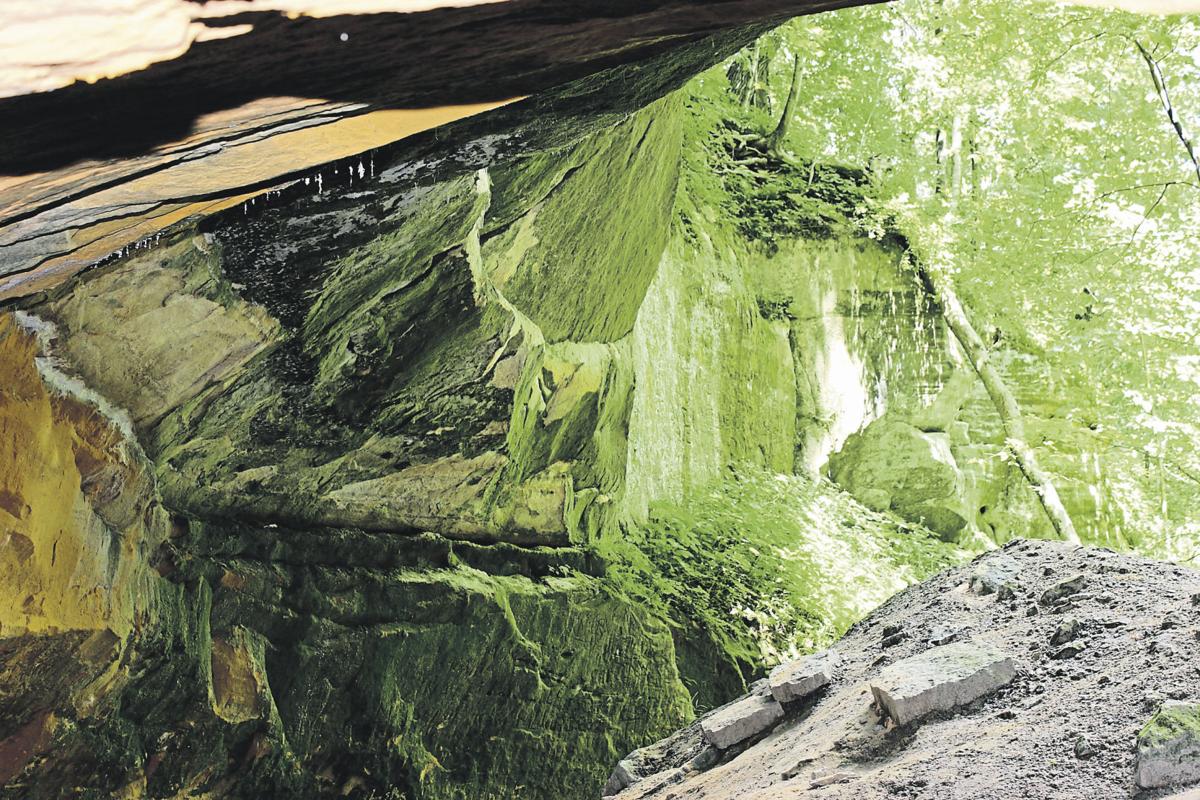 Big Sand Cave, one of the caves that can be found at Wyalusing State Park in Grant County, Wis. 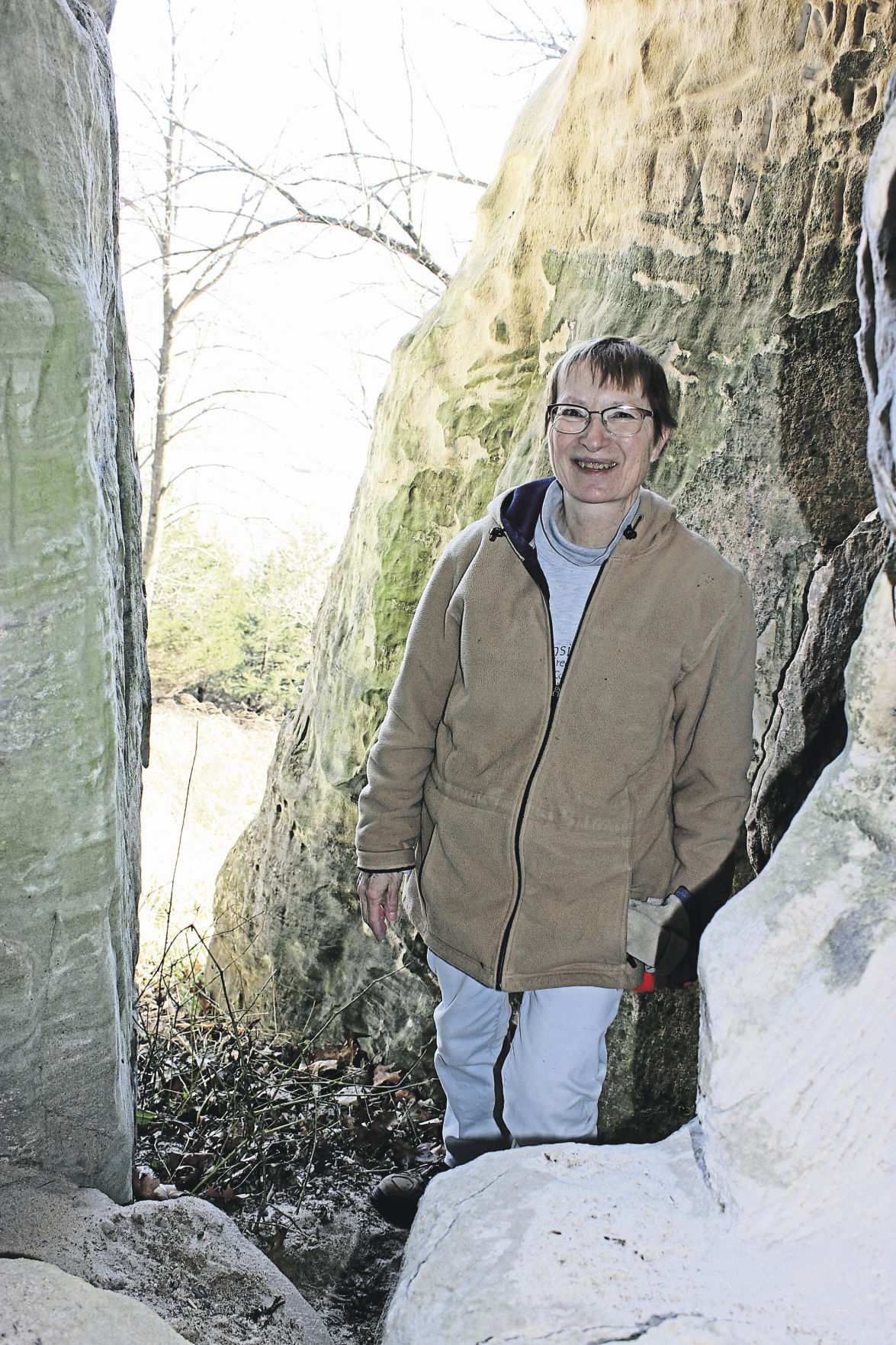 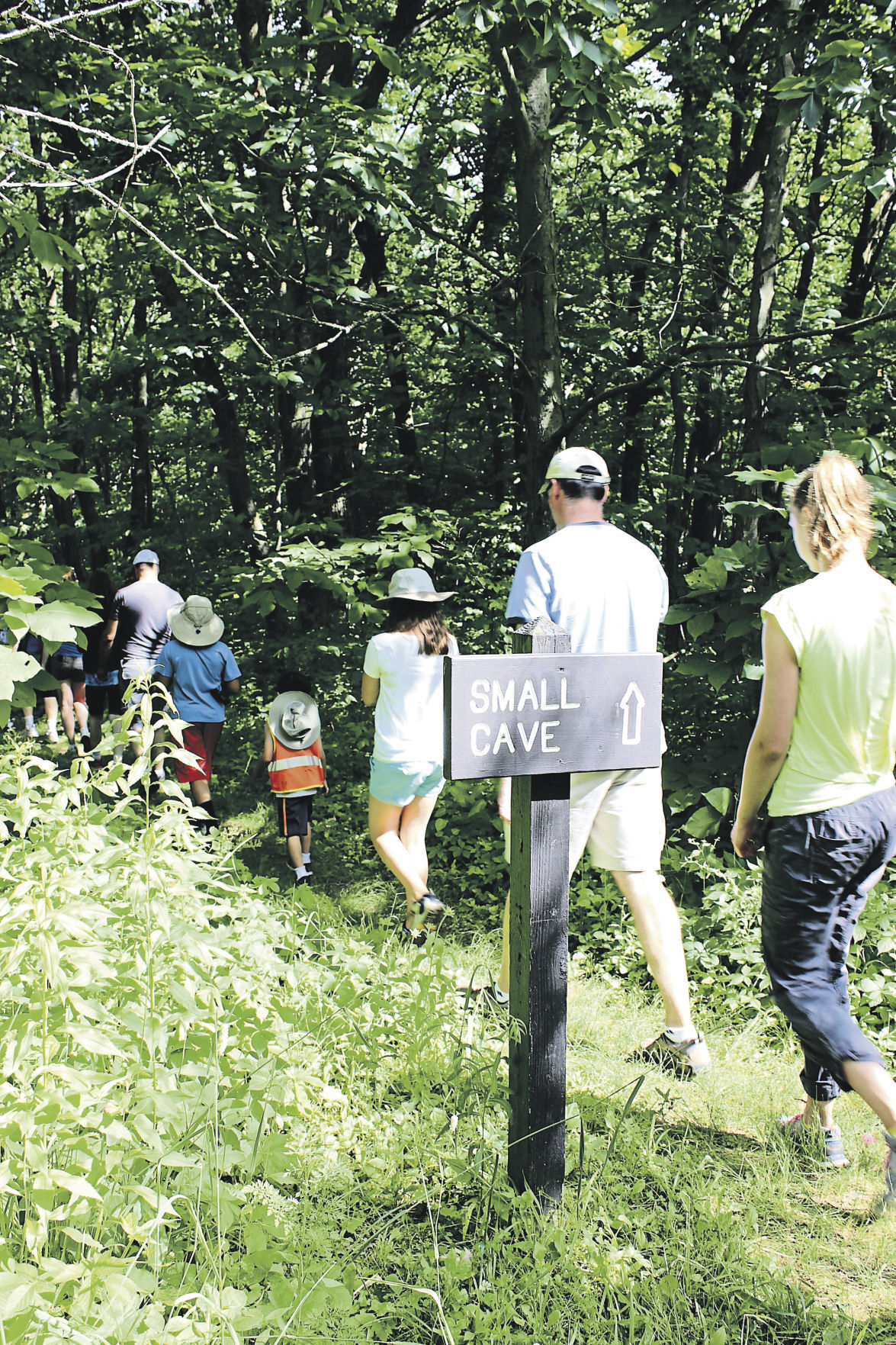 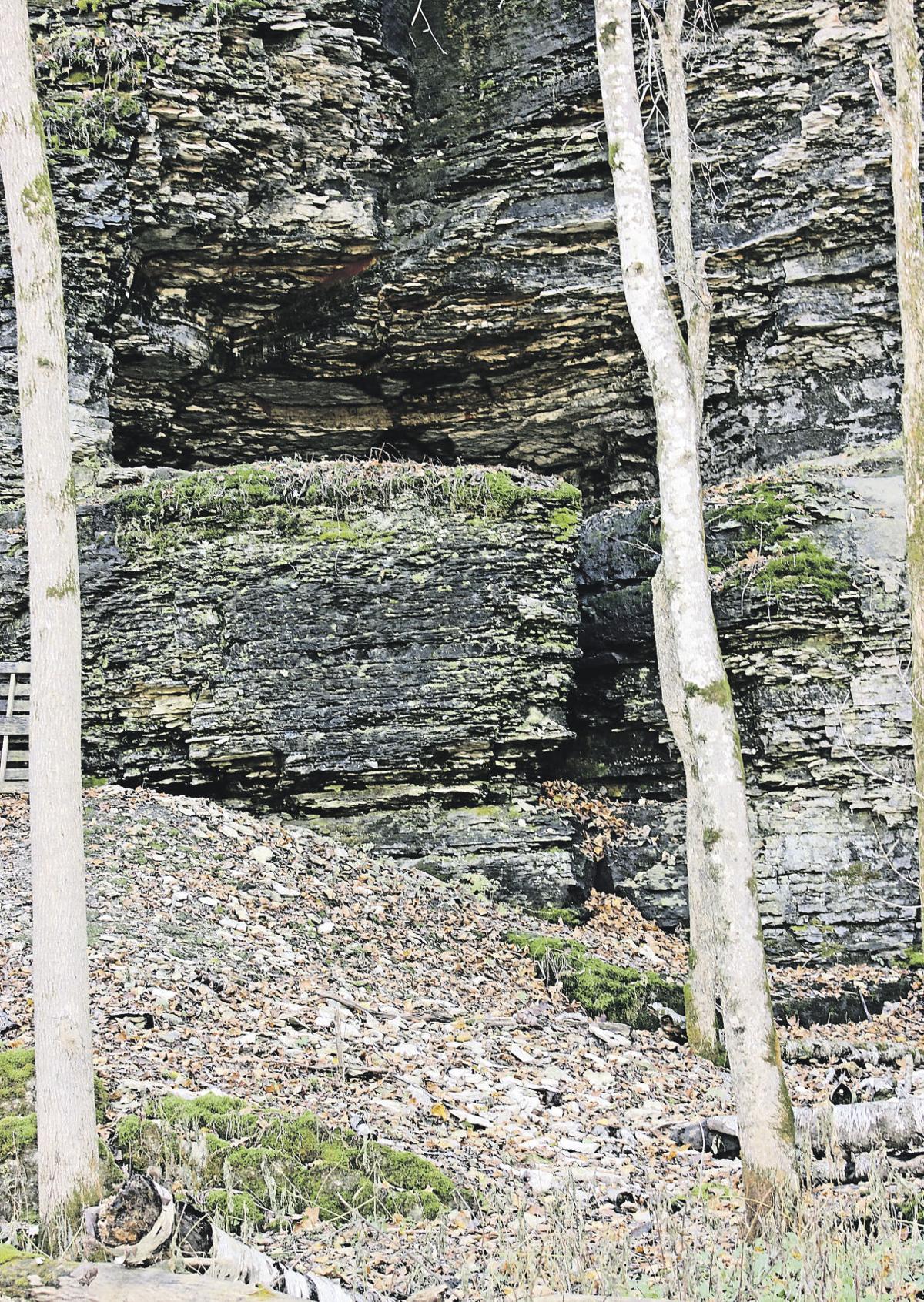 Masonic Park Cave, one of more than 300 caves in Fillmore County, Minn.

Big Sand Cave, one of the caves that can be found at Wyalusing State Park in Grant County, Wis.

Masonic Park Cave, one of more than 300 caves in Fillmore County, Minn.

If you live anywhere in the Telegraph Herald readership area, you’re right in the heart of it.

Underneath the scenic landscape of rolling hills, undulating valleys and high-rise bluffs that surround us, you’ll also find caves, mines and tunnels just waiting to be explored.

Spelunking is the hobby of exploring caves, cave systems and other subterranean sites.

The National Speleological Society, a nonprofit that focuses on the collection of underground data and the conservation of caves, has more than 10,000 members. The organization estimates that there are thousands more who explore caves as a recreational activity and that more than two million people in the U.S. visit caves every year.

Spring Green author Doris Green’s books, “Wisconsin Underground” and “Minnesota Underground” can guide you to some of these hidden (and not so hidden) natural creations. Green’s books also highlight some Iowa locations.

“I think they’re overlooked too often,” Green said. “People don’t realize that even now (with the pandemic), there are still many things they can do outside.”

Green first wrote her “Underground” books in the early 2000s. She found her co-author for the Minnesota book, geology professor Greg Brick, while doing research for her first book on Wisconsin. The second edition of both books were released in 2019.

“Greg wrote the foreword to my first book, and then we wrote the Minnesota book together,” Green said.

Brick, who has written extensively about caves and cave history, also has written a book on Iowa’s underground locations.

“The general knowledge about the Driftless Area has really exploded,” she said. “There are more educational exhibits and museums focusing on this area than there were 15 or 20 years ago.”

Green’s interest in the Driftless Area underground began during her childhood, when her family visited Cave of the Mounds in Blue Mounds. She was 9 years old.

“It just made this enormous impact on me,” she said.

Cave of the Mounds, 25 miles west of Madison, is what is known as a “show cave,” a cave or series of caves that have been developed with walking trails, handrails and lighting that make exploring easy.

“You really don’t need to worry about very much except for maybe a light jacket,” Green said. “The operators will provide a hard hat if you need one.”

The opposite of a show cave is a “wild cave,” a natural landmark formation that has remained relatively untouched. It might be open for exploration, but you generally are on your own, without any kind of guidance. And it could provide some challenges for beginners.

“If you’re going to any type of wild cave, you’ll need to bring your own equipment,” Green said. “It’s a good idea to bring one or two light sources, a helmet and good hiking boots.”

The average temperature inside most caves is approximately 50 degrees, so Green said a jacket is a must, even during the height of summer.

Green added that if you’re determined to visit a wild cave, those in state parks would be a good place to start.

“(A lot of) state parks and trails are open,” she said. “You can get to some pretty interesting sites without a lot of challenging hikes. And for a family looking to explore, wild caves in state natural areas are great.”

Author Doris Green recommends these starting points for families who would like to begin exploring caves and mines. Be sure to check ahead of your visit for any changes due to COVID-19 policies. While most parks are open, some caves might be temporarily closed.

Spook Cave (Clayton County, Iowa): Open 9 a.m.-5:30 p.m. May-October. The cost is $14 for ages 13 and older, $10 for ages 4-12 and free for ages 3 and younger. A guided boat tour goes through the cave, and no walking or hiking is permitted. Camping and cabin rentals also are available. For more information, visit www.spookcave.com.

Cave of the Mounds (Dane County, Wis.): Open 9 a.m.-5 p.m. The cost for self-paced tours is $18.95 for adults, $10.95 for ages 4-12 and free for ages 3 and younger. Several private VIP tour packages are available with advance reservations. For more information, visit www.caveofthemounds.com.

Fillmore County (Minnesota): Fillmore County is a 2 1/2 hour drive from Dubuque. There are more than 300 natural caves in the county, including Niagra Cave, the Mystery Cave maze cave system, Spring Valley Caverns and Masonic Park Cave. Because there are so many, start planning your trip by visiting the Preston, Minn., Chamber of Commerce at www.tinyurl.com/yx8jt9uh. Preston is the county seat of Fillmore County.

For more information, visit www.henschelhausbooks.com. Books can be purchased directly from the publisher, through local independent book stores or through online booksellers.