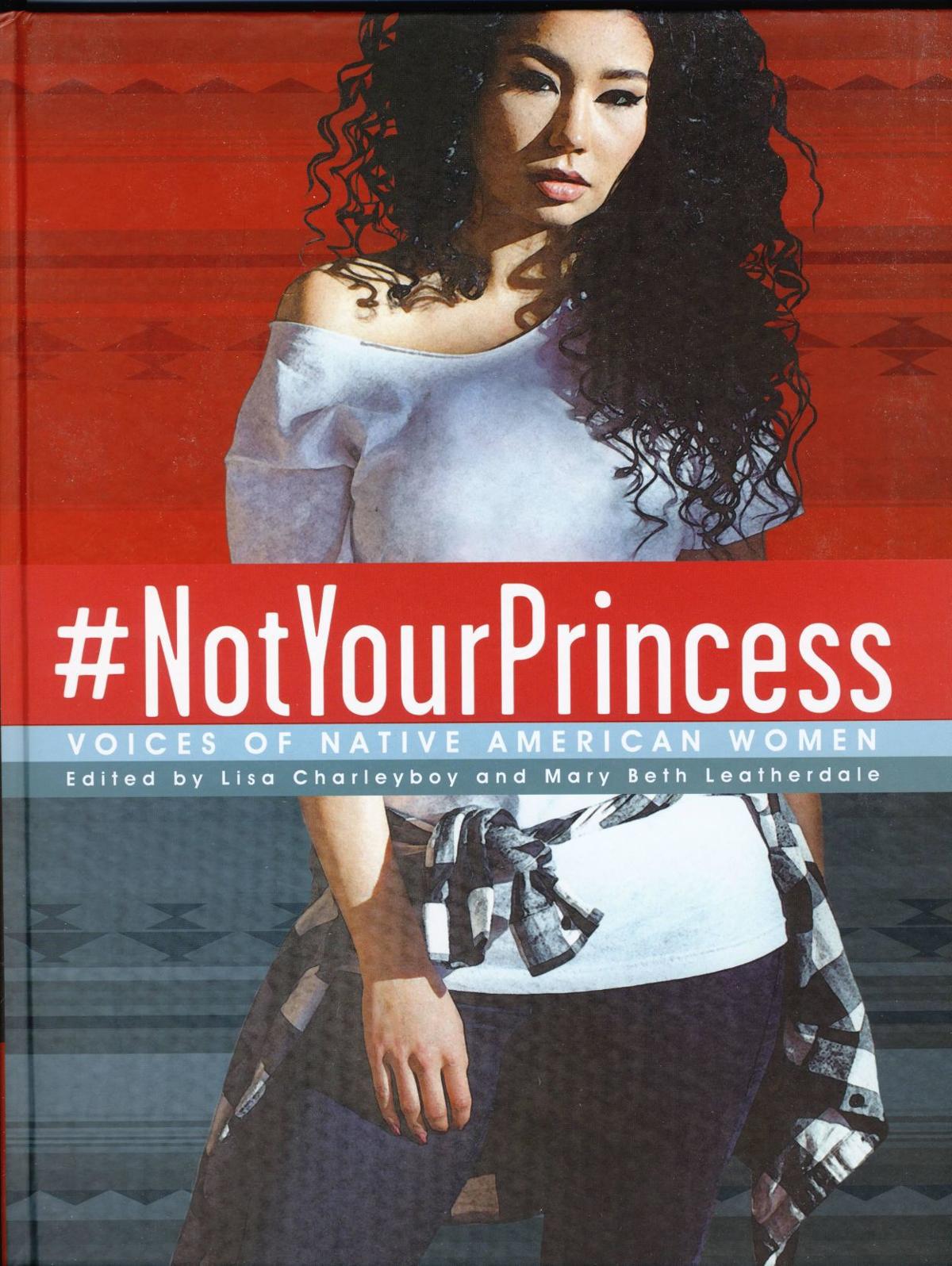 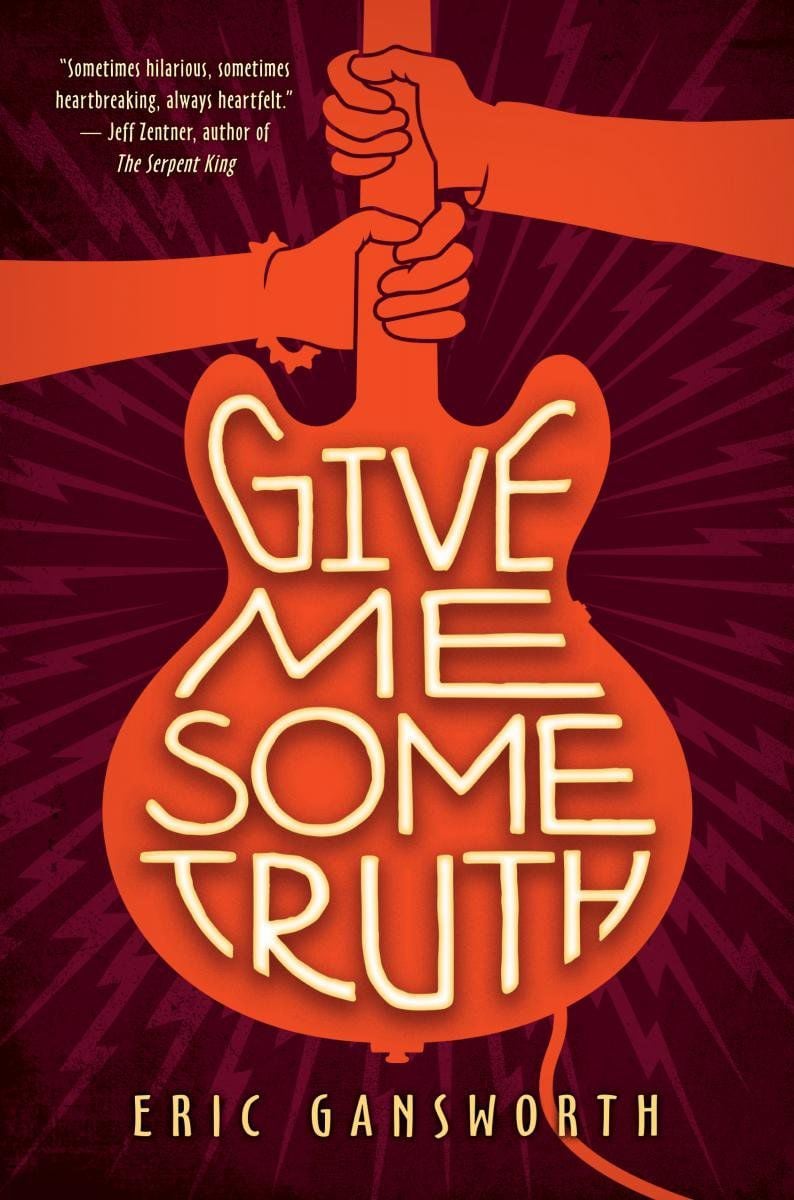 “Give Me Some Truth,” by Eric Gansworth. 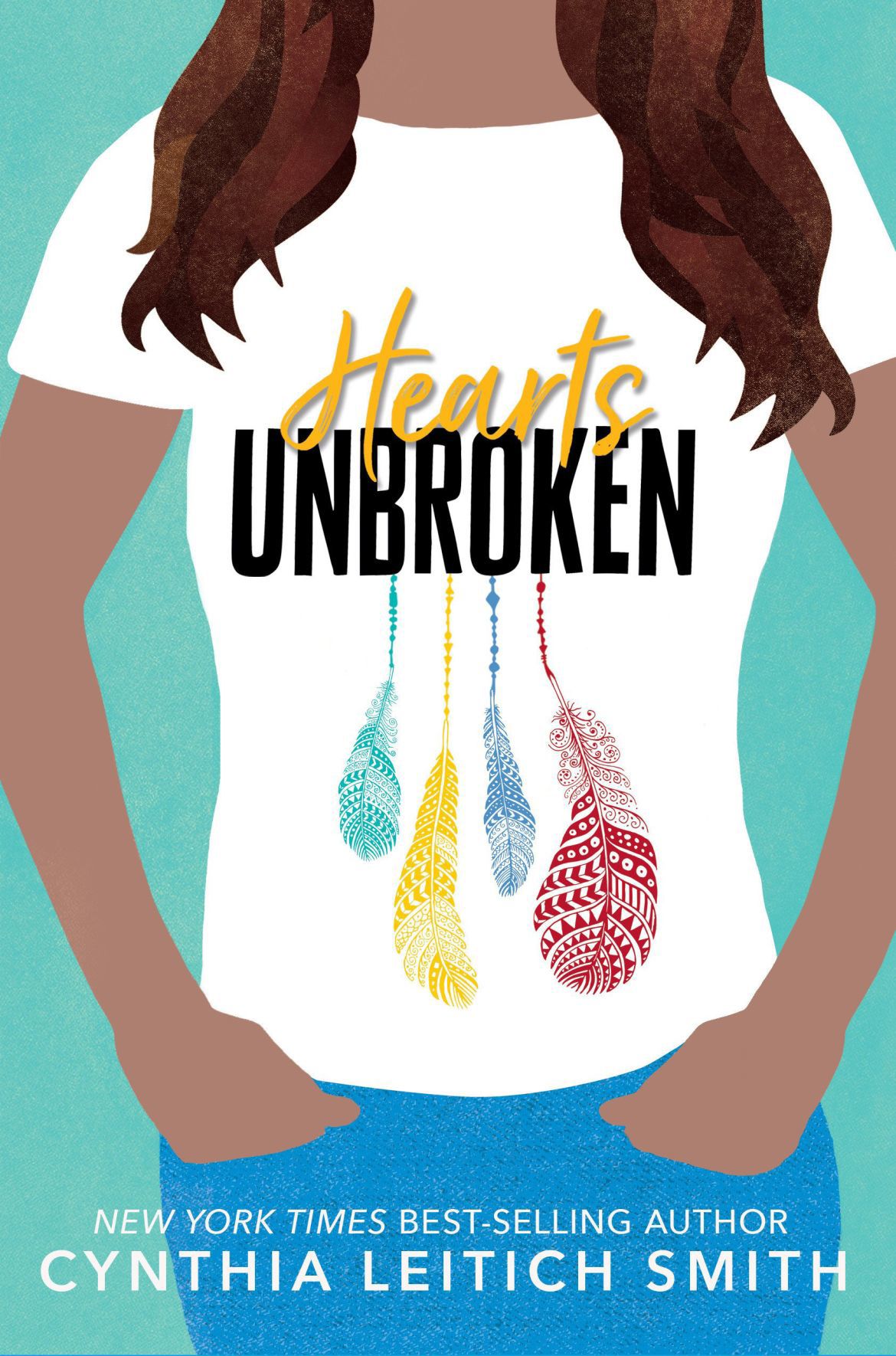 “Give Me Some Truth,” by Eric Gansworth.

November is National Native American History Month, making it the perfect time to discover a new Native author to add to your to-be-read pile.

The following books contain modern stories about young adults making their way through the world, experiencing joy, navigating prejudice and learning to be their authentic selves. Teens and adults will find something to enjoy in these recently published titles.

In a series of breathtaking poems, essays and artwork, this book highlights the voices of Indigenous women and their unique relationships with their Native identities.

Grappling with generational trauma, cultural appropriation and lingering shame are all major themes of this compendium. The result is a heavy, beautiful and lingering reading experience that sheds light on the struggles Indigenous women continue to face across the world.

But while the subject matter is not light, there is triumph and joy in each piece that buoys readers and celebrates the reclaiming of culture and shedding of shame by Native women everywhere. This collection shows readers that life for modern Native women, while not struggle-free, is multifaceted, complex and joyful. This is a must-read for teens and adults alike.

It’s 1980, and Carson is determined to make a splash on the reservation by winning the local Battle of the Bands. The only problem? Carson isn’t in a band. On top of that, his brother just got shot (in the butt, of all places) by a racist restaurant owner, sparking a movement that snowballs into something bigger than either of them could have imagined.

Maggi is determined to stop getting treated like a little kid — and to find her first love. She ends up developing feelings for Jim, a white man twice her age. Maggi knows his interest in her is inappropriate (and illegal) but she is desperate to believe in love — and her maturity — and goes along with it. Feeling silenced at home as her mother forces her to make traditional beadwork instead of the conceptual art she’s passionate about, Maggi feels like her relationship with Jim is the only way to be truly valued.

Music from Elton John and Yoko Ono tie the novel together as Carson and Maggi struggle to conquer their challenges, navigate the world as Tuscarora Nation teenagers and ultimately decide what kind of lives they are going to lead.

Louise Wolfe and her family are Native Muscogee and proud. That’s why, when Lou’s first boyfriend makes a derogatory comment about Native people, Lou decides to dump him immediately.

Though disappointed, Lou isn’t too heartbroken over the breakup. After all, it allows her to focus on her intertribal family, her friends and her new role as a reporter for the school newspaper. (The cute new guy, a fellow reporter, also helps cushion the blow.)

The paper picks up a big story when Lou’s brother, Hughie, and a couple other students of color land leading roles in the high school production of “The Wizard of Oz.” Local parents also form the group Parents Against Revisionist Theater.

Their attempt to whitewash the musical sheds light on hidden prejudices held by students, teachers and community members. Lou and the rest of the school paper staff want to tear the story wide open.

Unfortunately, PART has more power than they know, and it will stop at nothing to keep supporters of the musical — and the paper — silent.

In short, vibrant chapters, Smith gives an insightful look into the life of a Native girl in a small town — her struggles, her triumphs and her journey to becoming herself.

Native American history often is left out of the mainstream, and modern Native voices even more so. Celebrate National Native American History Month by enjoying these coming-of-age stories about love and culture, and bear witness to the struggles of Native people and their value in today’s America.

Keimig works in the youth services department of the Carnegie-Stout Public Library in Dubuque. Email her at bkeimig@dubuque.lib.ia.us.