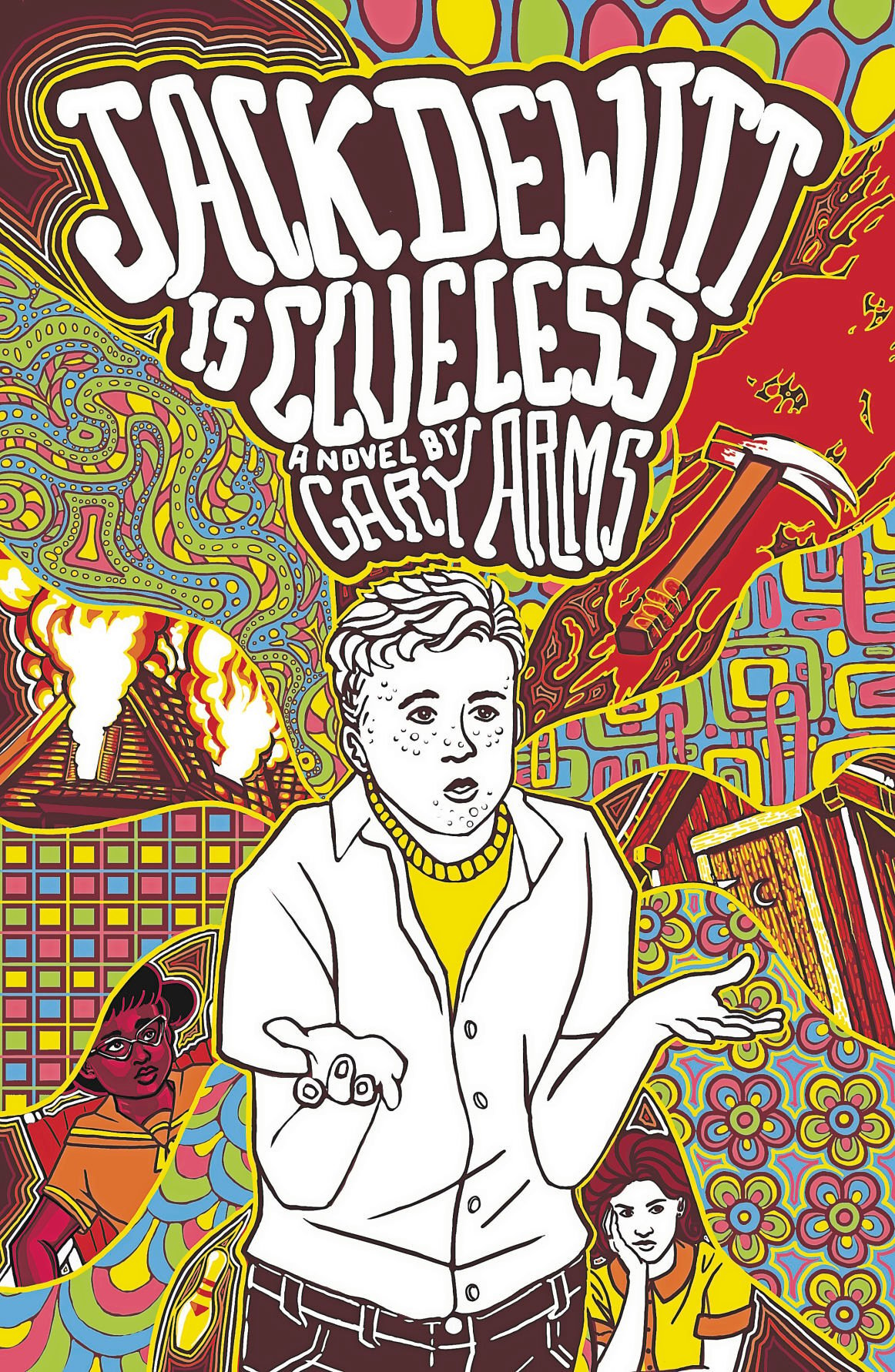 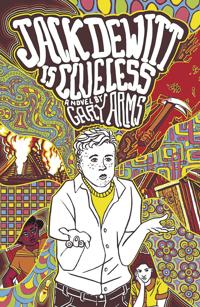 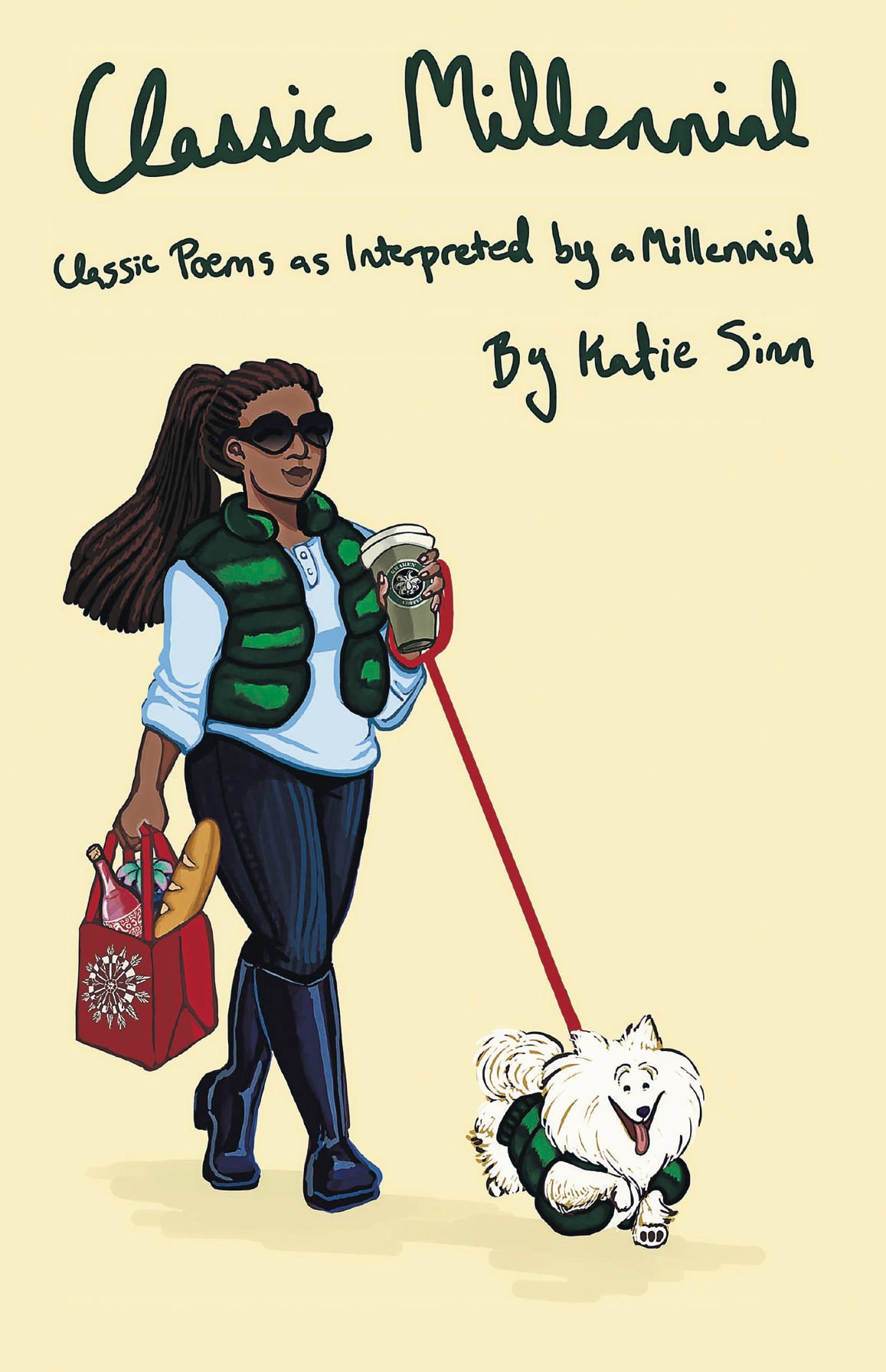 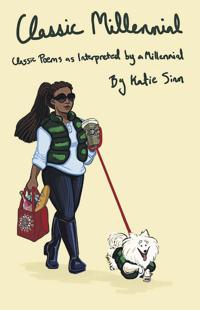 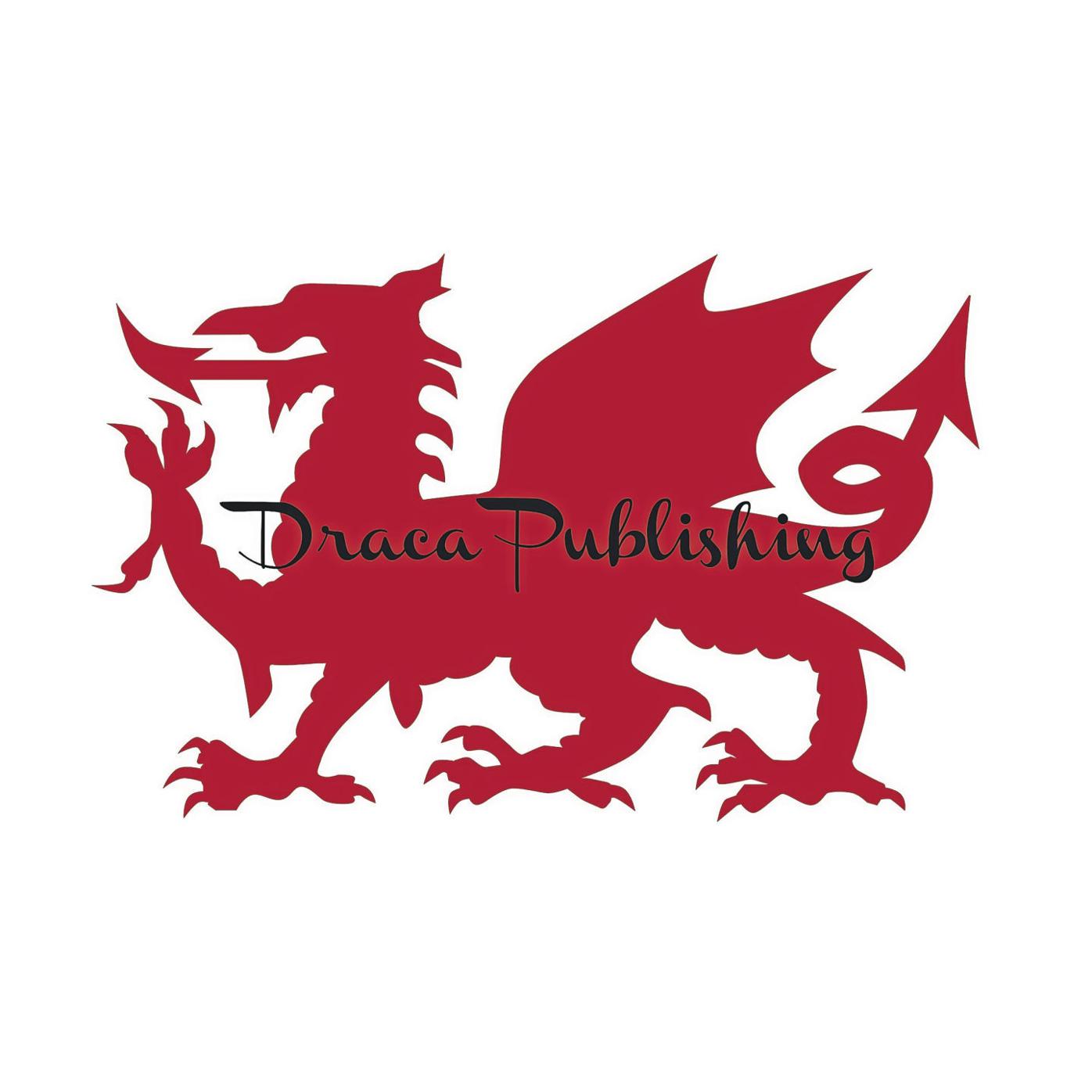 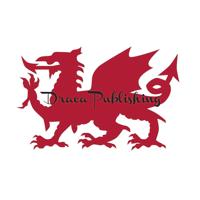 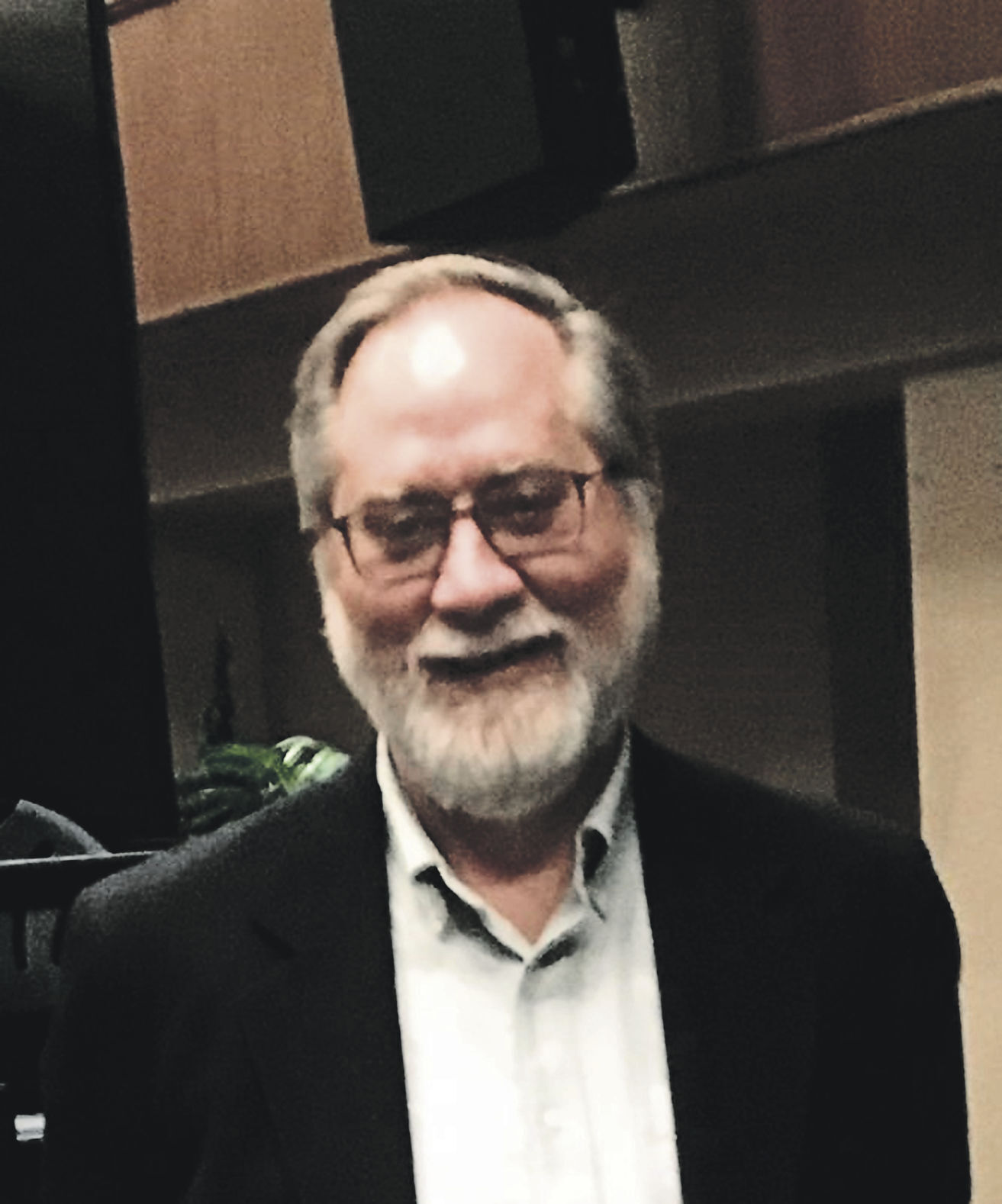 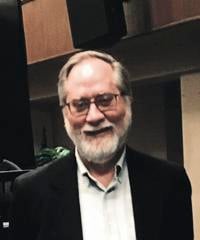 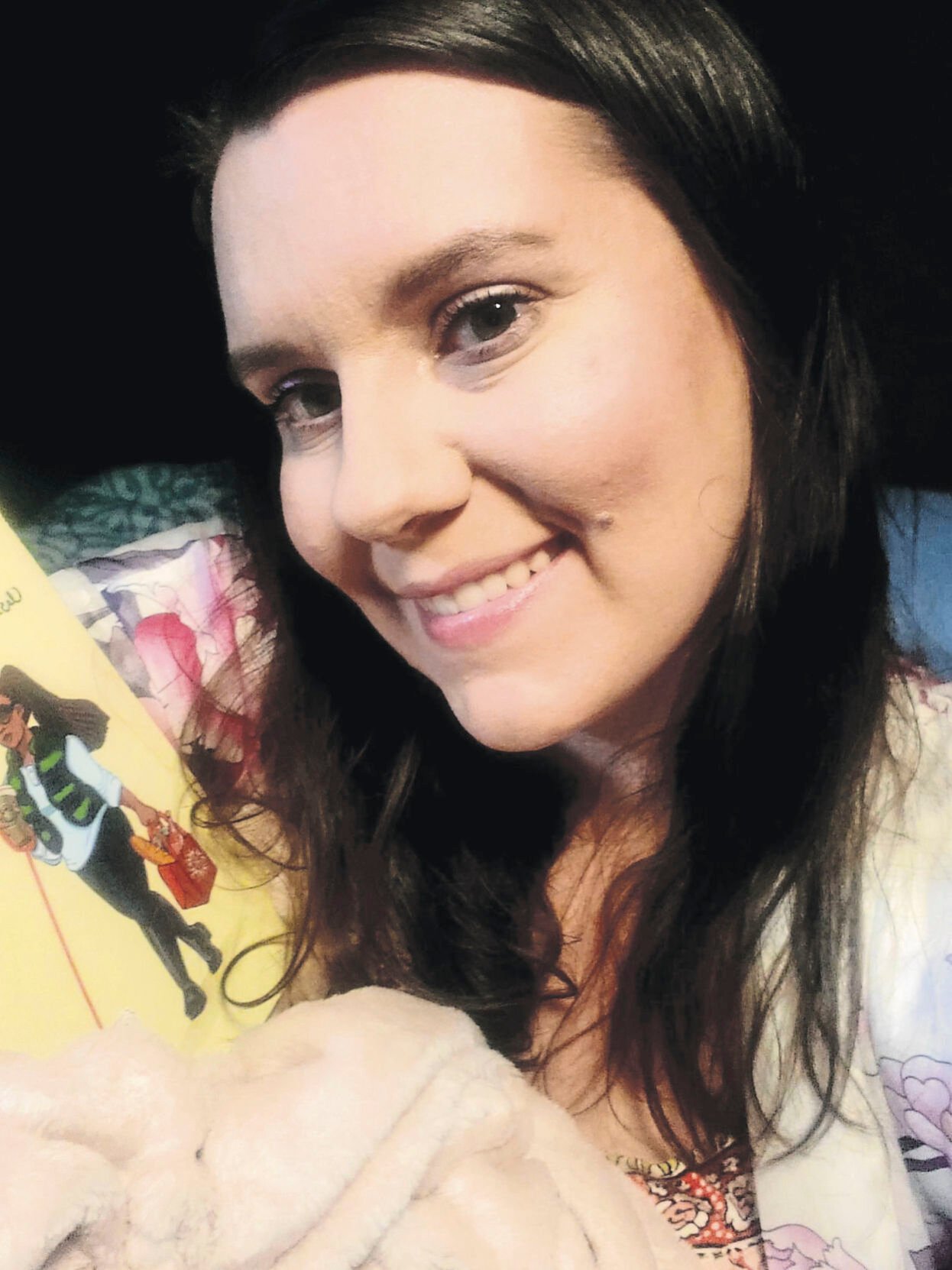 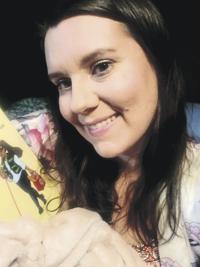 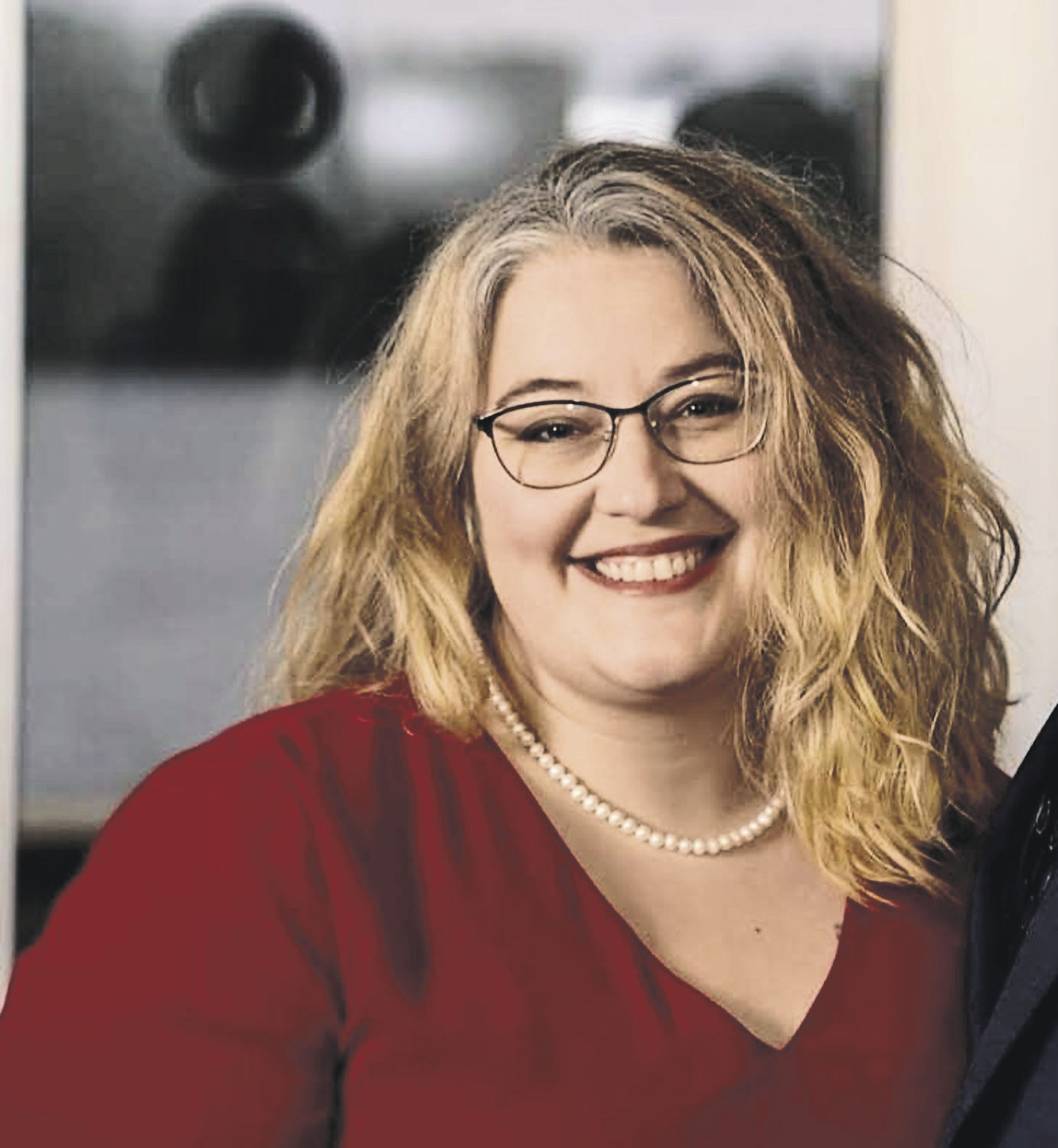 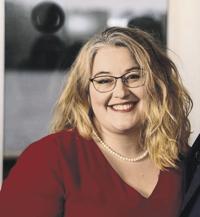 A publisher, a playwright and a poet walk into a bar ...

Well, it wasn’t quite like that, but the connections made by these local creatives have led to some exciting advances in the world of words.

Draca Publishing, a new publishing house launched by Megan Drake, of Dubuque, is the force behind both titles.

“I have been an avid reader since I was about 4 years old,” Drake said. “I absolutely love reading. When I was little, I wanted to be an editor. I didn’t know what they did, but I knew they got to read a lot of books.”

Drake worked for a local publisher of textbooks for about five years. When the COVID-19 pandemic hit, and employees at the company began transitioning to remote work, she knew it was time to follow a passion she had been harboring.

Arms had started out wanting to write novels, even attending a novel writing workshop while he was teaching at Clarke. But ultimately, he decided his path lay elsewhere.

“One of the women who attended the workshop read it and said, ‘This is really like a play,’” he said. “By then, I knew theater people at Clarke, and I realized you can produce plays for practically nothing. I ended up writing a play for Lenore (Howard, co-founder of Fly-By-Night Productions in Dubuque) because I knew her.”

The pandemic put a halt to the performing arts in the tri-states, and Arms found himself in a self-described rut. Sitting with his neighbor Scott Gurman, a history professor, they began to share stories of their youth. And “Jack DeWitt is Clueless” was born.

“The next morning, I wrote chapter one,” Arms said. “And then, it was just fun from there. I got more feedback on this than anything else before because I would post on Facebook that I had a chapter written, and friends and former students would read it.”

Arms made the connection with Drake and Draca Publishing through an unexpected source — Drake’s husband, Matthew.

“My Facebook friends were aware I was doing this,” Arms said. “One of my former students worked for a company, and Megan’s husband was their accountant. Megan was wanting to launch this publishing venture and she was looking for local writers. I sent her a few chapters, and she responded, ‘I would like to publish this.’”

“Gary was probably halfway through his manuscript when I talked to him for the first time,” said Drake, who launched Draca Publishing in July.

In addition to “Jack DeWitt is Clueless” and Sinn’s “Classic Millennial,” Draca will be releasing a fantasy novel and a second book of poetry, both by Sinn. Drake also has bought a memoir, which will have an early fall release, and has plans to launch a children’s imprint within the next year.

“I have a very eclectic reading palate,” Drake said. “I love lots of different kinds of books. Being relatively new, we’ve decided to be open. If anybody has a manuscript in any genre, I’ll read the first 10 pages.”

Drake feels it is important to branch out to children’s books.

“Remembering those first books you read (as a child),” she said. “Everybody has a book that meant something to them. Whatever it might have been — a comic book or a Harlequin romance or whatever. That’s why I want to start a children’s imprint.”

Drake also has found a bevy of regional talent in locals like cover artist Beatrice Schares, a Clarke graduate who now lives in Madison, Wis.; and Shelby Klemm, of Dubuque, a film school graduate who is producing book trailers for the company.

“I have a lot of resources that help independent publishers,” Drake said. “I have copy editors and cover artists and marketing people who are all local. There are a lot of insanely talented people in the area.”

Drake also has a commitment to diversity.

Draca Publishing is working with Ingram Content Group, one of the largest book distributors in the world, to distribute its author’s books.

“Just because we’re a small publishing house doesn’t mean our reach has to be small,” she said. “Katie (Sinn’s) poetry book is selling in Canada.”

Arms and Drake are looking forward to the launch party for “Jack DeWitt is Clueless” on Tuesday, May 18, which also happens to be Arms’ 70th birthday.

Arms said the pandemic, while a sad time in our history, has proven to be a spark for many creatives.

“It’s the silver lining in all of this,” he said. “It’s like everybody got out of their normal rut and asked themselves, ‘What else can I do?’ I think a lot of creativity has come out of it.”

Cost: $18.99, including admission to the launch party and a signed copy of the book. Visit www.dracapublishing.com for complete details or to purchase tickets.