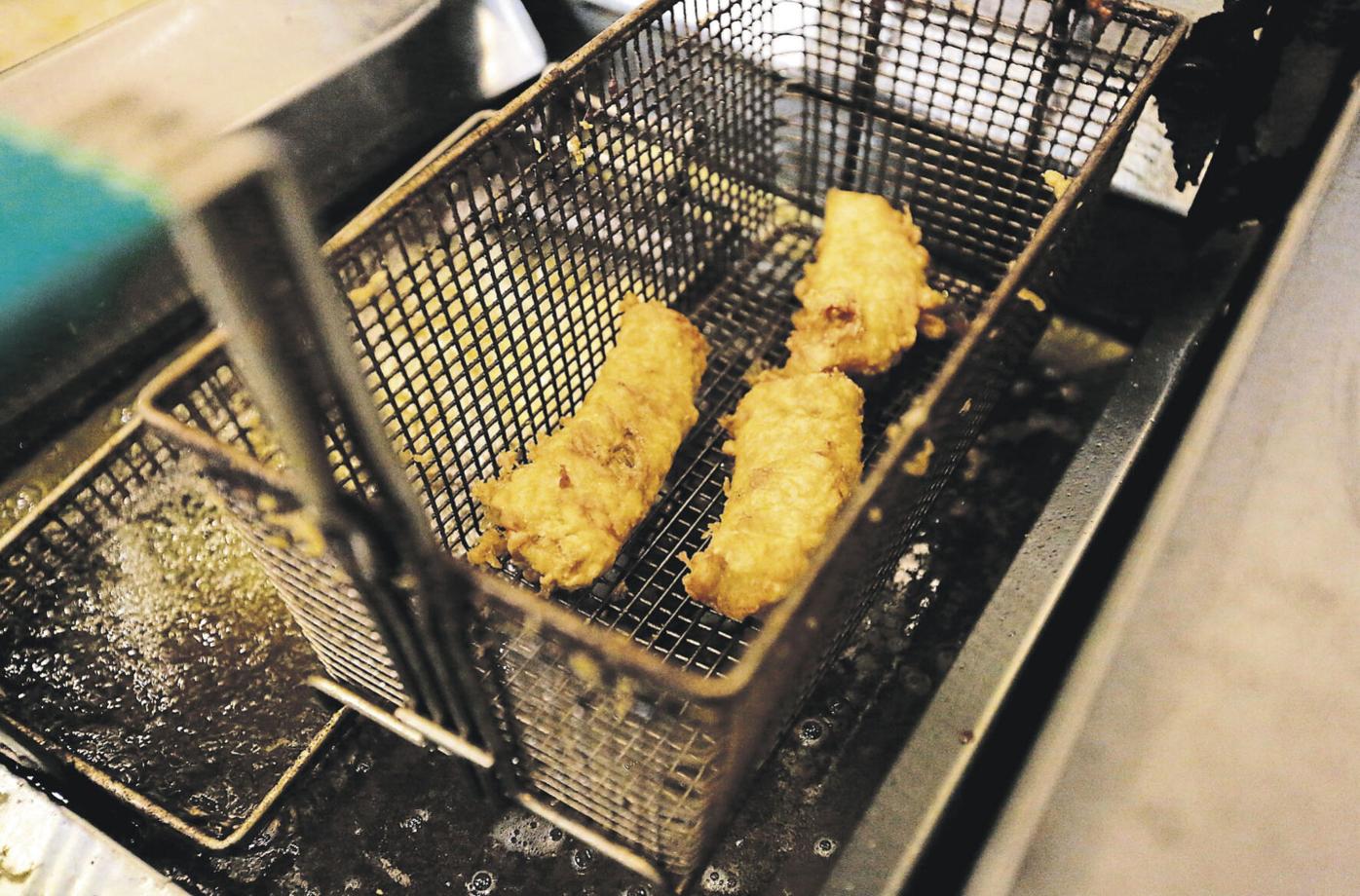 A popular addition to Lenten traditions, the annual fish fry also has become a culinary staple in the Midwest. 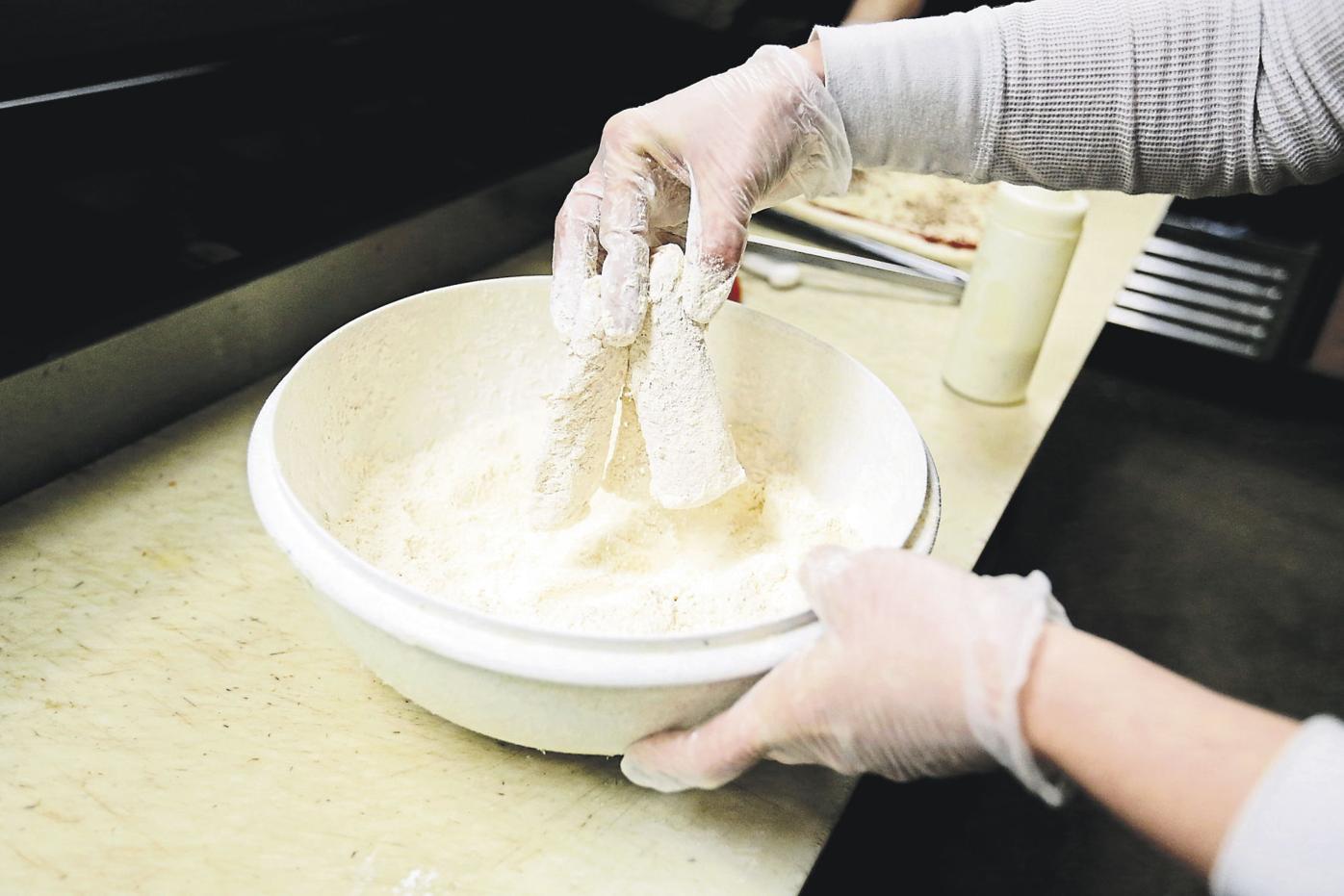 Historically made from perch, fried cod and catfish are among tri-state offerings. 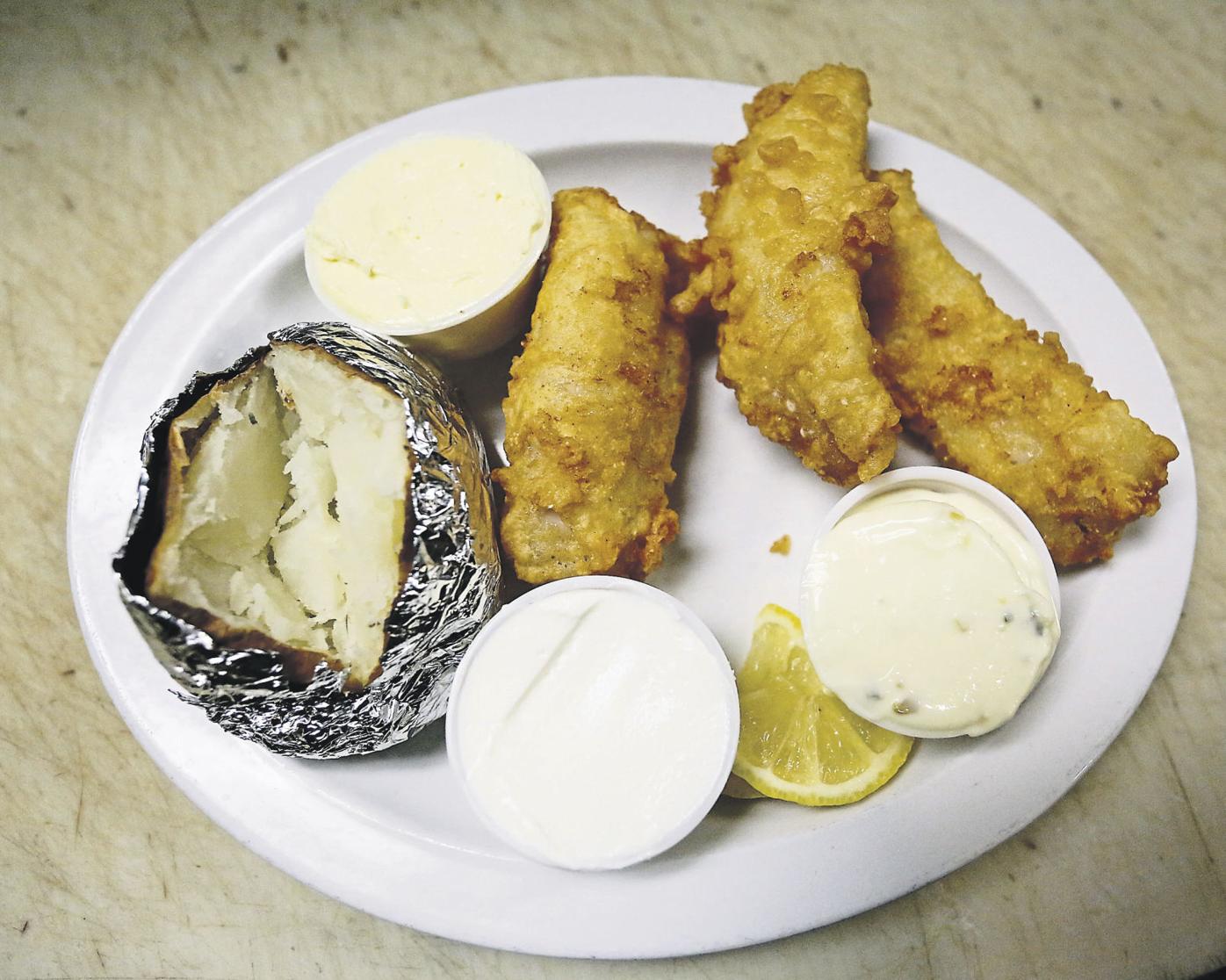 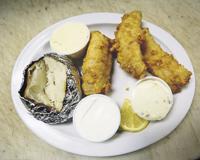 A popular addition to Lenten traditions, the annual fish fry also has become a culinary staple in the Midwest.

Historically made from perch, fried cod and catfish are among tri-state offerings.

There were few things that could keep St. Joseph’s Catholic School in Sinsinawa, Wis., away from preparing for its annual fish fry. A global pandemic certainly was not one of them.

“We had so many people telling us, ‘We don’t want to go a year without St. Joe’s fish,’” said Barbara Wills, principal of the school. “This has become such a tradition, even before my time here, and I’ve been here for 33 years. People look forward to it and come every year.”

Despite the COVID-19 pandemic, several area churches and restaurants are finding a way to keep the tradition going this year.

The Christian occasion is marked by prayer, fasting and, of course, the battering, breading and deep frying of fish — primarily cod or catfish in the tri-states.

While some, such as Caroline’s Restaurant at the Hotel Julien Dubuque and the Dubuque Eagle’s Club, will have their fish fried and ready to serve today, most will host theirs on Fridays throughout Lent, as those in observance refrain from eating meat.

In light of COVID-19 safety precautions — not to mention bitterly cold temperatures — local churches like St. Joseph’s are making accommodations, with curbside, carry out and drive-thru options available for diners.

“We’ll be offering carry out only,” Wills said. “People can pre-order their meals, select a time between 4 and 7:30 p.m. Friday, Feb. 19, to come and pick it up, and someone will run it out to them. They don’t even have to get out of their cars .”

Wills noted that along with the central entrée, the event also serves as one of the school’s biggest fundraisers for the year.

“We’ve worked really hard to make it happen,” she said. “We have a lot of good parishioners helping out.”

Fish fries are said to be steeped in German and Polish heritage. When Catholic immigrants from both countries settled in Milwaukee in the 1860s they began the Friday tradition, eating perch caught from the waters of Lake Michigan.

Since then, fish fries have become a culinary staple in Midwest cuisine this time of year, even for those who don’t observe Lent.

As a result, an assortment of area restaurants also are readying their fryers for dine-in and carry out. Several also offer fish fry options on their menus year-round.

“For many, it’s seasonal, like getting that first ear of sweet corn in the summer,” said Jerry Meyer, who owns J.M.’s Tap in East Dubuque, Ill., with wife Karen.

Last year, when the Telegraph Herald asked readers to share their favorite local hot spots for fish fries, J.M.’s was a top contender.

“Fish is a popular meal, and it’s not a meal a lot of people like to make at home,” Meyer said. “We’ve been doing this for a long time. We’ve been here about 38 years. One of the reasons ours has done so well for us has been our customer base. They love it.”

In honor of fish fry season, we’ve compiled some of the most popular locations in the tri-states. Some include restaurant hours, while others list specific times for fish fries. See one we missed? Email Features Editor Megan Gloss at megan.gloss@thmedia.com to be included in our virtual fish fry map.