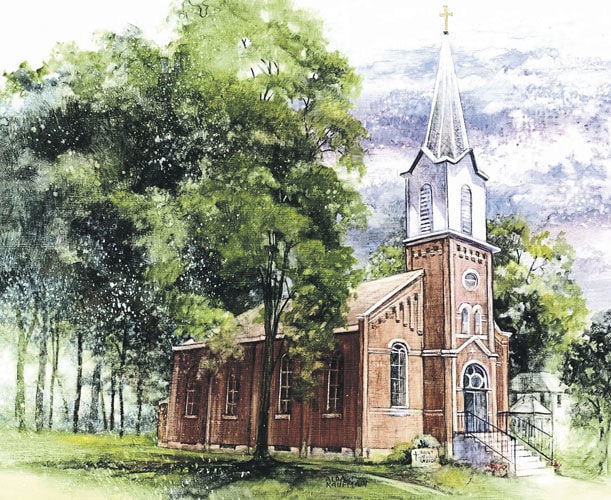 Artist Alda Kaufman often does commissioned work for businesses, including this one of St. Catherine’s Church in Dubuque. 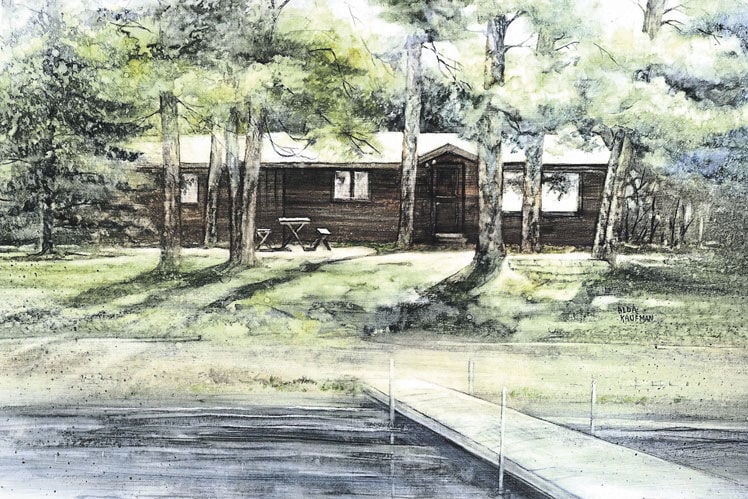 Family homes, such as the one in this painting by Alda Kaufman, are a common commission request. 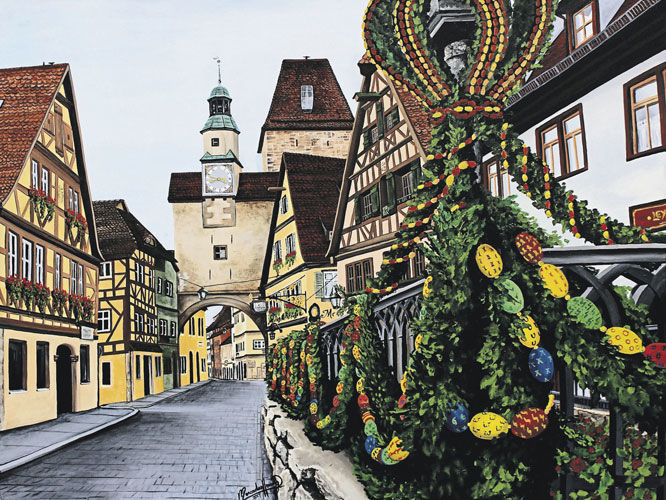 Mercedes Herring painted this view in Rothenburg, Germany, from a photograph provided by a client. 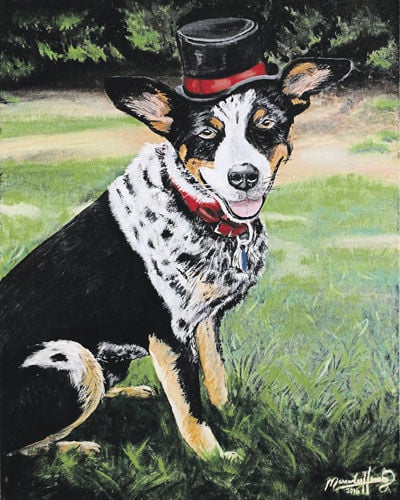 Pets, like the one in this painting by Mercedes Herring, are a popular commission request. 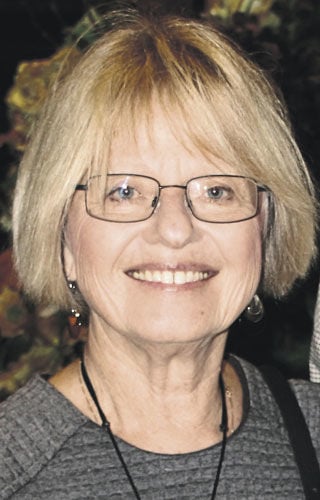 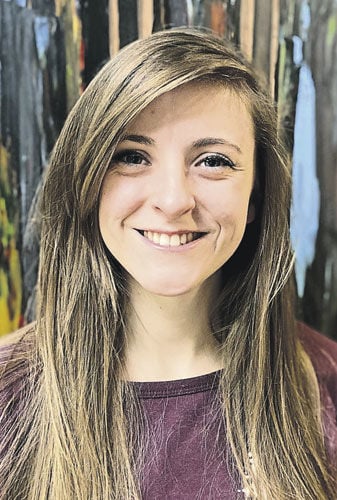 Artist Alda Kaufman often does commissioned work for businesses, including this one of St. Catherine’s Church in Dubuque.

Family homes, such as the one in this painting by Alda Kaufman, are a common commission request.

Mercedes Herring painted this view in Rothenburg, Germany, from a photograph provided by a client.

Pets, like the one in this painting by Mercedes Herring, are a popular commission request.

You don’t have be an art aficionado to recognize the name Leonardo DaVinci.

The master behind instantly recognizable works like “Mona Lisa” and “The Last Supper” is known by everyone, art fan or not.

But it might surprise people to know that DaVinci wasn’t always in control of his work.

“The Last Supper,” one of the most famous works of art in Western civilization, was commissioned by the Duke of Milan, Ludivico Sforza. Sforza was one of DaVinci’s patrons.

Patrons kept their artists fed, put a roof over their heads, bought their supplies and, in many cases, decided what they created.

DaVinci’s patrons also included members of the Medicis and the Borgias, wealthy and powerful families during the Italian Renaissance.

Royals, noblemen and the wealthy used their patronage of artists to further their political agendas and enhance their social status. While the artists often lived a life of poverty, the patrons enjoyed the benefits that “owning” an artist, or a number of artists, could bring them, including commissioning art for their palatial homes and massive churches.

Commissions have a storied history in the art world. While they remain common, times have changed. The phrase “patron of the arts” no longer has the same connotation it once did. Artists, who have become savvy business people in their own right, have come a long way since the Renaissance.

Alda Kaufman and Mercedes Herring are two Dubuque artists who include commissions in their repertoire.

“I don’t take a ton of commissions,” she said. “Most of my commissions are people who know my work and like my style.”

On the other hand, Herring, the owner of Captured on Canvas in Dubuque, an art gallery and paint party studio, estimates that 75% of her work is commissioned.

“A good portion of what I do is commissioned,” she said. “I think people like it when it’s something that means a lot to them. And it’s a good gift idea.”

Family farms, houses, favorite vacation spots and pets are the subjects most often requested by people looking for a special gift.

“I did a 3-foot-by-4-foot painting of a building in Rothenburg, Germany,” Herring said. “That’s been probably my biggest commission.”

Kaufman and Herring prefer to work alone during the painting process.

“I’ve had people say, ‘Will you do a sketch so I know where you’re going with this?’” she said. “I won’t do that because I don’t know where I’m going. The final result is going to be what they want, but until then, I don’t know. In the multiple stages of painting, it’s not what it looks like in the end. So I prefer that people don’t see it until it’s completed.”

Both artists said they’ve had favorable responses from clients to completed commissions, and several clients have become repeat customers.

“I have a woman who comes in every year and orders 10 Christmas ornaments, one for every member of her family,” Herring said. “On each ornament, she’ll want the highlights of the year.”

Kaufman said size makes a difference when it comes to commissions.

“Pricing can be difficult with commissions, so I don’t like to do anything too small,” she said. “Sixteen by 20 is as small as I like to go.”

Both artists said they price their commissions based on the complexity and size of the piece, cost of the supplies and the time it takes to complete the project.

Outside the Lines Art Gallery in Dubuque and Galena, Ill., has helped Kaufman market her work and has sent commissions her way.

“I’ve been really fortunate,” she said. “I don’t do a lot of marketing. But Outside the Lines has been wonderful about talking to people who come in, finding out what they want and sending them to the right artist.”

Herring enjoys working with clients who have a creative vision of what they want.

“I love when someone comes in with an out of the box idea. It inspires me,” she said.

“I paint because I love it,” she said. “To have someone appreciate that and actually want something I’ve created is the icing on the cake.”