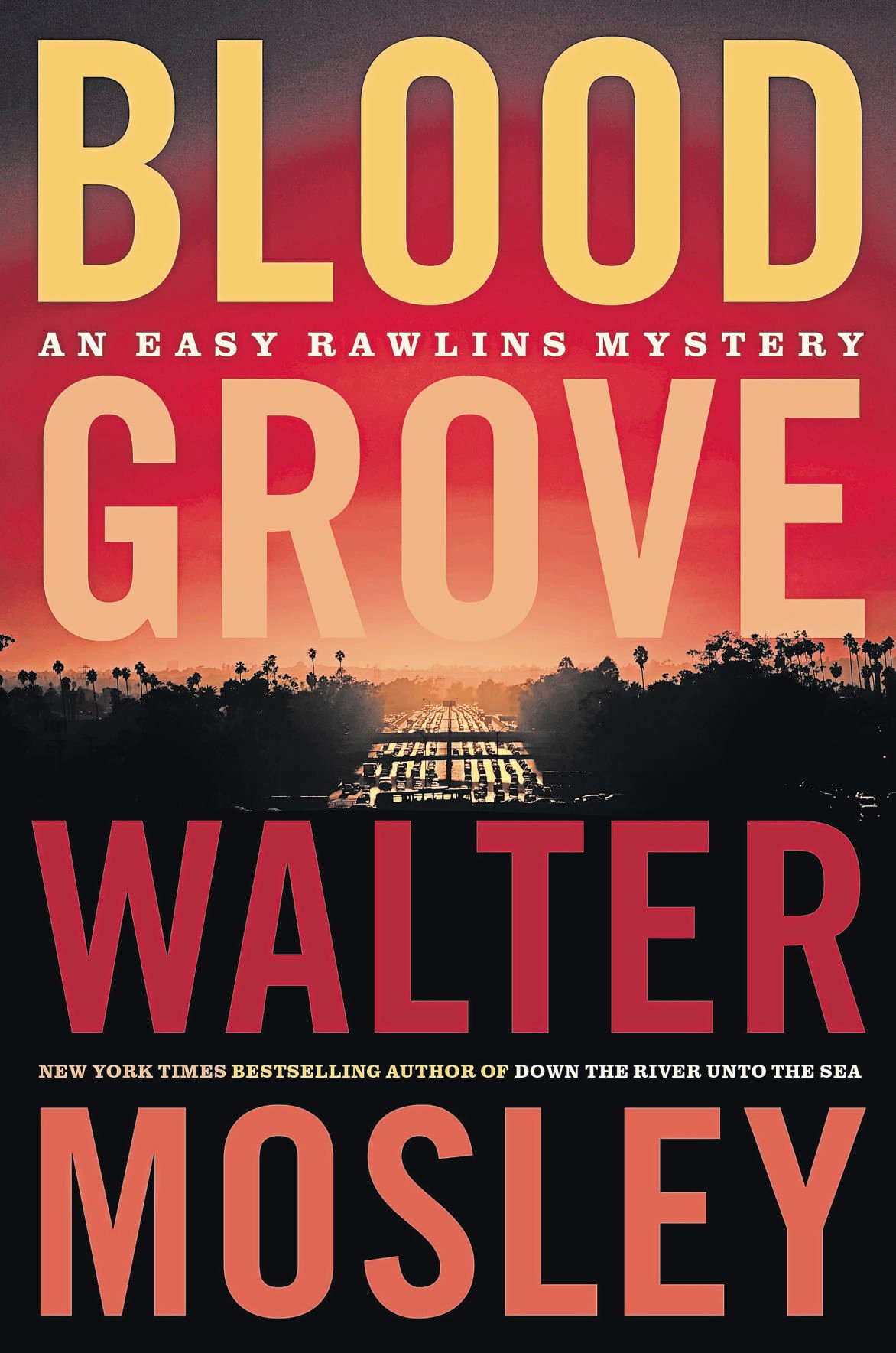 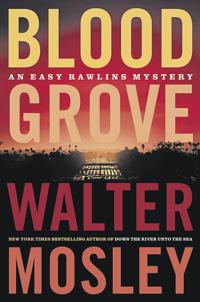 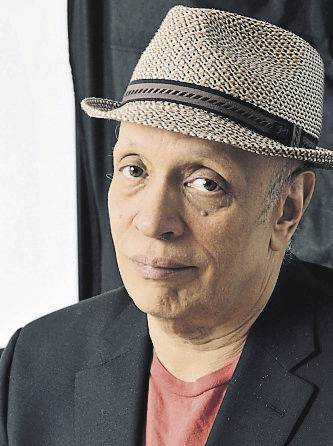 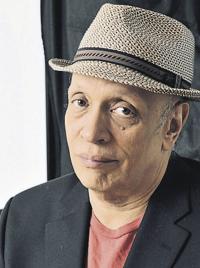 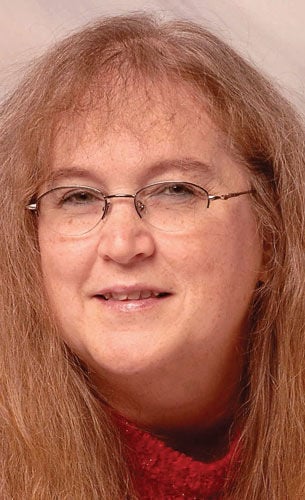 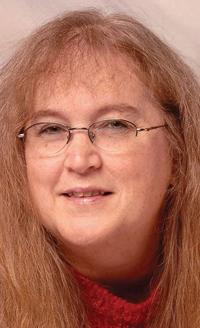 Sometimes, that fraction of a second is all you need to miss something. Blink, and you might wonder if it really happened or if you just think it did. Blink again, and you just don’t know. So keep them peepers open because, as in the new novel “Blood Grove,” by Walter Mosley, bad things can happen in a …

From the hollow look in his eyes, it was obvious that the skinny, nervous white man standing before Easy Rawlins was a veteran. The guy, Craig Kilian, sported a bruise on his left temple, a bunch of Franklins in his hand and claimed that another veteran sent him to WRENS-L Detective Agency because Easy Rawlins was trustworthy.

Some time before, Kilian said, he was camping in the mountains around Los Angeles, dealing with his demons in the moonlight when he heard a woman scream outside a cabin nearby. He ran to her and found her tied to a tree, then he wrestled with a bear of a Black man, stabbing him in the chest before Kilian was hit in the head and knocked out.

When he woke up, there was no woman, no man and no blood. Did he kill a man or just think he did?

Finding a ghost or a dead man, neither is simple.

Easy started by going to the veteran’s hang-out where Kilian said he first heard Easy’s name. He took Christmas Black to the mountains, where Black said that there were more than three people at the cabin.

Kilian’s mother got a visit, so did a beautiful escort, a stripper, and so did a corpse named Alonzo. The case could’ve gone in any direction, but when the owner of a “talent agency” came looking for him with two goons and guns, Easy Rawlins knew that the next step was his.

You know how it is: You get to the end of a chapter in a book you’re reading, and you sense that that’s a good place to slip in a bookmark and stop for the night. But author Walter Mosley won’t let you do that.

Get “Blood Grove,” and you might as well just put that bookmark in a drawer.

Set in 1969, in a Los Angeles that resembles a small town, this book is full of everything you want in a mystery — foremost, a smart private detective with an attitudinally-matching name, a California-sized heart and what seems like three extra sets of eyes so he never misses a thing, even if you do.

Wrapped up in a dark atmosphere and with more murders than you can keep track of, that’s the ultimate delight.

For fans, Mosley goes the extra step, offering a chance to catch up with the dark characters that Rawlins has called “friends” in past novels.

If you’re not a fan, grab this book and you will be quick. Just don’t grab it after dark: “Blood Grove” will keep your eyes open all night.

For the Telegraph Herald

Schlichenmeyer is a freelance book reviewer from La Crosse, Wis.