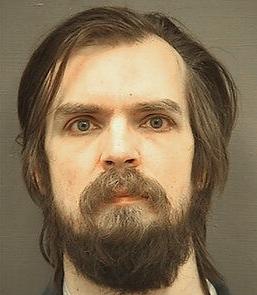 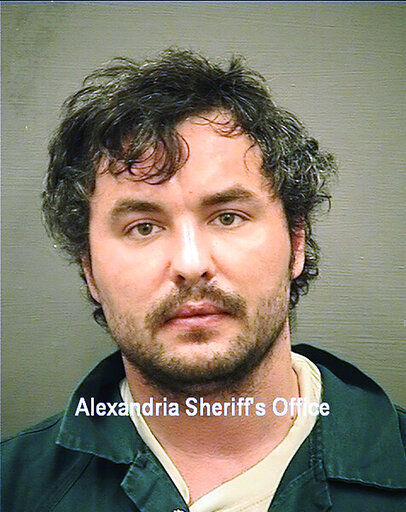 ALEXANDRIA, Va. — The plan to firebomb Cody’s U-Save Pharmacy in Auburn, Neb., was fantastical and convoluted, but very much real.

With Cody’s reduced to firewood, more business would flow to its competitor in town, Hyrum’s Family Value Pharmacy. That would allow pharmacist Hyrum Wilson, 41, to divert more drugs to his online gaming buddy, William Burgamy, 33, of Hanover, Md,, without drawing suspicion of federal regulators. Then Burgamy could sell even more drugs on his internet black market website, NeverPressedRx.

On Friday, Burgamy was sentenced to 14 years and Wilson to 9 years for their respective roles in the plot.

Defense lawyers suggested the plan, which they dubbed “Operation Firewood,” was so hare-brained that it would never have come to fruition, and was a product of the men’s clouded judgment from their own drug and mental-health issues.

Prosecutors, though, highlighted the very real steps the men took over several months to carry out the plan. Burgamy amassed a stockpile of weapons including multiple AR-15 rifles and told a would-be accomplice to get measured for body armor. Wilson provided Burgamy with a color-coded getaway map.

“This wasn’t something he concocted while watching ‘Ozark’ or ‘Breaking Bad,’” prosecutor Raj Parekh said at Burgamy’s hearing Friday. “This is something he was planning for months.”

“It was not simply some scheme in their minds,” he said. “They took significant, concrete steps to carry out this plan.”

Both men apologized for their actions at Friday’s hearings. Wilson offered an apology to Cody Kuszak, the owner of Cody’s U-Save.

“I wasn’t thinking of anybody but myself,” Wilson said.

Kuszak, in a written victim impact statement, said he remains bewildered as to why he was targeted.

“It stings every time I introduce myself to a stranger and they follow it with ‘Hey, aren’t you the pharmacist they tried blowing up?’” he said. ”Why? Why me? What had I done to them? ... Why would someone want to do this to me and my staff?”

Wilson’s lawyer, Joe Howard, argued that Burgamy was the driving force behind the plot. He manipulated the online friendship the two had formed playing video games, borrowing nearly $100,000 from Wilson when they had not met face-to-face and later cajoling Wilson into sending him drugs. Wilson, suffering from social disorders, was unwilling to say no to a man he considered his only friend, Howard argued.

While prosecutors agreed Burgamy bore greater responsibility for the plot, Parekh called Wilson a “greedy and crooked pharmacist who wanted to wipe out his competition.”

Prior to the drug and firebombing scheme, Wilson and Burgamy were partners in a skin-care product called Scargenix. In a 10-minute infomercial hosted by model Kathy Ireland, Wilson hawks a lotion for reducing scarring, featuring testimonials from Burgamy and Burgamy’s mother.

Burgamy was arrested in April and charged with drug crimes for operating a site on a part of the internet known as the Darknet, selling hundreds of thousands of dollars worth of illicit prescription drugs.

It was after the arrest that authorities discovered the firebomb plot. Both pleaded guilty a few months later.

Prosecutors had sought a 15-year term for Burgamy and 11 years for Wilson.

It is not completely clear how much money the two made during the eight or nine months their website was operating in 2019 and 2020. Burgamy agreed to forfeit at least $300,000 in proceeds, but prosecutor Parekh said at an earlier hearing that a profit-and-loss statement drawn up by Burgamy showed him grossing nearly $1 million.