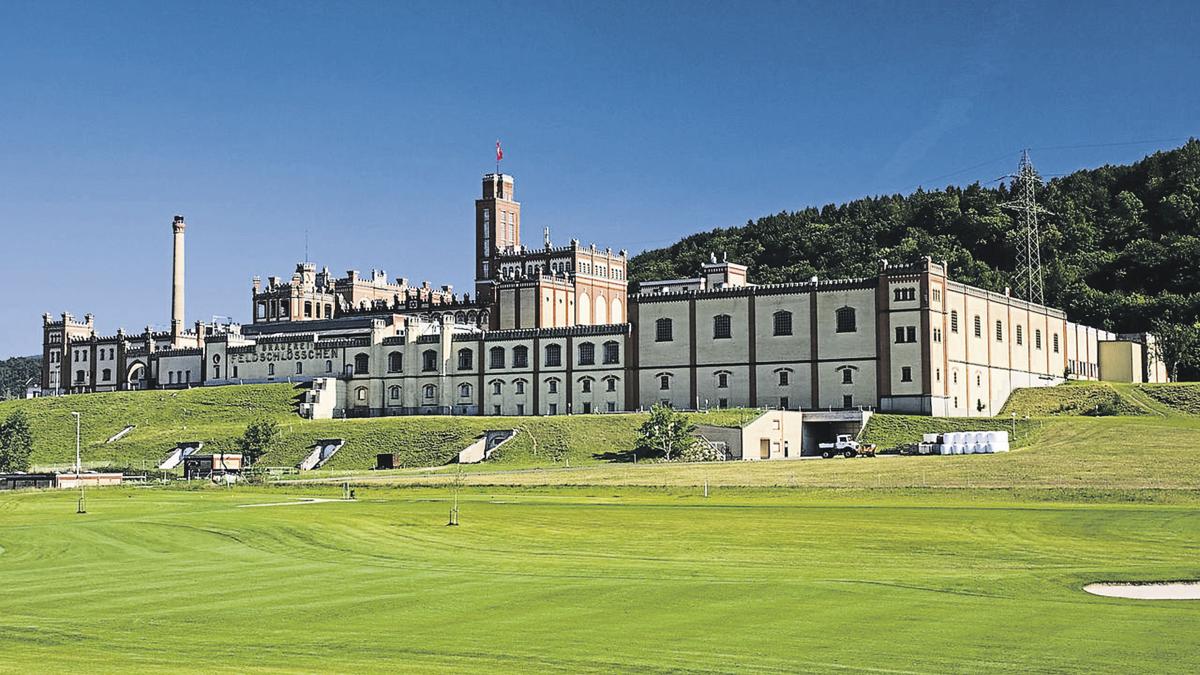 Of all advanced economies, we do not have a good reputation for treating employees kindly. In fact, cynics could often say that corporate treatment of employees has a vague echo of slavery, indentured servitude and medieval serfdom. We view humans too much as commodities, thus human resource departments.

The relationship between CEOs, corporations, bureaucracies and their working stiffs has historically never been admirable, though punctuated by some bright and very humane exceptions. Proctor & Gamble and dozens of others shared profits for a while in the19th century. Ford doubled the wages early in his career. Family-owned businesses, generally, treated their employees noticeably better than corporations. Employee-owned business offered a stake in ownership.

Some of the most horrible manifestations of employee exploitation transpired before the Progressive Reforms enacted by Teddy Roosevelt, Taft and Wilson. Between 1870 and 1890, 50,000 work-related deaths characterized the railroad industry.

Pinkerton detectives, hired by corporate bosses, disrupted strikes and enforced lockouts. In one year at the beginning of the 1900s, 3,500 coal miners died. Along with the 1914 Ludlow labor massacre in Colorado these events gradually shocked the nation into partial corrective measures.

In recent times, according to former Wall Street Journal reporter, Ellen Schultz’s book “Retirement Heist”, many employees had their corporate pension stolen by CEOs. In so doing, the CEOs maximized profits in the short run before their retirement to enhance in a gargantuan fashion their golden parachutes.

Given these facts, it was no surprise that strikes and low productivity characterized too much the corporate-labor environment for many decades.

William Seidman, who bailed out the Savings and Loan institutions in the seventies and eighties, praised our “labor mobility” which served corporate CEOs but which in reality caused excessive and disruptive relocations on part of employees. He could have advocated corporate mobility/adaptability.

No surprise that labor discontent and associated family disharmony seemed never ending. No major study has ever shown how disgruntled employees historically came home after work and dumped a psychocathartic discharge onto their wives who then, in turn, might have passed it on to their children who then might have kicked the dog.

In any case, productivity was not enhanced but prevented from being maximized by poor treatments of employees. This showed up in the decreasing global competitiveness, growing trade deficit and, lo and behold, eventually working more hours and longer into old age than nearly all advanced economies without gaining. Add the costs of tens of trillions spent on futile wars and associated military socialism and we have an American tragedy of substantial proportion. It denied us a living standard and quality of life commensurate to our vast natural resources and space.

This writer’s cousin, a mail carrier who enjoyed his work and was widely appreciated by those whom he served, committed suicide by drowning himself in a river and floating 10 miles downstream before his body was found. His wife believed, and all indications are, that it was prompted by a toxic work environment. In a qualified way, it seemed a sad and tragic echo of what used to be called “going postal.”

A humane and courteous treatment is the sine qua non of the solution. Japanese CEOs have demonstrated this principle for generations.

In a recession when layoffs threaten, the German policy of “Kurzarbeit,” i.e., shortened work week to two days or so, would benefit both workers and corporations. It offers some leisure time if workers practiced high savings to help carry them through the recession and it benefits the corporations in not having to hire new and less trained employees.

One doesn’t have to go so far as to emulate the owner of a Swiss brewery, the “Feldschloesschen Brauerei” (field castle brewery) in Rheinfelden, Switzerland, who said his employees made him so rich that he could live in a castle. To thank them he wanted his employees to enjoy a castle, too, and thus he literally built a magnificent one — looking almost like Windsor castle — for them to work in and to brew his “field castle” beer.

Sutterlin, who earned a doctorate from the University of Minnesota in diplomatic and economic history, is a former Senior Fulbright Scholar. He is retired from the faculty of Indian Hills Community College in Ottumwa, Iowa, where he resides. His email address is hay7be@yahoo.com.