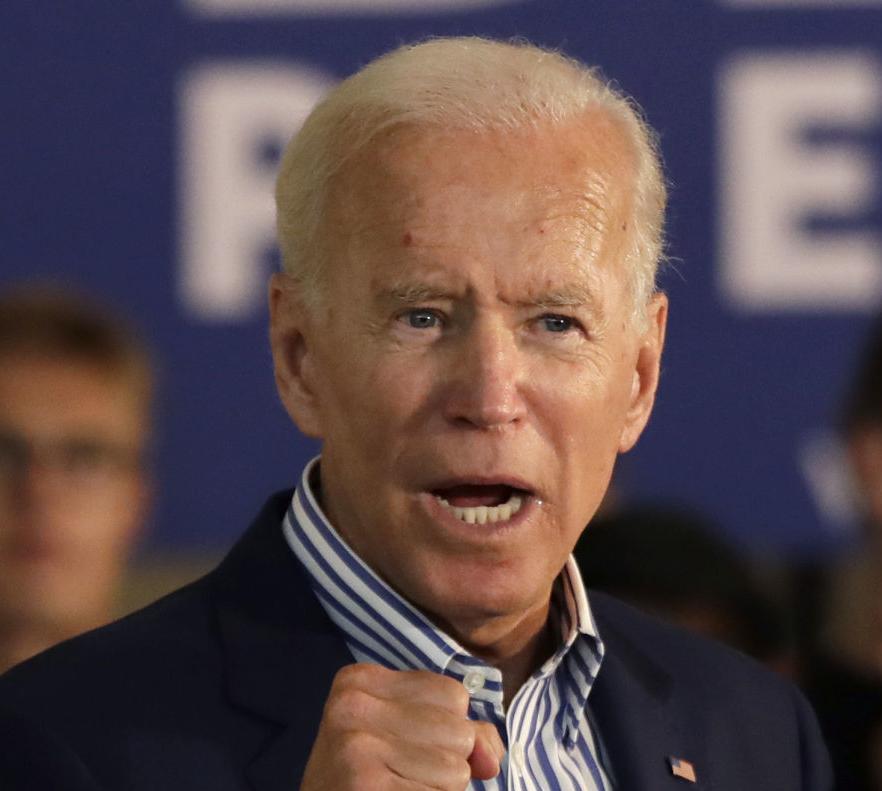 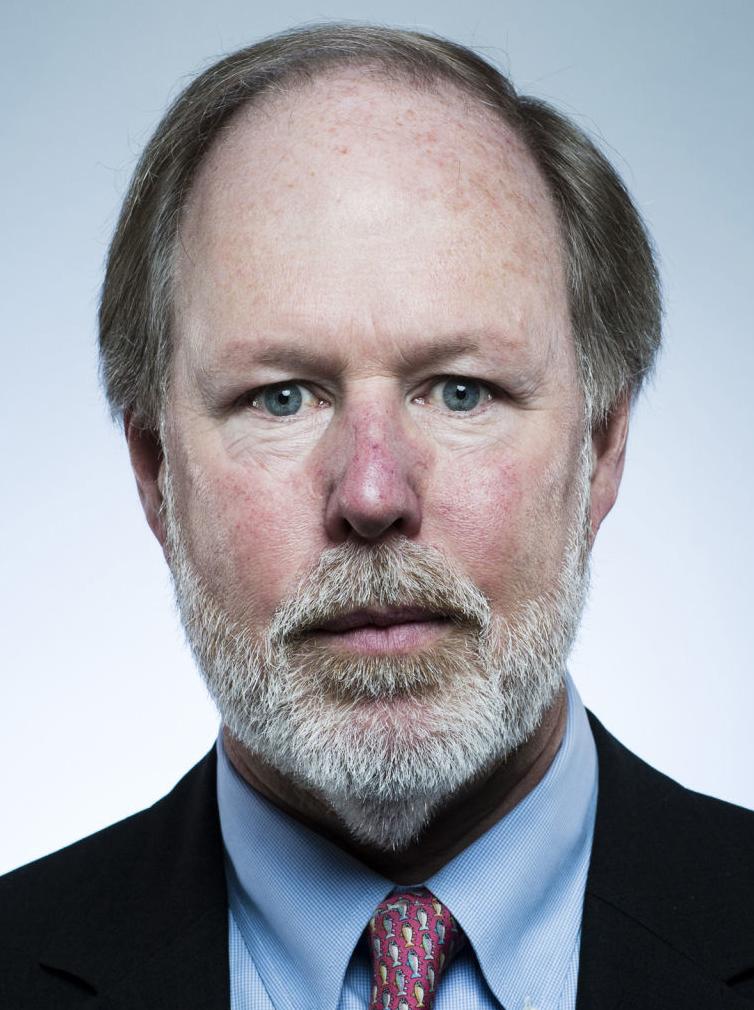 I once sat next to Joe Biden at an event where one of the speakers committed a classic gaffe: He unintentionally uttered an obscenity into a live microphone. The offending speaker wasn’t Biden; it was me.

“What do I do now?” I asked the former vice president, figuring he was the world’s leading authority on misstatements.

For much of this summer, the dominant narrative about Biden’s presidential campaign has been about gaffes, including his inartful comparison of poor kids to “white kids” and his garbled line in a stump speech, “We choose truth over facts!”

But verbal missteps aren’t the real problem for Biden. He’s been doing that for years; he owns them, even jokes about them, and moves on. Many voters seem willing to move on with him.

The real problem is that at Biden’s age — he will be almost 78 when voters go to the polls next year — worries about his gaffes have become a proxy for a more dangerous question: After almost 50 years in national politics, is he still mentally and physically capable of handling the rigors of the White House?

“There’s no question that there’s a concern about Biden’s age,” a Democratic strategist who isn’t affiliated with a candidate told me. “He looks and sounds like he’s from a different era than almost everyone else on that stage.”

President Donald Trump, with his instinct for the jugular, immediately questioned Biden’s acuity. “Does anybody really believe he is mentally fit to be president?” Trump asked in a tweet. (This, it must be noted, from a man whose secretary of State once used an expletive when describing him as a “moron.”)

Aside from the occasional verbal stumble, Biden looks and sounds at least as capable as Trump, who is sometimes barely coherent himself. But it was a preview of the attacks Biden will face if he wins the Democratic nomination.

That’s why there’s only one remedy for his wobbling campaign: He’s got to charge straight into the problem and own it.

If the question is whether Biden can withstand public scrutiny, he should be doing more public events, not fewer.

That’s what his campaign staffers say he will do. They are spinning all this as a plus, saying Biden isn’t over-packaged, that he’s always spoken his mind, unfiltered, and that’s why voters love him.

More difficult, perhaps, is a different dimension of the age problem: Biden’s inescapable identification with Democratic policies of the past, amplified by his tendency to remind voters of legislation he sponsored in the 1970s and political compromises he brokered in the 1990s.

Biden often says that, if elected, he thinks he can persuade Republicans to abandon scorched-earth politics and return to the bipartisan ways of an earlier time.

“There’s an awful lot of really good Republicans out there,” he said at a fundraiser in Massachusetts last weekend. “I get in trouble for saying that with Democrats.”

Even some of his supporters winced. That’s way of out sync with what many primary voters feel. But it’s how Biden feels, so he’s unlikely to abandon the theme. To Biden and his aides, “authenticity” is everything.

Biden has one underappreciated strength: His support in the polls, especially among older voters, has been remarkably durable so far despite all the fretting about his stumbles.

Before he announced his candidacy, he had the support of about 29% of Democratic voters, according to the average of national polls compiled by the Real Clear Politics website. After he announced, his support spiked to 41%; after a weak performance in the first Democratic debate, it fell to 26%; now it’s back where he started, at roughly 29%. But much of that support remains tentative. In a poll released recently by the Pew Research Center, 53% of voters who named Biden as their first choice said they were also enthusiastic about one or more of the other candidates, suggesting they could change allegiance.

He’s still the front-runner, but his lead is far from commanding. If he stumbles, there’s still time for another moderate to move up in the polls. Democratic strategists name Kamala Harris, Pete Buttigieg and Cory Booker as the three most likely to succeed in that scenario.

Biden has passed two initial tests of resilience. He’s shown that he can take a punch and recover, as he did after Harris attacked his record on busing to achieve school desegregation.

And he’s shown that he knows how to recover from a gaffe — by owning it. After all, he’s had almost a half-century of experience.