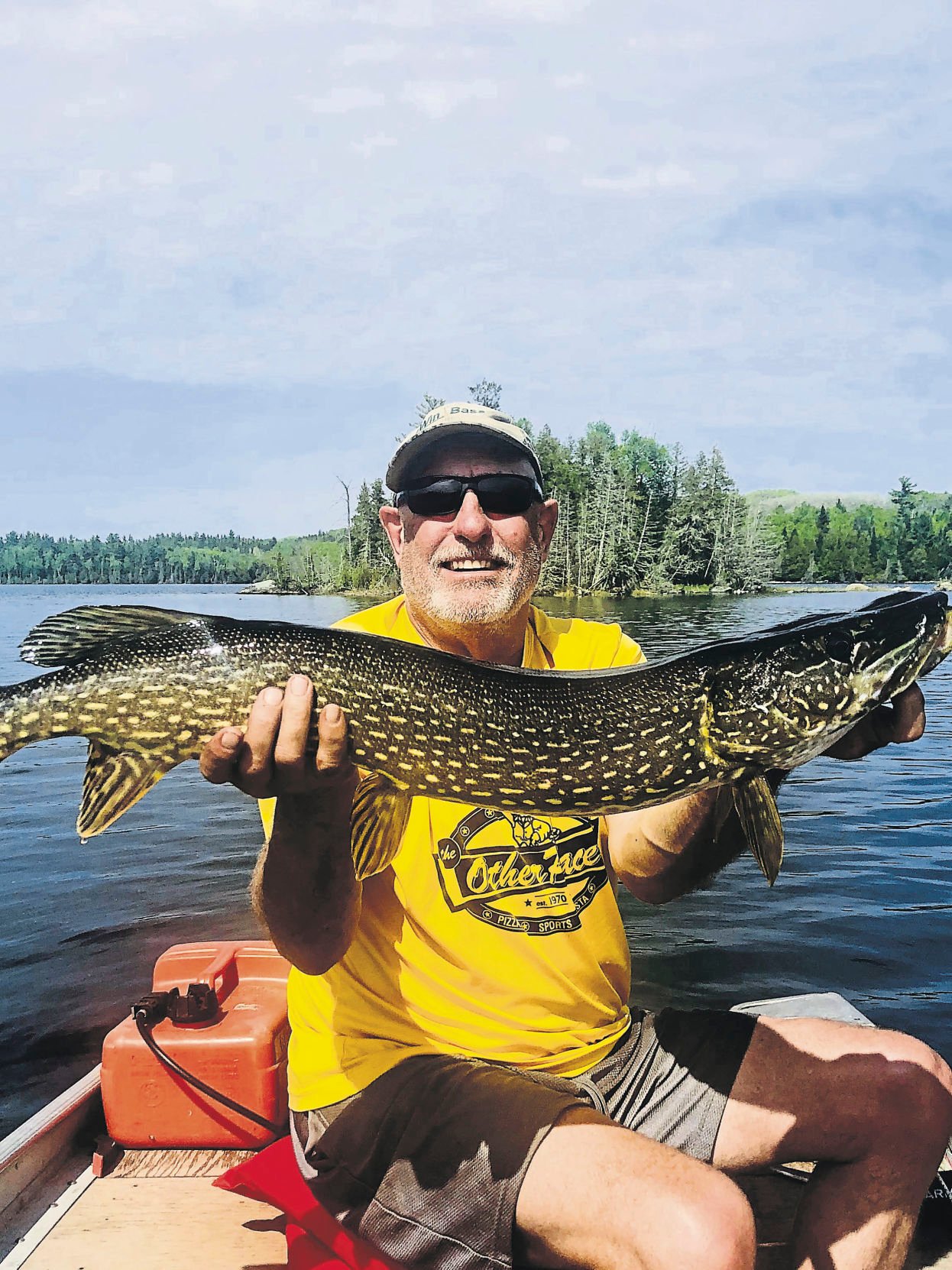 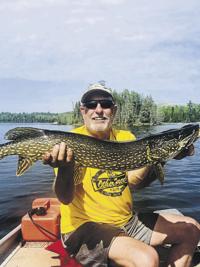 Hank Kohler has more than fish stories to tell about his days on the water. 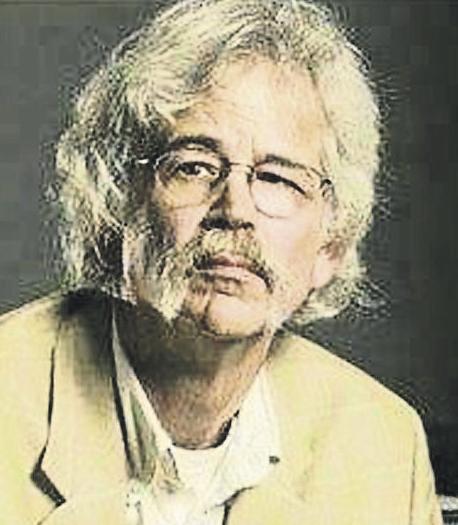 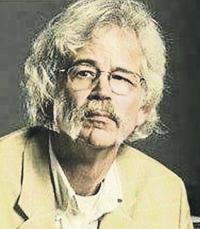 Hank Kohler’s end-of-summer release from the farm in Northwest Iowa was the family’s annual fishing trip to Otter Tail County, Minn., where the rain poured down on father and son when Hank was 9.

“Henry, where do you figure this water ends up?” his father asked.

Up the Red River to Lake Winnebago and ultimately to Hudson Bay in Manitoba, draining to the Atlantic and Arctic Oceans.

The boy dreamed, right then, of tracing the fur traders’ route.

Back home in Remsen, the family with six kids plied 320 acres and worked cattle, hogs and chickens while Hank mused of water. He went off to the University of Northern Iowa for his teaching degree but never taught. He could make more flipping pizzas without having to grow up.

He gave up his pizzeria work to follow the call of the water in 1979. Hank, then 27, his younger brother Keith, Rick Wiebke, of Ames, and Dennis Wiedeman, of Cedar Falls, paddled off Leaf Lake to the Leaf River, then the Red, and up to Lake Winnebago in Canada. About 1,330 miles and 70 days later, the boys ended up at Hudson Bay. It was one helluva ride. Dennis wrote a book about it: “This Water Flows North,” of course, if you would like more details. (Personally, I want to hear more about how, like Ponce DeLeon, they came along a font of beer during a portage somewhere amid the wilderness. A cadre of nurses even showed up!)

Hank returned to Iowa and pizza. He and Anne built a family around their Happy Joe’s franchise in Ames. The Skunk River kept flooding it out. He gave up on rebuilding again a decade ago, and launched Hank Kohler’s Learn To Fish. He brings families together to learn fishing, camping and water. The teacher in him finally emerged.

Yet something gnawed at him. Like the pizza was half-done.

“The water has taken me to marvelous places — like following the Corps of Discovery route along the Missouri — but I haven’t given much back,” he said. “I need to make amends.”

While ice fishing on Leaf Lake in January 2020, his epiphany arrived.

“Holy crap, who’s ever gone all the way north from this location, then 40 years later goes all the way south? Nobody’s done that. It’s my chance.”

He told his fishing buddy, agronomist Dr. Rick Cruse, of Iowa State University, about his idea and asked how he could use it to give back to the water. Cruse suggested raising funds for the Mississippi River Museum and Aquarium in Dubuque. So everywhere he stops, he will try to drum up publicity to help the river by donating to the museum.

Kohler will spin his fishing and paddling tales Thursday afternoon at the virtual Iowa Water Conference, which Cruse helps organize. (Cruse also manages the Iowa Daily Erosion Project, and is a leading evangelist for soil and water conservation.) Kohler will be joined by Jared McGovern, the museum’s conservation curator. The conference starts Tuesday with a host of expert speakers on everything water. One of the highlights is Dr. Gene Takle, an Iowa State agronomist who shares a Nobel Prize for climate modeling. He warns of deep threats to agriculture and food production from a warming Corn Belt.

Kohler plans to launch in early June, depending on water levels. He might hit New Orleans in time for a mid-August 70th birthday. A group of 10-12 will accompany him on stretches. Jim Egdmond, of Muscatine, plans to float most of the way when not stumping for mayor. Brother Keith might join him at the start, and Weidemann will hop in for a day or two “just to get the band back together,” Hank says. He hopes his wife will pick him up in the Big Easy.

Between the two trips four decades apart, Kohler will have paddled 3,500 miles.

“Before I hear my last barn owl at night, I have to do this,” he says. “The water has given so much, I have to give back.”

Cullen is editor of The Storm Lake Times in Northwest Iowa, where he won the Pulitzer Prize for editorial writing on agriculture and the environment. Email: times@stormlake.com