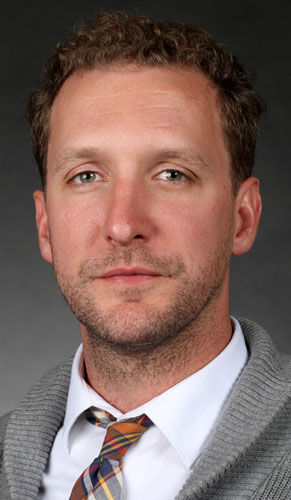 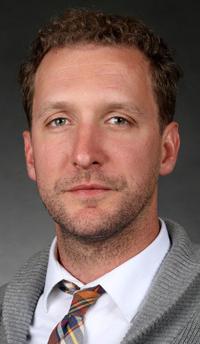 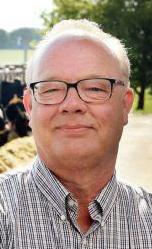 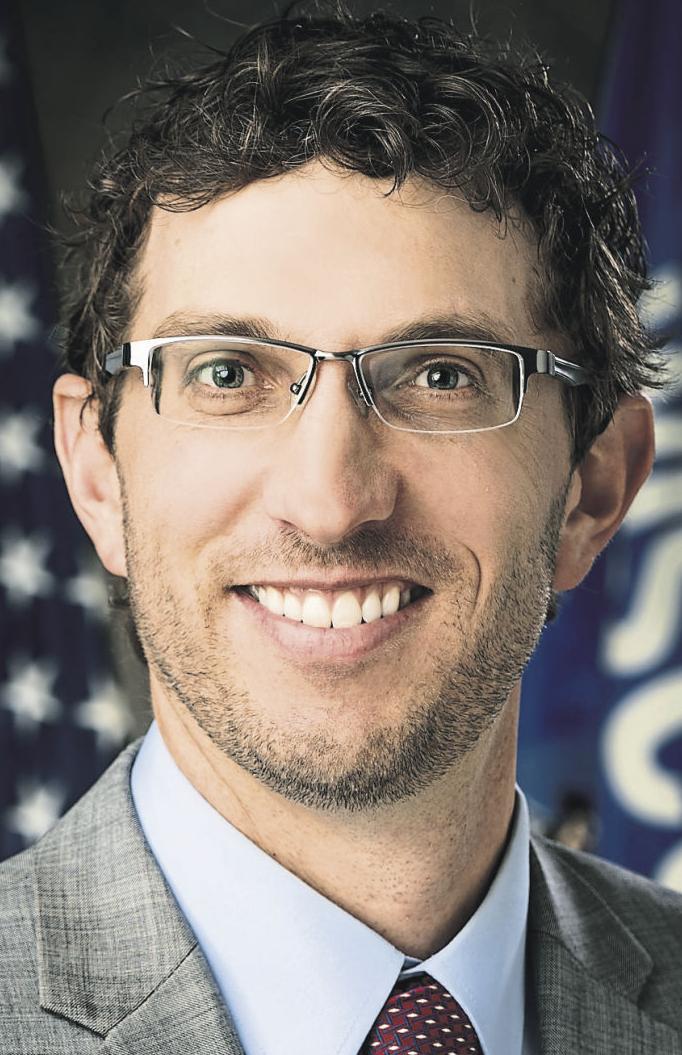 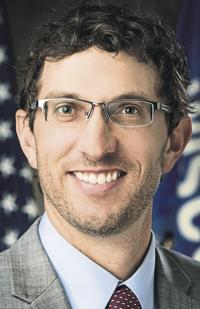 Southwest Wisconsin Republicans are lonelier in the fight for nonpartisan redistricting.

Iowa Reps. Todd Novak, R-Dodgeville, and Travis Tranel, R-Cuba City, signed onto a bill last week that would require congressional and state legislative districts to be drawn by an independent, nonpartisan panel.

They were two of just three Republicans to do so.

Novak and Tranel, whose districts border Iowa, previously pointed westward to their neighbor state’s nonpartisan redistricting process as a model for Wisconsin to follow. Both signed onto a similar bill during the 2020 state legislative session.

At that time, though, they were two of five Republicans in favor, showing support for such a nonpartisan process is fading on their side of the aisle.

As of now, the Wisconsin Legislature — with both chambers controlled by the Republican Party — is responsible for drawing the map and then sending it to Wisconsin Gov. Tony Evers, a Democrat. If Evers vetoes the maps, as expected, the fight is expected to move to the courts, which would ultimately approve new maps.

Purple as ever — on paper

As his office does at the beginning of each month, Iowa Secretary of State Paul Pate on Tuesday provided the latest voter registration totals for Iowa.

On paper, Iowa’s statewide voter registration data presents very much like that of a purple state.

But despite those figures, Republicans control both chambers of the Legislature and the governor’s office, and in November, GOP U.S. Sen. Joni Ernst won re-election in her statewide race, and the majority of voters backed President Donald Trump over then-challenger Joe Biden.

If you’re into numbers, the voter registration data doesn’t stop there. The latest breakdowns are available by congressional district, by Iowa House of Representatives district, by state Senate district and by county. The site also includes past figures, if you’re curious about how certain areas are trending.

The figures can be viewed at https://sos.iowa.gov/elections/voterreg/regstat.html if you’re interested.