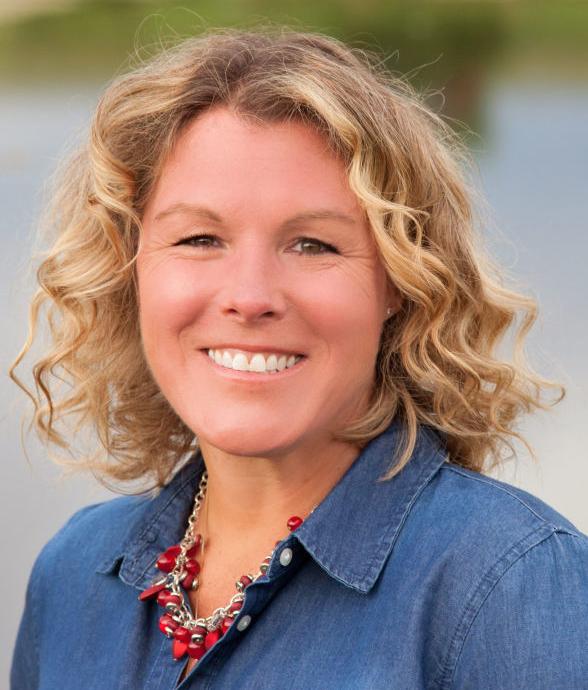 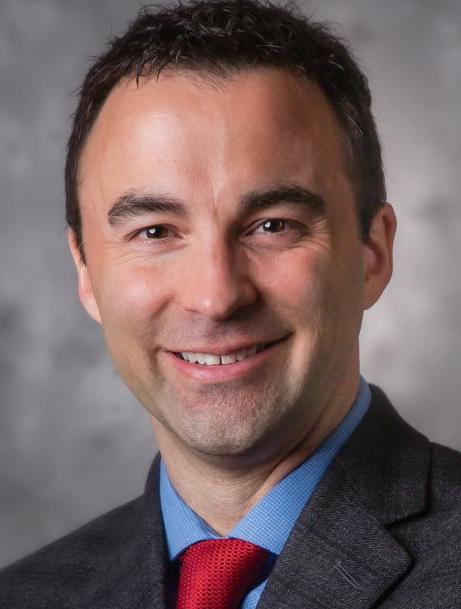 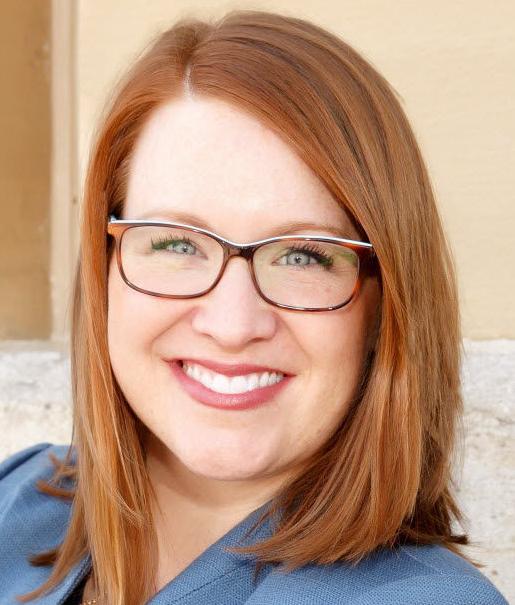 Democrats running for Iowa House seats representing Dubuque County and the city of Dubuque laid out their priorities for 2019 during an event tonight.

Among the topics discussed during a League of Women Voters forum included investing in education, expanding access to health care and supporting community growth over tax cuts tilted to the wealthy.

She added workforce shortages for skilled labor in Iowa will only get worse "if education does not become a priority again."

"It doesn’t matter how many tax credits corporations receive. If the workforce doesn’t meet their demand, businesses are gone and will look elsewhere," Fett said.

The event, held at the Historic Federal Building, featured candidates seeking the Democratic nominations for state-level offices in the June 5 primary.

"We have underfunded education," said Leo Gansen, of Epworth. "Our kids are our future and we need to educate them to take our state further."

Fett and Gansen are running for the District 57 seat currently held by Iowa Rep. Shannon Lundgren, R-Peosta. The winner of the primary will face Lundgren in the Nov. 6 general election.

Fett, an associate professor of social work at Loras College, and Gansen, a correctional officer at the Anamosa State Penitentiary, derided Republicans, including Lundgren, for passing the most restrictive abortion restrictions in the state.

"Abortion should be rare, but it needs to be there," Fett said. "Fact-based sex education and accessible and affordable birth control are the best way to prevent unintended pregnancies. Both options were made more difficult in the last two years," as GOP lawmakers have stripped most state funding to women’s health care providers like Planned Parenthood that perform abortions.

Gansen said he would have voted against the so-called "fetal heartbeat" bill that bans abortions after a fetal heartbeat can be detected, typically around six weeks.

"It's a decision that is not to be made by the Legislature," Gansen said. "We are pushing our beliefs onto others, and that’s wrong."

The three are running for the District 99 seat being vacated by Iowa Rep. Abby Finkenauer, D-Dubuque, who is seeking a U.S. congressional seat. The winner will face Dubuque Republican Pauline Chilton in the November general election.

Cavanagh, assistant professor of social work at Loras, said he is running to counteract legislation passed by a GOP-controlled Legislature he argues tips the scales "too far in the other direction" through corporate tax credits and income tax cuts that leave the middle class behind.

He, Cullen and James argue a $2.86 billion income tax cut package passed last week will lead to cuts in essential government programs at a time when lawmakers have had to make back-to-back midyear budget cuts due to state revenue shortfalls.

James, a local pastor and educator, argues the bill is tilted toward helping the wealthy.

"This harms our most vulnerable Iowans and helps the richest 2.5 percent of taxpayers," James said. "We can’t invest in education, clean energy and environmental protections ... It is both financially irresponsible and morally reprehensible."

All five candidates vowed to rollback the privatization of Medicaid and push legislation to increase funding to support mental health service expansion and K-12 and higher education.

"We all do better when we all do better," Fett said. "Helping those who struggle doesn’t bring the rest of us down, it helps us all rise up."