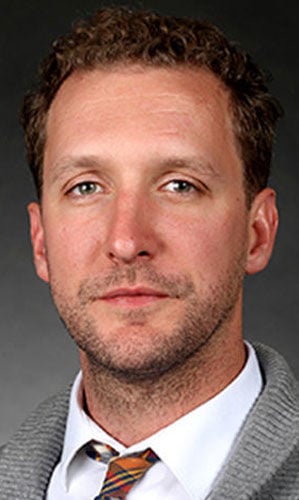 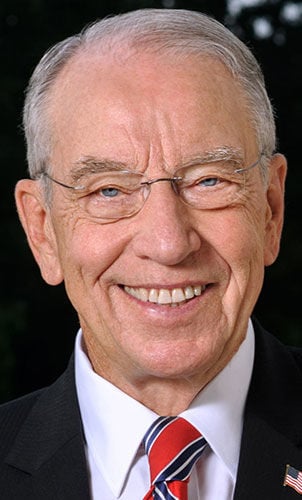 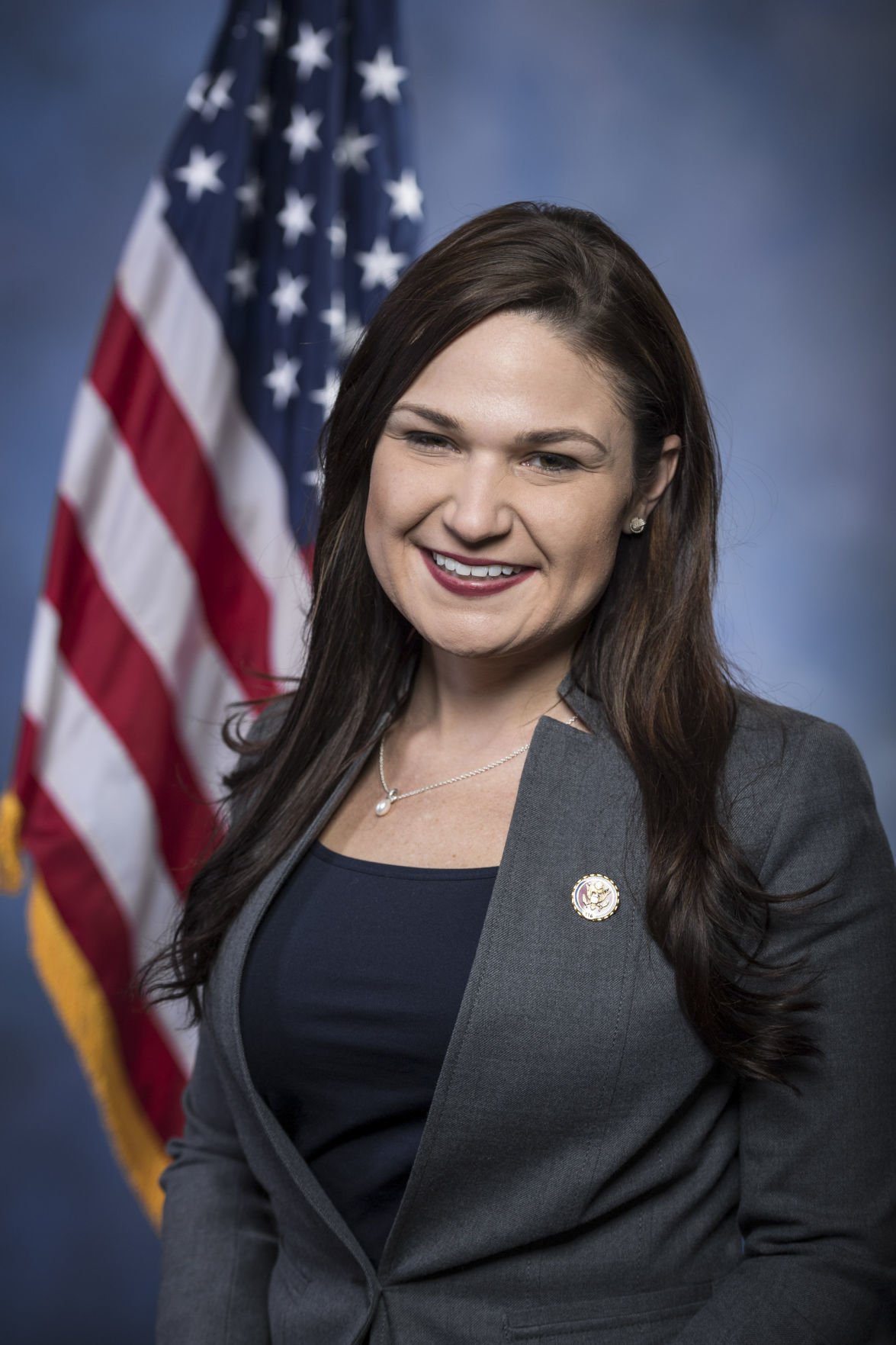 During a busy week of visits and interviews, federal elected officials made time to weigh in on movement on the proposed U.S.-Mexico-Canada Agreement trade deal.

Asked about it during a visit to the Administrative United States Penitentiary-Thomson in Thomson, Ill., on Tuesday, U.S. Sen. Chuck Grassley, R-Iowa, insisted it was past time for the U.S. House of Representatives to act on the USMCA.

“Even when she was talking impeachment, Speaker (Nancy) Pelosi, (a Democrat from California), spoke very positively about working with the White House on the USMCA,” he told media outside the prison. “So I think we could have something before the end of the year.”

Back in Dubuque on Wednesday, U.S. Rep. Abby Finkenauer, D-Iowa, called a closed meeting with area patients, their family members and health care officials to discuss approaches to lowering prescription drug prices in the U.S.

Attendees included Heidi Lillibridge, of Vinton, Iowa, who lives with primary progressive multiple sclerosis. Lillibridge said the list price for the biologic drug she needs to take to cope with her disease is $65,000.

Finkenauer said she opposes a rider “tacked on” to the USMCA that deals with those very drugs.

“There is something in there with biologics,” she said. “That has been one of the holdups for us because it basically raised the amount of time in Canada and Mexico that they could get their biologics to generics quicker. That is obviously an issue when you’re talking about trying to lower the cost of prescription drugs.”

Finkenauer said the U.S. trade representative is aware of some lawmaker opposition to the notion and is taking it seriously in discussions.

“We can’t just pass something with that in it,” she said.

The USMCA is the replacement for the North American Free Trade Agreement, which had been in effect since 1994. President Donald Trump withdrew from the agreement, fulfilling a 2016 campaign promise.

Agricultural producers nationwide have clamored for months for the USMCA to be passed, at least as a way to dam the current of financial harm — deepened by other Trump trade wars — they have suffered in the absence of a deal with the U.S.’s nearest neighbors.

Finkenauer also promoted the Lower Drug Costs Now Act, which is being pushed by Pelosi.

The act is multi-faceted, but notably would allow Medicare to negotiate drug prices with the pharmaceutical industry.

After a campaign stop in Dubuque for her Democratic presidential primary bid, U.S. Rep. Tulsi Gabbard, D-Hawaii, said the bill could benefit from Finkenauer’s support.

“It’s so troubling when things like this get stuck by partisanship,” Gabbard said. “Abby’s a great person to be focusing on this because her district is so politically diverse. This impacts everyone.”

Speakers will include past Iowa gubernatorial candidate and Polk County Conservation Director Rich Leopold; Ryan Peterson, of RDG Planning and Design; and Jared McGovern, curator of conservation programs at the museum.

Isenhart will discuss natural resource priorities in the 2020 legislative session, including, according to a release, the Natural Resources and Outdoor Recreation Trust Fund overwhelmingly approved by Iowa voters in 2010, according to a press release.

“Next year, the world observes the 50th annual Earth Day, and Iowa celebrates the 100th anniversary of our state park system,” Isenhart noted in the release. “We can make 2020 an Earth Year in Iowa by passing 10 pieces of helpful legislation to secure the future of Iowa’s land, water, wildlife and people, as well as respond to climate disruption.”

State Sen. Howard Marklein, R-Spring Green, announced in a release that the Wiconsin Senate passed four of his bills on Tuesday.

Those included the Out-of-State Teacher Licensing Reciprocity and Delete 19 Pages of Obsolete Statutes bills previously covered in this column.

Former Iowa Rep. Pat Murphy, D-Dubuque, has been named Iowa political director for Democratic primary presidential candidate Tom Steyer, according to a note from the campaign to the Telegraph Herald.

Murphy served Iowa’s District 99 from 1985 to 2015. In that time, he served as House speaker and House minority leader. He was succeeded by now U.S. Rep. Finkenauer.