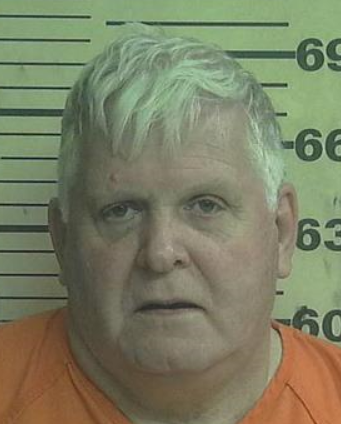 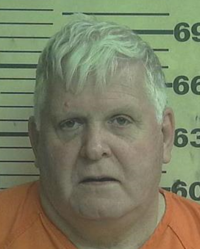 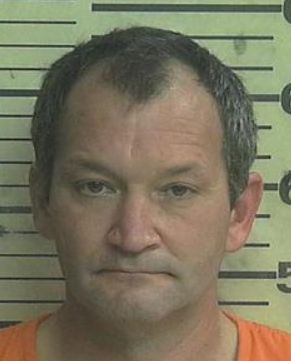 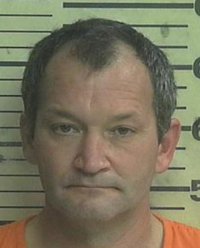 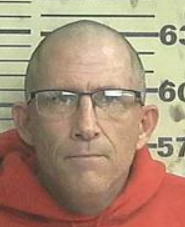 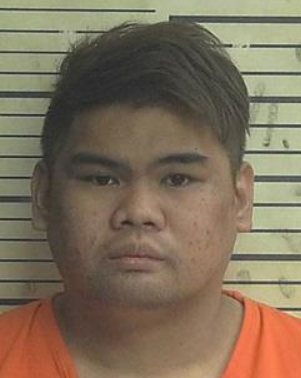 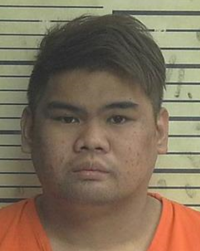 GALENA, Ill. — Four area men recently were arrested in Galena for allegedly sending explicit photos to and arranging sexual encounters with an undercover officer posing online as a minor.

Court documents indicate that all four arrests stemmed from an undercover operation of the Jo Daviess County Sheriff’s Department on the social networking app Grindr, but otherwise, there is no indication that the four were related.

Undercover officers posed as a 15-year-old boy on the app, according to court documents. They state that all four of the men initiated contact with the officer posing as the teen, and the officer in all four instances advised that he was 15 years old. All four sent explicit messages of sexual acts they wanted to do with the teen, and Brandt, Colson and Dalinoc sent explicit photos as well.

Authorities reported that Colson was arrested on the afternoon of Dec. 15 after he drove to Galena “for purposes of a sexual encounter” with what he thought was the 15-year-old boy. Brandt and Schleuning were arrested in separate stings on Dec. 17 after each had driven to Galena for the same purpose.

Colson also allegedly was driving his vehicle while under the influence at the time, leading to additional charges.

Court documents state that Dalinoc “made plans and arrangements for the 15-year-old (undercover officers) to come to his place of work and have a sexual encounter in the restaurant bathroom.”

The next court hearings for Brandt and Schleuning are scheduled for Wednesday, Dec. 30. The next hearings for both Colson and Dalinoc are set for Jan. 13.