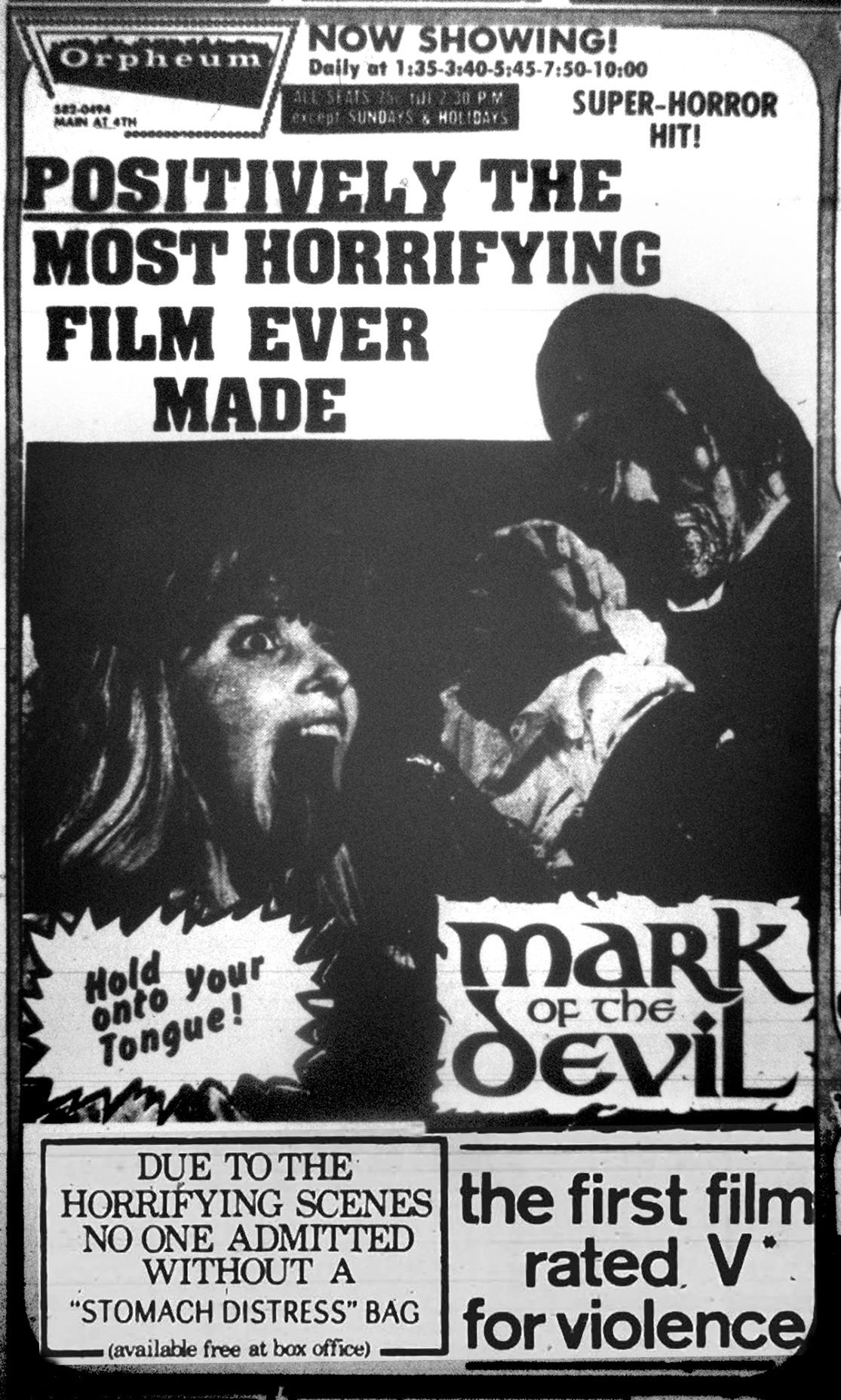 The film “Mark of the Devil,” a movie marketed with a “V” (for violence) rating, was shown at the Orpheum Theater in Dubuque in June 1972. 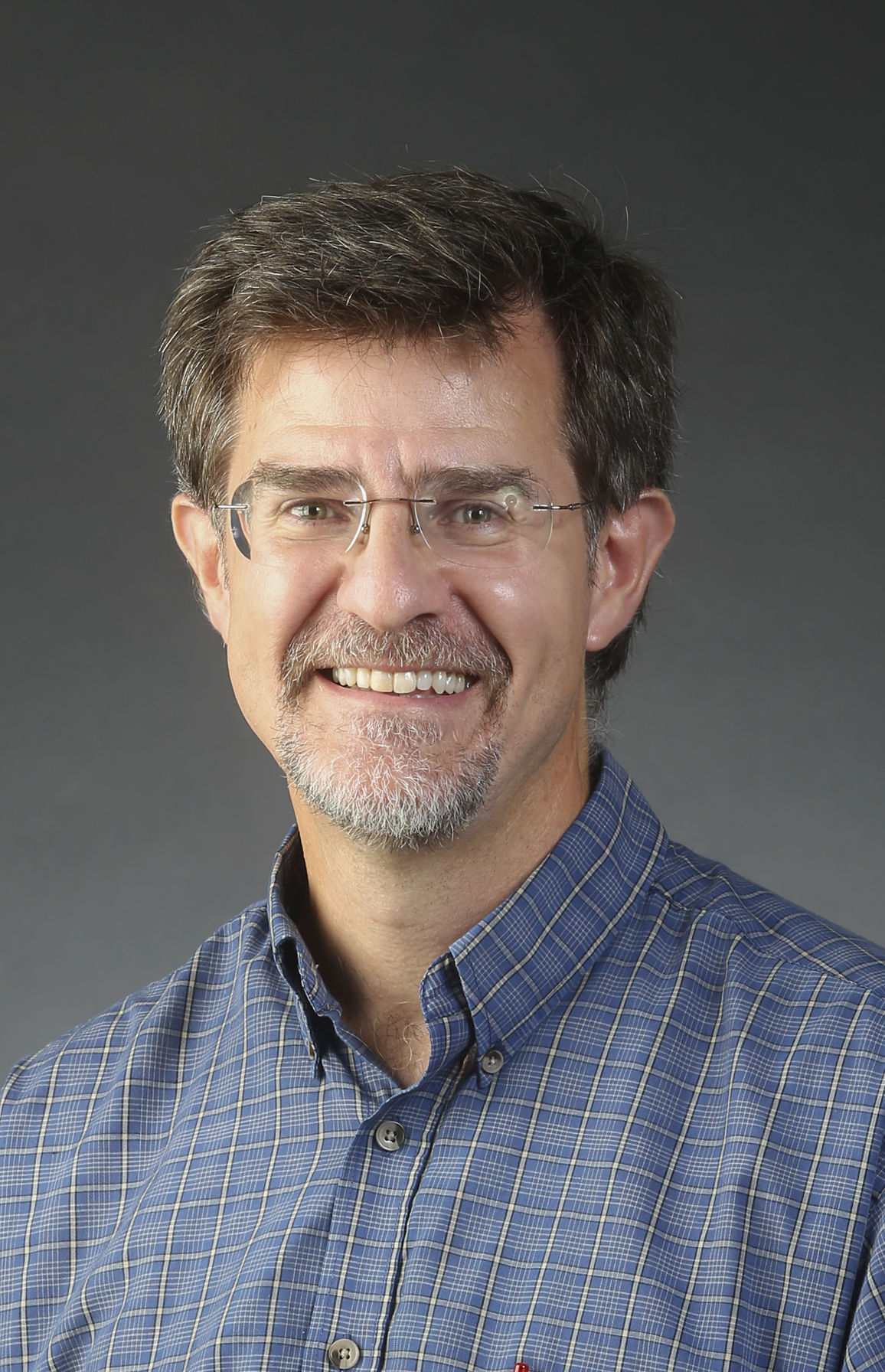 Researching the latest Telegraph Herald vintage photo book, “The ’70s, Volume 1: 1970-74,” was a bit more personal for me than previous volumes.

The projects entail looking at every page of five years’ worth of newspapers for appropriate local photos. This time around, I recalled seeing many of the stories and photos when they first published 45 to 50 years earlier.

I became a newspaper reader at an early age, possibly kindled by seeing my name in the TH for penning a letter to the Apollo 14 astronauts as a second grader.

Then, there was the April 27, 1973, story headlined “Man shoots monster ‘not from this planet,’” as well as a Nov. 8, 1973, article on the “Murphysboro Monster” in southern Illinois. These got me started on a childhood obsession with Bigfoot and the like, and it helped condition me into becoming a daily reader.

Here are some of the intriguing “discoveries” I made during my research of the 1970 to 1974 newspapers.

“The ’70s, Volume 1” features more than 425 photos, including at least 90 that have never previously been published. You’re sure to see a familiar face or place that will spark memories.

how to order your copy