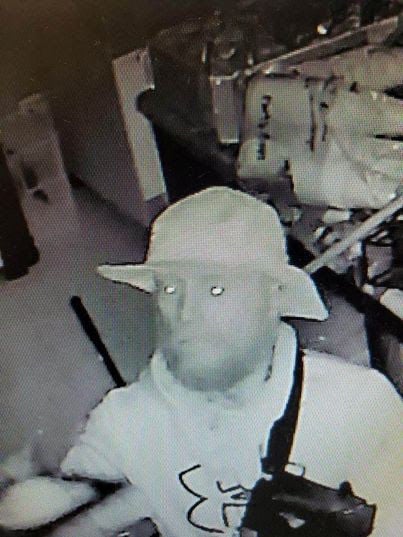 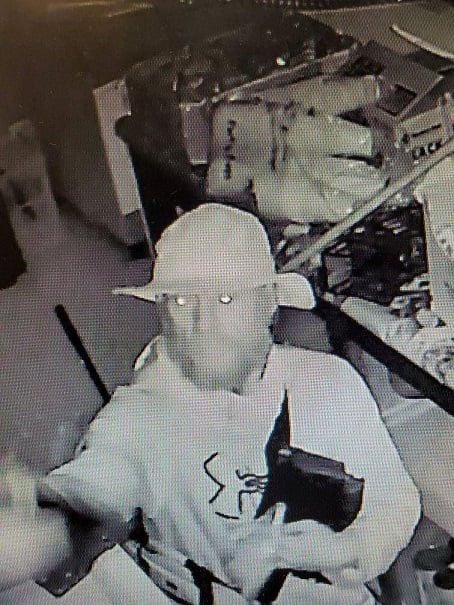 The burglary occurred between 10 p.m. Sunday and 11 a.m. Monday at the establishment at 302 First St. N in Farley, according to a release by the Dubuque County Sheriff’s Department.

The sheriff’s department on Wednesday released multiple photos of the culprit.

Farley police advised: “Any residents in the NW or NE quadrants of town with home surveillance, please check your cameras between (4 and 7:30 a.m.) for this subject on foot or getting into a vehicle.”

Meanwhile, Brick Haus announced that it has reopened following the burglary.