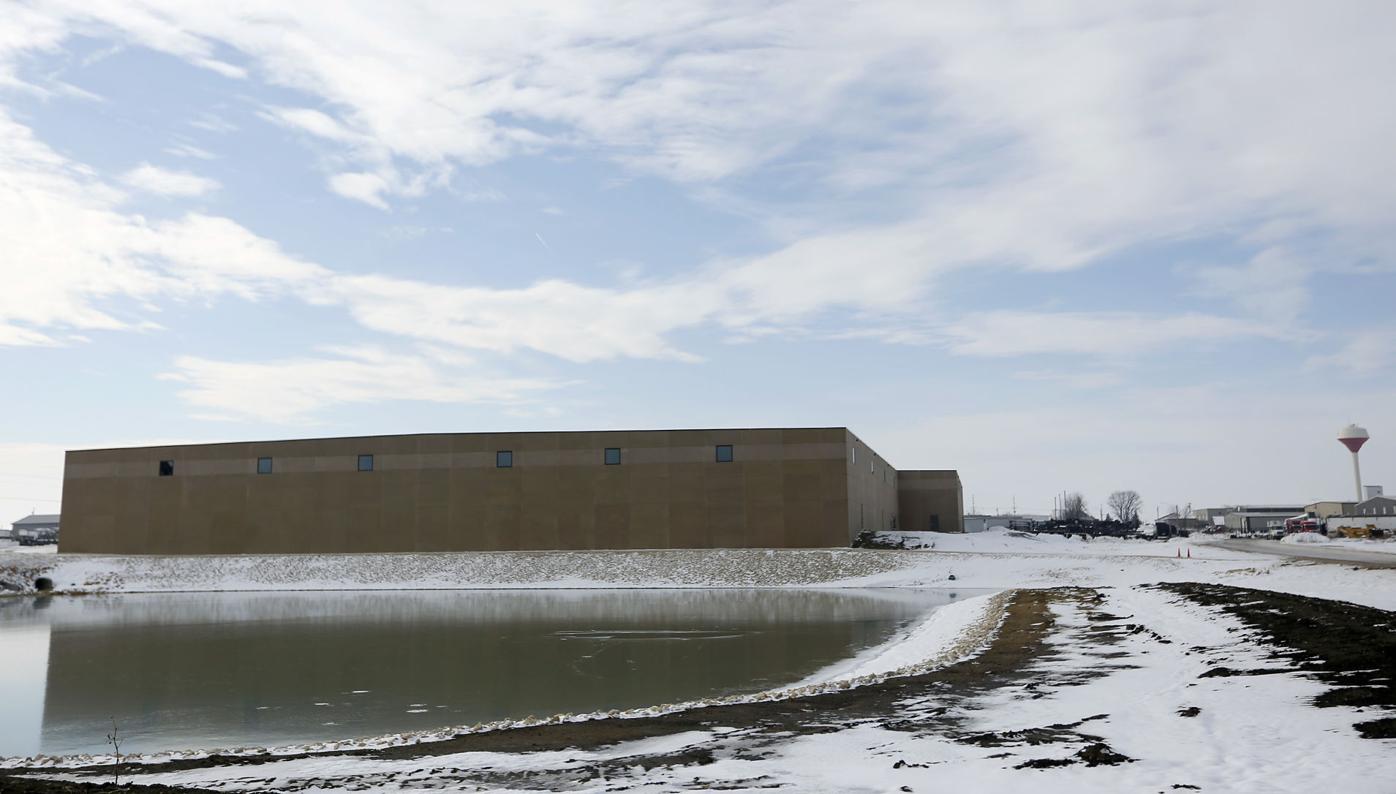 Behnke Enterprises in Farley, Iowa, plans to add 96,000 square feet to its existing facility and build another. 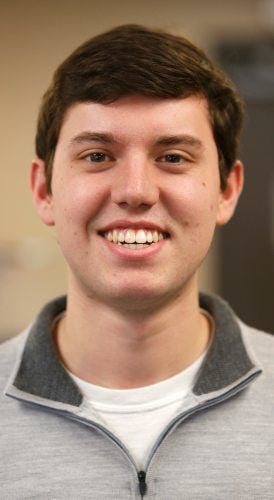 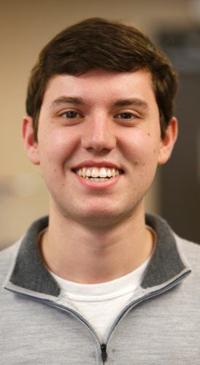 FARLEY, Iowa — Only two years after completing a major expansion, a Farley manufacturer will construct two more additions as it continues to bolster its product line and advance its operation.

Behnke Enterprises will add 96,000 square feet to its current facility as well as build a 9,600-square-foot facility. The company manufactures a variety of trailers for customers in the agricultural, construction, heavy haul and commercial industries.

“It’s been a very busy year,” said Chad Behnke, an officer with Behnke Enterprises whose parents, Margie and Jerry Behnke, run the company. “Demand has been very high. We have diversified our product line and came out with some new models and entered new markets. It’s just a result of that demand that’s driving it.”

In September 2018, trailer orders in the U.S. reached a record high at 58,228, according to Americas Commercial Transportation Research Co.

Then this year, U.S. trailer orders reached 54,200 this October, which is the third-best monthly tally in industry history. During the same time last year, there were 31,786 orders.

Now, after years of continued growth, Behnke Enterprises is hoping to wrap up its latest expansion in the spring of 2021, he said.

Behnke said the larger addition will be used for assembly work and will be where most of the welding work occurs. It will allow the company to grow its equipment fleet and invest in a new, state-of-the-art painting system.

George Davis, president of Farley Development Corp., said other than the development of Western Dubuque Biodiesel, this is the largest industrial expansion in Farley’s history.

“It’s just very exciting to be in a community like Farley where we have so many thriving businesses,” he said. “They are a national leader in trailer manufacturing now. It’s just really exciting to see local people do well.”

Although the COVID-19 pandemic has been a challenge for the company — like so many others — Behnke said the groundwork for the latest expansion had been laid through years of hard work.

Those efforts included “just building up our dealer network and expanding to different parts of the country, and now we are seeing the real returns on it this year,” he said.

The company recently added a few employees, bringing its workforce to 125, and will continue to hire more workers over the course of the next year, Behnke said.

“We’re just trying to stay on top of all of the technological equipment that’s coming out on the market, and reinvestment in that has really helped us gain this growth,” he said.

“These folks have done an amazing job,” he said. “They are truly an American success story in business, starting with just two people and now they have over 120. The real unique part about Behnke is they continue to grow.”

Flights return to Dubuque in January