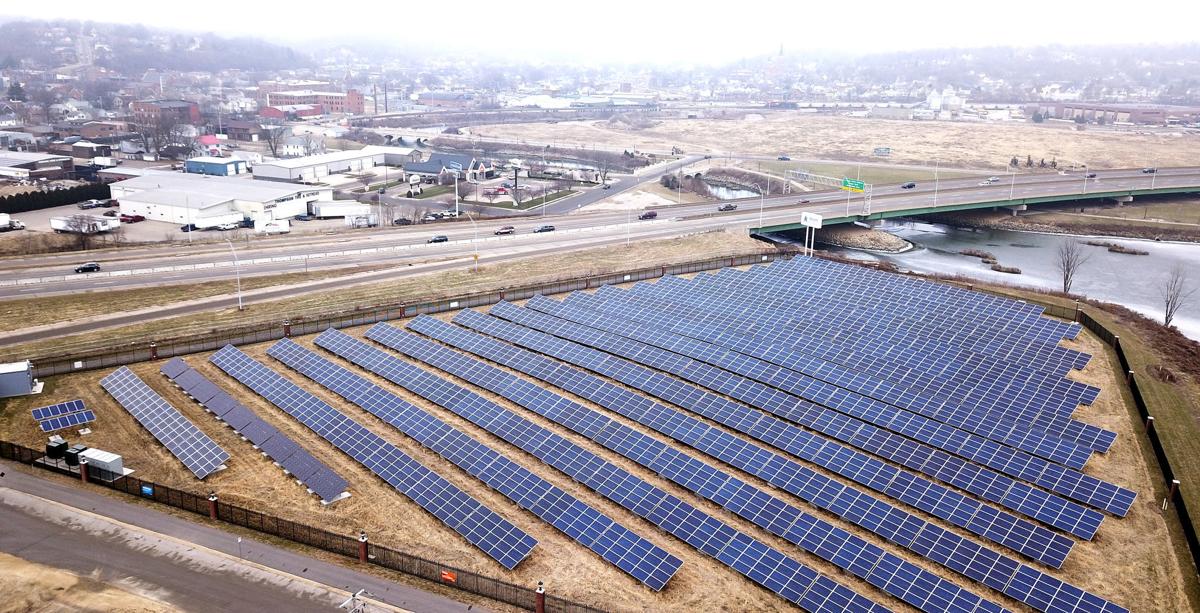 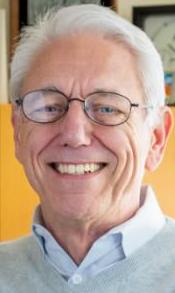 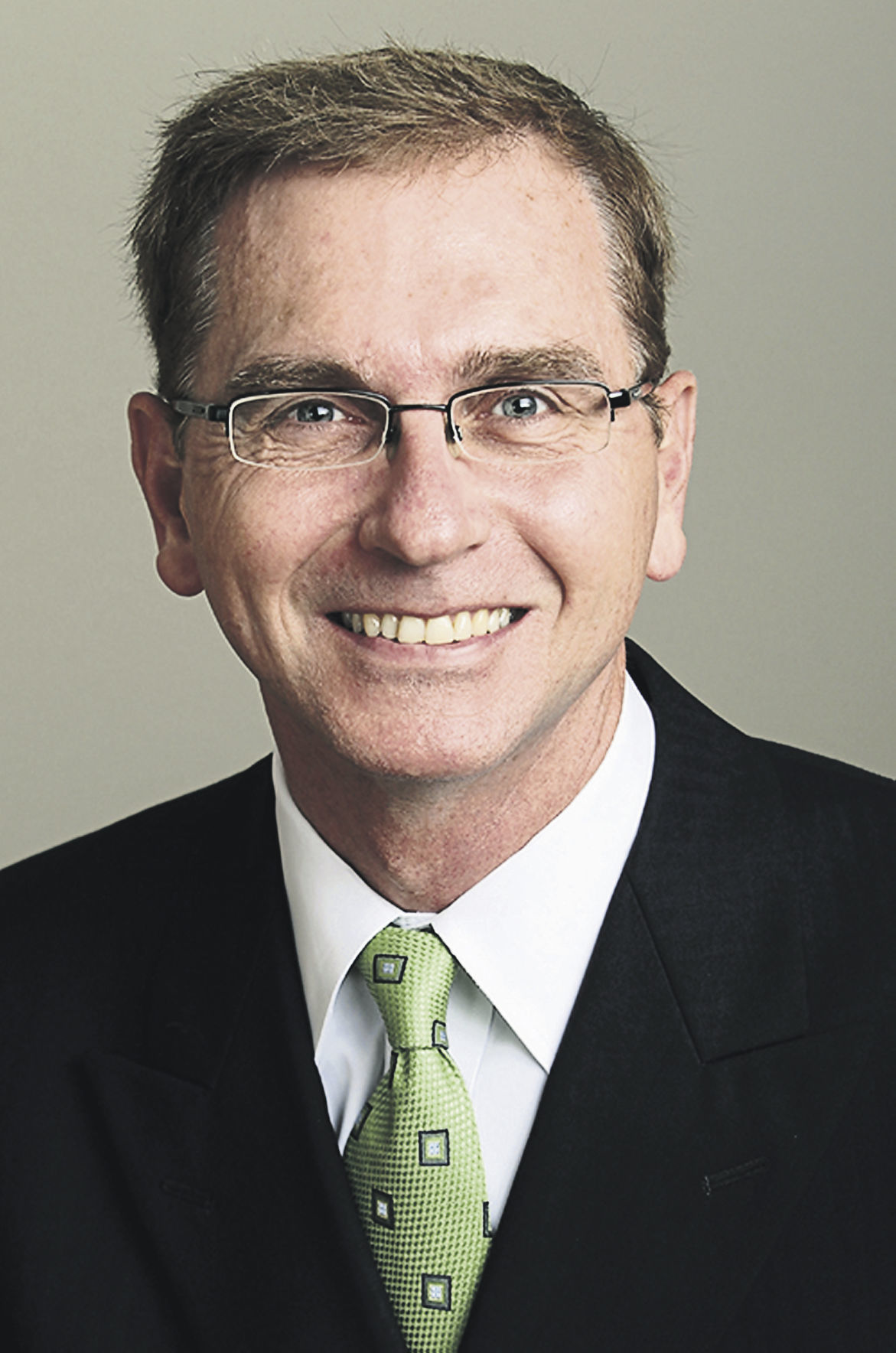 Solar and wind energy have experienced substantial growth in Iowa in recent years as production costs have declined.

But what’s lacking, a national expert said recently during a visit to Dubuque, is energy storage and capacity to accommodate added demand and charging needs of electric vehicles.

“I think these are two of the easiest things that would pay very big dividends,” said George Crabtree, director of the Joint Center for Energy Storage Research at the U.S. Department of Energy’s Argonne National Laboratory.

Some renewable energies — particularly wind and solar — have variable outputs dictated by weather. Storage technologies have the potential to smooth out the energy supplied from such sources and ensure supply matches demand, Crabtree said.

“Dubuque has taken some very big steps on the solar side,” he said.

Still, adding storage “to make solar much more dispatchable” after dark and during peak demand, rather than relying on natural gas-fired power plants, would accelerate efforts for energy independence and protect the environment from carbon emissions, Crabtree said.

He spoke this week to a gathering of local business, utility, solar industry and elected officials as part of a Sustainable Innovations Forum hosted by Greater Dubuque Development Corp.

Crabtree directs a partnership made up of national laboratories, universities and industries pushing development of next-generation energy storage to transform the electric grid in the same way lithium-ion batteries transformed personal electronics.

“The (U.S. electrical) grid has a fundamental constraint. You have to produce electricity at exactly the same rate as you use it,” Crabtree said. “That’s a terribly inefficient way of operating.”

“If we go to electric cars, we can get our energy from whatever powers the electric grid,” including wind, solar, natural gas and nuclear, he said. “With this kind of diversity, suddenly our transportation system becomes much less dependent on oil, including foreign oil, and we can be much easier on the environment.”

“We have one of the largest ... community solar facilities in Iowa located next to available transmission facilities, and would be a great opportunity for storage as well,” Lyons said.

“With storage we’re able to take the renewable (energy) we have with solar and wind today and use it to increase the energy independence we have in Iowa,” Huser said. “And that’s our big goal.”